Unless you’ve been living under a rock, you’ve probably noticed that there is a rainbow and fairy dust sprinkled drink that is blowing up social media newsfeeds right now.  Yes, I’m talking about the Unicorn Frappuccino. Whether you love it or hate it, this pink and blue sparkly concoction has gotten a lot of attention the past few days. From tweens to moms to health care professionals, everyone … and I mean EVERYONE … has an opinion. Heck, some are even calling Starbucks irresponsible for creating such an unhealthy drink obviously targeted to kids.  Let’s boycott!!

Take a chill pill people. We are all drinking the Starbucks kool-aid, and I’m not just talking about this “flavor-changing, color-chasing” {their words, not mine} limited edition drink. 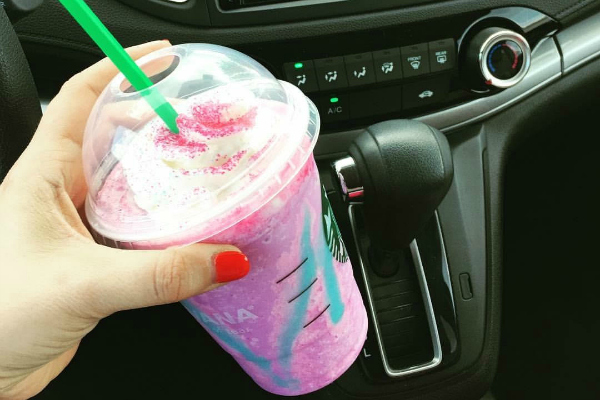 Within hours of releasing the fruity, sugar packed frozen beverage, the internet went crazy! It really feels like a sneak attack from Starbucks. No one saw it coming. But in retrospect, I have noticed a whirlwind of emotions that have coincided over something as silly as liquid sugar.  Let’s recap the week’s emotions together, shall we?

Information is released about said “exclusive” Starbucks drink. Media outlets far and wide write actual news articles on the drink. {Heck, we even shared one on our Facebook page!} And the buzz began. “Ohhhh, it’s so pretty. What is that?” Click on article. Read. Share with everyone everywhere. Rinse and repeat.

As soon as this magical drink became available, people were standing in lines for a chance to fill up their Instagram feeds with the rainbow, unicorn goodness. Some stores ran out of ingredients. At one Starbucks, the unicorn madness got so intense a barista freaked out and apparently it was caught on camera. #starbucksunicorn is trending on Twitter, Instagram, Facebook, and hip millennial hangouts everywhere.

The nutritional experts couldn’t help it — they just had to chime in. Apparently, drinking a Unicorn Frappuccino is equivalent to inhaling three whole Snickers bars. THREE. And now, you can find a complete breakdown of the amount of sugars, carbs, and unhealthy syrups that are packed into this one, innocent drink. “Healthy” alternative recipes start to pop up on Pinterest boards and in household blenders across the country.

Just as quickly as this magical drink appeared, it is disappearing once again.  Starbucks announced that the illusive drink will only be available for five days.  Which in this day and age, isn’t even a blink of an eye.  Hipsters everywhere are heartbroken.  “Sbux. HOW COULD YOU DO THIS TO US??? You tempt us with pretty things and then just rip them away.”

Look.  We get it Starbucks. We just gave you TONS of exposure across the world wide web and drove MILLIONS of consumers right to your friendly baristas.  {Well, except for that one noted above.} As they say, “Any publicity is good publicity.” And Starbucks has won again with this mythical drink and its explosion on the internet.

So, let’s reel in the excitement, put down our pitchforks, and wipe our tears, and then maybe we can all just admit — it’s been pretty fun seeing this all unfold, am I right? 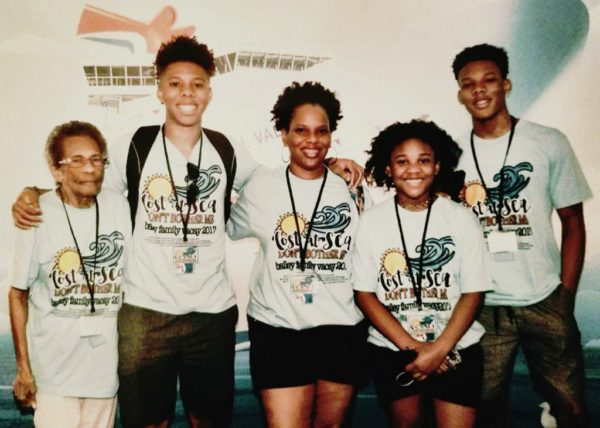 Where to Get the Best Pie in Houston {Or Make Your...