There was a time when my daughter was a pretty good eater. Not an awesome eater since veggies have always been a struggle, but a decent eater. She would eat things like spinach and mushroom quiche, even salmon on occasion, and she would never turn down soup {even if it was packed with veggies}. But over time, something happened. She began inspecting each bite with a critical eye. Searching for red flags. A certain color, or texture, or anything indicating there might be a trace of vegetable or anything undesirable on her fork. Her approved food list diminished slowly, and before we knew it, she would only accept peanut butter, macaroni, or a turkey dog for lunch. Tomatoes were suddenly out of the question. One time I left a frozen pizza for the babysitter, and she told me the pizza was rejected on the grounds of tomatoes. Breakfast became our only non-eventful meal. Even milk, her beloved drink that she previously slurped down before bed, was off limits.

Now if you are looking for a solution for picky eaters, I don’t have that for you. Although things have improved slightly since the low point described above, meals are still a struggle many nights. I’ll tell you what we do, and maybe you can relate. Or maybe you can give me some tips. Or just judge me.

We have a one bite rule in our house. You have to take at least one bite of each thing on your plate. After that you can choose to eat or not to eat, but there will not be other food offered. This means many nights my daughter hardly eats a thing. And sometimes she doesn’t even seem to care. I tell her she will be hungry if she doesn’t eat, and she cheerfully says, “I will eat breakfast in the morning!”

I have cut out snacks several hours prior to dinner. This is a hard one because of the fussing side effect. I guess that actually becomes a discipline issue, but that is another thing. If it has been a very long stretch of time since she last ate and it is close to dinner, then I will allow a very small healthy snack {usually fruit}.

I have also started standing firm on lunches. We have the rule that she has to finish her lunch to get a snack later. If she doesn’t eat all of it during lunch, I save it. Then when she asks for a snack, I pull out the saved lunch. Sometimes it is accepted and sometimes it is rejected. Sometimes it is 4pm by the time she finishes her lunch. This is contrary to my cutting-back-on-snacks effort, but I allow it. I have also been trying to vary up her lunches more to expose her to a variety of food. I still need new ideas on this. I guess I need to get pinning.

Hopefully, things will continue to improve over time. Maybe over lots and lots of time. I am pretty sure I gagged on yellow squash until I was in my 20’s. And there are plenty of other vegetables I did not like even until I got married and started cooking and eating healthy. So maybe not all hope is lost. She is just 3 afterall. We will just keep offering the healthy meals and maybe one day it will pay off. But for now, if anyone is going through this phase with their child in dealing with a picky eater, I have prepared a very helpful flowchart for you. So instead of wondering every night whether or not your child will eat what you cook, just use the chart below… 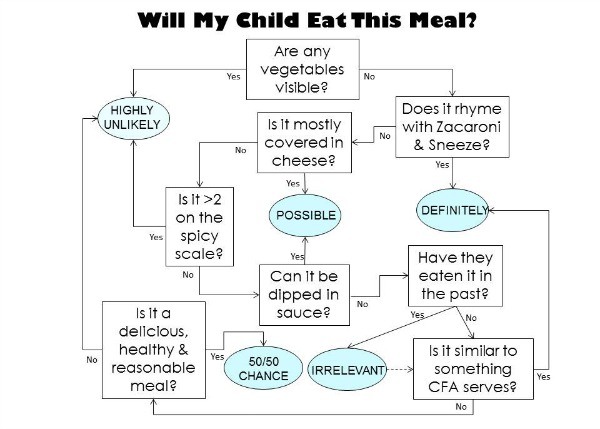 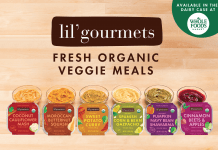 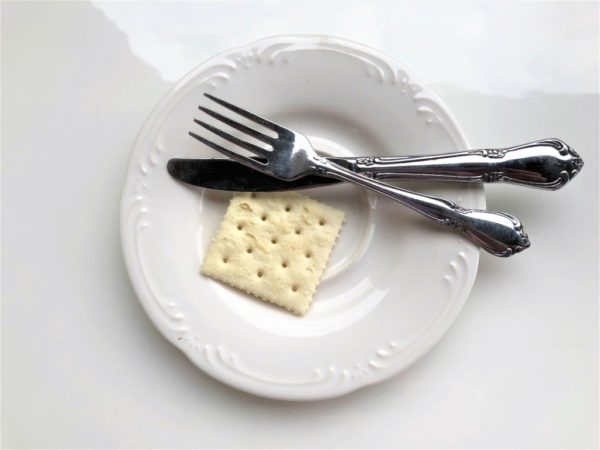 Moving From Peeved to Pleased with Your Picky Eater