If you’re looking to get your family out of the house {and out of the kitchen} on Thanksgiving morning, then look no further than the 68th annual Houston Thanksgiving Day Parade. It’s packed full of entertainment for everyone in your family, and best of all … it’s free! Our Houston parade is a long-standing holiday tradition that we, as Houstonians, should be so proud of – it’s just as magical as the one in New York City – and you don’t have to arrive at 3 am to get a good spot! 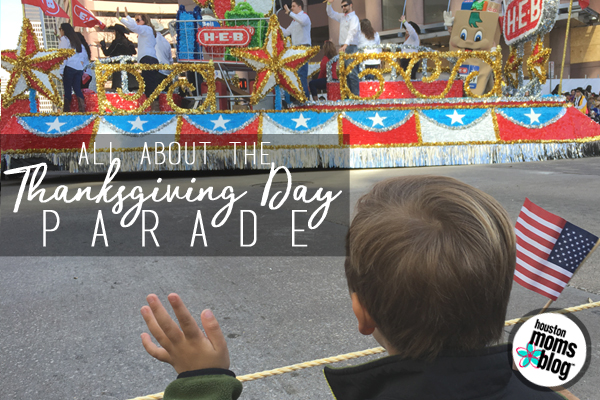 One of the great things about this parade is that it celebrates so many unique aspects of our great city. Houston artists designed many of the parade floats, and local high school marching bands and dance teams will perform in the parade. The parade route runs through downtown, and parking couldn’t be easier. Street parking is available on the east side of the parade route, and garage parking is available to the public as well. For all parking information, click here.

The parade begins at 9 am, but Houston Mayor Sylvester Turner encourages you to be in your seats early to join in the citywide sing-a-long to the beloved “Lean On Me.” Not a singer? Not to worry! You’ll have thousands of Houstonians singing along with you, and there will be eight remote speakers set up along the parade route. What a fun way to unite as a city and kick-off this iconic parade!

When you see the traditional Tom the Turkey float, you’ll know the parade has officially begun. This year’s parade marshal is native Houstonian Chandra Wilson, star of Grey’s Anatomy. We are so honored that they chose to stay in Houston and be a part of this signature Houston event. Also participating in this year’s event are celebrities, marching bands, dance teams, and more!

Helpful Hints for the Parade 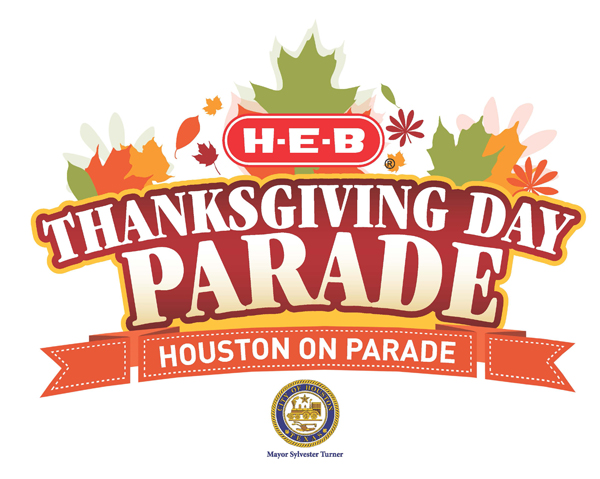