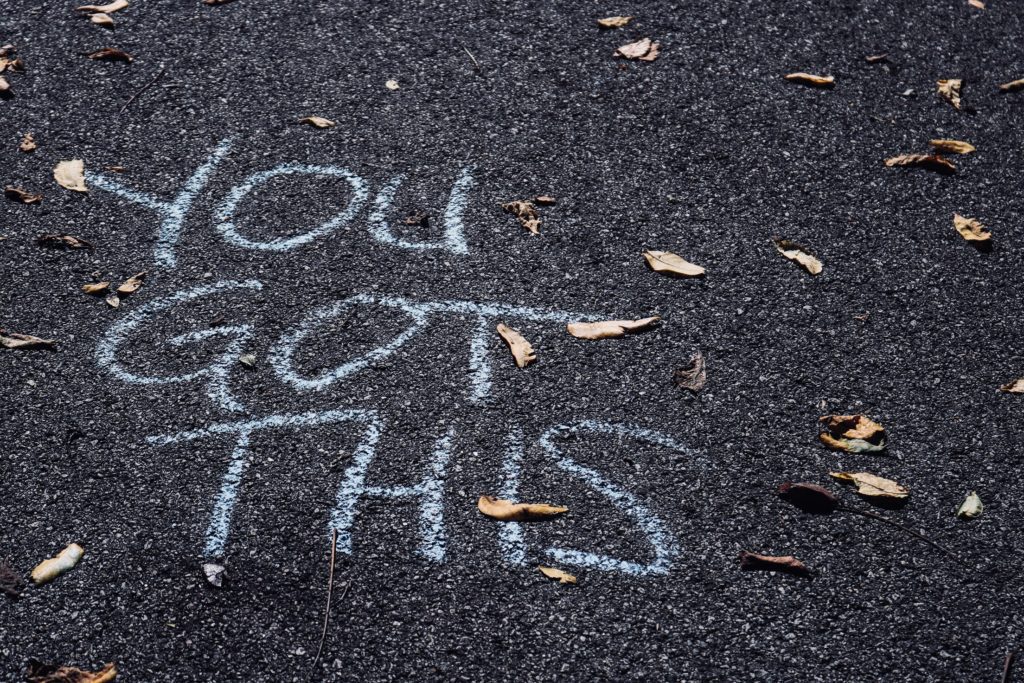 I can be found dancing.

Likely, in the kitchen.

Where I don’t cook.

It’s slow. Cheek to mushy cheek, with a doll consumed in curls. She calls me MAMA!, with a forced twang and excess bravado I certainly didn’t ask for.

I’m often left, covered in crumbs, a collection in the creases where makeup use to rest.

It’s worth it, but itchy.

This lazy waltz is more of comfort for me, than her—she tends to release gas if held too tightly, so I’m reluctant to link this connection to any real emotion on her part.

But I never let her flatulence get in the way of our boogie. 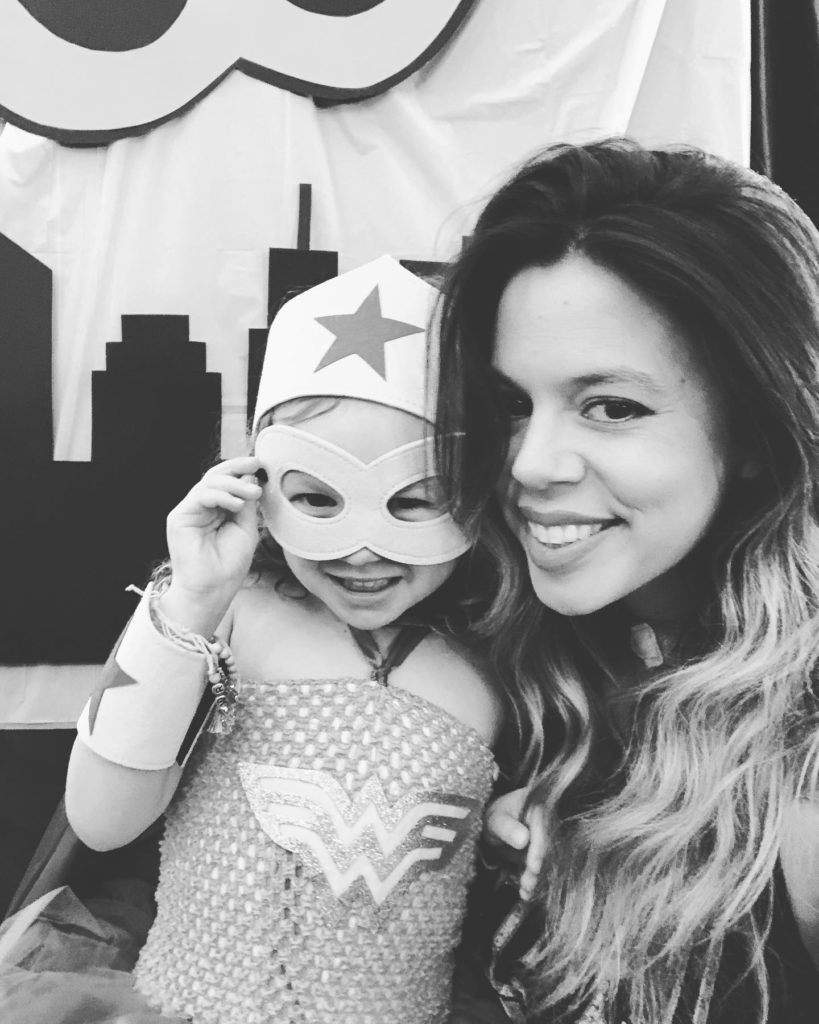 Occasionally, tears may escape while we glide across the kitchen. Not always due to pain.

I carry a bit of sadness with me. Named him Fred. He’s a crappy friend.

Dancing, with her, is just one of those ways I can ignore him and get through dinner.

It’s harder when he yells. Especially, when others hear and try to help.

Motherhood can easily feel like the heaviest thing in the world.

A safe haven for my sins. I have a son. I have a daughter. I am the happiest person in the world.

Last night, I cried myself to sleep.

I tell my children they are extraordinary. Constantly. Because they are. Because it’s a fun word to say. Rolls off the tongue like the spit my daughter gathered and refused to swallow due to her 15th sore throat of the month.

It’s now resting on the floor, my bathroom floor, because she came in for another bedtime kiss and left it behind.

Someone should clean that up.

I am the only someone here.

But I’m off duty. 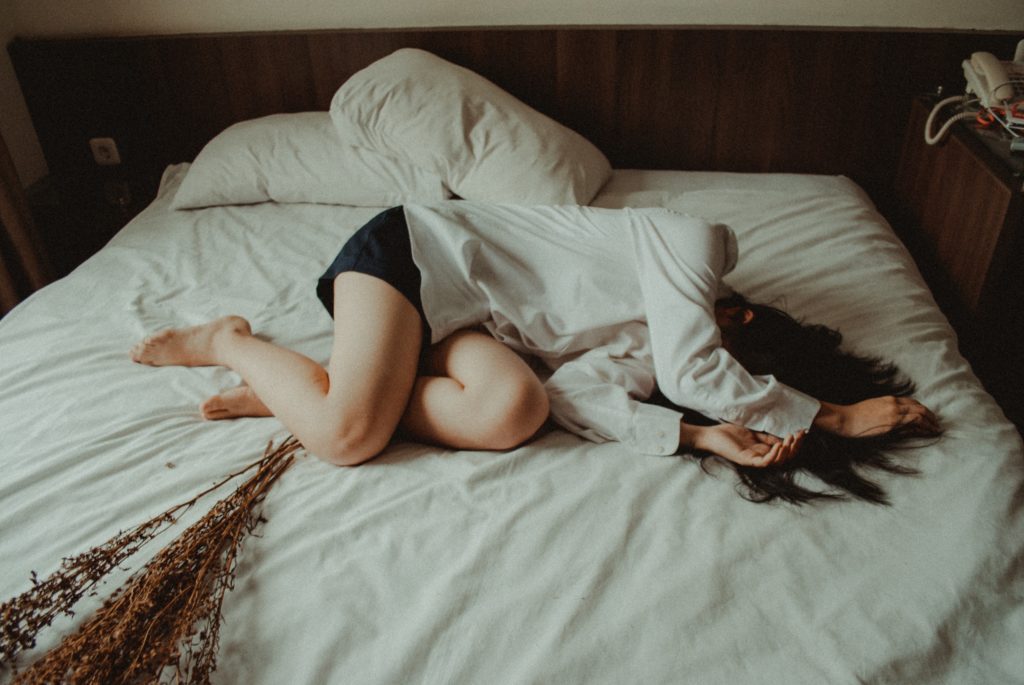 I’m scared I’m not kind enough to my kids. Even though, I play trains and LEGOS and Frozen dolls {Barbie and babydoll versions} and Candyland and LOL Dolls and Hotwheels and Enchantimals and that one time when we attempted Monopoly Junior.

But I don’t really want to play with toys. And I feel horrible about it.

I lose my temper. And then I see my son lose his temper and I blame myself for ever breathing harshly in their direction.

I’m pissed because the lie I told myself, as soon as the kids are in school, things will be easier, is a much bigger lie than I realized.

It’s not easier. It’s much worse. We’re handing out anxiety like it’s a party.

Because the few things I thought I had control over, turns out, I don’t.

Fred told me that.

And did I really do the best I could? Because isn’t every mother doing their best? And aren’t their kids, like, reading at a much higher level and building skyscrapers with macaroni noodles?

I let them see the iPad too often. I didn’t restrict things and monitor as well as I should have. Probably. And now they can’t sit still in class.

I should have played more Monopoly Junior. Or like, at least finished the game.

And tried harder to get vegetables into their miniature bodies.

Maybe then, she would be more coordinated while playing soccer.

We definitely moved around too much. Six houses by the time he was six. What were we thinking? He’d probably be doing long division and applying for jobs by now if we had just sat still.

Speaking of failing, why haven’t I volunteered more at their school? I’m sure that’s going to have long-term effects.

And I forgot to let them wear crazy socks for crazy socks day and I’m fairly certain someone in the world noticed and they aren’t mad, just disappointed.

I confess all this to the bubbles. And I hope for their forgiveness.

Then I open my book. Try to find my place.

I feel a bit better.

But not completely ready to float.

I haven’t let go of the guilt, the most substantial part, which just barely keeps my head above water. 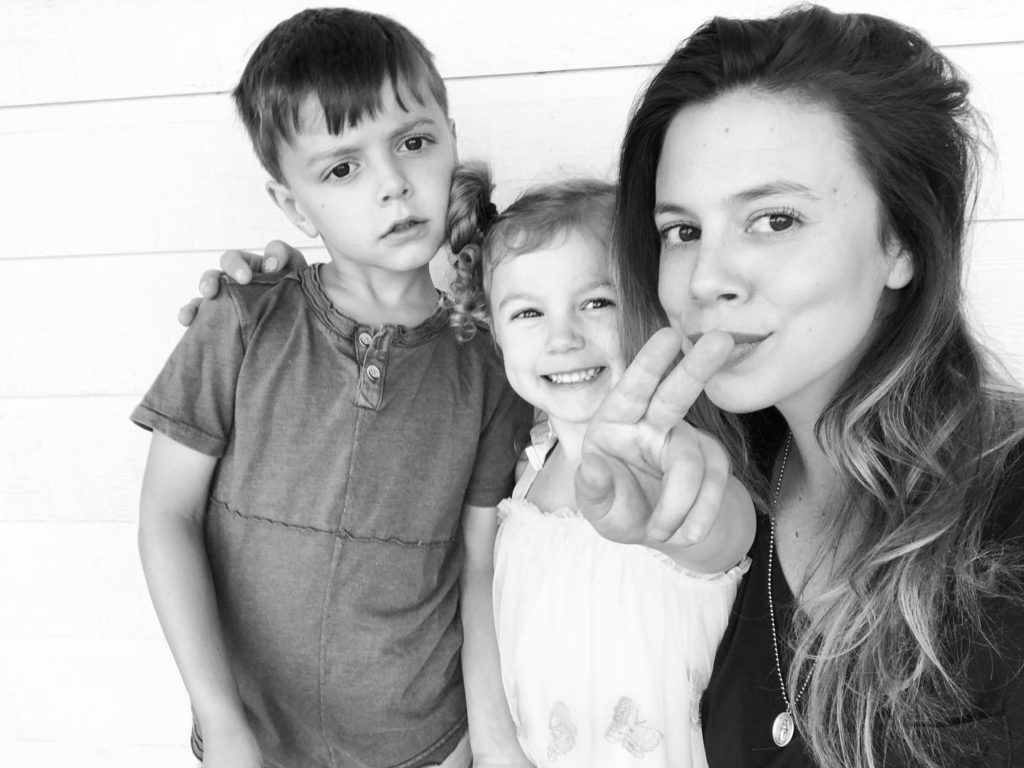 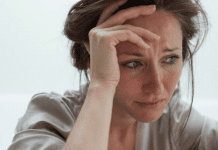 Releasing Control: How I Cope with Crippling Anxiety