This month, Houston Moms Blog is saying goodbye for now to our contributor Emily,  whose family is moving to France. Here, she shares her reflections on leaving our city to become a Houston expat. 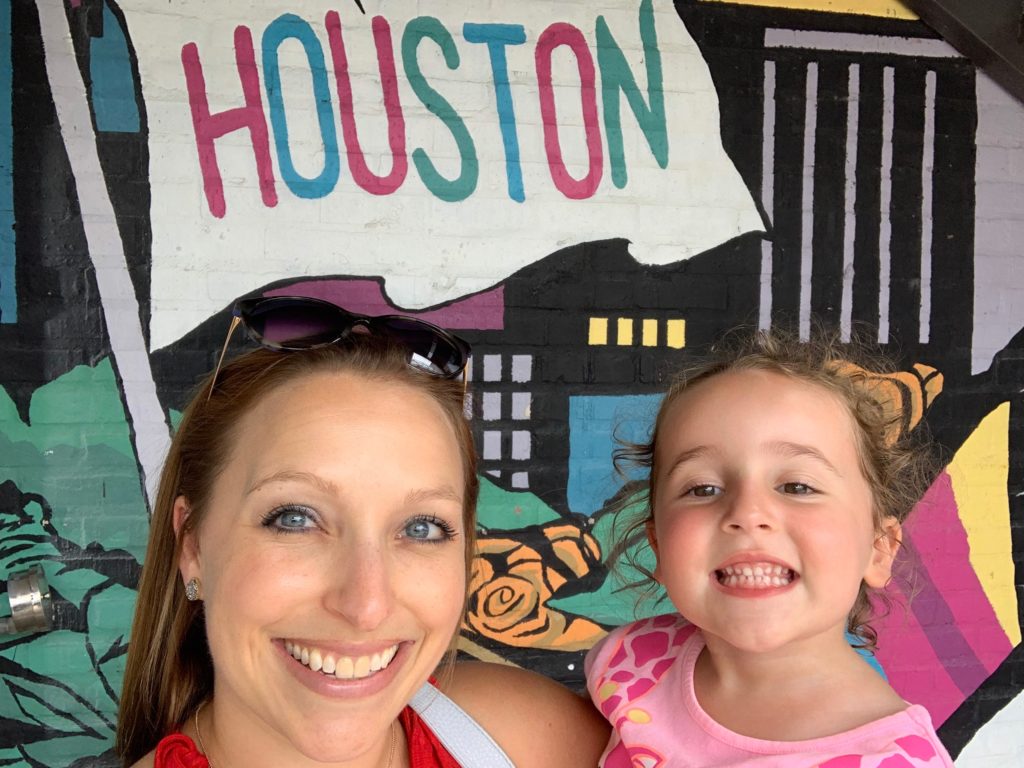 It came as just as much of a shock to me as it was to anyone I was telling:: I’m moving to France!

What? When? Why? How? Only the “Where?” was covered. It’s one of those things you might fantasize about, but the reality of uprooting your life and that of your family…well, that pretty much keeps you complacent for a little while longer.

It all started one Wednesday morning a few weeks ago when my husband called me from work {which he hardly ever does}. “Um, honey, I have some kind of crazy news for you. I just got a huge promotion, and it is in Montpellier, France.”

“Wait, what?” I responded. Because clearly I didn’t hear that right. He proceeded to go slightly into more detail, all the while being in disbelief himself. We agreed to talk more that night after the kids went to bed. He presented a very large packet containing his official offer and package for us to contemplate. In the end, we knew we couldn’t turn this down. It was too good. It was going to make his career. It was what his higher-ups had been priming him for. It was Southern France for goodness sake!

And so, by the following Monday, my husband officially accepted the offer, and two days later, he was on a plane to France. He was going to shadow the guy that he was replacing. He also had to find a school for our kids and get them enrolled. I, on the other hand, was still processing how to even begin cancelling our life here in Houston. I had made some major commitments for the next year, fully expecting to be in Houston. Our kids were enrolled and registered for their upcoming school year. Our families and friends were all blissfully unaware of this major change coming our way.

One of the commitments that was hardest for me to cancel was my role as a regular contributor for the Houston Mom’s Blog. This community has been such a refuge for me. I began writing as a guest contributor, mostly because my family had flooded from Hurricane Harvey, and I had a lot to say. I had hoped that some of the perspectives I had to offer would help other mothers relate as they were experiencing similar things as me. After my three-part series was finished, I was strongly encouraged to apply as a regular contributor. I had absolutely zero time or energy to take on anything besides recovering from the flood, but I still found myself enthusiastically applying for the gig. Why? It was selfish, really. It was my therapy. All of a sudden I had a platform, and people were listening. They were relating. Some were even thanking me. It gave me something I never knew I could feel in such a large city. I felt a sense of community, camaraderie, and acceptance.

Once I was brought on-board, I began attending and volunteering for HMB events, which were really just opportunities to meet some pretty fantastic people. Co-owners, Meagan and Jarred, and all of the regular contributors {who, by the way, are all amazing writers, and with whom I feel extremely lucky to be considered their peer}- everyone was just so welcoming and warm. I think of each person who has come and gone since I’ve been involved, and I know they all have a place in my heart. I find myself rooting for their small and big wins, and sympathizing for all of their challenges and struggles. They are my people. 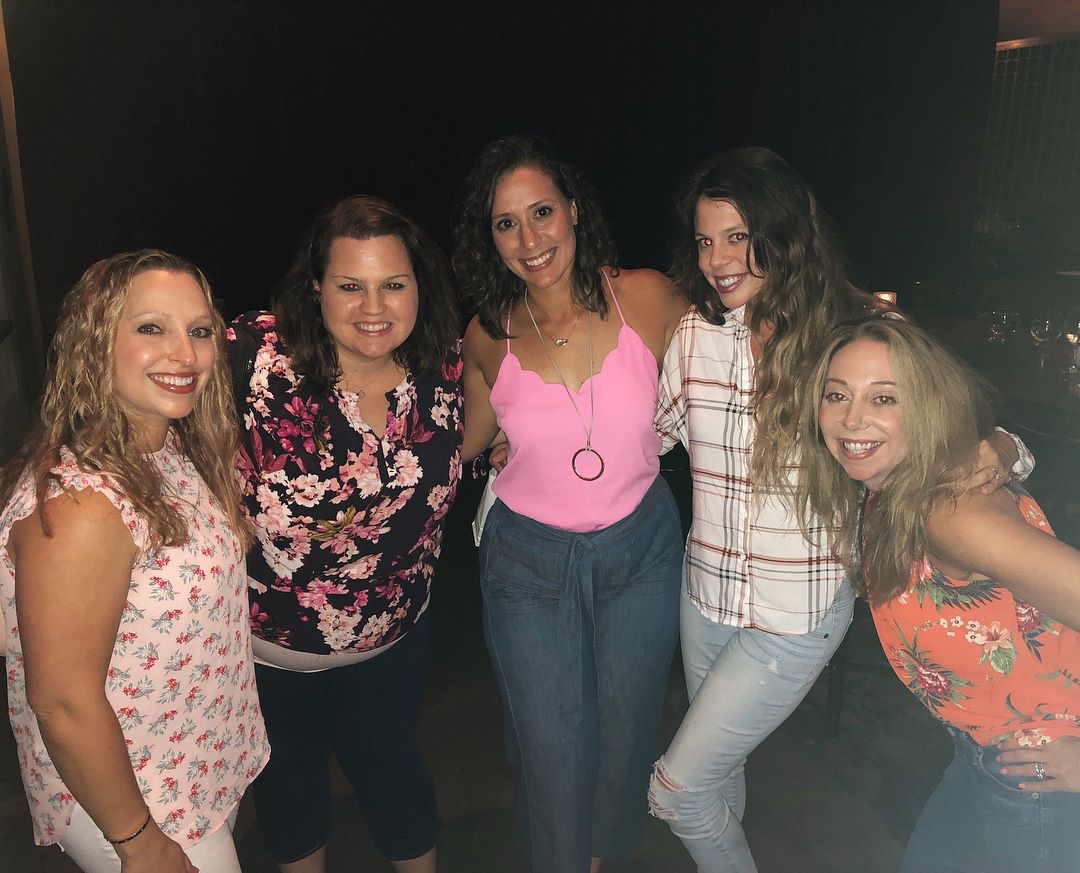 My Future as an Expat

It’s hard to envision, but one day very soon, I will have successfully transplanted my family into a foreign country. And when the dust settles, I plan to check in with all of you. I hope to be your official Houston Expat HMB Blogger. I will illuminate everything involved with not only becoming an expat, but a mother of young children, who is navigating these foreign waters primarily on her own. Since Houston is a huge melting pot of nationalities with a plethora of its own expats, or citizens who once were expats, I hope that I will, once again, help many relate to my experience, and feel a little less alone in the world. And for those that haven’t done anything like this, I hope you will follow along on my journey, and potentially help me feel less alone!

And, who knows…maybe in two or three years, I will be right back here in Houston, writing as a local-turned expat- turned local again. Because Houston is so freaking awesome, and I am proud to be part of this community! 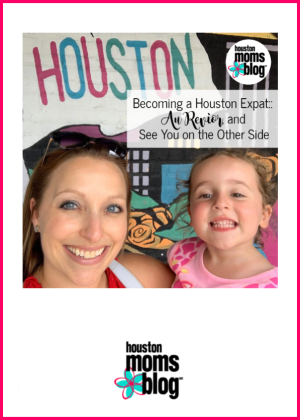