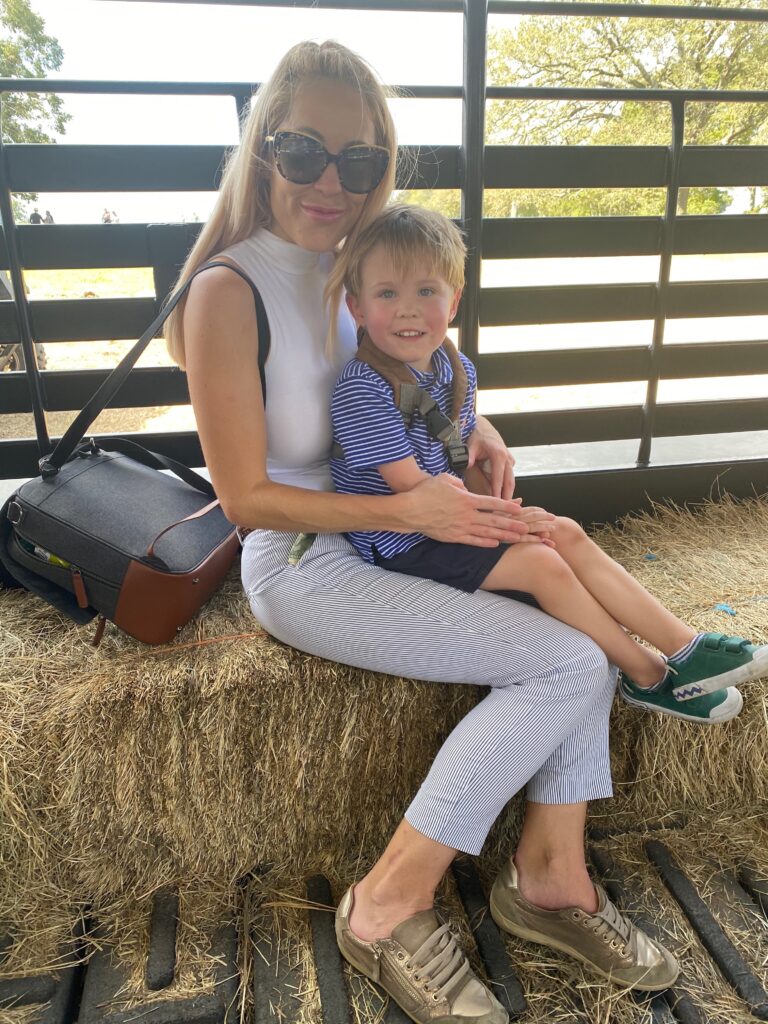 What is the Mothering Trap?

It was last month that I realised I had blindly, and inadvertently, fallen into the mothering trap.

My three-year-old son had not long returned to preschool from the Christmas break, and that transition back into a more structured day without Mommy by his side had not gone smoothly. There had been tears, there had been ‘Mommy, no school’, and there had been a refusal to hop out at carline with his usual happy wave.

There had been that. And there had been one or two other things that would have my fingers, tap, tap, tapping Google in parental disquietude.

During my conversation with his teacher, the words encouraging independence were mentioned. That the other children in his class were hanging up their coats on pegs and were generally more receptive to tidying up after themselves.

The proverbial shoe then dropped.

In that moment, I realised I had not actively been setting my {only} child up for self-reliance – for him to successfully navigate a world of ‘doing things’ himself when I was not around. Unhelpfully, it would seem, I was being too helpful.

When you have children, plural, you simply don’t have the time to be on hand for every want or whim. Your attention is divided. Sometimes {I imagine, A LOT of times}, children have to do things for themselves. Collect objects, dress themselves, put things away. Because in a larger family setting, giving directions and instructions whilst buried in another parental task, is often a necessity to get through the day. The standard Mommy-is-seeing-to-your-brother-or-sister-right-now-so-please-figure-it-out-for-yourself kind of stuff.

With two or more children, life does not revolve around them individually, and exclusively. Rather, they are part of a larger family unit, with siblings who require equal, or sometimes more care. 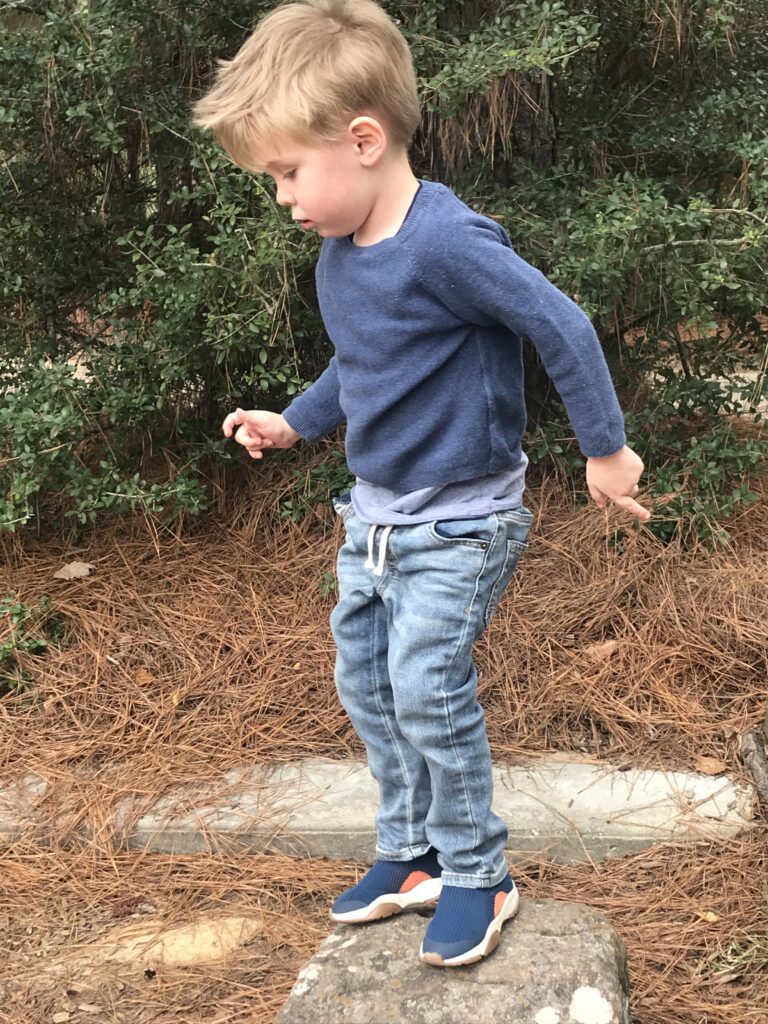 The need to both share and ‘fend for themselves’, isn’t as great for the only-child. There is no secondary distraction. Nothing is of equal importance, which inevitably leads to the single child sitting alone at the tip of the priority pyramid.

From even the earliest days, it was apparent my son was a spirited and highly active baby. Those little legs of his never seemed to stop moving. This in turn, required much rushing around everyday life to keep him content and happy. I’m not sure it ever stopped. And amidst it all, promoting some form of independence somehow slipped my consciousness.

Sure, I have always been aware of the spoiling part:: the part where you shouldn’t ply an only-child {or indeed, any child} with endless expensive gifts or give into every single demand in the supermarket when passing by the toy, candy or cookie aisle.

Rather than material things, I suspect I may have been ever so slightly lavish in my doing of things for him- the mothering trap. By being of too much service, I had perhaps been doing him a disservice.

But had I done it all out of motherly selflessness, I began to wonder? Or unconsciously, was it also, in part, out of ease? Because it can often take more energy repeating instructions to un-listening ears, rather than breezing through and doing it yourself. Especially, when you have pleaded several times for teeth to be brushed, and bodies to be dressed. Requests in our household which invariably end with a spot of parent/child wrestling.

Moms Do a Lot. Period.

Just recently, another mom was complaining about making lunch every day for her ten-year-old daughter, to which her friend matter-of-factly responded, “HELLO. She’s ten. Tell her she’s on her own.”

Oh yeah, thought the mom…I guess I could do that…

When something is ingrained in everyday life, change can be forgotten. There’s an established routine. You’ve been used to doing it that way. It’s a pattern, a rhythm even, that you and your child/children have fallen into. 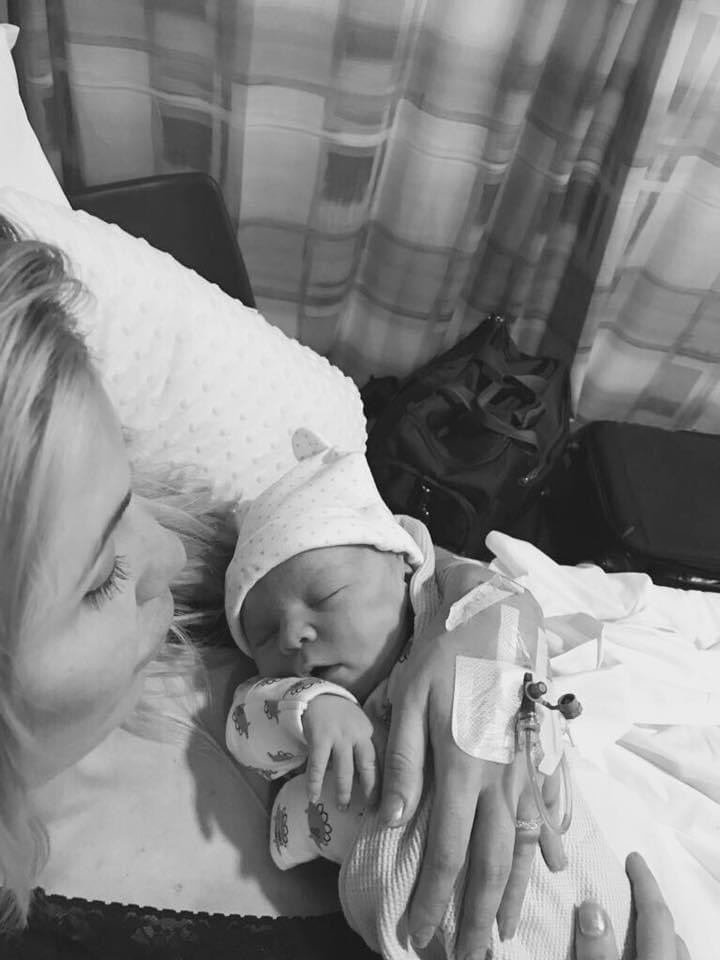 But the mothering trap is also something innate in us as moms. We are people who love deeply and care for our children far beyond our own needs. For this reason, most moms can attest to doing more than is strictly necessary. It’s natural mothering instinct to provide for our children in every which way we can.

There’s I in Independence

“Pick up your shoes and put them away, please.”

“Take your jacket through.”

“Can you put ALL the toys back in the box?’

“Please bring your plate across here.”

“Can you carry your backpack to the car?”

Instructions that never featured in our day before, have now replaced some of my stooping and scooping in the last few weeks. And for the most part, he’s been obliging. Scurrying through to put his sneakers haphazardly on the shelve. He can’t quite reach the clothes peg to put his coat away, but he pushes up on to his tip-toes and stretches in that direction anyway, and I appreciate his efforts.

I hope these small gestures will translate into his morning routine at school.

After three and half years of total, unequivocal dependence at home:: I’ve realized now is the time to step back a little. To break the mothering trap so my son can step up. 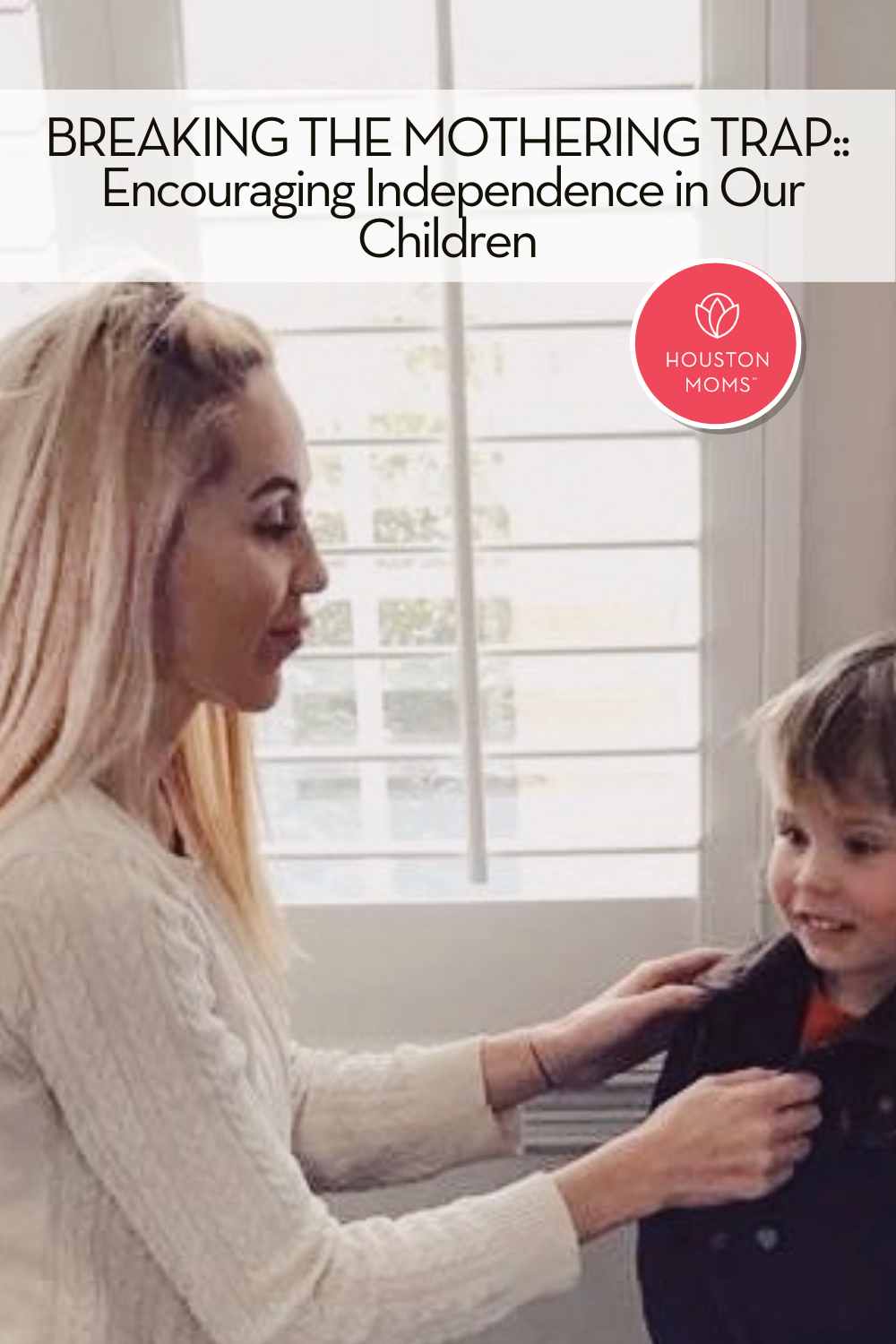