I was talking to someone recently who had just come back from a skydiving trip. He was describing the exhilaration of it and how glad he was to have tackled something on his Bucket List. I admired his sense of adventure but skydiving is definitely not on my Bucket List. In fact, it’s on my Never-To-Do List. 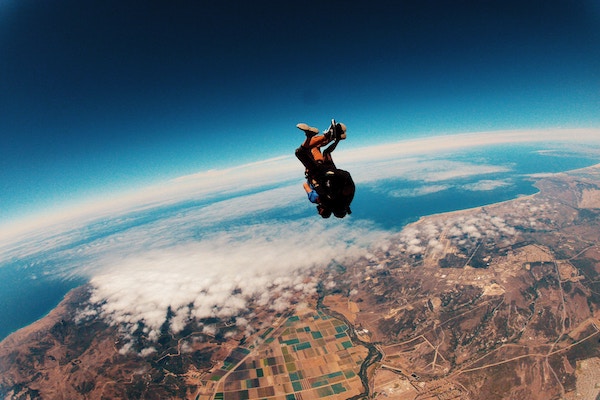 During our conversation, someone else chimed in with “the greatest experiences are on the other side of fear”. Is that true though? I feel pretty good on this side. I don’t doubt that overcoming our reservations can lead to a certain kind of freedom, but surely there are other ways to get to the other side of fear without jumping out of an airplane.
I’ve been thinking about what else can get us to that other side and came up with a few challenges that can take just as much courage ::

1) Alternative adrenaline—If hopping out of an aircraft at 10,000 feet is not something you’d consider, what about indoor skydiving? Places like iFly let you have a controlled version of the experience. There’s also go karting, the safer alternative to getting in a race car {although outdoor go karting is a notch more dangerous and requires real skills.} Go indoor rock climbing, trampoline jumping, or brave the Kemah Boardwalk rides next time! There’s still plenty of fear and adrenaline involved but you get to stay relatively close to the ground. 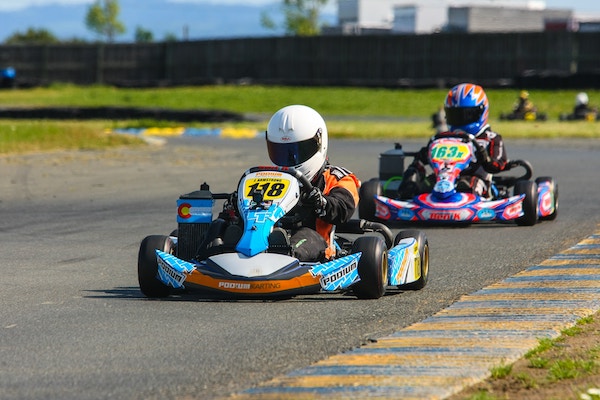 2) Table for one— For a different kind of thrill, make a reservation at a nice restaurant where good food is served and enjoy a meal all by yourself. No kids, no spouse. No questions, no answers. Just the luxury of someone serving you a delicious meal you don’t have to prepare or clean up. Eat in silence and enjoy the ambiance and the food. It might seem uncomfortable for some but I don’t think it has to be. Just make up an elaborate backstory for yourself and go with it. Mine would include “foreign movie star” and “hiding from the paparazzi”. 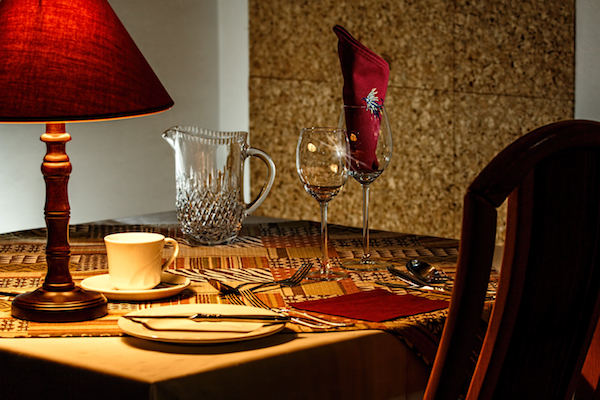 3) Be a fool—Do something extravagantly ridiculous and unforgettable. Stacey Morgan, the area coach for my local MOPS {Mothers of Preschoolers} group, told us how she bought an inflatable dinosaur costume to play a prank on her kids. She donned it in all its reptile glory to pick her unsuspecting kids up from the school bus stop one day. Waddling down the street, she ended up hiding in a neighbor’s yard {a neighbor who at one point came out to ask what was going on}, and waited there awkwardly twiddling her little T-Rex claws for the bus to arrive. When her kids finally disembarked and spotted her, they basically just rolled their eyes. The kids may not have been that amused, but Stacey thought the whole thing was hilarious. And that was good enough! Moms do so much for other people all the time, why shouldn’t we do crazy things just to make ourselves laugh?

4) Grateful Cards— Let someone know how much they mean to you. I just celebrated my 40th birthday. As part of celebrating this milestone, I’m copying the idea of writing thank you cards to the 40 people who have had the biggest influence in my life. I’ve been thinking back and reaching way deep into my past. There is some complicated stuff there so the exercise has been both sad and sweet. There are so many people who deserve to know what they meant to me and how grateful I am to them for the role they played in my life. I don’t keep in touch with many of these people anymore, so I have to do some serious sleuthing to figure out where to mail some of these cards. But it’s worth the effort. We often do not realize the value of certain relationships until much later. And sometimes we just don’t know ourselves well enough until we’re say, 40 years old, to understand the kind of impact they had in our lives. {Mr. Venezia, I’m looking for you and I’m going to need a mailing address.}

None of these ideas sound like they rival the thrill of free falling through the sky, but the excitement and anxiety is still there when thinking about undertaking any of these challenges. I guess if the element of fear is the same, the payoff from coming out the other side may be just as good. Anyone else care to try? 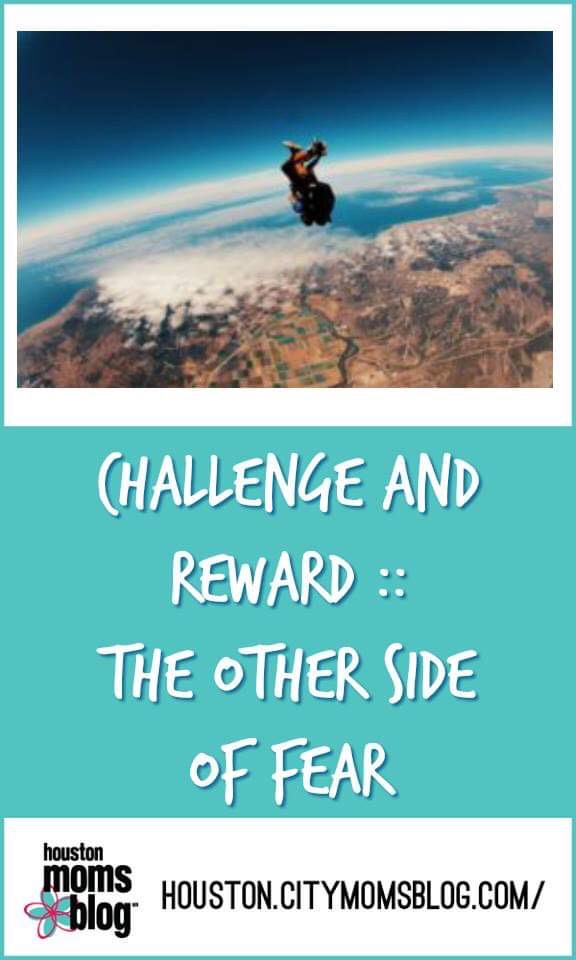