Do you ever get through part of the year and think, wow that really sucked? Fall was like that for us. 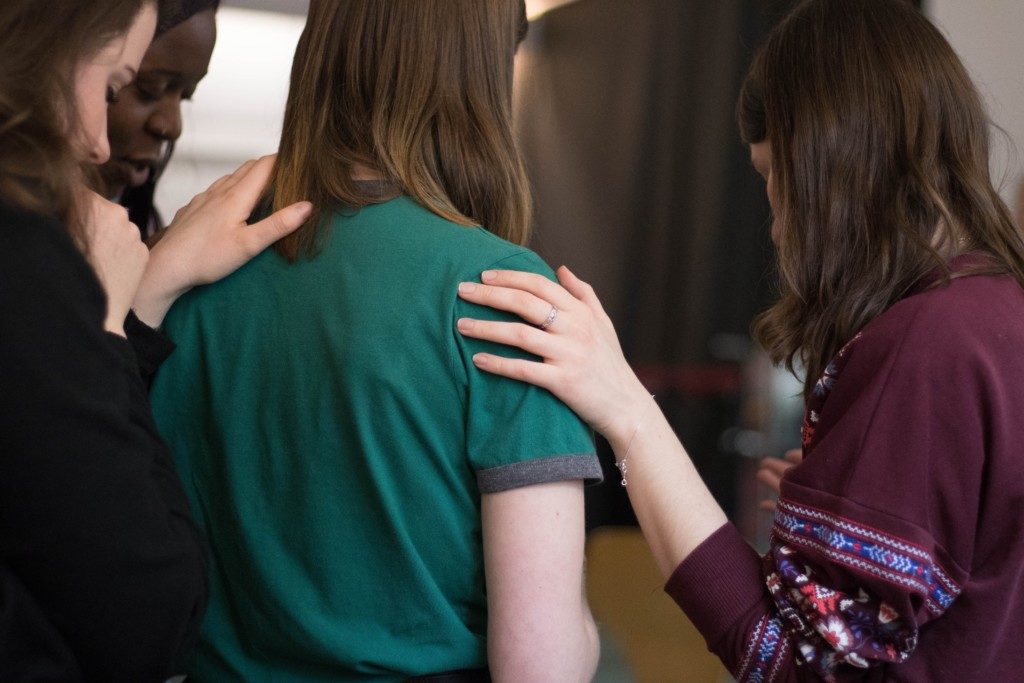 We started the season finding out that we were pregnant with our third baby – the highest of highs, of course, and something we were extremely grateful for. However, it quickly went downhill from there. I was so sick – much more with this pregnancy than the previous two. And I felt like I was drowning in life. My head was in the toilet for a better part of three months, my kids watched far too much TV and were thrown whatever food I could stomach the thought of preparing. It was a daily struggle to get through the day until my husband walked in the door so I could head straight to bed.

I felt like I was constantly neglectful of my husband, short with my kids. My house was a disaster. My new work-from-home role, which I had just started a few months before, felt like a daunting mistake. It quickly became a matter of survival. And that is just not who I am.

I am organized. I am flexible. I don’t let too much ruffle my feathers and pride myself on going with the flow of life. But I also internalize far too much, thinking it’s my problem. I can deal with whatever is bothering me instead of burdening others. I run from drama and tend not to {admit I} need help from others very often. {Except my husband. Yes sir, you can change that poopy diaper!}

So you can imagine my surprise when after finally starting to feel better physically, I felt emotionally drained. And thanks to those all too real pregnancy hormones, very much alone. I wasn’t, of course. My husband, who deserves a whole blog post of praise himself, is absolutely amazing and helps in every way possible.

But I needed more. I felt like I was barely keeping my head above water and just needed someone to throw me a buoy to get through the rough waters.

And then I got a text from a friend in my MOPS {Mother of Preschoolers} group. Completely out of the blue. She didn’t expect a text in return, but just wanted to say she was thinking of me. That I was an amazing mom and friend.

I won’t embarrass myself with the flood of emotions that came when I read that text. But it was exactly what I needed to realize that I was doing this so, so wrong. I needed help. I needed to speak up and tell someone how I was feeling.

None of my friends had any idea I was struggling since I made absolutely no attempt to reach out and let them know how I was feeling. How were they supposed to offer the support I needed when I didn’t admit I needed the support to begin with? It was then that I made a vow to myself, maybe we can even call it a New Year’s Resolution, to start voicing my own feelings. Asking for help when I need it. Not waiting until I was at a tipping point to reach out.

I’m sure you have a friend who is similar in your life. The one that you may reach out to when you need some advice or help. The ones who may not open up about struggles they’re having and one that you may feel like has every corner of their life together. Here’s a clue :: they don’t. Check in on them. Don’t forget them. Don’t let them slide into the background. Friendship is a two way street and all too often we get comfortable in our roles as friends. It’s important to step out of that comfort zone, whether it’s reach out to someone when they typically do the reaching, or asking for help when you need it most.

And if you’re the one that tends to dole out the wisdom and listen to your friends’ struggles at the drop of a hat, always remember… Your feelings are valid. Your voice {whether your friends are used to hearing it or not} deserves to be heard. And showing vulnerability is not a flaw. 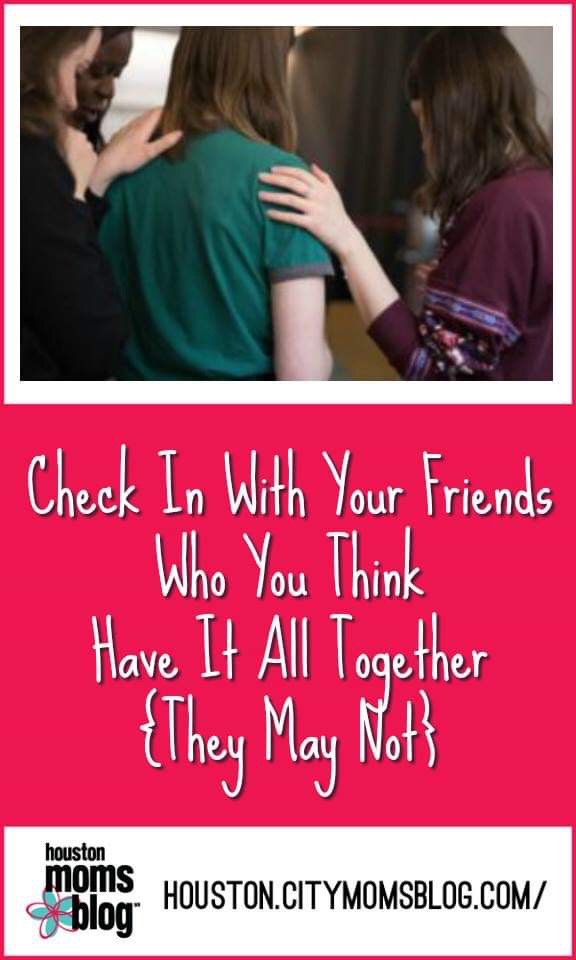