My kids are 3.5 and 6.5, so I thought our days of worrying about someone putting a small toy in the mouth were over. Boy, was I wrong. I hope our scary incident with a small toy will be a little reminder for you.

The other day, my 3 year old was playing {within earshot} with her sister’s collections of Shopkins. If you haven’t seen these little plastic toys, they are wildly popular plastic figurines you collect and can also play games with. My husband and I were in the kitchen making dinner and enjoying a relaxing Saturday afternoon at the house. Suddenly, Daisy came running into the kitchen with her hand over her mouth. I pointed to the bathroom thinking she was about to throw up and followed her in. It all happened so fast, but I realized she was choking, grabbed her forcibly, and she spit out / threw up a Shopkin. Her little heart was racing, and she immediately burst into tears.

My child was choking. Scary. 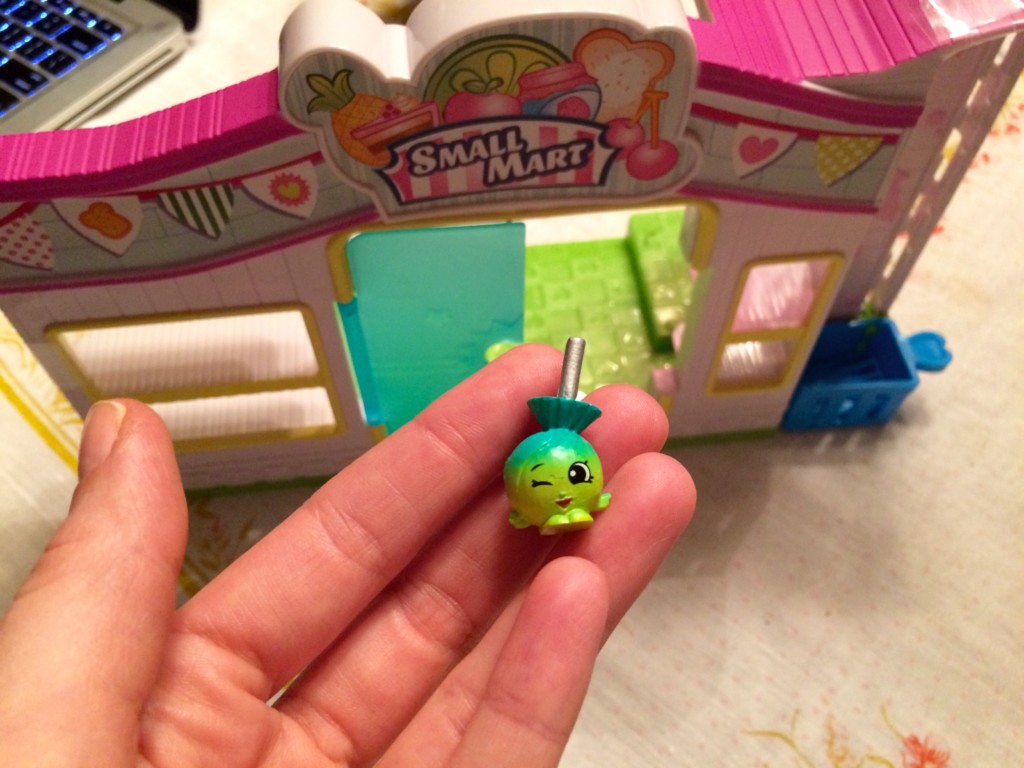 Once everyone calmed down a bit, we had a talk with the girls about putting small objects into their mouths. Sure, it’s probably something we’ve said so many times over the years. We explained that Daisy was choking and that is a very serious thing. It really surprised me because as a baby, and even a teething toddler, Daisy never put items into her mouth. Claire was dazed and concerned. She later said she wanted to throw away anything that was small enough to put in Daisy’s mouth.

The National Safety Council reports choking is the fourth leading cause of unintentional injury death. If a big kid or adult is choking, you may notice these signs…

If a baby is choking, it’s sometimes not as obvious. Signs are difficulty breathing and/or a dry cry or weak cough. They might not put their hands to their throat like a big kid or adult will.

It’s been years since I’ve done any training for choking, but responding to what happened just came to me. If you need a refresher, be sure to watch this video from the American Red Cross on the Heimlich Maneuver.

So, while “not putting small objects in your mouth” is probably one of the most basic parenting rules, I started thinking about how often I let my kids play alone in the next room and how they really aren’t quite out of this phase yet — a common sense rule refresher we had to learn the hard way. 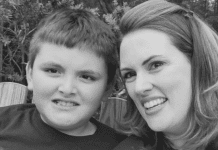 How I’m Talking to My Preschooler about Coronavirus