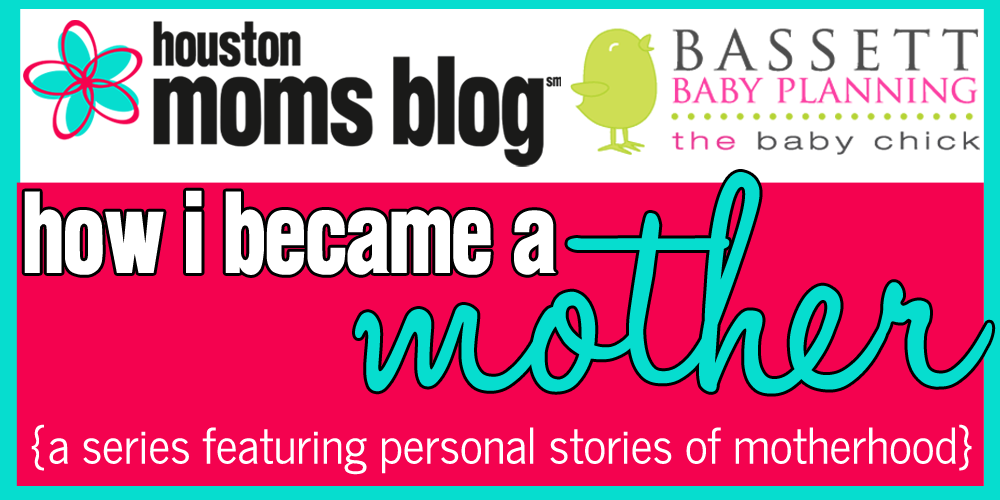 When I started college in 1999, I swore never to date and to be strictly involved in my studies. I was going to become a doctor and travel to Mexico and other Latina American countries to change the world.

Then, I met my husband. My dreams and goals changed. A lot.

I am not sure how I knew, but the moment I met him – I knew he had to be “the one.” I have always been a romantic, but I was also a realist. I knew Prince Charming could be out there, but I never that it would happen to me. I don’t think we ever really thought of ourselves as parents but more so as being a family and becoming a family.

We dated for 7 years, got married, and for 3 years we were “trying” to have kids…but not really. You see, we come from a really big Mexican family. They wanted us to have a baby 9 months after we got married. So in order to help them cope, we would tell them we were trying. Truth was, we were enjoying married life and “waiting to be ready” though. 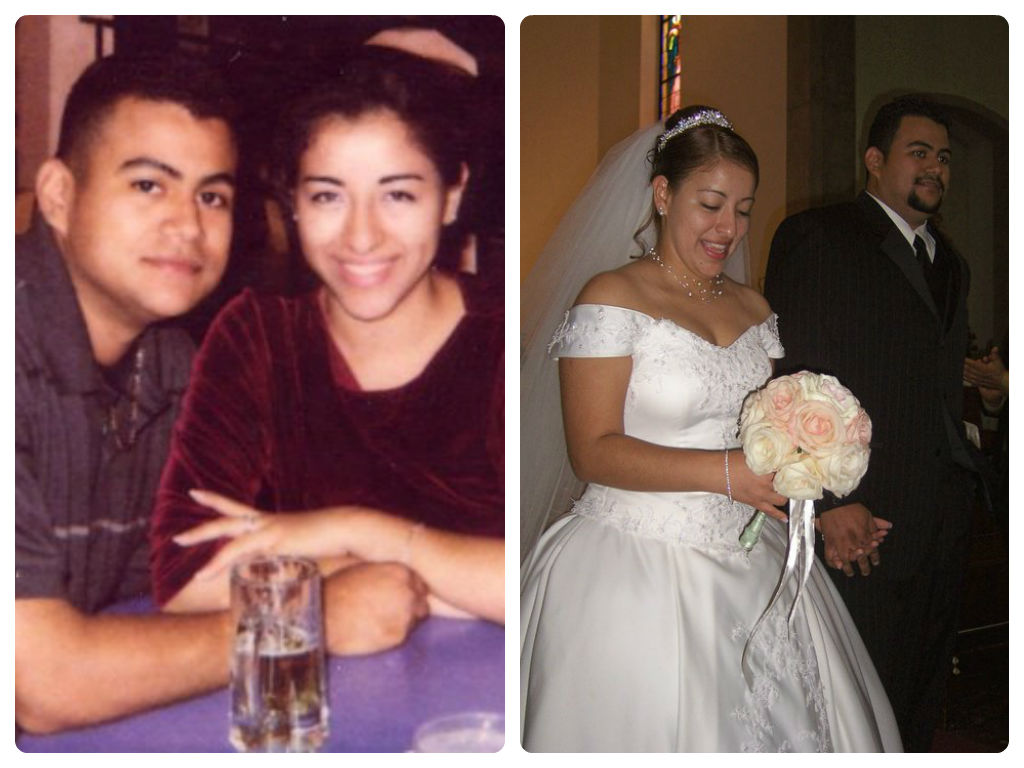 It wasn’t until 2008 that we really decided it was time for us to have children, and then we couldn’t.

We had been together for 10 years and life seemed good. We were typical. We told people we were “trying” and even set up appointments for fertility testing. Surely, it would take us several more failed attempts and years to start our family. I took pregnancy tests almost daily, you know just to be sure. We were doing everything “right” and still what seemed like months had gone by and nothing. Finally, I went to see a fertility and high risk OB/GYN. She did all her routine testing and suggestions, pamphlets, and positive vibes.

I went home filled with information and waiting for my next big step. During that same week, I felt “funny.” My husband used to work the night shift, and that night I took a pregnancy test. It was positive. I texted him. “I think I am pregnant.” Within seconds he was calling me. I was so emotional. I was ecstatic.

He came home early with flowers from his shift to verify the test. I texted my mom and my sister. Emotions were running high. The next day I made an appointment to have a pregnancy test done, just to make sure. My doctor did one better – she did an ultrasound. She warned me that it was way too early to really see or hear anything. But as soon as she started, I saw him. My little firefly flickering of life in my womb. Alive. Saying, “MOMMY I AM HERE!” My heart sank. Reality hit. I was going to be a mother. I was having a baby, and we were going to be a family…finally.

The almost 9 months were rough. I mean rough. I gained weight. A lot. At almost 200lbs, I was a blimp. No feet. Fat feet. Gestational diabetes. Preeclampsia. Bed sleep. No sleep. Nausea for 9 months. Sleepiness. Hungry all the time. Sick all the time. I mean, the worst you could imagine. It all happened. Almost 9 months later, my doctor scheduled me to be induced. My baby was growing too big and the gestational diabetes was causing many scary complications. I was induced and 24 hours later, I still had no baby. My doctor decided that we should have an emergency c-section…because you know, the last 9 months had not been dramatic enough.

After 24 hours, hours of agony, and being slit open like a piece of meat – I had a baby boy crying bloody murder in the operating room. Nothing mattered. As cliché as it may sound, the previous almost 9 months were erased and replaced with joy. Pure joy. Happiness and love.

So much love. More love than I ever knew I could hold in my body. He was mine. 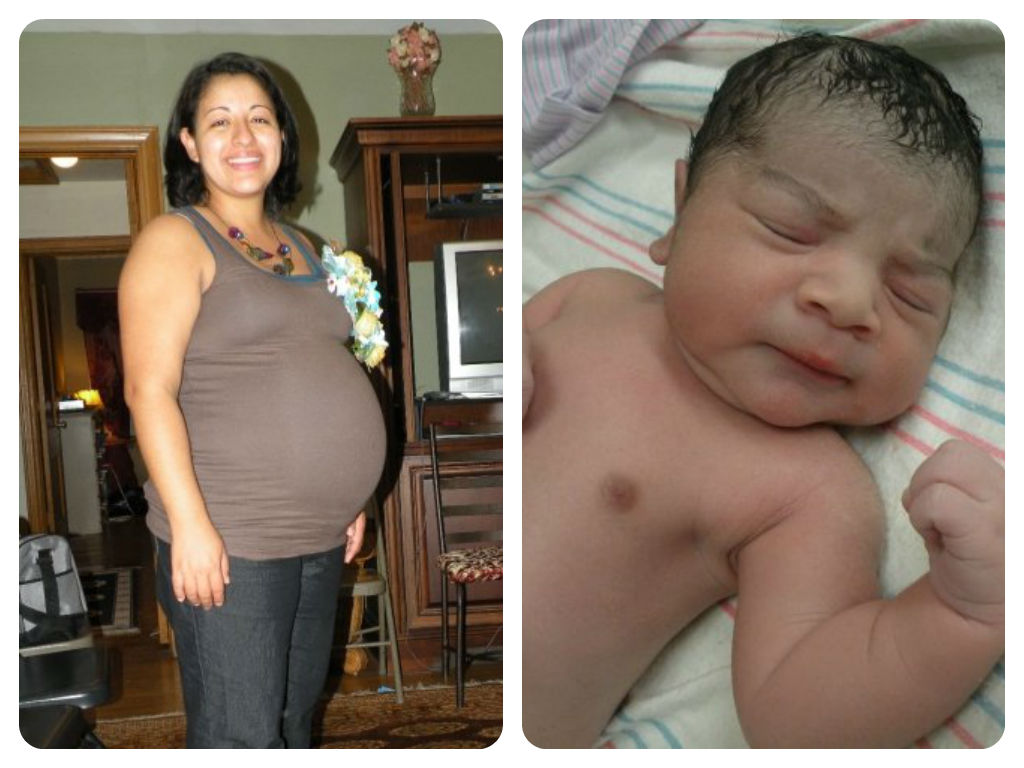 He was a ladies man, charismatic and charming. My 2nd Prince Charming. We loved him and had so much fun with him. We couldn’t possibly hold anymore love in our lives. Then 10 months later, just 2 months before my Santi turned 1, it happened again. This time I was in a whole other state. In 2011 my husband was in the process of finishing college and accepted an internship that sent him to Mississippi. He was finishing the summer up, and Santi and I decided to join him for a week before he came home. That whole week I felt “funny”…yet again. I mean, why would I be pregnant? Santiago was so young. It couldn’t be. I slept all week, was so tired, and {being that I am Mexican and believe every old wive’s tale I hear} my Santi was fussy all week more than usual. A clear sign that something was up. I told my Mom over the phone that week about Santiago, and according to her it’s when she knew.

On the day we were driving back to Houston, I told my husband. I think I am pregnant. But I didn’t want us to find out so far from home. We drove back home almost 12 hours in the anxious anticipation. We made it home. My husband ran out and got me about 5 different pregnancy tests, and I took one. It was positive. I cried. I was nervous, not ready for a second child. Not sure of what would happen. My husband was a full-time student and the worries of stability and finances settled in before I could realize. I was pregnant. Again. AGAIN. I was having another baby.

This time she was a beautiful butterfly fluttering about freely in my womb. Her pregnancy was a breeze, thankfully. I didn’t have any major complications even though I had  gestational diabetes again. This time I followed all of my doctor’s orders, ate right, and even felt the energy to move about freely. She was supposed to be a scheduled c-section, but instead she too was an emergency c-section. I had gone to the hospital the night before and been sent home because I was not ready. So the next day I went to see my doctor, and she sent me back to the hospital. No pain. No agony. One minute I was at my doctor’s office, next minute I was waiting in the OR for my husband to get there. He got there just in time to see me off and would join me later. 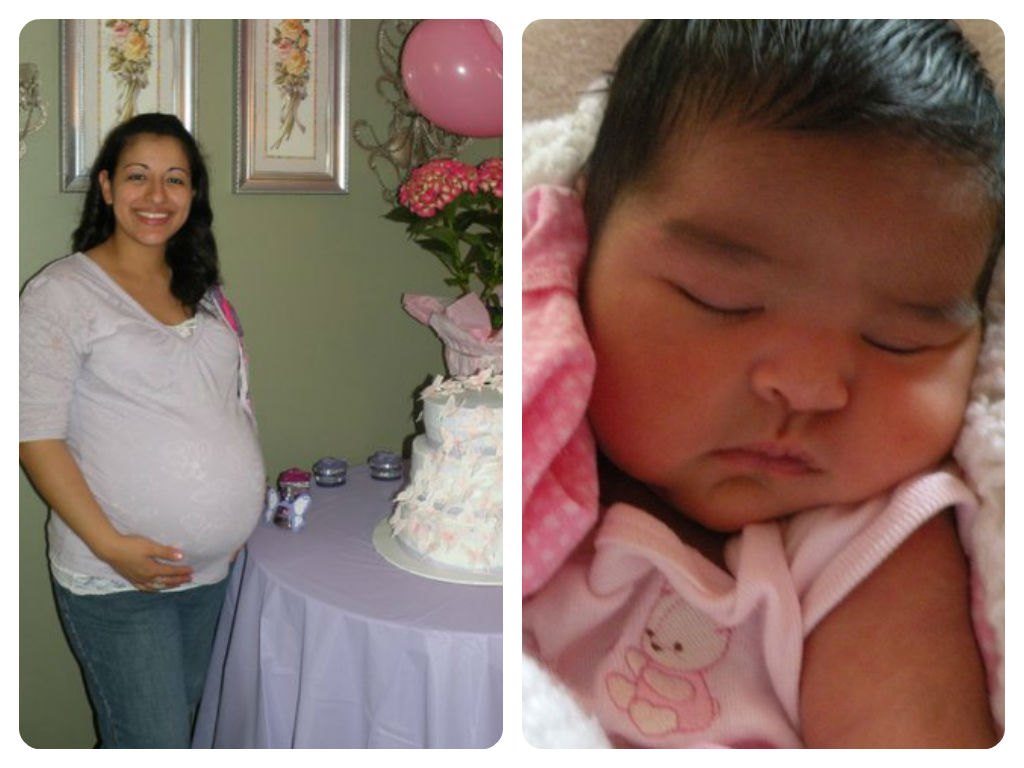 Sliced open once more and this time a Princess, Camila, so sweet and so kind. My heart, the complete circle to my life. She was here.

We became a family of 4, and I became a Momma of Dos. In love.

These days they turn my life upside down and cause chaos everywhere we go, but I love them. I wouldn’t have had it any other way. They are my dreams and the goals that this life had meant for me. And, only me. 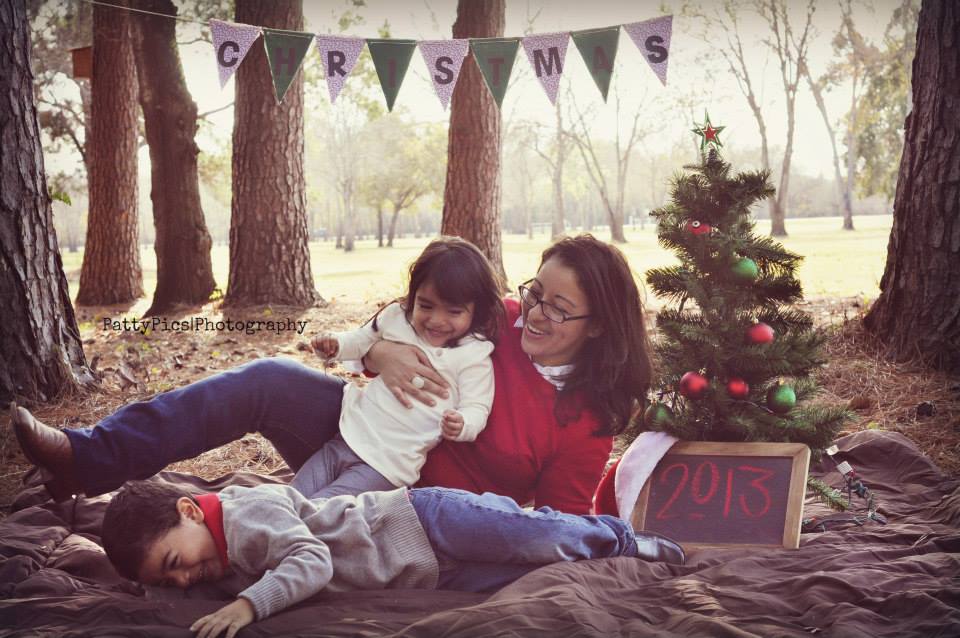 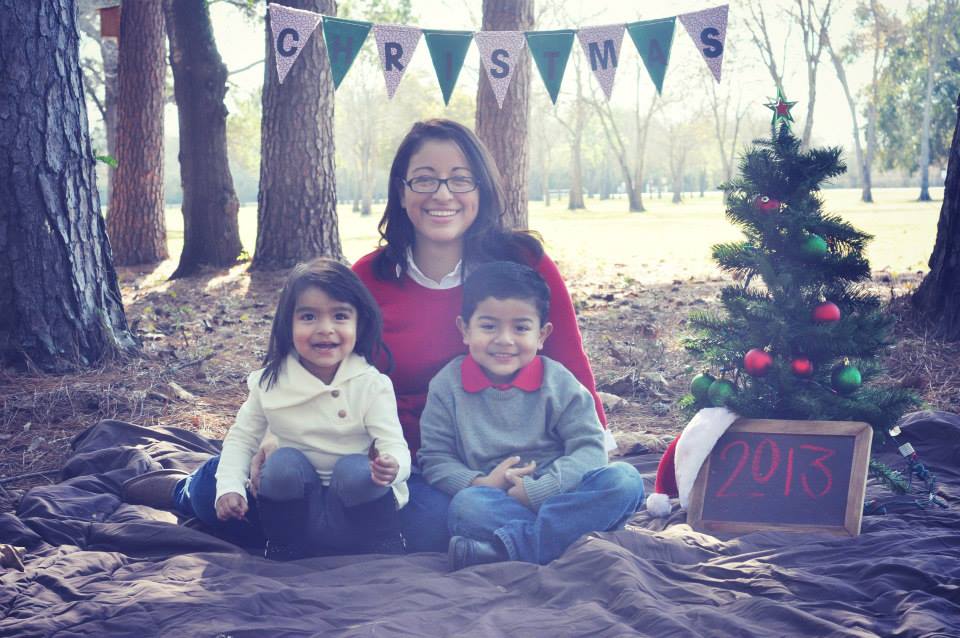 My Biggest Blessings Came on the Worst Day of my Life