2016 was somewhat of a barrier-breaking, bucket-list type year for me. It was the year I finally decided I was done with waiting on the perfect timing {or even remotely good timing} in order to go after my dreams. For so long I bought into the lie that I think most moms do — the lie that in order to be a good mom, your dreams have to be relegated to the back burner. The lie that there is no way that any woman can be a good mom unless her 100% focus 24/7 is on her little blessing{s}. The lie that if I didn’t get it done before that sweet baby was born, then it would have to wait at least 18 years until she was out of the house {or longer depending on if she’s got siblings or not} … because my life needed to hit the pause button and morph into her life.

I thought that if I took time away from my kids or husband so that I could pursue my dreams, then I was a bad mom and wife. But here’s the thing — like most lies, there is an element of truth that gets distorted ever so slightly, just enough to make us really believe them.

What I mean by that, is that there is an element of truth to this: having a baby does change your life.

When that sweet, cuddly, pooping bundle of joy entered my world, I could no longer do whatever I wanted, whenever I wanted. I now had an actual human being dependent on me in order to live. But, just like when I got married, my dreams didn’t die. There was just another person to consider in the dream planning. It is the same way with becoming a mom; your dreams don’t have to die or even be put on hold. There is just another person to consider in the planning.

I also found that by not pursuing my dreams and working toward my purpose in life, I was not, in fact, a better wife and mom. I was a monotonous, unfulfilled shell just going through the motions. My husband saw it, and my kids felt it. And if I am being honest, I hid behind the excuses of my kids being little and needing me so much to not chase my dreams because in reality I was scared — scared that I didn’t have what it would take, that it had been too long, and that I would find out that I was terrible at whatever I attempted. Yes, I was busy and sleep deprived and overwhelmed, so saying no to myself made logical sense. But the real reason was I was afraid of failure. 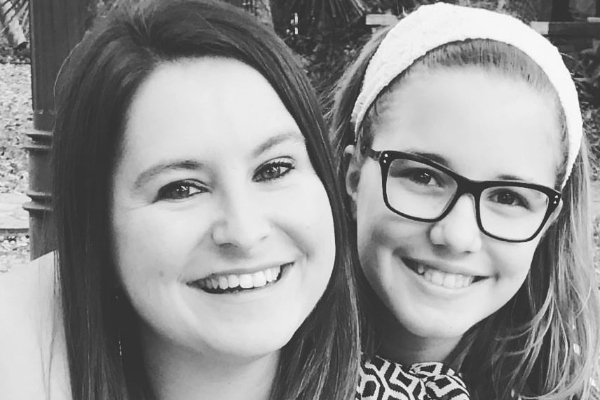 All of this came to a crashing realization on the day my daughter told me she wasn’t going to try out for honors choir, something she had talked about for months. For months she had dreamed about being a part of this choir. She practiced her music for the audition and even had lessons with a vocal coach. When I finally got to the root of why she wasn’t trying out, it was obvious that is was all fear-based.

What if she didn’t make it? What is she wasn’t a good enough singer? What if her friends found out she was cut? What if she disappointed her choir teacher?

So I, of course, did what any mama bear would do, and I laid into an Academy Award winning speech over courage and boldness and the fact that the only way to fail is to not try at all…blah, blah, blah. Then I heard myself say, “Ryland, God gave you gifts and abilities in order to fulfill the purpose He has for your life. It is not your job to worry about the outcome, but it is your job to act. Which means, you do it no matter what – even if you have to do it scared – you still do it.”

All of a sudden I realized I was a hypocrite. I desperately wanted to raise brave kids, not fearless kids, but kids that acted in spite of fear. But yet, that is not what I was doing as their mom, and that was not the example I was setting before them. By saying no to my dreams, I was saying yes to my fears. I decided I was done saying “No” or “Not right now;” rather, I decided to take advantage of my kids being little and give them the privilege of growing up watching an empowered woman that ran breathlessly after her calling. I wanted my girls to see that you can in fact be a great mom and pursue your dreams all at the same time, and I wanted my boys to grow up to be men that lead courageously and advocate for the women in their lives to also live boldly.

Last year not only did my daughter go ahead and audition for that honors choir; she made it. And as for her mama? Well, with a full-time job and four children {ages 9, 7, 4, and 3}, she published her first book and completed her first year of grad school.

Dear Fellow Momma, enough is enough. Right now, go pick up that dream that has been sitting on the shelf for far too long just collecting dust and show those kids of yours what it looks like to chase a dream. Even if you have to do it scared. Doing it scared is better than not doing it at all. 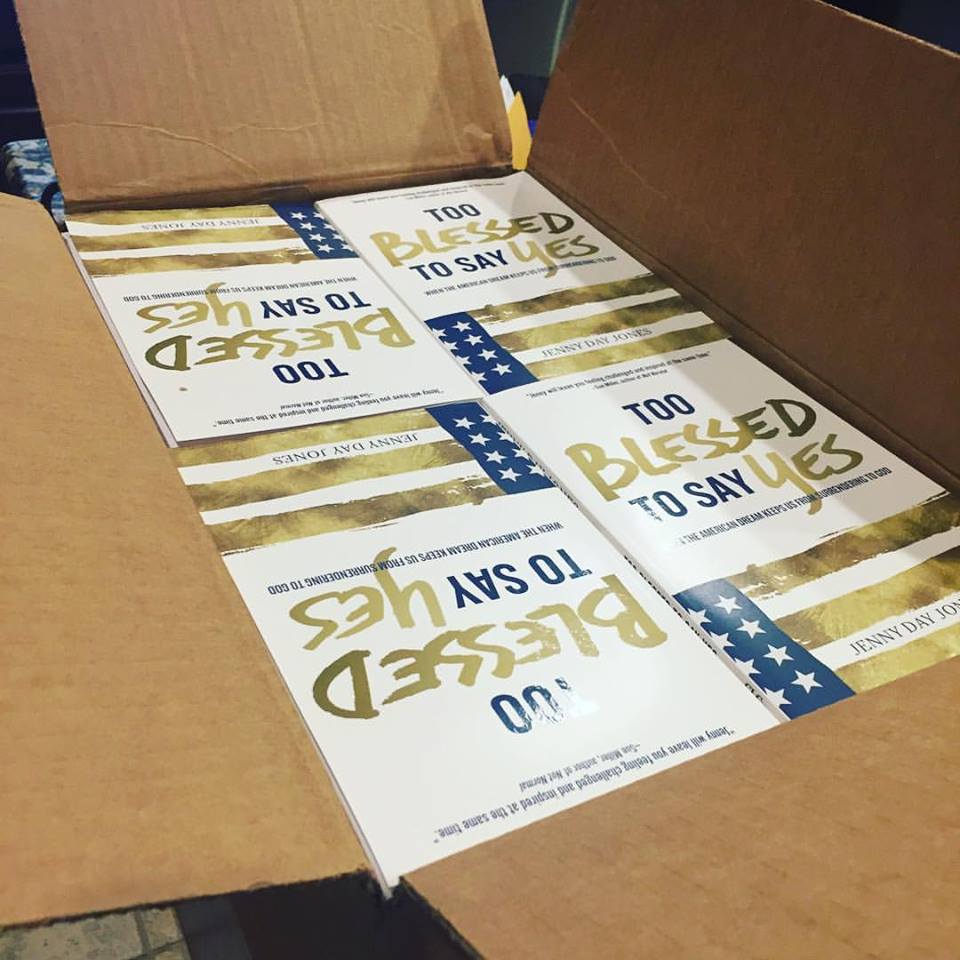