If you are anything like me and my husband, you enjoy a relaxing time in the evenings curled up watching a favorite show or movie. Usually, I aim for something with blood, guts and death, but my husband abhors these topics. We have found it a struggle sometimes to agree on what to watch together and end up on opposite sides of the bed with our tablets and headphones on… not communicating, just laying side by side in our own little worlds. 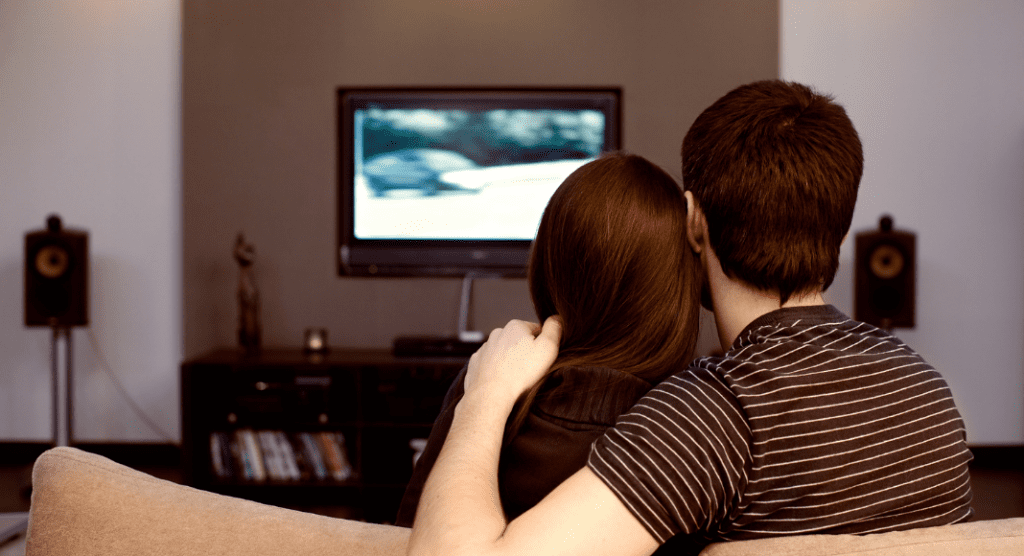 I have really wanted to make an effort for us to spend this time together with headphones off and ears open to conversation. He is a huge documentary fan, so I figured I would venture more into the world of real-life on the big screen and see what all the fuss is about. I have found some lovely films that had me so engrossed I thought I would share them with you. If you are looking for something new to watch, especially with your partner or even your family, here are my must-watch documentaries on Netflix right now.

14 Peaks: Nothing is Impossible 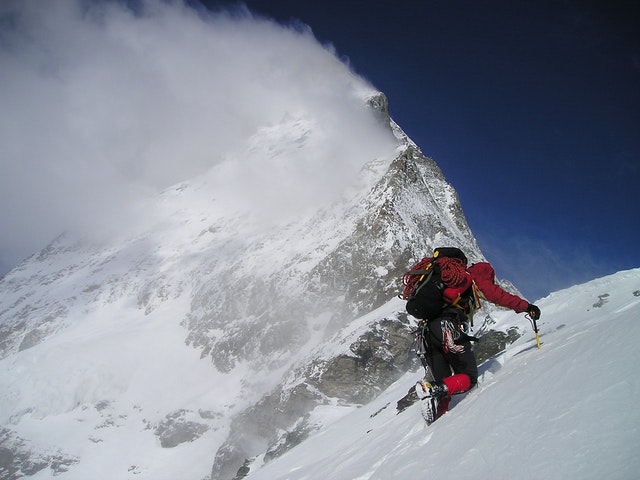 This is a wonderful film for anyone who loves the outdoors, adventure, and aspiring feats. It follows a man named Nimsdai Purja from Nepal, which births some of the best mountain climbers in the world, as he aims to summit all 14 of the world’s tallest peaks in under 7 months. This may not seem like a lot at first, but when you learn that the average expedition for one mountain is usually 2-3 months, it becomes evident that this guy is something special.

You can really feel his love for mountain climbing and bringing his country to the world’s attention, and it is spectacular to see him conquer each peak. This is a great movie to watch with your kids as well, as it showcases how passion and hard work can combine to accomplish the impossible.

White Hot: The Rise and Fall of Abercrombie and Fitch 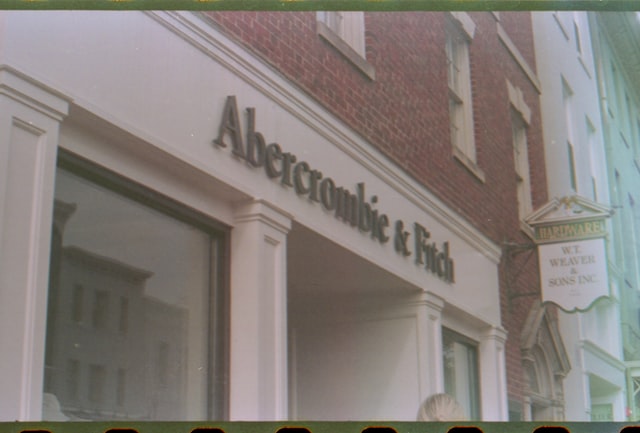 Holy cow does this hit home and bring back memories. I am sure there are a ton of us moms right now that remember the explosion of A&F during our high school and college years. I remember seeing the store, with its shutters and huge posters of half-naked people and expensive clothes and thinking that if I wore something from Abercrombie, it would suddenly elevate my status among my peers. I also remember going with a friend of mine to apply to work in the store, and she got a job and I didn’t. Why? She was prettier than me. I had no idea about so much of the backstory and found this film fascinating.

It uncovers the rise of Abercrombie and Fitch as the “cool kids” store, and its ultimate demise as people started to realize how racist and exclusionary they were. This is a must-watch for anyone interested in the world of fashion and how it can have a dramatic influence on our social circle. 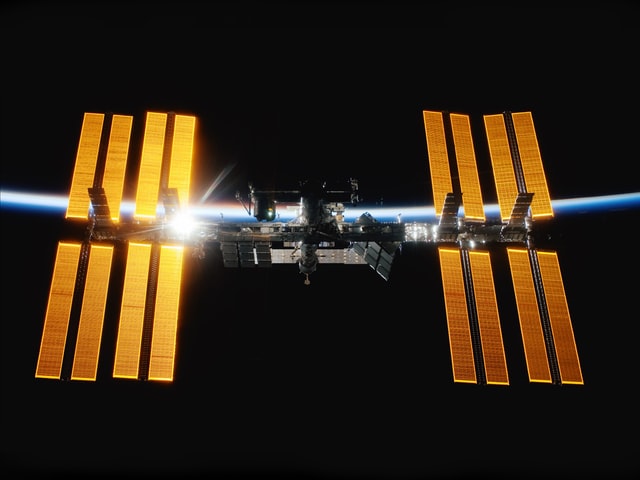 Say what you will about Elon Musk, but he really, really, really loves space. Or actually, he really loves using technology to propel humanity into the future. I thought this was a cool movie, especially since I grew up, as many of you did, in a time when space travel was still occurring and was still cool.

How many of us visited Nasa’s Johnson Space Center and watched Apollo 13 and pictured ourselves as astronauts? This film follows Musk’s company, SpaceX, as it works with Nasa to construct the world’s first reusable rocket and ultimately send American astronauts back to the International Space Station. I loved watching the passion Musk exudes and the fails and triumphs of everyone involved in the years of hard work it took to accomplish this massive goal.

Interplanetary space travel will happen one day in the future, and it is so exciting to see this first giant leap. Watch this with your spouse, your kids or by yourself if you ever imagined yourself up in space, looking out beyond our galaxy to the worlds unknown. 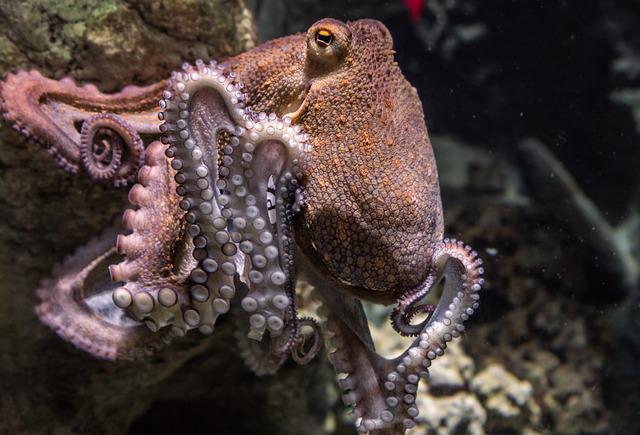 This is an older documentary, and won’t be everyone’s cup of tea, but I finally decided to sit down and watch it and instantly loved it. The cinematography is amazing, showing a vast undersea world of color and activity and drama just beyond the South African coast.

This movie follows Craig, a filmmaker who returns to his homeland a broken man on the verge of a midlife crisis following years of working too hard and being disconnected from the natural world. He jumps back into the cold waters of the kelp forest he visited as a boy, and surprisingly befriends a female octopus living there. Who knew an octopus could be so fascinating and cool? Craig finds his way again by reconnecting with nature, and I think that is something we can all relate to the last couple of years.

This movie can drag a bit, but it is beautiful and devastating and hopeful all at the same time and definitely worth a watch for anyone who loves animals or the ocean or anyone needing an excuse to slow down and enjoy the natural world. 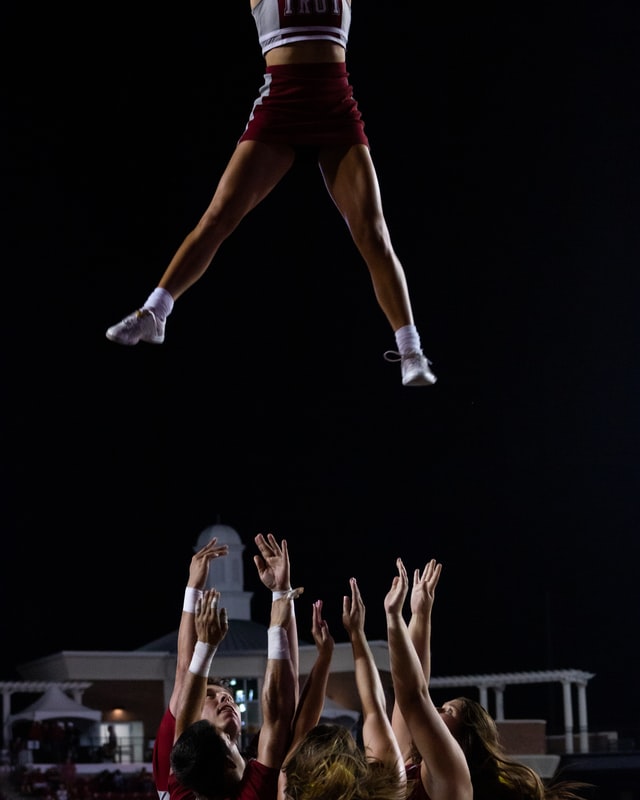 Cheer is not a movie but a television series, and it is one of the best I have watched lately. While Season 1 introduces us to Navarro College in Corsicana, Texas and the world of competitive cheerleading, Season 2 continues along by expanding to other colleges and the effects of fame and scrutiny and pressure on the kids and coaches alike. Growing up a competitive athlete myself, this series really resonates with me. I understand their drive, their passion, their attitude of living, eating and breathing cheerleading, and it really hits home when I see them succeed as well as lose.

I can promise you will be on the edge of your seat wondering if your favorite cheerleader will make mat, and if your favorite team will win the college nationals at Daytona. This series is a must-watch for those of us with a history of playing competitive sports and living that life day in and day out, and your kids will also get a kick out of the cheers, stunts, and routines. Go Bulldogs!

What are some of your must-watch documentaries on Netflix?