I used to believe that protecting my children from the infinite number of ills that might befall them was the single most important task of the gig. Trips and falls. Diseases. Cavities. Mean people. Bugs that bite. Failure. Whatever. Protection extended far beyond these what nots to all things – catastrophic to miniscule. In my mommy fantasies, I would slay everything that had any potential of creating a less than wondrous life experience for the absolutely precious baby humans I made and pushed out into this cold hard world. {Sidenote :: I used to think they were absolutely precious – as time has passed, I have accepted relatively tolerable as the most fitting descriptor.} Every surface would be padded and sanitized {literally and figuratively} as I tried to create a place where my kids would grow up with few to zero negative life experiences. Indeed, I spent the better part of 20 years living by this creed. 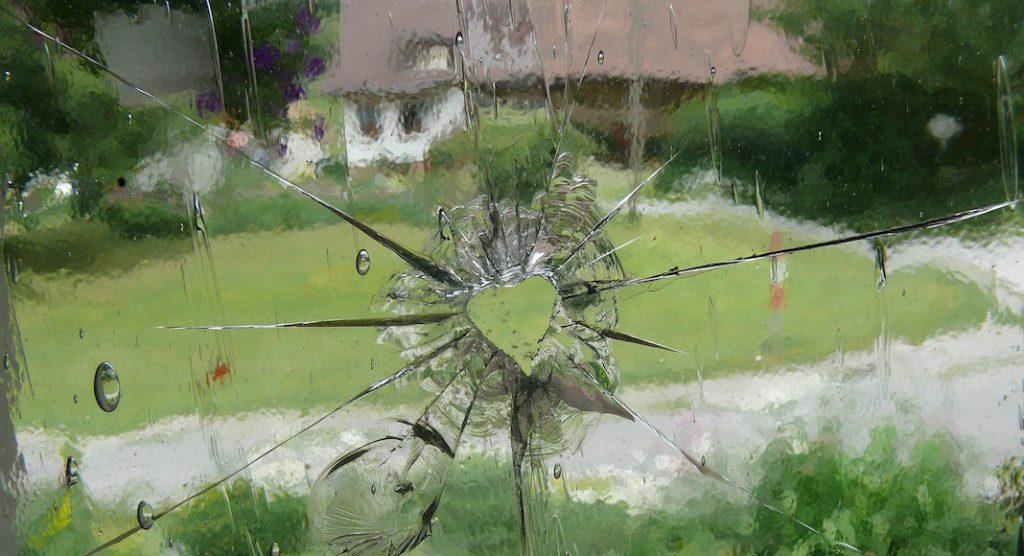 And Now I Know I Did It Wrong

I should have let him fall.

I should have let him make the mistakes.

I should have let him do it his way.

There are lessons to be learned. Even in failure.

And Now I See…

He needed to land hard… sooner. Just because I told him what would happen didn’t mean he understood. Or that he believed me. Some people have to see it for themselves. Those times I caught him, some of those times – I should have let him fall. Maybe then, he would have learned how life works sooner. And perhaps things would be easier for him now if I had let him know failure.

I should have given him more room. Seemingly innocuous help – things that most parents do for their kids… those are things that I did… that I think he took for granted. He thought the world would love him as much as his mother does.

I know that my help is not always helpful. Sometimes he didn’t want my help. The very fact that I would say A – meant that he would choose Z. And sometimes, the “help” I provided – in all likliehood – probably impeded his development – because I took away the experience he needed to learn.

I have given him more space than I ever thought possible… or tolerable. I’ve given him the room to figure it out on his own. When I accepted this position, I did so knowing that I would walk blindly into oncoming traffic if it meant saving my kids. And so to let go… to watch and not guide… to watch him struggle and not try to save him – even now, it is absolutely the most painful, unnatural thing that I have ever done.

I did not do it because I wanted to do it or because I have run out of lessons to teach or because I am certain that it is the right thing to do. I did it because he asked me to – over and over – and I had refused – over and over – because I thought my way was better than his way. And just like Elizabeth, I persisted. For a long time, I persisted. I thought that if I just held him tighter and told him one more time – everything would work out – just as I had planned – before he was even born. But things were not getting better. The path was no clearer to him. And no matter how hard I tried, I could not help him find his way. I realized my way – was not the way. So I did what feels like – walking into oncoming traffic. I let him experience failure, and I did not rescue him.

I did it because I realized – that like him, I still have lessons to learn in this life. Not the least of which – perhaps the very thing that I thought I would never do – is actually the very best thing I could possibly do. 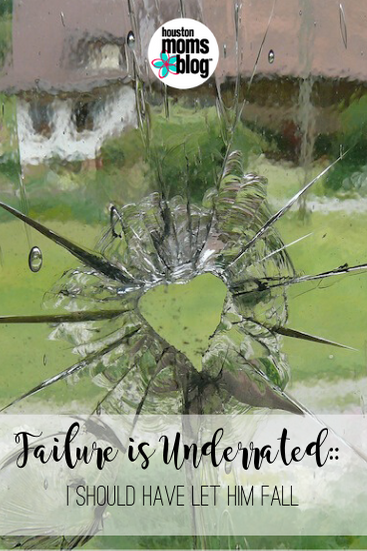