It’s the Year of the Tiger! Happy Lunar New Year! 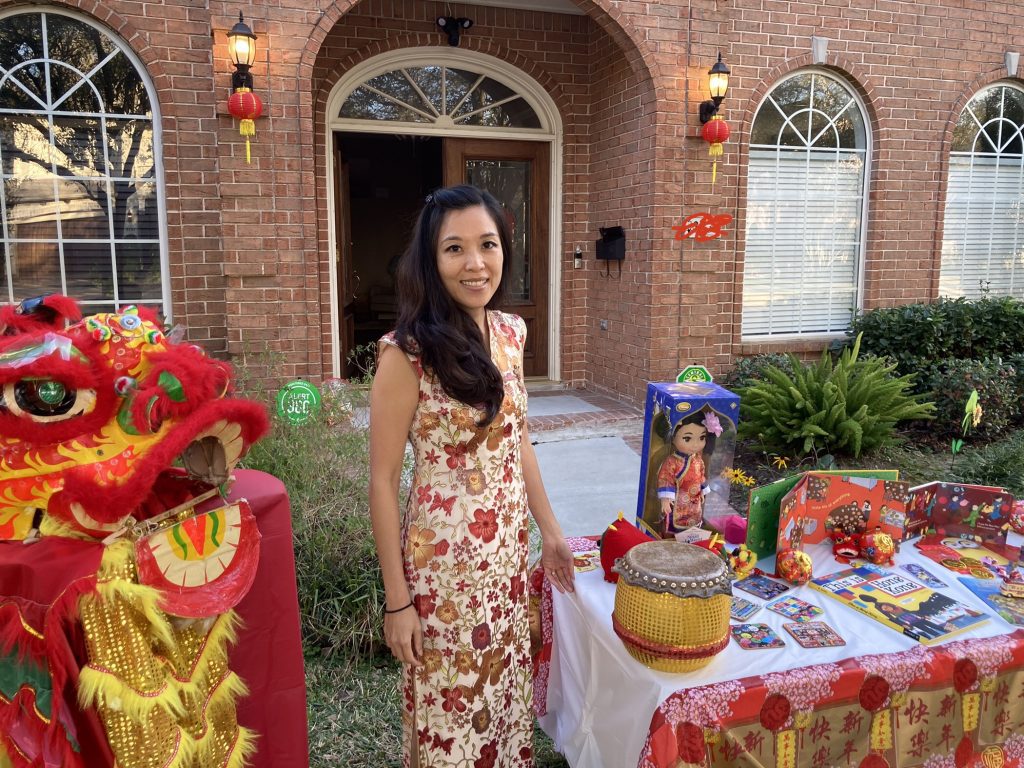 Every year we get together with extended family for a boisterous feast. We eat traditional foods that symbolize different sentiments. For example, noodles represent happiness and longevity, fish stands for prosperity, and dumplings resemble little wallets of wealth. The adults give children “lay see” {Cantonese} or “hong bao” {Mandarin} which are little red envelopes with money inside. We dress our kids up in lovely traditional heritage clothing for a sweet photo with their grandparents. There was actually a time when I didn’t want my kids in these outfits, a time when I wanted to minimize the things that made us seem different from the majority culture.

Ancestral Villages and Stacks of Cash 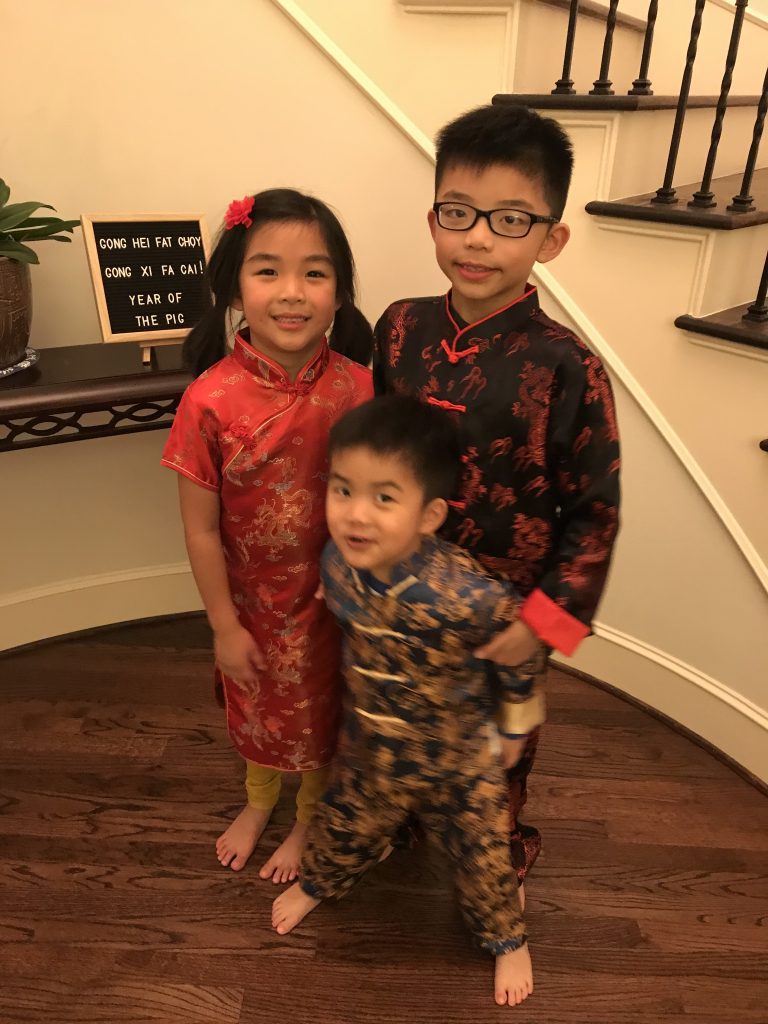 When I was growing up, the Chinese community in South Florida was sparse but there were dragon and lion dances every year. I remember attending a festival a few times, complete with food stalls and games. However, we didn’t have any other family in the United States to spend the holiday with, so a lot of the warmth that Chinese New Year typically evokes was missing for me.

One year as a kid though, we traveled all the way to Hong Kong for the Lunar New Year, which lasts about two weeks. It was so memorable! So many feasts, so many meals, so many aunts and uncles, so much traveling on the subway system to visit distant relatives all over the city. We even made an excursion with family to visit our ancestral village in China.

Both sets of my grandparents lived in Hong Kong and put away a “lay see” for me and my brother every year. When we made our infrequent pilgrimages across the world, they would happily press the stacks of red envelopes into our hands, for all the years we missed spending Lunar New Year with them.

The “lay see” is not just about money, it also represents the hope and desire you have for the next generation to prosper and be well. Because above all else, the Lunar New Year is about family and reunions. I can’t imagine living so far away from my children and grandchildren. Now I can see that the saved stack of “lay sees” also represented my grandparents’ love and heartache.

Heritage Clothing? No, Thanks. 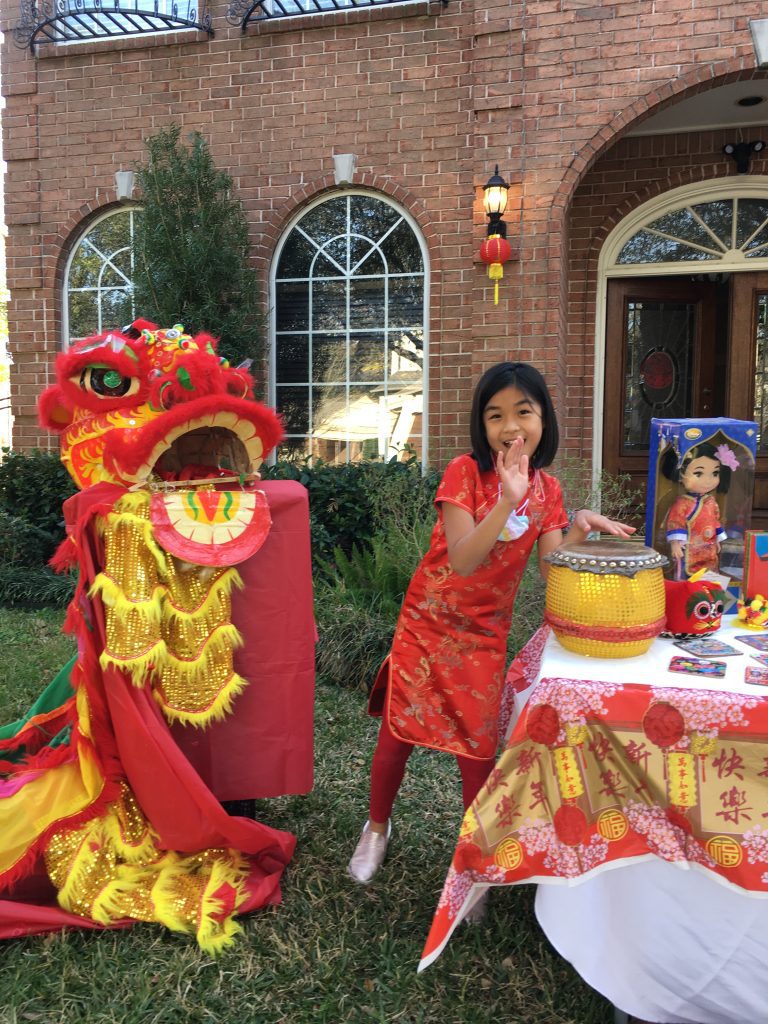 After I left home for college, I don’t remember celebrating it ever again. It wasn’t really on the radar though I think my parents still mailed me “lay see”.

Soon after I got married, my husband took a job in Beijing. I gave birth to my oldest child while we were living there. Chinese New Year, also known as Spring Festival in China, is a HUGE deal. Fireworks, firecrackers, feasts, and festivities mark an entire two weeks. The whole population is on the move with trains, planes and automobiles ferrying people back to hometowns and villages. Ironically, the whole thing often felt foreign to me. I was just an American living abroad.

When we moved back to the States, my son was a toddler and I was pregnant with my second. By that next Lunar New Year, my daughter was born. My mother-in-law gifted them some cute traditional Chinese outfits. We went to my parents-in-law’s home to celebrate Chinese New Year and she was surprised I didn’t put the kids in their special clothes. First, I didn’t know I was supposed to, and second, part of me just didn’t really want to.

At the time, I saw little value in passing on a tradition like that down to my kids. The next year I did dress the kids up, mostly because it was expected. The truth is, I resisted because part me of wanted to minimize our heritage. After all, wouldn’t it be easier to be the kind of American that wasn’t hyphenated?

Subconsciously, I wanted to shield my kids from the ching-chong-kung fu-general tso chicken-fortune cookie identity that I feared would be their lot. If we could act more like the majority culture, maybe society will be more readily accepting of us as Americans, like any other. Put my kids in heritage clothing? No thank you.

Ching-Chong Chopsticks and Other Stereotypes 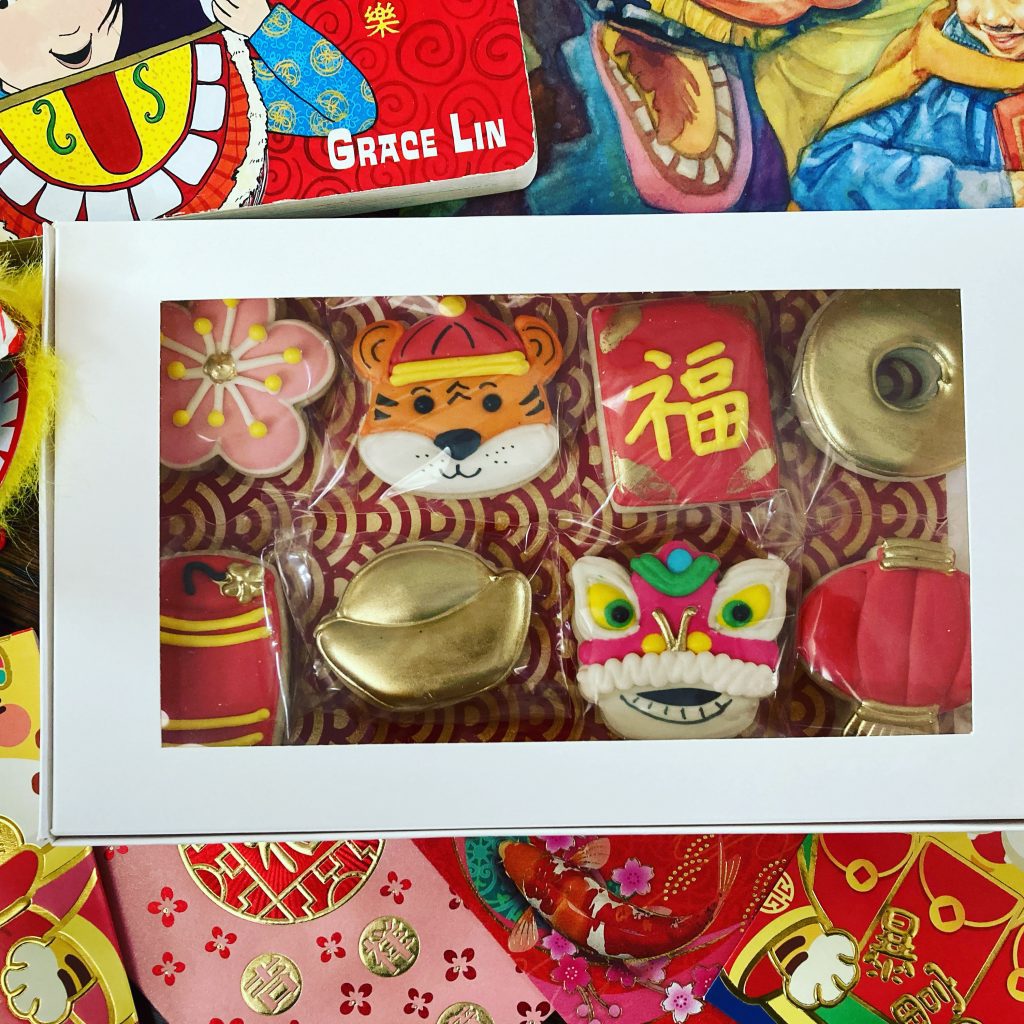 Like many Asian Americans, we have been looking at our American upbringing with fresh eyes. Honest ones. We can see the places where we wanted to be white-aligning, or anything but Asian-aligning. I have been guilty of that, at times trying to fade completely away into the majority culture. And I was about to take my kids with me.

I had it planned out. Math club? Forget it. It’s baseball for you. Chopsticks? We use forks here. Chinese language classes? Pointless. I wanted to stay as far away from stereotypes as I could. But I eventually came to my senses when I realized you can’t run from who God made you to be. He has placed us here, in this skin, for a reason.

I’m happy to report that there has been plenty of chopsticks, Chinese classes, and even math club in this home. And also baseball. So much baseball. It turns out it doesn’t have to be one thing or another. The beauty of being American is that we can have shared experiences and unique ones at the same time, and still be very American and #VeryAsian. We can be unified without having to be the same. Sadly, not everyone sees it that way.

It’s not too late for any of us to reevaluate what we were taught, what we taught ourselves, and what we teach our kids. We can make changes to bring the universe into better alignment. Teach our kids that diversity is not the enemy, and we can give the next generation the best chance at prosperity. It’s like handing them a cosmic “lay see” from the heart. 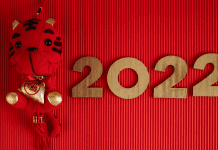 Year of the Tiger: Celebrating the Lunar New Year in Houston