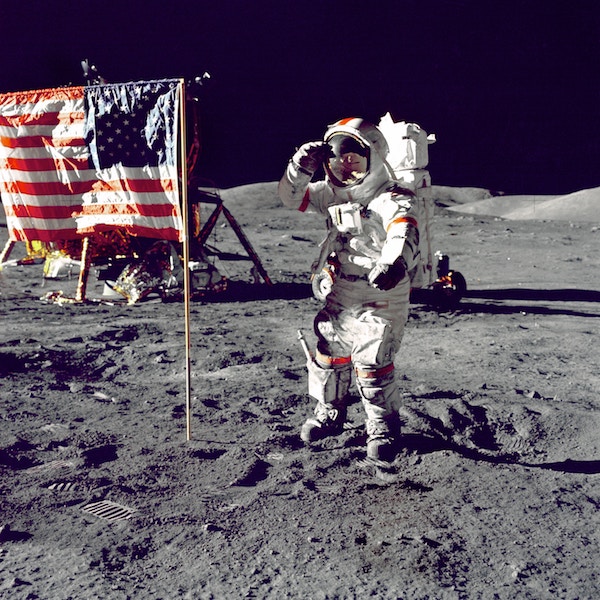 My son, like many other 5 year olds is obsessed with Space! He knows all the planets by name, has in depth discussions with strangers about why Venus is hotter than Mars and wants to be the first scientist to prove Pluto can be a planet again. So in honor of the 50th Anniversary of the Apollo 11 moon landing, we will be visiting all things Space this July.

We have come so far in technology and science, that its always important to celebrate and remember the pioneers who paved the way for these advancements many years ago. Here’s are list of 5 great spots for you to hit up with your future Scientists and Astronomers! 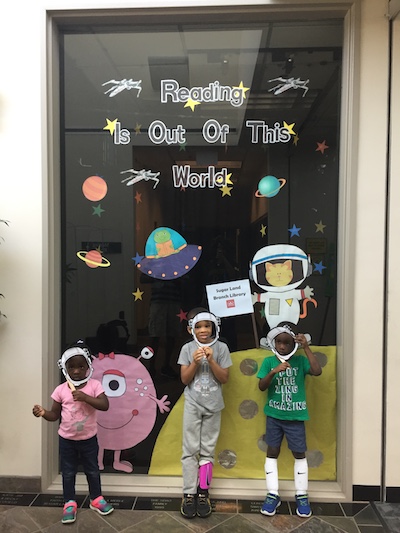 1. Space Center Houston:: Houston won’t have any problems this month, but there will be a lot of fun. On July 20th, there will be a Lunar Festival filled with live music, night time tours, and even an official countdown to the first steps. If you can’t make it to the festival, throughout the week they will be hosting daily events that are part of admissions.

Bonus:: Houston Public Library is giving out $5 off coupons for admission if you complete the Summer Reading Program.

2. Houston Public Library and Harris County Public Library:: If you’ve been to the library this summer you have noticed that everything has been about Space. For the Month of July there will be lots of options including an Astronaut Training for Kids, and a chance to meet an actual astronaut.

4. Space Snack Party:: It’s Houston, and it’s Hot– so if you are indoor type of mama, how about grabbing some space themed snacks and watching a movie with your family. Like Oreo’s Space Themed Oreos or Dairy Queen’s  New Blizzard. You could also try Amazon for more options on space themed snacks like, Astronaut Ice Cream

5. Children’s Museum of Houston:: One of the coolest museums in Houston is honoring the 5oth Anniversary of Apollo 11 by having a Star Wars Themed Saturday (July 20th) where you can take pictures to your hearts desire with all of your favorite characters. You’ll have a chance to make a light saber and even watch the original broadcast of the moon landing. 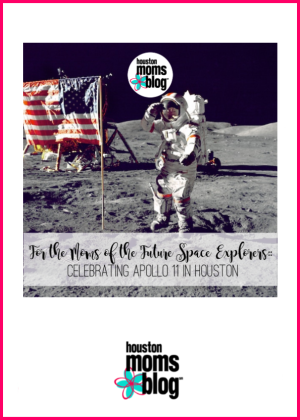