I’m almost two years into my forties, the decade that promised me freedom from self consciousness, from caring so much what other people think of me. And yes, this has proved true in a lot of instances; for example, despite my birthed-three-babies mom-bod that has an undying love for bread and cheese, I will wear that swimsuit, thankyouverymuch. But when it comes to friendship, especially long-term relationships that have evolved and changed over the years, I still find myself stuck in the self doubt and hurt feelings cycle of so many of my adolescent and early adulthood relationships.

A History of Friendship 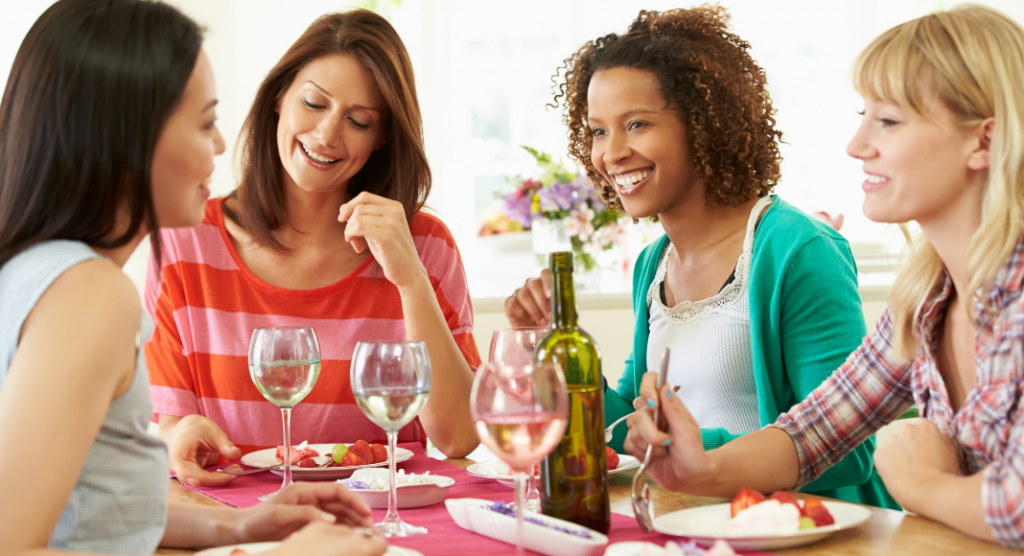 A few weeks ago, while mindlessly scrolling Facebook despite the sink of dishes and pile of laundry staring at me accusingly from across the room, my eyes fell on a picture of a gathering that had taken place at a local restaurant the night before. The faces of half a dozen women from my past smiled at me through the tiny screen of my phone, faces that I still loved dearly despite the distance that life inevitably brings to friendship groups over the years.

These women mentored and mothered me through the tumultuous years of my twenties, at the start of my career and as I navigated meeting people during the early days of online dating (no swiping right back then, just logging in to match.com in my internet browser to see if the future love of my life had found my profile and was interested. Spoiler: he hadn’t).

These women celebrated with me when I did finally find the one, throwing me a shower, helping to address invitations, and toasting to me and my brand new husband on our wedding day.

These women supported me through my pregnancies and births. They walked with me through the uncertain first year of my firstborn’s life, when every other week brought new symptoms and signs that this beautiful child had challenges ahead that no mother could process on her own.

And one of these women I once considered my best friend. We worked together, traveled together, stood as bridesmaids in each other’s weddings, and had first babies who are mere months apart in age. For the first five years of motherhood, our lives were intertwined and I’ve rarely felt closer to another person.

The Pain of Rejection

It’s been five years since I’ve been together with most of these women in person. Dinners like the one I was staring at on Facebook used to be a regular social occurrence several times a year with this group. I miss them.

Although there was never a dramatic confrontation or one time event that severed any of these relationships, I won’t pretend I don’t suspect the reasons I wasn’t invited to join my former friends for dinner. I’ve changed a lot in the past five years, and much of this change has been public, through my writing and on social media. I no longer hold the same religious beliefs, political views and more conservative values as these women, and I’m sure some of them have taken these changes personally. They might actually hate me.

After seeing the picture, in hurt and anger, I unfriended each of them on Facebook, including my former best friend. I lay awake for several nights in a row, obsessive thoughts swirling in my brain, a lethal concoction of pain, anger and shame. I cried to my husband, who had also seen the picture and knew I would be deeply hurt by it. He told me those women were friends with someone who doesn’t exist anymore. But the person who does exist is better, and they are the ones missing out. I want to believe him, but I also want to be loved and included. Even at age 41, that desire is strong as it was at 19.

The Need to Belong- at Every Age 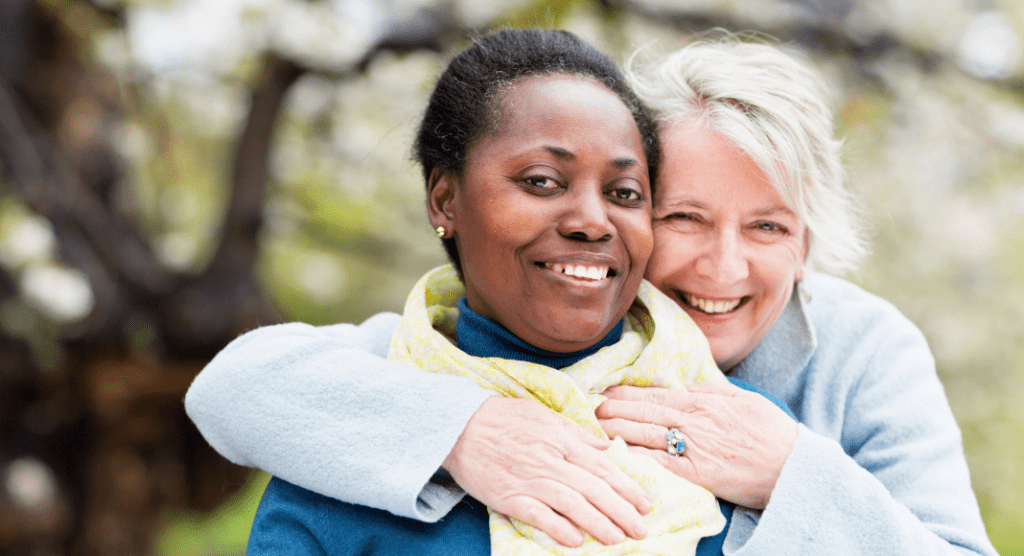 No matter how old we get, and how confident we are in our skin, we are still wired for connection and belonging. And when we are faced with a real or perceived rejection, especially from people with whom we are or were in meaningful relationships with, the pain can be relentless and consuming. But I guess that’s the cost of being human, a cost that must be paid regardless of age and life experience.

So for now, I’ll continue to process this friendship hurt, knowing that the pain won’t last forever. And maybe the next time I’m rejected or left out, I’ll be more prepared for the stab. 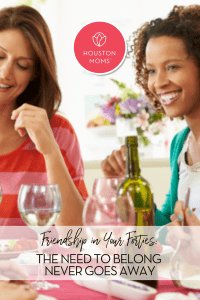 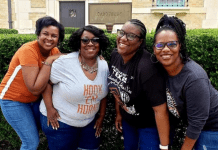 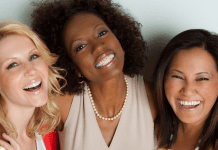 Who Are Your Sounding Boards? 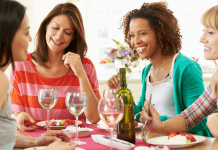