“The last man on Earth sat alone in a room. There was a knock on the door.” 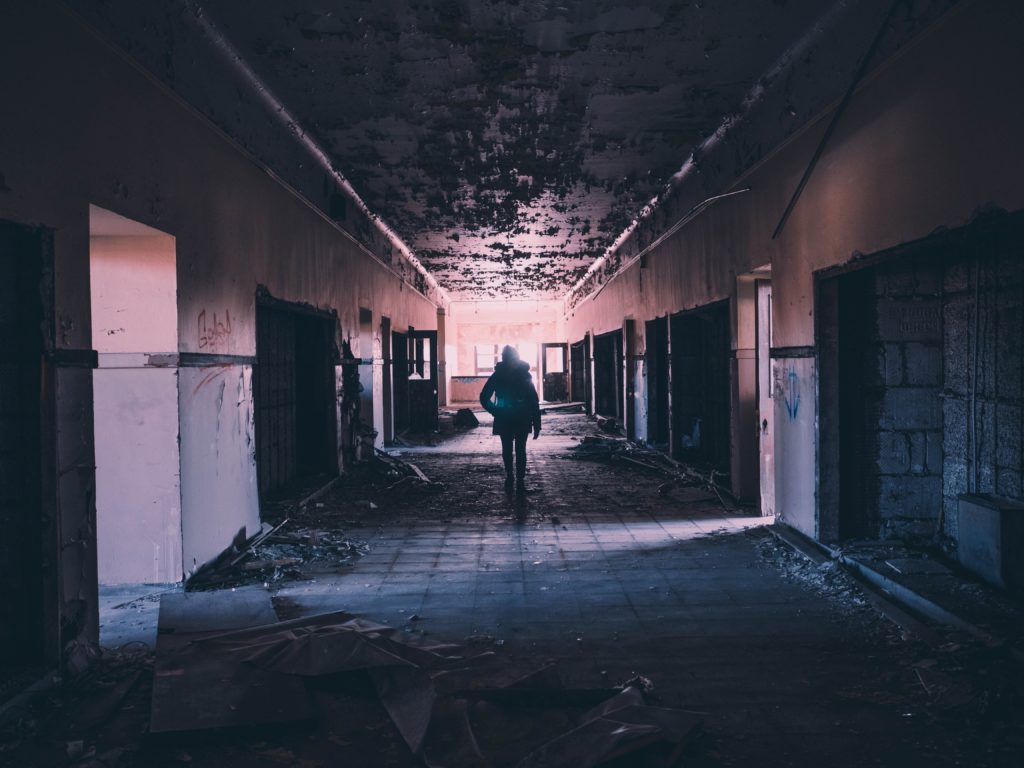 Great horror doesn’t require you to bleed. It has little interest in your screams.

It doesn’t recall the amount of beats your heart missed. Or the breath you let escape.

It doesn’t have to befriend you at a cheap motel. Or wait until the lights are off to sneak out from under the bed.

It just needs to make you think. And that can be done in two sentences.

Just like Mr. Fredric Brown demonstrated in 1948 {as showcased above}.

Everyone is scared of something. Just some people, weird people like me, dig the macabre a bit more than polite people would like us to mention. 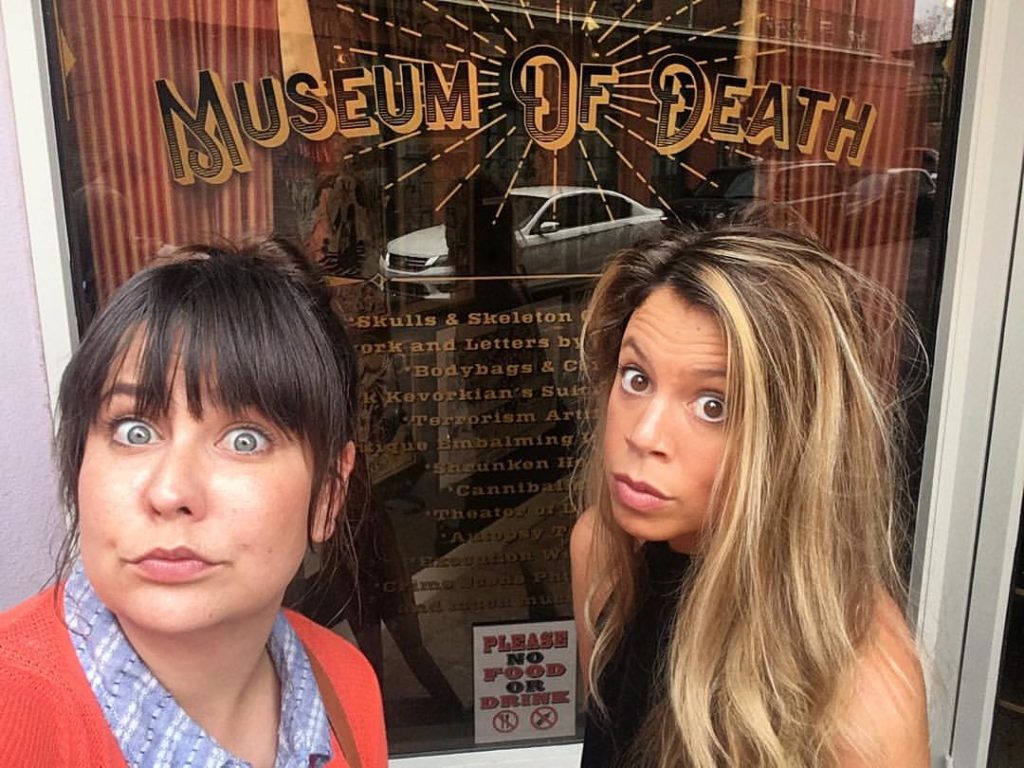 Think of me as your creepy friend.

The one that doesn’t flinch at the scary parts.

The one that only stays in hotels with whispers of hauntings {The Stanley in Estes Park and Dauphine Orleans in New Orleans are the only places I’ve felt scared enough to sleep with at least one light bulb on}.

The majority of the the year, I am tolerated. My grand ideas, hey, let’s go check out that death museum!, are noted, but not of your concern.

You’re not really interested in visiting another historic cemetery with me before we’ve had drinks.

And my kids can only handle so much of the Little Shop of Horrors soundtrack.

But not now, now, you guys need me. It’s October. The acceptable time to be spooky. Watch Hocus Pocus 78 times, throw some cobwebs on the mantle, cast a spell, slam dunk a pumpkin–whatever your kink. I’m here for it. And I’m here to help those who need a little push down a dark hall. 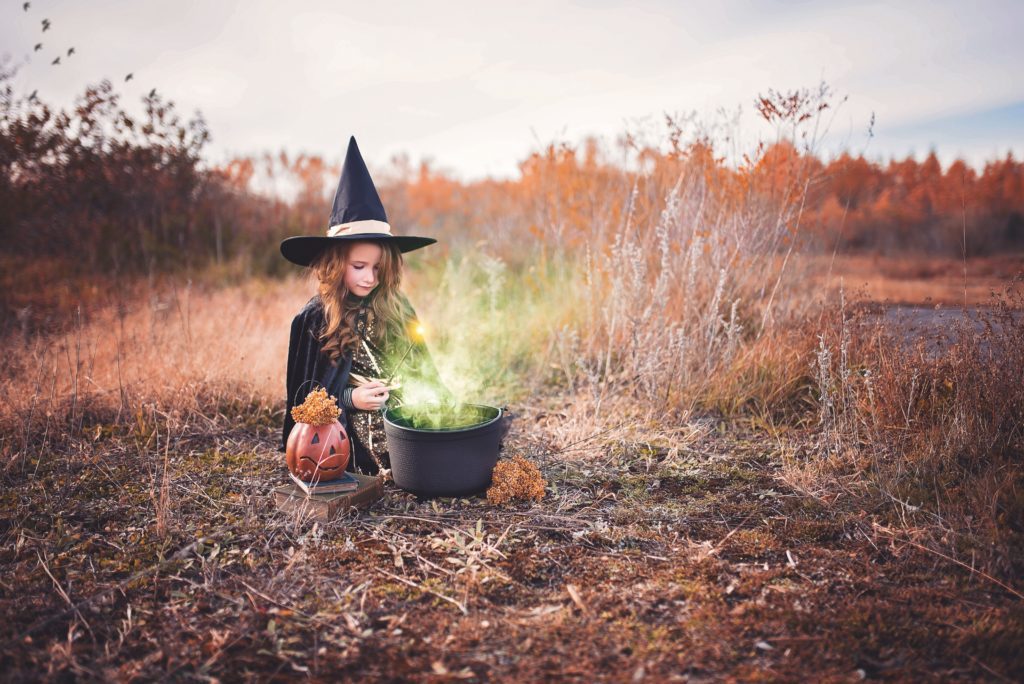 If you are in need of a little scare to get you into the Halloween spirit, I’ve compiled a few of my favorite things ::

Best books to read before Halloween {for every age} :: 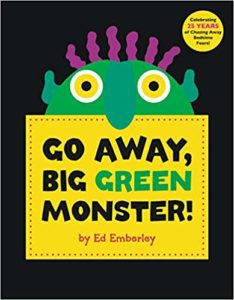 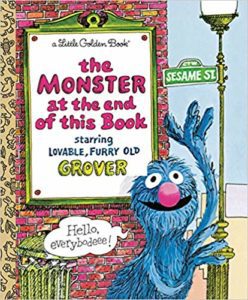 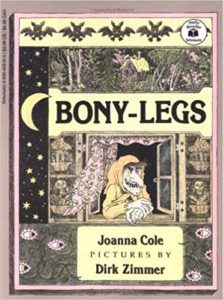 Toddlers :: “Go Away, Big Green Monster,” by Ed Emberley. This is actually the first book both of my kids memorized. It’s funny and entertaining and an easy read. Not scary, but anything with a monster constitutes as a Halloween book to most people so it’s definitely worth a library visit. And, my personal favorite book {the one I give out at baby showers}, “The Monster at the End of This Book,” by Jon Stone. And for the slightly older tots, “Bony-Legs,” by Joanna Cole. 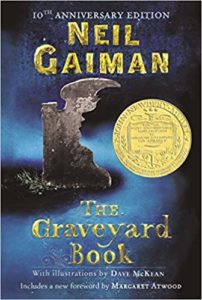 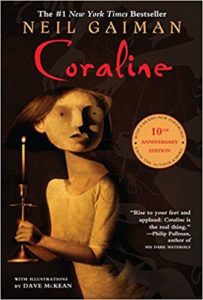 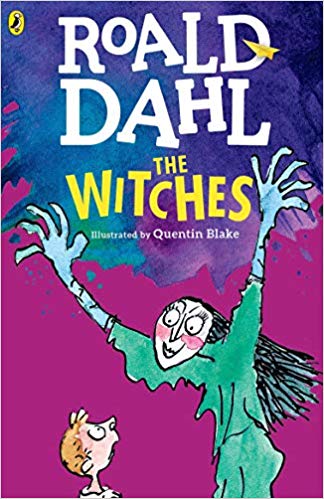 Kids :: “Bunnicula,” by Deborah and James Howe, “The Graveyard Book,” or “Coraline,” by Neil Gaiman, “The Witches,” by Roald Dahl, and ANY GOOSEBUMPS BOOK by R.L. Stine. 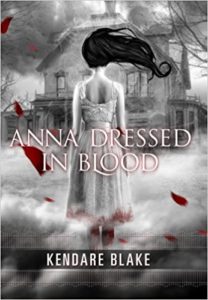 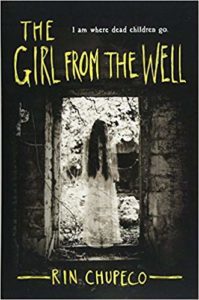 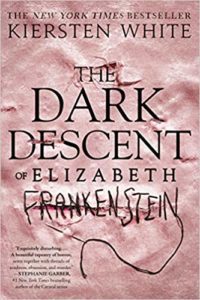 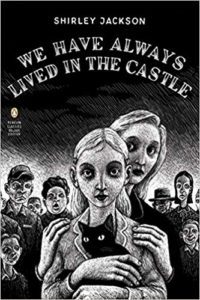 Young Adult :: “Anna Dressed in Blood,” by Kendare Blake, “The Girl from the Well,” by Rin Chupeco, “The Dark Descent of Elizabeth Frankenstein,” by Kiersten White, and the classic, “We have Always Lived in a Castle,” by Shirley Jackson. 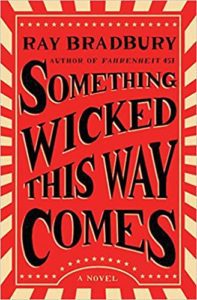 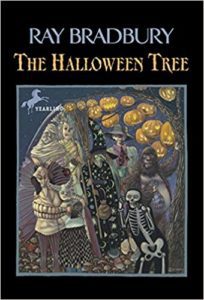 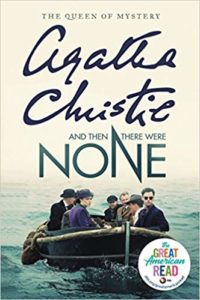 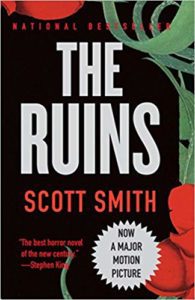 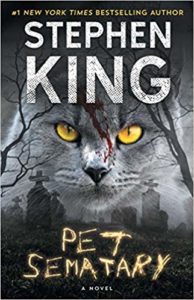 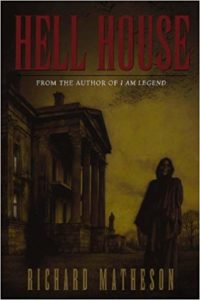 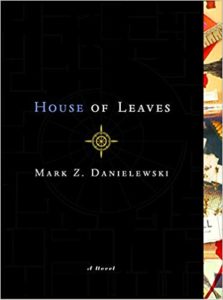 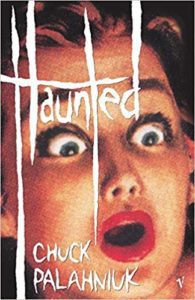 Adult :: Just want to get in the Halloween spirit? Try “Something Wicked This Way Comes,” or “The Halloween Tree,” by Ray Bradbury. Want to get spooked but not too spooked? Read “And Then There Were None,” by Agatha Christie. Want to not sleep well for a few nights? Try “The Ruins,” by Scott Smith, “Pet Sematary,” by Stephen King, and “Hell House,” by Richard Matheson. Wanna get real weird? “House of Leaves,” by Mark Z. Danielewski or “Haunted,” by Chuck Palahniuk {warning :: the author has said that 67 people have fainted during readings of “Haunted“–not from it being scary, more that it has some pretty disturbing, fantastically disgusting scenes}.

Best Horror Short Stories {Most of these you can find online for free; always good for a quick scare} ::

“Where Are You Going, Where Have You Been?,” Joyce Carol Oates

pbskids.org/halloween {for kids to get in the Halloween spirit}

Best Online Stores for Creepy Attire {when you want to be spooky, but also, kind of cute} :: 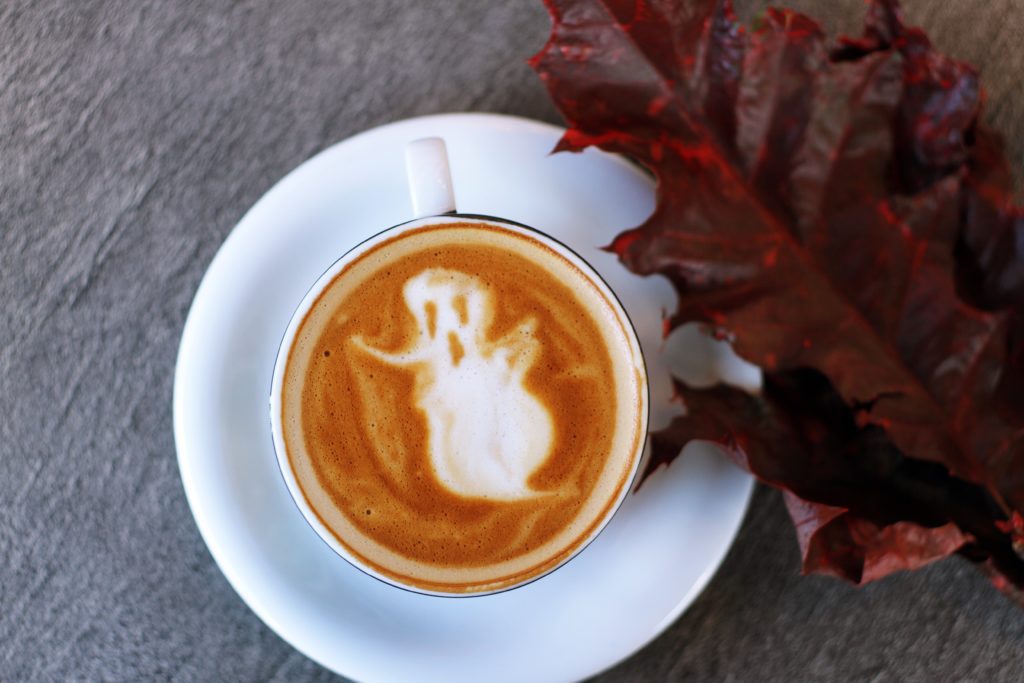 I hope you’ve found something special on one of these lists. And I hope you have at least one good-humored fright this month. Nothing too extravagant. Maybe just a misplaced spider in your coffee mug or catching a glimpse of my face in the car-rider after I thought I was 20 and kidless and could binge MindHunter until 4 AM without any consequences… 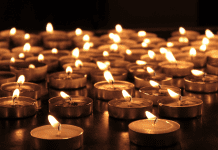 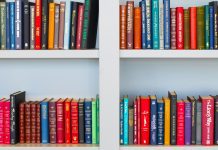