Time seemed to stop as I scrolled through social media on Sunday afternoon to read the headlines about Kobe Bryant passing away. I thought at first that this was some sort of a sick joke. Fake news had been leaked out before telling us of a beloved celebrity’s death. But this. This was not that. Moments later, every major new channel started reporting on it and I couldn’t seem to catch my breath. “How? Why? It can’t be.” These were some of the things that were swirling through my head.

I found myself mourning the loss of a man that I had never met. It’s amazing the impact those can have on us and we don’t even realize it until they are gone. I keep thinking of so many things. How his life has touched the NBA and the players around him. How his life and career have impacted my own husband. How the life of Kobe Bryant has impacted young people all over the world into pursuing their dreams. How his life has created an amazing legacy for his family. And now…how his life was cut so tragically short. 41 years old. Not only a superstar and a legend, but a husband, a father, and a friend. I could write about all of his accomplishments and achievements, but none of those words would hold a candle to the impact that he made by just being a part of the lives of his family and friends. Just a day before his death he was congratulating a fellow NBA player {LeBron James} on his passing him on the NBA scoring list. That’s just the kind of guy he was. A true legend.

I know I am not alone when I write about this deep sadness that we all felt the moment the news was learned to be true. And then as if to stab the knife into our hearts even deeper, we learned that his beloved Gianna {Gigi} was with him in the helicopter and had also lost her life alongside her father. 13 years old. Her whole life ahead of her. So talented, just like her father. This brings me to the part that I cannot fathom. I think of his wife and his three other children. The sadness we feel in our bones does not even come close to what it must feel like for Vanessa to have to tell her children that their father and sister will not be coming home. The words cannot even come close to the pain and tragedy that has struck Kobe’s family.

Being a celebrity and having his career in the spotlight for so long, I guess has made us all feel a certain connection to him and his family. So many look up to him and aspire to be just like him. For those of us that have watched him since the beginning of his career, we feel connected. As a fellow contributor said, “It feels like he belongs to all of us.” Not in a possessive and selfish way. In the way that he was a hero to us all. A man we looked up to. His passion for what he loved knew no limits.

Scrolling through his social media account is eerie and the waterworks keep flowing. Seeing the joy in those little squares gives us a small glimpse into how much Kobe Bryant loved his family and lived for them. It’s like looking at the highlights of an amazing movie that was never completed. Gosh. He was too young. He had too much left to do. We can certainly say that all of these thoughts are valid, but one thing remains true. Nothing is permanent. We are all human. We only get this one life. When my kids are old enough to ask about this or when I muster up enough courage and can fight the tears off long enough to tell them the news, I will make sure they know that it’s okay to not understand why these things happen and it’s okay to be sad. We must allow ourselves to feel. To feel all of the things that come along with such a tragedy.

Like the old saying goes, “Tomorrow is never promised.” 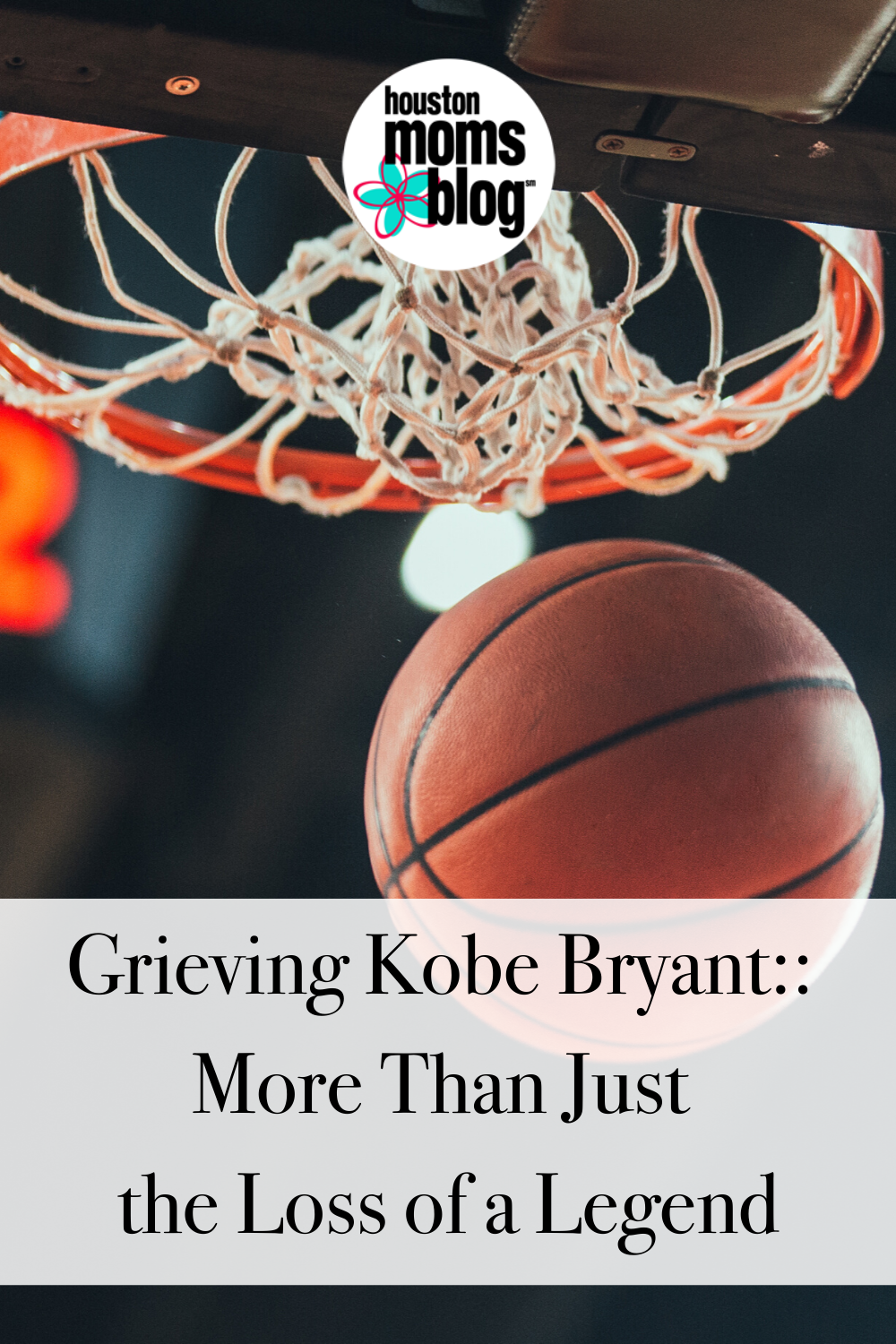 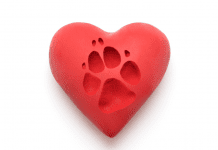 I Was A Dog Mom First:: Grieving the Loss of a Beloved Companion 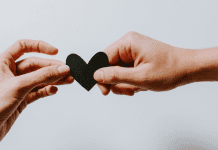 Friendship and Grief: Connecting Through Healing 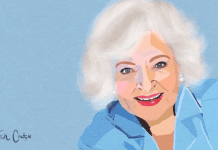