Today, we celebrate the 200th anniversary of Susan B. Anthony’s birth. Susan B. Anthony was born on February 15, 1820 to a Quaker family in Massachusetts. As a young woman, she worked as a teacher in Rochester, New York. Though she was raised to speak up for her equality with that of men, her teaching position is likely where she first became an activist. She, like many women today, was frustrated with not receiving equal pay for equal work. In conjunction with her work for labor reform, she also fought for educational reform, temperance, abolition, and the right to vote. 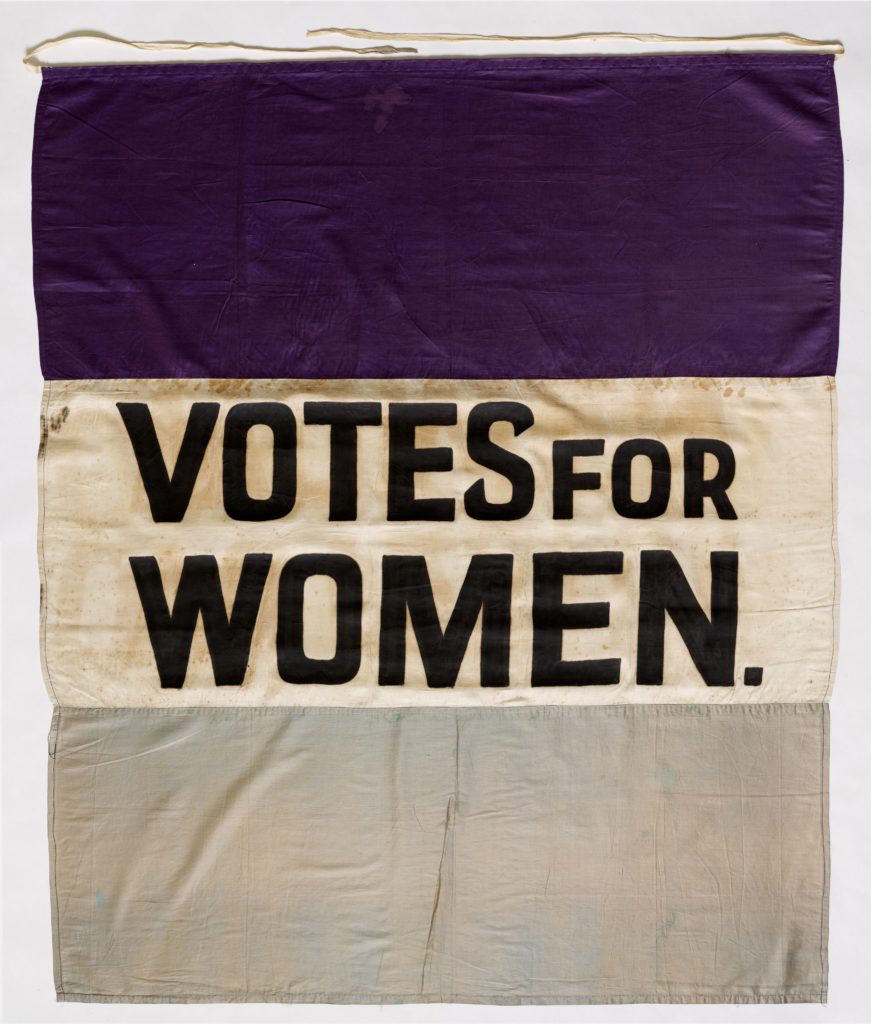 Anthony fought tirelessly for women’s suffrage in America throughout the 19th century. She, along with fellow suffragist Elizabeth Cady Stanton, spoke passionately at conventions, helped organize women’s suffrage groups, and was even arrested once for voting illegally in the 1872 election. Though she spent most of her adult life as a formidable champion for women’s suffrage, she died at the age of 86 in 1906, 14 years before the 19th Amendment was ratified.

I’m clearly an admirer of Susan B. Anthony. She spoke out against injustice and argued passionately for equality for women in a time when women were expected to stay at home, tending to the house and children. That level of activism may seem commonplace now, but it wasn’t back in the 1850’s. The idea that women could be political or even have different views than her husband was completely counter-cultural. The lifelong dedication she gave to these causes took fortitude, and buckets of it.

I’m currently 7 months pregnant with my daughter. I found out her gender at 20 weeks, and immediately, I began to think and worry about how I would raise her in this world. Even in 2020, 200 years after Anthony was born, women are still fighting to be recognized as equal to men in dignity and worth. Now, certainly, we have made many strides in that regard since the 19th century, but we still live in a world where women, especially women of color, are discriminated against in the workplace; where women’s bodies are considered “less than” because they function differently than men’s bodies; and where women, in general, are considered less capable than men, even in situations where they are more qualified.

I hope my daughter doesn’t need to literally step into Anthony’s shoes, fighting and struggling to be viewed as an intellectual equal to a man. I hope, as she grows, that our country, though broken and hurt, shows her that we are working towards redemption, towards valuing each citizen, no matter their gender, race, sexual orientation, or other inherent differences, as equals. However, if our country is not quite there yet, I hope my daughter will draw from Anthony’s courageous spirit. More than that, I hope she will see women like Anthony, and go on to learn about other fearless and tenacious souls who bravely forged a path they knew they might not live to see.

Gratitude to Women Paving the Way

I hope she models herself after Elizabeth Cady Stanton, Sojourner Truth, Ida B. Wells, and Alice Paul, who fought for equal rights for all women. I hope she learns about St. Edith Stein, a courageous Catholic saint who stood up for the inherent dignity of women and argued for a woman’s capability to work outside the home. I hope she studies Rosa Parks, Coretta Scott King, Ella Baker, and Fannie Lou Hamer, who advocated for equality throughout the Civil Rights Movement.

I want to teach her about Malala Yousafzai and Manal Al-Sharif, who risked their freedom and even their lives to fight for women’s rights in the Middle East. I want to show her books about Eufrosina Cruz and Matilde Montoya, who made important strides for indigenous women in Mexico. I want her to know about Michelle Obama, Laura Bush, and Hillary Rodham Clinton, who used their positions as First Ladies and even presidential candidates to further women’s rights in the United States. I want her to know each of these women, and so many women like them. When met with injustice, these women stared into the face of a patriarchal society that wanted to make them feel less, and they said “No. More.”

So, thank you Susan B. Anthony. Thank you to each of these women. And thank you to every woman who dares to sail against the tide and to prove that a person’s value is not dependent on their gender. My daughter and the next generation of women live in a better world because of your bravery. 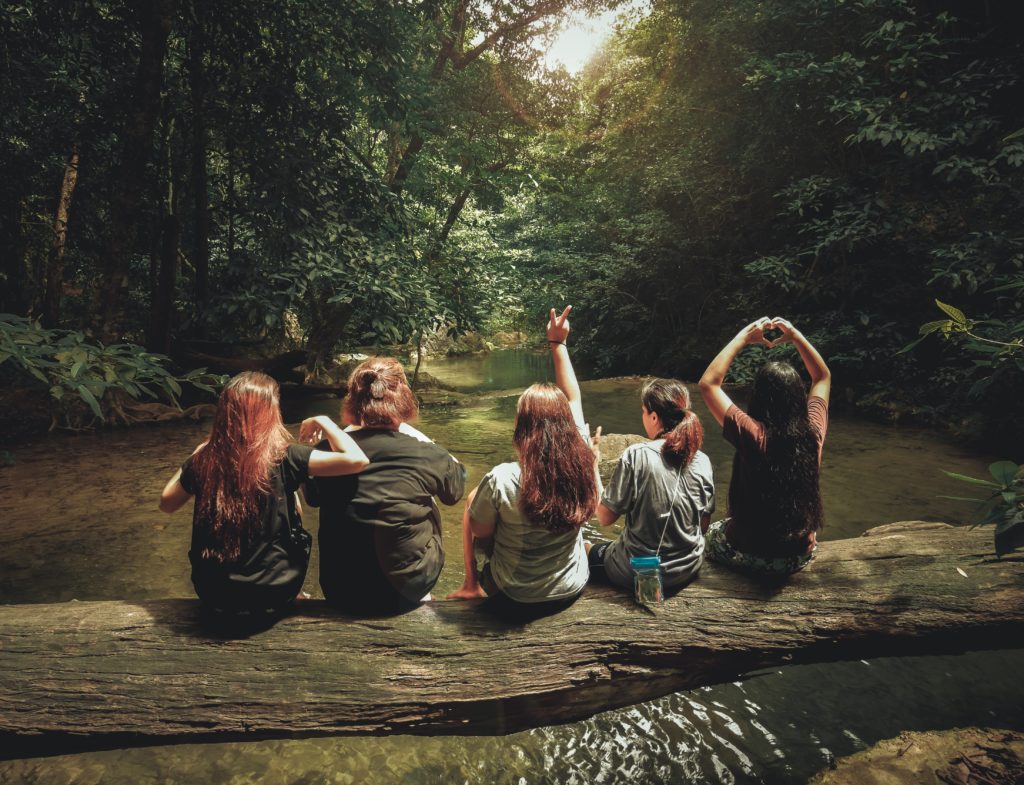 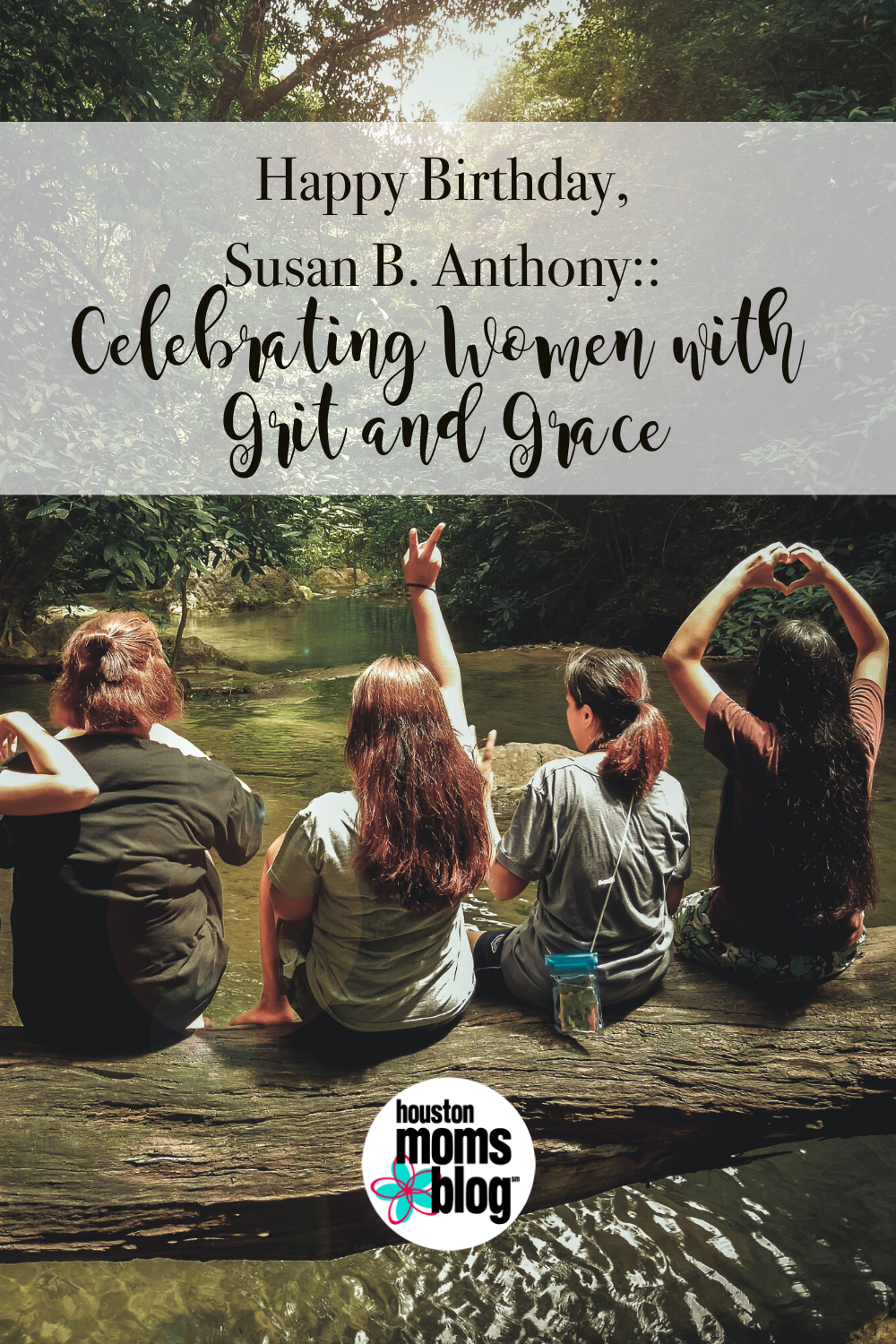 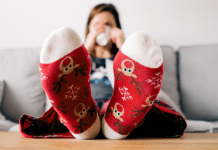 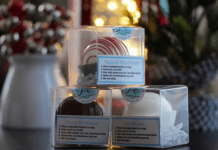 Where to Find the Best Hot Chocolate Bombs in Houston 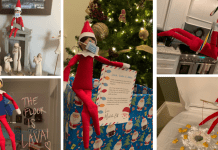