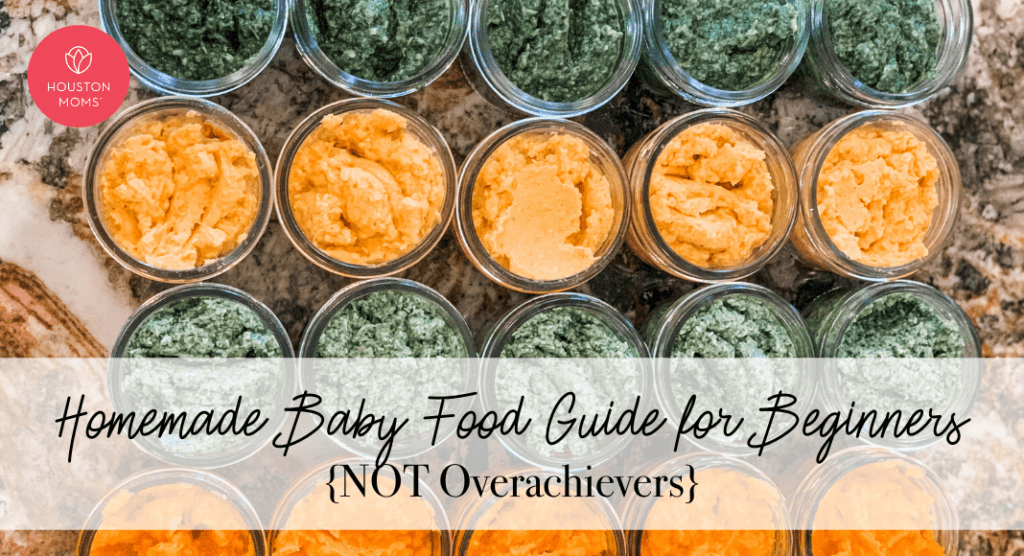 If my future self had told my younger pre-children/early 20’s self that I would be making homemade baby food for both of my boys as infants/toddlers, my younger self would’ve laughed until those boot cut jeans I was wearing finally went out of style. You see, I am NOT very domestic. I avoid going into grocery stores like I used to avoid 8 AM classes in college {THANK YOU H-E-B Curbside & Delivery!) and I would literally rather scrub my house from top to bottom than cook. Don’t even get me started on baking, crafting or gardening…just not my thing.

However, a few months after I returned to work after the birth of my oldest son I was talking with a dear friend at work and she shared with me that she made her own baby food. I thought she was kidding at the time because she was a mother of 3 who worked full time at my company as an attorney and had an even more insane schedule than I did. I wondered, “How on EARTH does this lady have time to do that?!” I started asking questions…a LOT of questions in fact because this lady always had her act together and I needed to understand why she would do something so ridiculous. After all, this was the same work friend who opened my eyes to the possibilities of exclusive pumping when I was struggling with contact breastfeeding and several other super helpful “mom hacks” so there had to be a reason for this nonsense.

After she answered a few of my ridiculous questions, I decided to give it a try that next weekend. Y’all…after my first “baby food making extravaganza” {as I like to call all of these sessions}, I was HOOKED! Here’s why::

The Perks of Making Your Own Baby Food 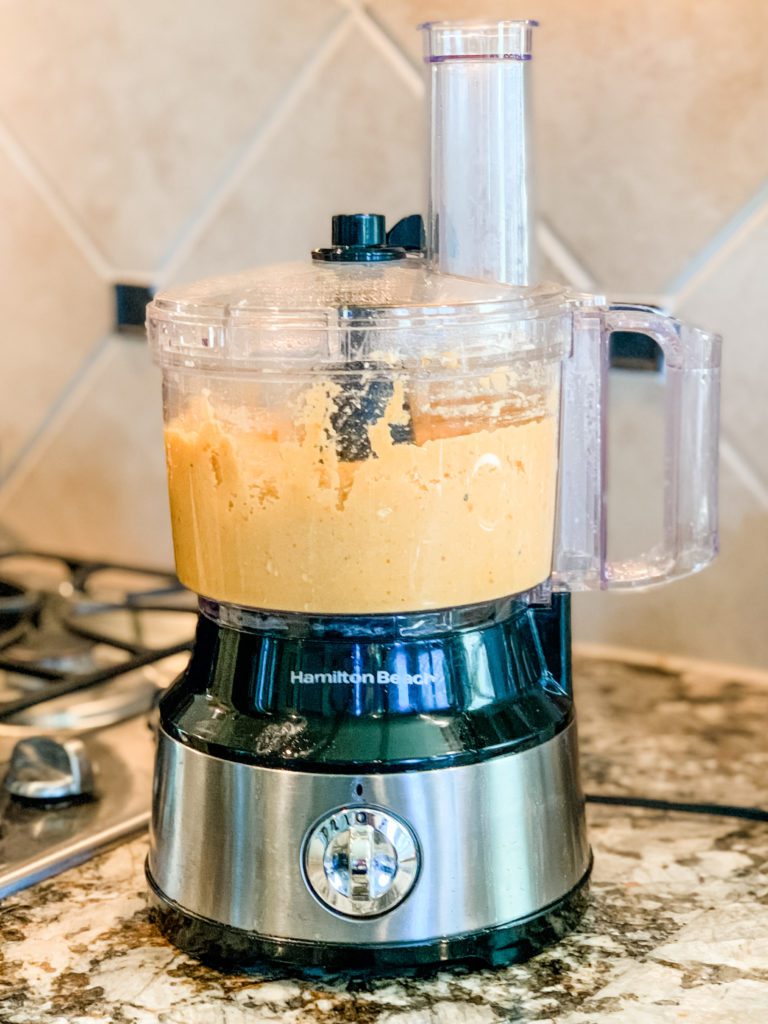 Making your own baby food is SO CHEAP! Most pureed vegetables are literally pennies per jar and pureed protein blends are typically anywhere from $0.25 -0.50 per jar.

Thankfully I did not have to deal with food allergies with either of my boys by the time they were eating food, but I still liked the idea that I had total quality control over the ingredients going into their bodies by making their food myself.

Each time I did a “baby food making extravaganza”, I would make huge batches to freeze and thaw as needed. I’m talking a month’s supply of baby food at a time to ensure that I only thought about baby food every 3-4 weeks versus every time I placed a grocery order. It was marvelous! I would even on occasion make small batches of baby food with leftovers from the rest of the family to stay ahead if I knew I was running low on supply.

Yeah, I know that there are so many really awesome baby food companies available these days {including many that only use all organic ingredients} but they’re SO expensive and require more planning and thought than I have available at this particular stage of motherhood. If you are in the same boat, here are the basics you will need to know about making your own baby food. 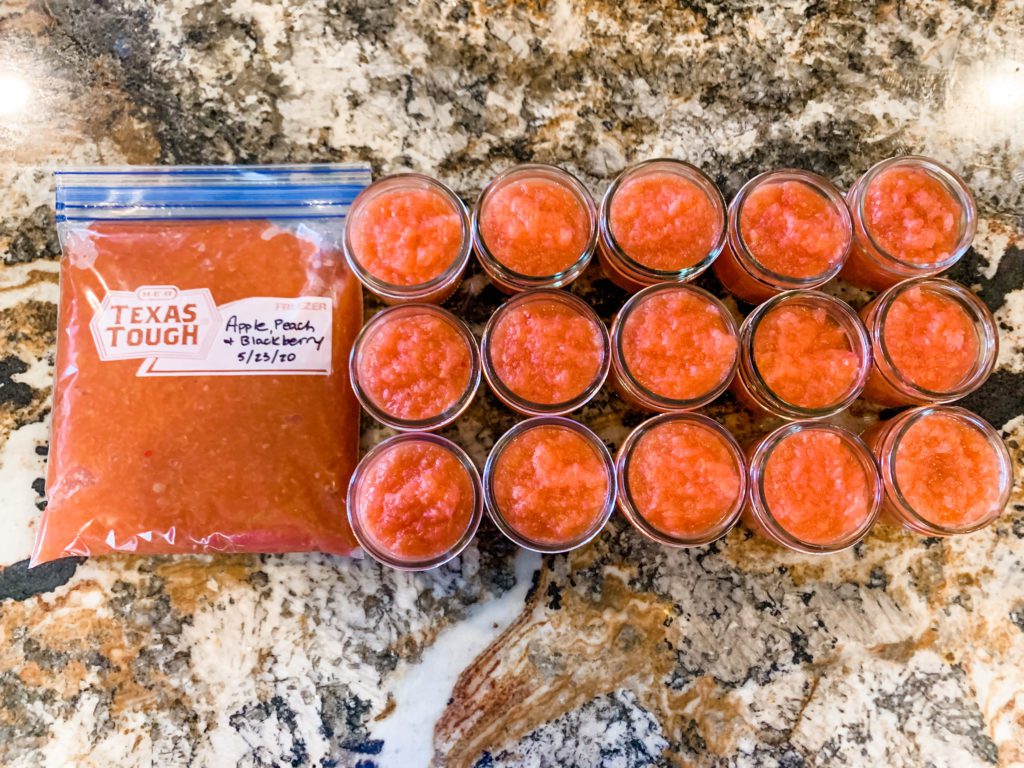 Just as there are a ton of companies out there who make baby food, there are even more websites with recipes, tips & techniques. My primary go-to {mainly because I had several early successes with some of their recipes} was Momtastic’s Wholesome Baby Food  but I also consulted Baby Foode from time to time when I wanted a change up. The really great thing about Momtastic’s Wholesome Baby Food site though is that they have a ton of resources for parents that have to take allergies into consideration and even provide guidance on the order in which you introduce your little one to various food including potential allergens.

All things considered, I am 100% happy with my decision to make homemade baby food for my two sons. It was never about wanting to be that overachiever mom – I simply found that it was a great option for our family that made a whole lot of sense. Surprisingly, I even found the process to be incredibly rewarding and satisfying despite my strong aversion to cooking for the other members of my family.  Again, if my younger self could see me now she’d be shaking her head and completely mortified which totally cracks me up. 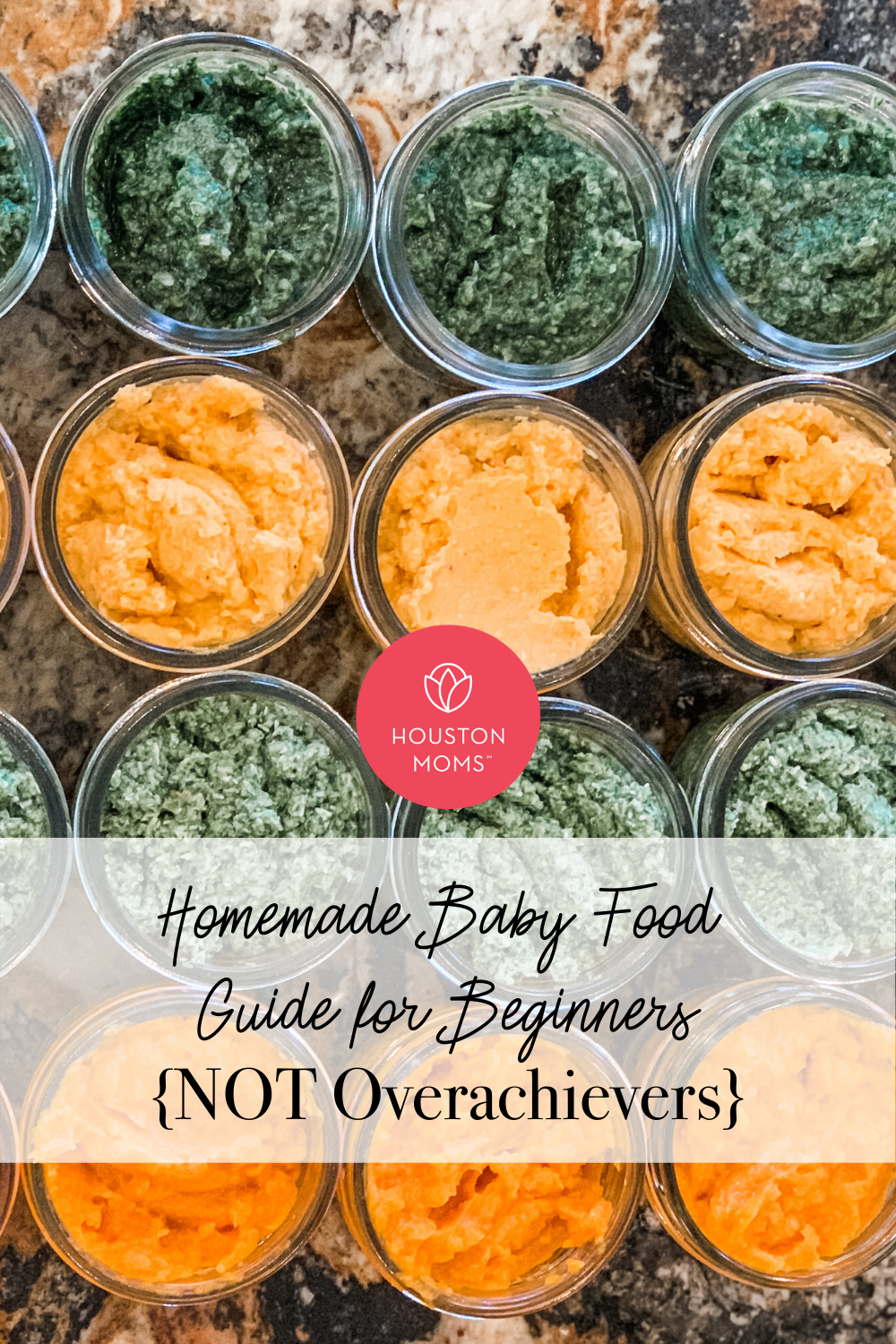 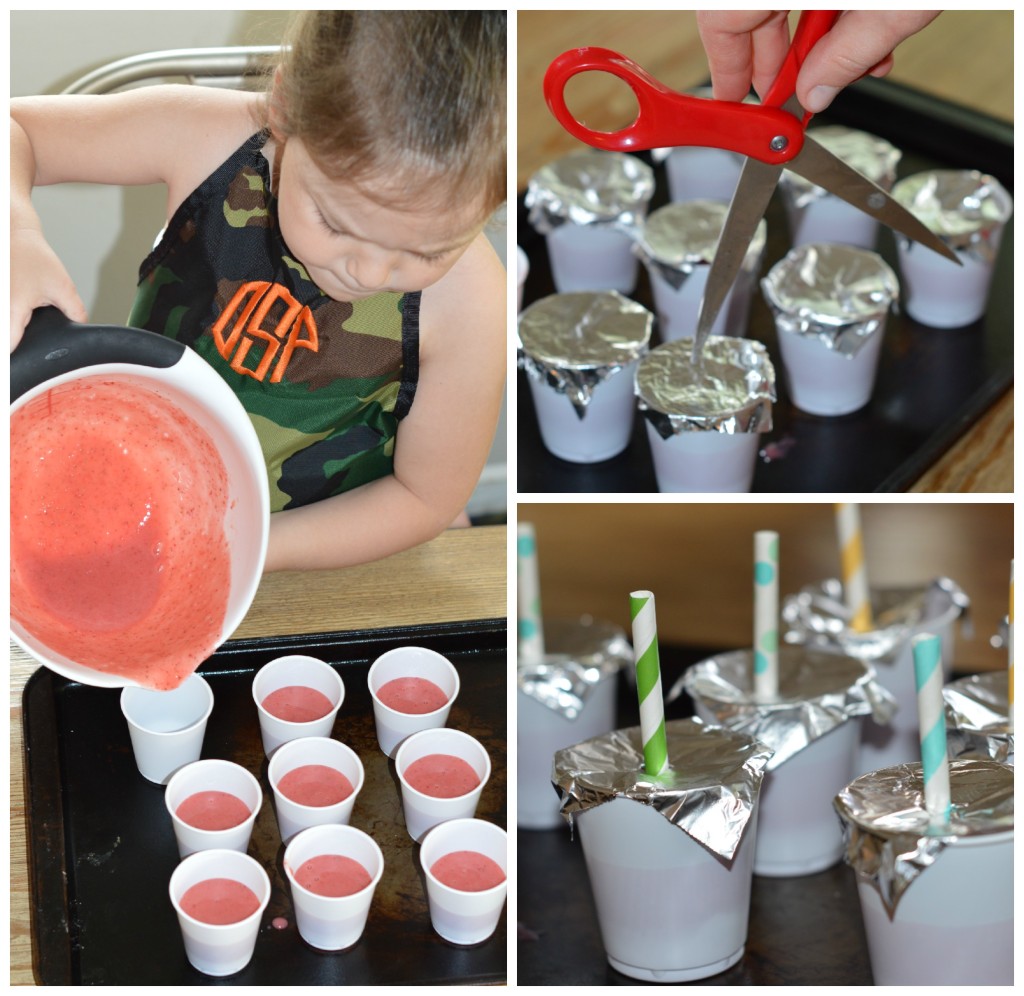