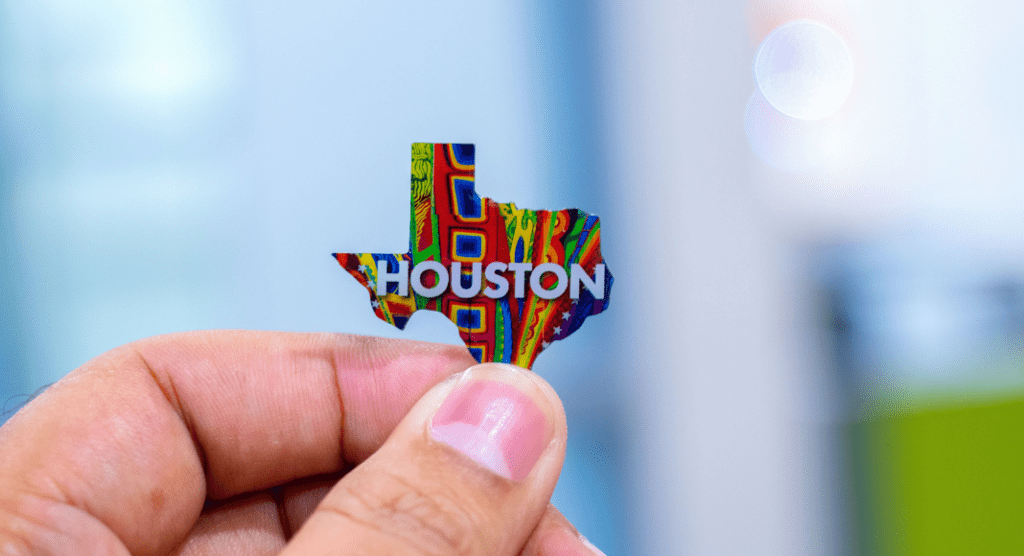 There are few things more exciting than seeing your city on TV. You get to feel like an insider when you recognize all of the establishing shots of your favorite parks, grocery stores and restaurants.

I’ve never seen Top Chef before. When I found out they were going to be filming in Houston, I was in. I love the drama of a reality TV show. I love cooking as well, although my style is probably less Michelin star and more what Buddha might refer to as “rustic.”

It’s about time that our city got the recognition that it deserves. After all, as they are sure to mention in less than three minutes of the first episode, Houston is the fourth largest city in the country, and one of the most diverse cities in the nation. 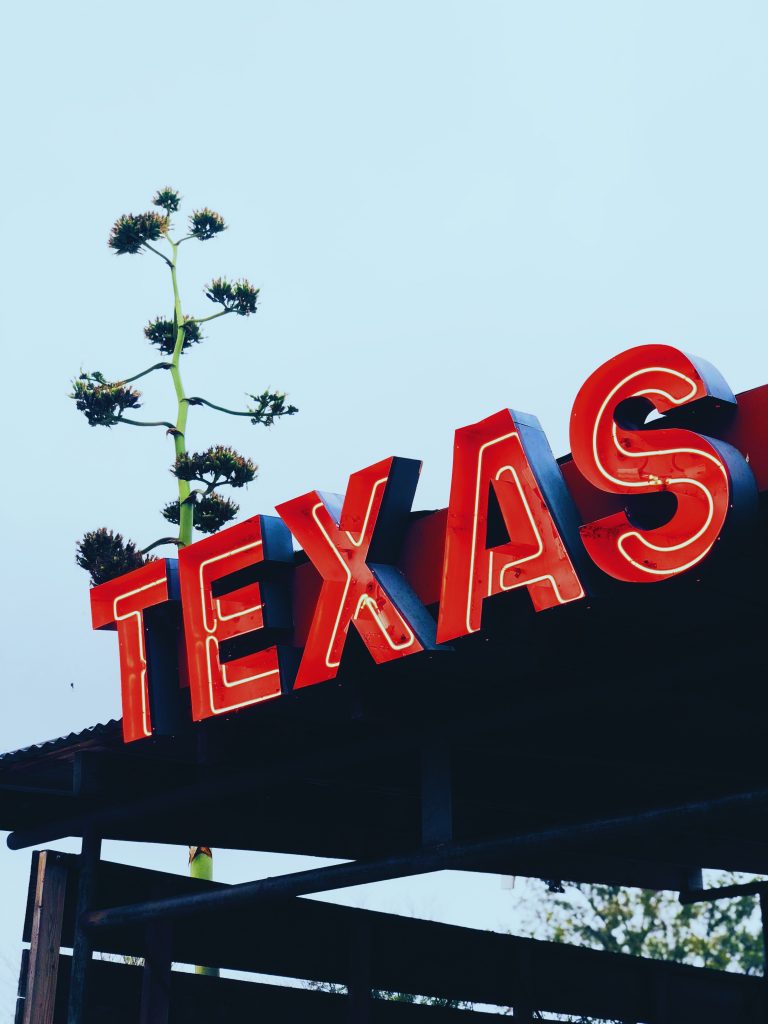 I was instantly drawn in by host Padma Lakshmi. She’s so cool and pretty. I could listen to her say “That pork was so overcooked” or “15 courses of beef” all day long. I just want her to like me.

It’s not just Padma, either. All of the chefs are so interesting and diverse, much like Top Chef’s melting pot host city. Fan-favorite Buddha got his start working in his parents’ kitchen in Australia, was cooking at a 5-star restaurant by the time he was 14 and working as a head chef in France by 19!

Jackson, in the most 2022 twist of all time, is just recovering from COVID-19 and can’t taste or smell his food. He hasn’t told anyone! The drama!

My personal favorite Sam, aka “king of the beef” brought a quirky, optimistic energy to the first three episodes. I was truly devastated when he got sent home after his grilled potato disaster at the Asian night market. I could listen to Sam monologue in the produce aisle of Whole Foods about his love for potatoes all day long.

Not only is it exciting to see places in Houston that I love, but the familiar faces of local celebrities as well. Underbelly’s Chris Shepherd makes several appearances, as well as Kiran’s Kiran Verma, and Crawfish & Noodles chef and owner Trong Nguyen.

Lone Houstonian competitor Evelyn is all of us in episode 2, gushing with excitement when she finds out she’ll be making queso for the one and only Irma Galvan of Irma’s Original.

In the same episode, Jo reminisces about how she gained 10 or 15 pounds of queso weight when she first moved to Austin. 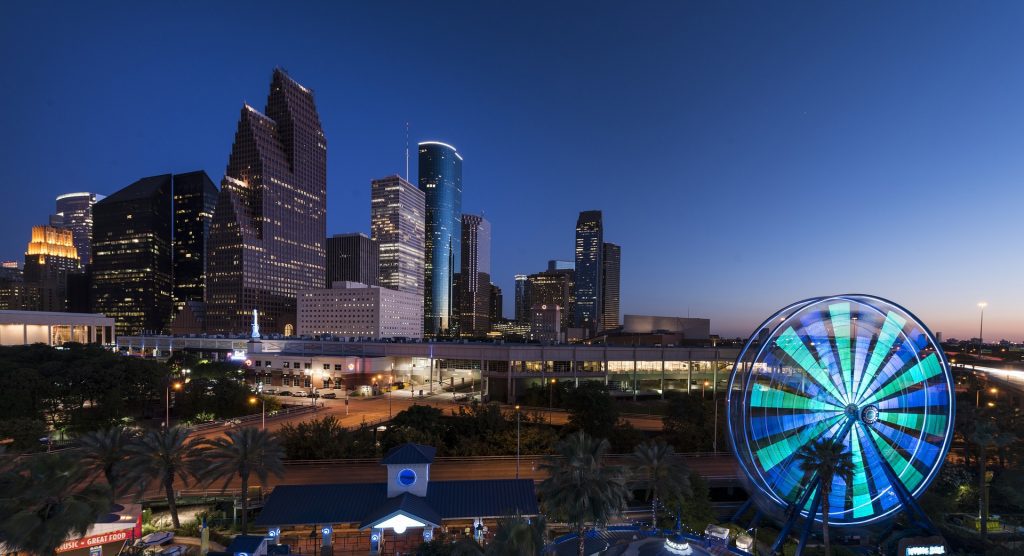 Although it may be a politically divisive time in the state of Texas, Texans collectively gasped in horror as Jackson presented the judges with “crispy queso,” a dish as mind-boggling as it sounds. I was legit skull emoji when Padma incredulously asked, “But there’s nothing to dip…?”

In episode 5, Jackson has the audacity to ask, “Why does it have to be Texas Toast? Why can’t it just be toast?” Because you’re in Texas, Jackson! All of that meditating must really be helping him focus, though, because his brisket dish lands him in the Top 3 once again.

I always vacillate between delight and horror when I find out there are mothers and parents on competition shows like this. How could you leave your kids for 6 weeks?! But also, what a treat! What a dream! Monique puts it so perfectly when she explains how she feels like she lost herself a little bit when she became a mother, and hopes to prove to both herself and her kids that she is strong and she can do this.

Although her brisket dish in episode 5 lands her in the bottom three, Ashleigh is the one sent home. Monique returns for another week to prove to everyone just how strong and capable a mother can be.

Are you watching Top Chef Houston? Tell us your favorite moments so far this season!