Houston is known for jaw-dropping performing arts, and of course, the holiday season doesn’t disappoint!  From knee-slapping comedies to classic performances like The Nutcracker, we’ve rounded up Houston’s must see holiday shows just for you.

This season, we are so excited to once again introduce you to our friends and sponsors — the A.D. Players. There are so many things we adore about this local organization, but we especially love their unique style of theater committed to producing plays and programs that uphold human value, celebrate creativity, and promote literacy and education. {A mother’s dream, amiright?} The company is one of Houston’s largest resident theater companies, impacting more than nine million people over its lifetime, and annually the company produces a full season of both Mainstage and Children’s Theater performances.  {On top of their Regional Touring Unit AND maintaining year-round Theater Arts Academy!} At the beginning of 2017, their troupe moved into a brand new, state-of-the-art venue called the Jeannette and L.M. George Theater, and we are over the moon about all of their upcoming holiday shows.  We are especially excited about Rock Nativity, which will run in their Children’s Theater, as well as The Best Christmas Pageant Ever on the Mainstage.  We’ve got the full scoop on it in the guide below, but you can always head to ADPlayers.org for more info and to grab your tickets too. 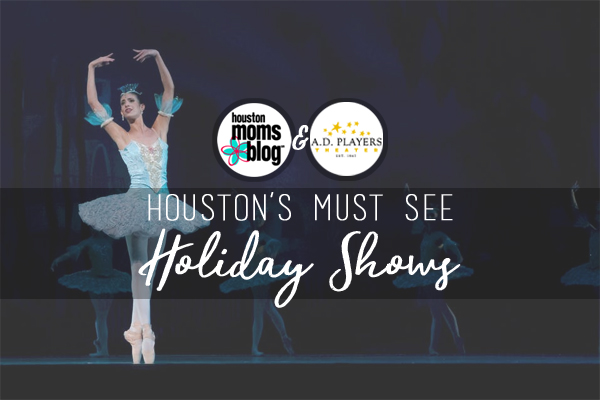 A Charlie Brown Christmas {November 21st – December 23 | Days and times vary}
Main Street Theater presents the classic story of A Charlie Brown Christmas.  The Peanuts gang has been charming families for decades, and this adorable story shines a light on the real meaning of Christmas! {Note :: This show is recommended for PreK and up, and children under the age of 3 will not be permitted.}

Hip Hop Nutcracker {November 30th | 8pm}
A holiday mash-up for the entire family, The Hip Hop Nutcracker is essentially Tchaikovsky’s version of this timeless performance — with a totally modern twist. While there’s no ballet about it, this holiday classic celebrates love, community, and the magic of New Year’s Eve.

The Best Christmas Pageant Ever {December 1st – 23rd | Days and times vary}
You won’t believe the mayhem — and fun — when a family of exquisitely ill-behaved children is cast by a desperate director in a church Christmas pageant like no other! In this hilarious holiday classic, a couple struggling to cast a church Christmas pageant must rely on the notorious Herdman siblings – probably the most inevitably awful {but available} kids in town – to perform their show. Adapted from the best-selling young adult novel of the same name by Barbara Robinson, this show promises laughs aplenty when the dreaded Herdmans collide head-on with the story of Jesus’s birth in Bethlehem. Can the Christmas story change a family of wanna-be delinquents? Come and see!

A Grinch Christmas {December 2nd | 10am & 11:30am}
This holiday season, join the Houston Symphony and head to Dr. Seuss’s zany world of Whoville!  The Grinch may be in town, but these two performances are full of holiday fun including an interactive sing-along.

Rock Nativity {December 6th – 23rd | Days and times vary}
Experience the mystery of the manger, the magic of the magi, and the birth of the Messiah in this rock-style Christmas celebration. The Christmas story is re-told in the form of a medieval mystery play with an 80’s-style rock and roll score. Mary, Joseph, and the angel Gabriel are joined by a host of other characters who herald the birth of God’s only begotten son, the one who the prophets called King of the Jews. This rollicking show features great live music and choreography that the whole family will enjoy.

The Nutcracker {December 10th – January 6th | Days and times vary}
Would it really be Christmas without The Nutcracker? This season, the Houston Ballet is presenting a Hometown Tour with shows at both Smart Financial Centre as well as Hobby Center.  So grab your little ballerina and journey with Clara, Drosselmeyer, Sugar Plum Fairy, and the Nutcracker Prince on a magical adventure!

Sleeping Beauty and Her Winter Knight {December 12th – 24th | Days and times vary}
Head to the Hobby Center for the story of Princess Aurora, who’s been cursed by an evil fairy, and her handsome Prince who is on a quest to save her.  This updated version of the classic Grimm fairytale is a singing and soaring winter adventure, featuring family-friendly magic, a live pony, contemporary music, and a comedic twist.

Trans-Siberian Orchestra :: The Ghosts of Christmas Eve {December 21st | 3:30pm & 8pm}
Toyota Center welcomes back Trans-Siberian Orchestra this year for not one, but TWO shows.  This musical powerhouse is well known for putting on an awe-inspiring show, and this year’s tour will be a completely updated presentation of their unforgettable “The Ghosts of Christmas Eve.”

Marking the 33rd Anniversary of the Christmas Tour, this show features Mannheim Steamroller classics, along with dazzling multimedia effects in an intimate setting. The spirit of the season will come to life with their signature sound, and fun is sure to be had by all!

Looking for more holiday fun? Don’t miss The ULTIMATE Guide to Holiday Events in Houston below! 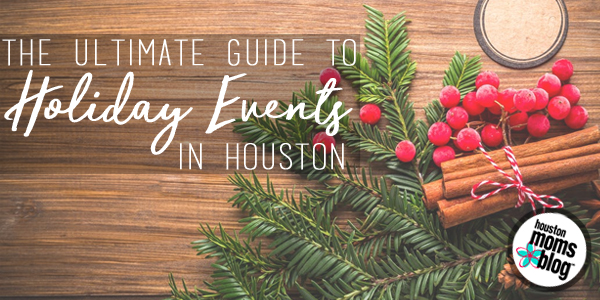 Please Note :: While we make every effort to crosscheck current links and event details on our guides, we always encourage you to do the same before making final plans. If details are missing or incorrect, please let us know so that we can make every attempt to correct them.  And if you know of any other holiday happenings around town, include them in the comments to keep the list going as well! 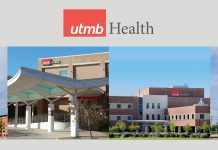 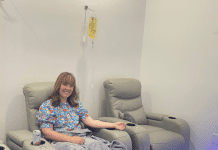 Let’s Make it Through May: How IV Therapy Can Benefit Busy Moms 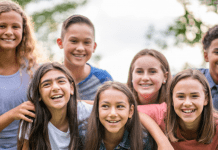 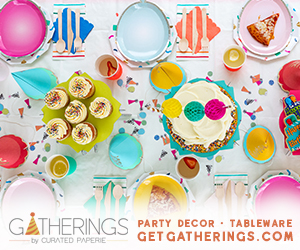 Ashley KB - September 25, 2022 0
It’s fall y’all and we know that means dry leaves, pumpkin spice and everything nice that comes with a hopefully less humid Houston. Whether you...