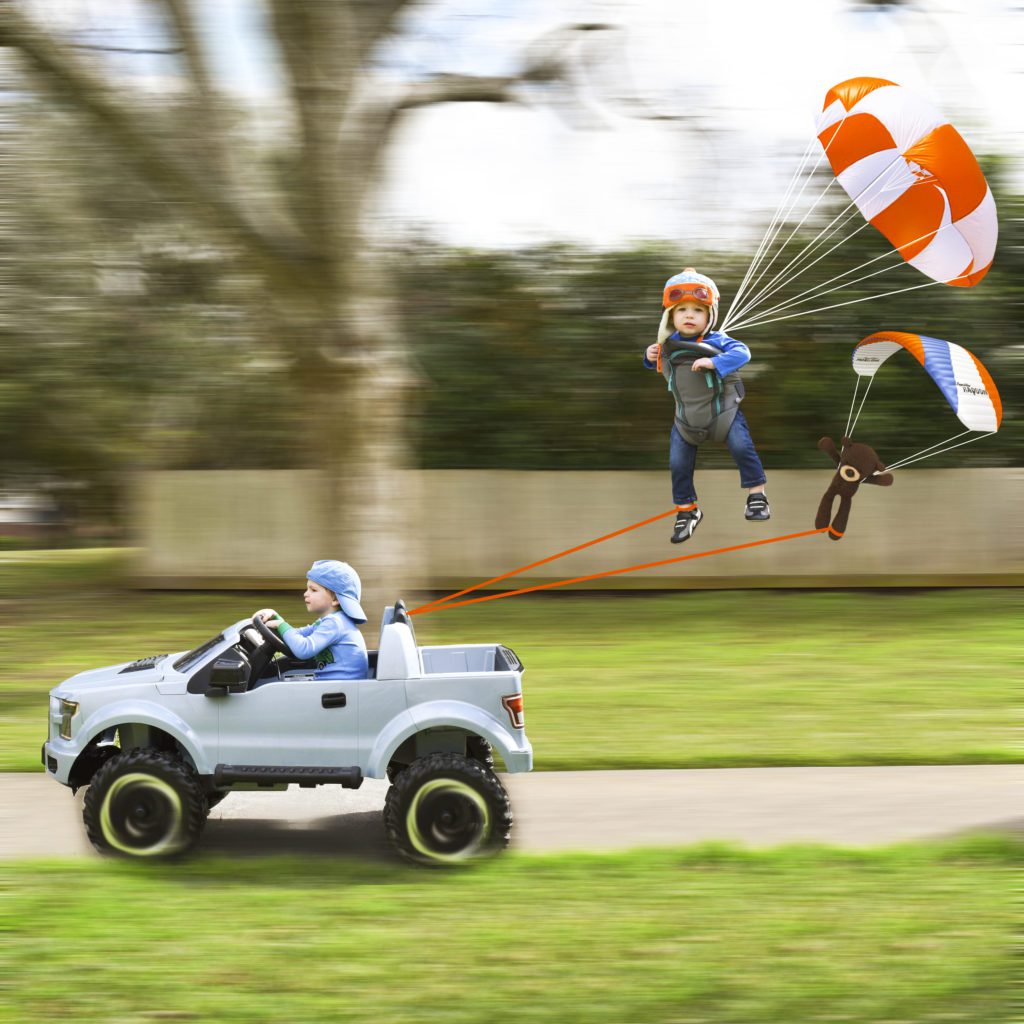 I should have been prepared for the darkness that came after the birth of my second child. After all, I’d been through it before. The panic attacks. The uncontrollable weeping for hours and hours every day as the sun started its descent. The sense of darkness overwhelming me that I just couldn’t seem to fight through. It sounds silly, but the only analogy I could ever think to describe my experiences with postpartum  anxiety and depression is the soul-sucking Dementors from Harry Potter. It literally felt as if “I’d never be cheerful again.”

The Darkness of Postpartum Depression 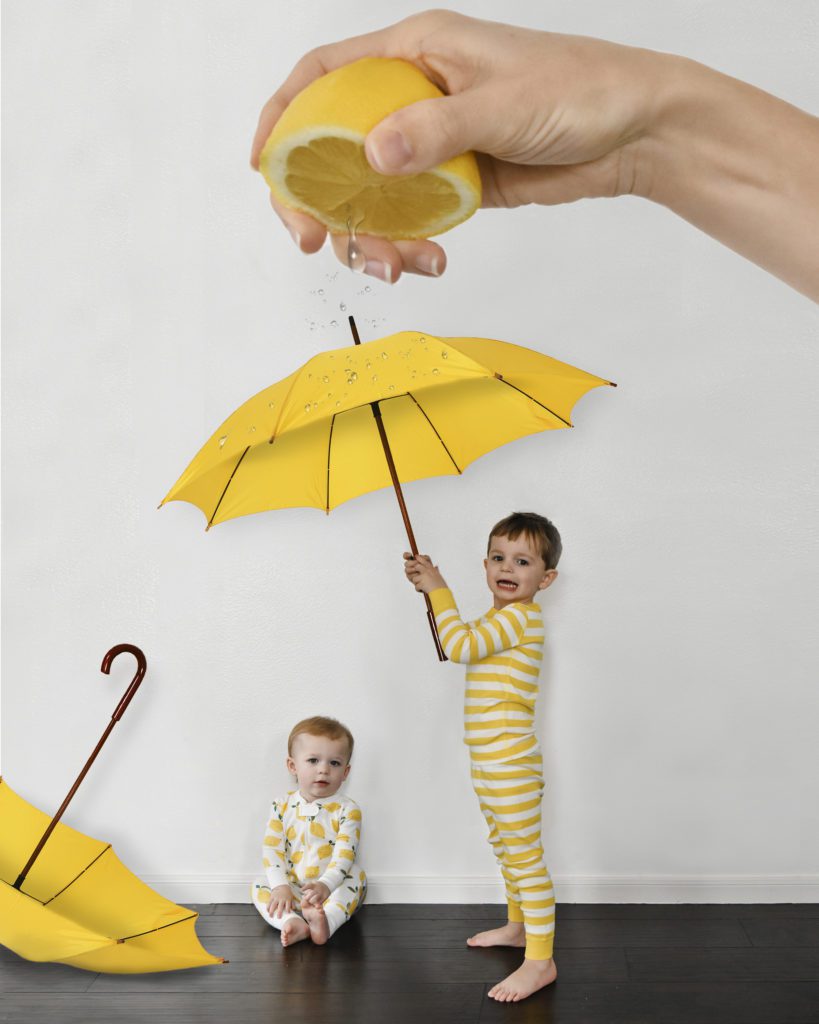 For some, postpartum hits them several weeks after they give birth. For me it hit mere hours into motherhood. With my first son it was horribly unexpected, and like nothing I’d ever experienced, even in the worst moments of my life when I watched helplessly as my mother coded in front of me and the paramedics fought to bring her back to life. With my younger son it was less unexpected, but just as frightening. I remember the social worker they sent to speak with me the day after my sweet baby boy came into our lives. She expressed her concern as the tears continued their trek down my blotchy face, suggesting I stay a few extra days in the hospital until I felt a little less fragile. After several conversations in which I assured her staying in a hospital away from the comfort of my familiar surroundings and the other little boy we’d left in the care of family would only make things worse, she finally agreed to let me go with the promise that I would make follow up calls every few days.

I also remember the dread I felt every time I had to fill out that postpartum quiz at my OB and the pediatrician’s office. I failed. Every time. And inevitably they’d ask to speak with me about my answers and the state of my mental health. It wasn’t until at least four months in when we finally had the opportunity to sleep train our baby boy that the postpartum anxiety and depression finally began to subside. I finally passed their quizzes, if only just barely. 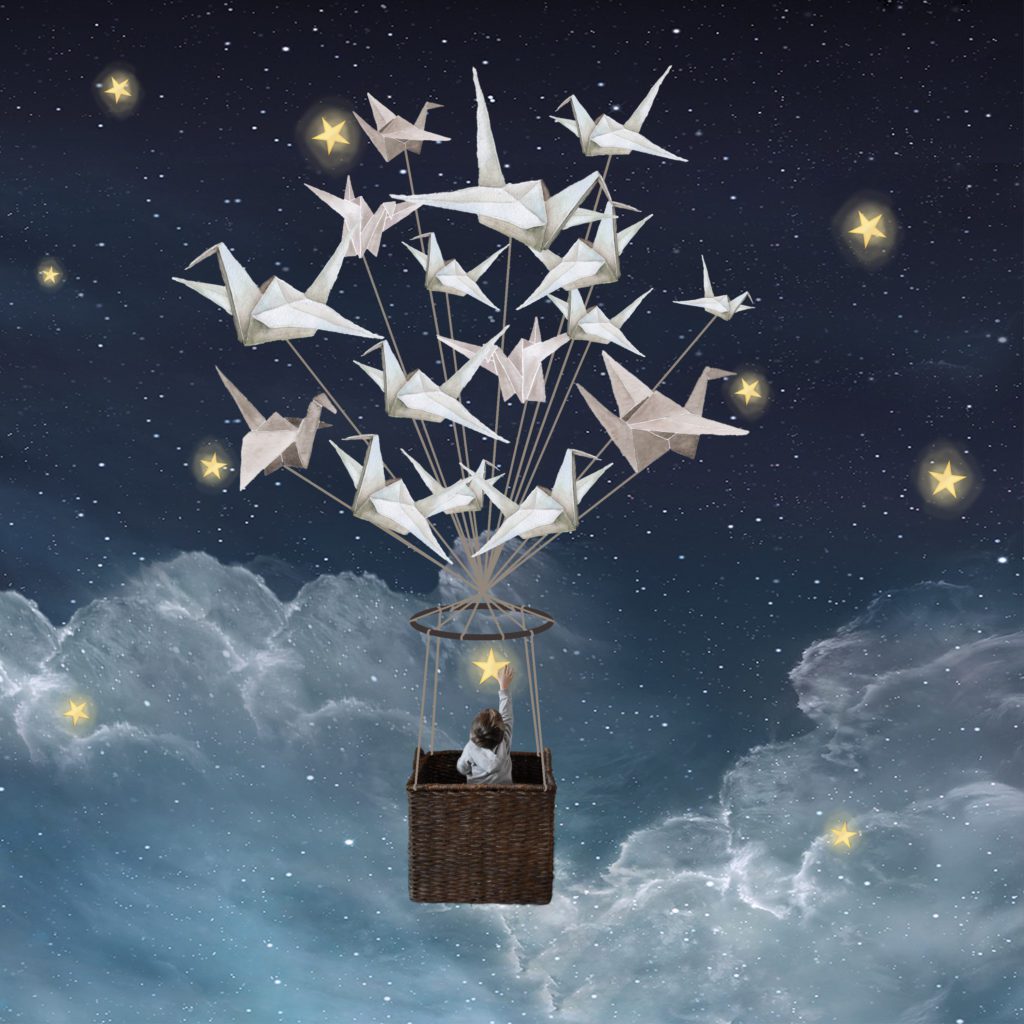 But things still weren’t great in the land of stay at home-motherhood. I was doing better and the panic attacks were certainly less frequent, but I still often felt like I was drowning. Overwhelmed by two children with different needs and different schedules. Trying to get one to pre-school twice a week and dealing with immense separation-anxiety while simultaneously trying to keep the other from falling asleep in the stroller before we could make it back to the house. I felt alone. Isolated. And I was too tired to do many of the things I’d once loved.  About the only thing that gave me any pleasure was the photos I took of my boys. But even became a source of frustration; for as any mom of two children under three can tell you, babies and toddlers don’t make the easiest subjects.

Saved by a Hobby 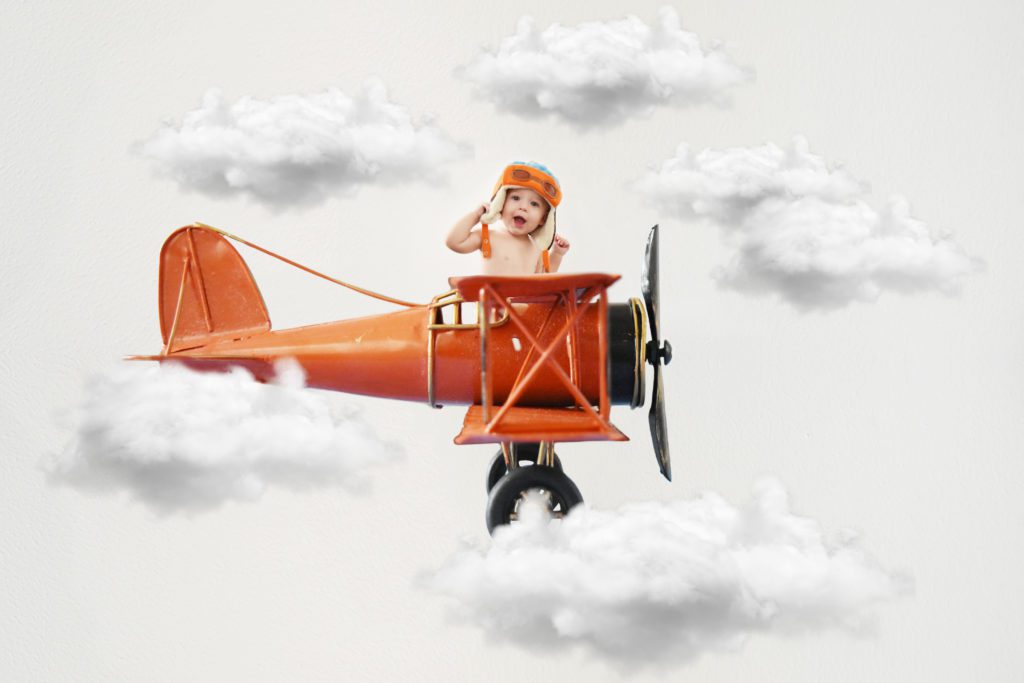 And that’s where my little hobby came in. It started off simple enough. Having designed and created custom invitations for an Etsy shop, I had a general knowledge of Photoshop, though I’d previously only ever used it to create stationery items. But with the help of YouTube tutorials I began testing the waters with the flawed photos I’d taken, swapping a crying face from one photo for a smiling one from another. Inevitably I’d take ten photos and only one person would be smiling in each, so they ability to stitch several together became a lifesaving skill that salvaged the majority of our family portraits.

As my confidence grew, I started getting more creative with my photos. The first simple composite I remember pulling off was a forced perspective photo of a toy airplane layered over the image of my son so it looked like he was flying. I remember being so surprised and pleased with the outcome, and my husband encouraged me to share my piece on Instagram. I even went so far as to create a new photography account to house my silly family portraits, and soon found others who created similar photo composites. I became a part of a niche photography community referred to as “creatives” and though I often felt woefully out of my league next to some truly amazing artists, for the first time I didn’t feel quite so overwhelmed in my personal life.

I still struggled to make playdates with two kids who often napped at opposite times of day, found parks completely overwhelming with one kid that couldn’t walk and another that took every opportunity to make a jail break, and I stopped even the pretense that my husband might ever come home to a hot meal ready and waiting for him. But in this one thing I felt a spark of joy on the dark days and a sense of confidence when the rest of my life felt completely out of my control. 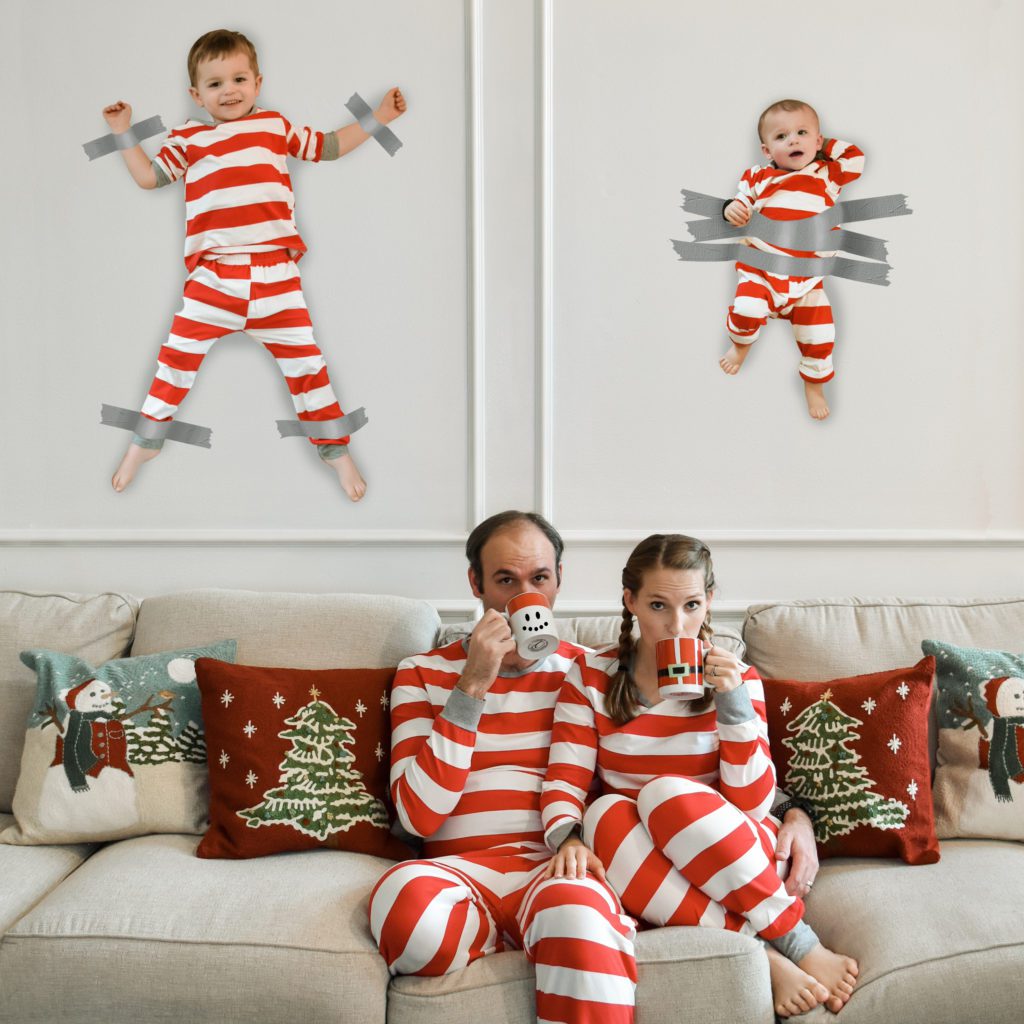 Sure I had the mother of all panic attacks when my son refused to take a nap on what had already been a very long, arduous day full of screaming and tantrums. Adding insult to injury, he also refused to sit still for even one Christmas card photo in the matching pajamas I’d painstakingly picked out and ordered for us. But then a few days later PatPat {seller of matching family clothing} shared the image I’d pieced together out of the tatters of that family photoshoot on their social media platforms. And in that moment of joy at seeing something I’d created appreciated and shared by a company I’d long supported, I felt the pain, fear, and — let’s face it — shame of those panic attacks and postpartum darkness slowly drift away.

There are days when everything seems too big and overwhelming for me to focus on creating. I sometimes go weeks without touching my camera or opening Photoshop. But I know that when the worst of the darkness has lifted, the tools of my “hobby” will be there waiting to offer me comfort and a little slice of sanity.

What are some of your hobbies? Do they offer you peace amidst the storms? 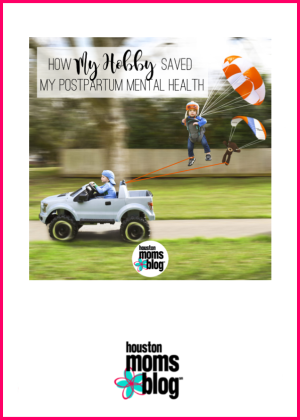 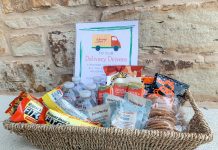