Well kids, I’m continuing from my last story telling you how your dad and I met. It seems that, after reading that post, a lot of people were urging me to tell you the story of how your dad proposed to me since the story really is legen…wait-for-it…DARY.

And that’s not just a How I Met Your Mother reference. Your dad really did outdo himself.

In the previous post, I posted this photo of us newly engaged standing in Times Square and several people were like, “Wait, that’s not Houston. You got engaged in New York? Do tell.”

See, before I met your dad, I had grand plans to move to New York City after I graduated high school. I wanted to live in The Big Apple, the magical land that Frank Sinatra sings about, in a neighborhood where my friends hang out at Central Perk right around the corner, and Kramer is my next door neighbor. Ever since a young age, I dreamed of moving to NYC. I wanted to go to acting school and work in the entertainment business. When I visited the city my sophomore year of high school, I was even more determined to make my dream of living there become a reality.

And then I graduated high school and reality hit harder than anticipated. Life does that some times. But you do your best with what you’re given. And I was given a great debt-free in-state college education. Read that – DEBT FREE. You’ll appreciate those words when your college years roll around. However, I still followed my passion for theatre by majoring in it. But I told you all about that in my last post.

So he and I started dating seriously and talking about marriage and even went to look at rings six months after we started dating. It was the spring of 2007, and my best friend Kasie convinced me to go on a girl’s trip to New York City. We planned the trip for July, and at the time, I had no idea that would be when your dad would ask me to marry him.

He really pulled off an epic proposal. So I’ve put together this simple tutorial, inspired by your father’s proposal, that is guaranteed to make any person say YES – even if you don’t know them. Although, it’s best if you do know them. And know them well.

So kids, here’s how your father proposed, and a great guideline should you find yourself in the same position someday…

Step 1 :: Find out their most treasured ideas and dreams and incorporate that into your proposal. 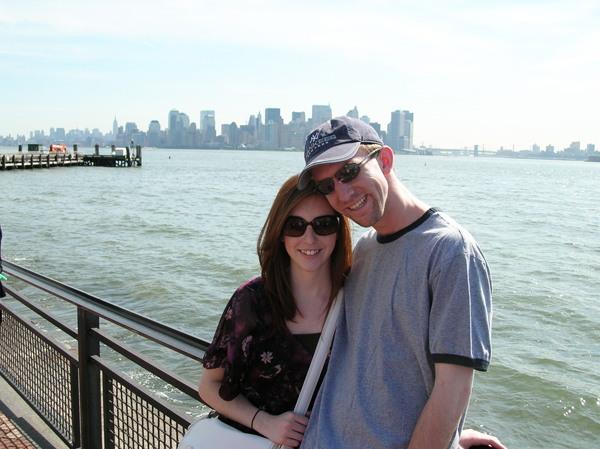 He knew how much I LOVE NYC, so he did what he could to make it possible for me to go on the trip with Kasie. And then, not only did I go on the trip, he planned his proposal in one of my favorite cities! So Kas and I, my mom and hers, flew into NYC, and the next day he shows up with his family and pops the question {see more details in Step 3}. But not only that, I didn’t know that he was going to show up!

Step 2 :: Secretly plan with a cohort behind your soon-to-be betrothed’s back.

I do not condone secrets in a relationship…unless it’s a good surprise. Surprise parties, impromptu dates, proposals, whatev. Aaron recruited my BFF, Kasie, to help plan the trip, convince me to go, and work the details and timeline out perfectly. He even had her mom involved, my parents, his parents, and his best friend. Everyone was in on the secret!

Step 3 :: Make it a community effort. 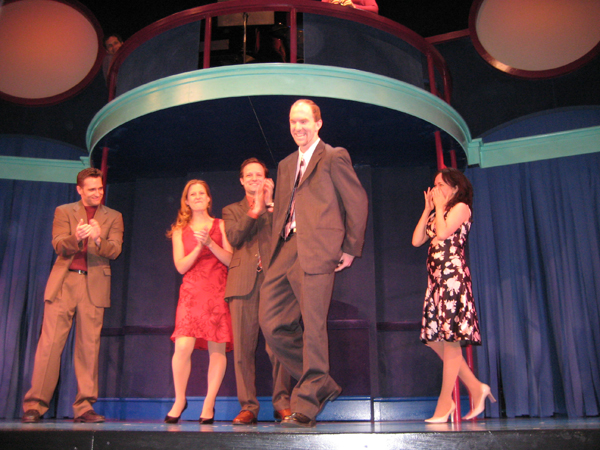 Remember Step 1? Well, I love theatre. So what more perfect way to propose to me than in a theatre?! So that’s what your dad did! He collaborated with the management of an off-Broadway musical to come onstage after the curtain call and propose to me in front of an entire theatre full of people. Again, not only did he get the people closest to me involved, he got a whole professional theatre production involved! The Dude is smoooooooth, I tell ya. 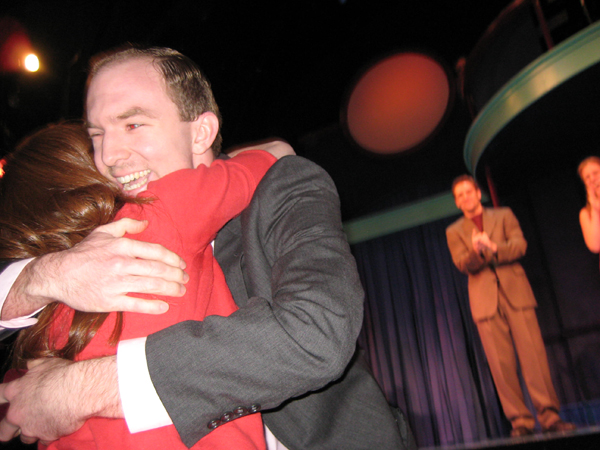 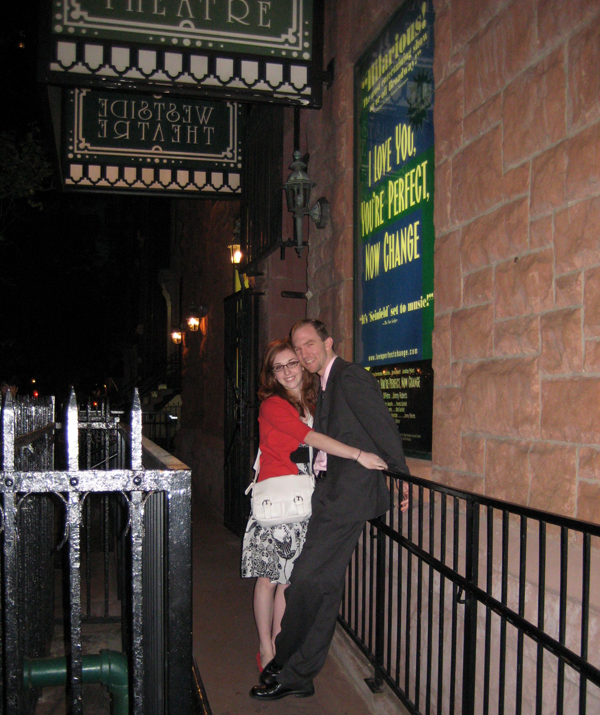 Step 4 :: Propose in the most unlikely of places.

Want to surprise them? Propose where they wouldn’t expect it. I lived in Houston, not NYC. There’s no way I would have ever thought I’d get engaged in any place but Houston. So when he showed up in New York, I was blown away. And completely surprised! 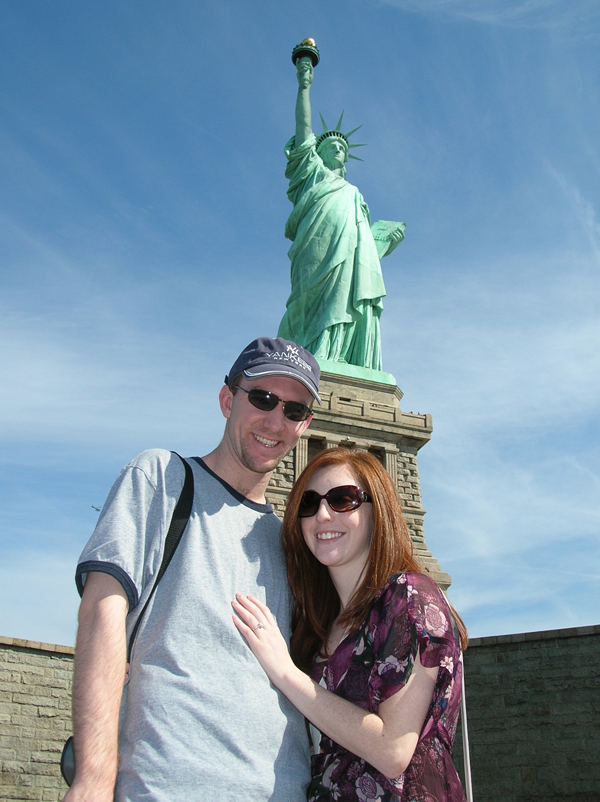 After he popped the question at the theatre, we all walked to Times Square, and I looked up at the ticker tape on the Hershey building. And there it was – “Hannah, will you marry me?” And I excitedly screamed, “AGAIN! YES!” 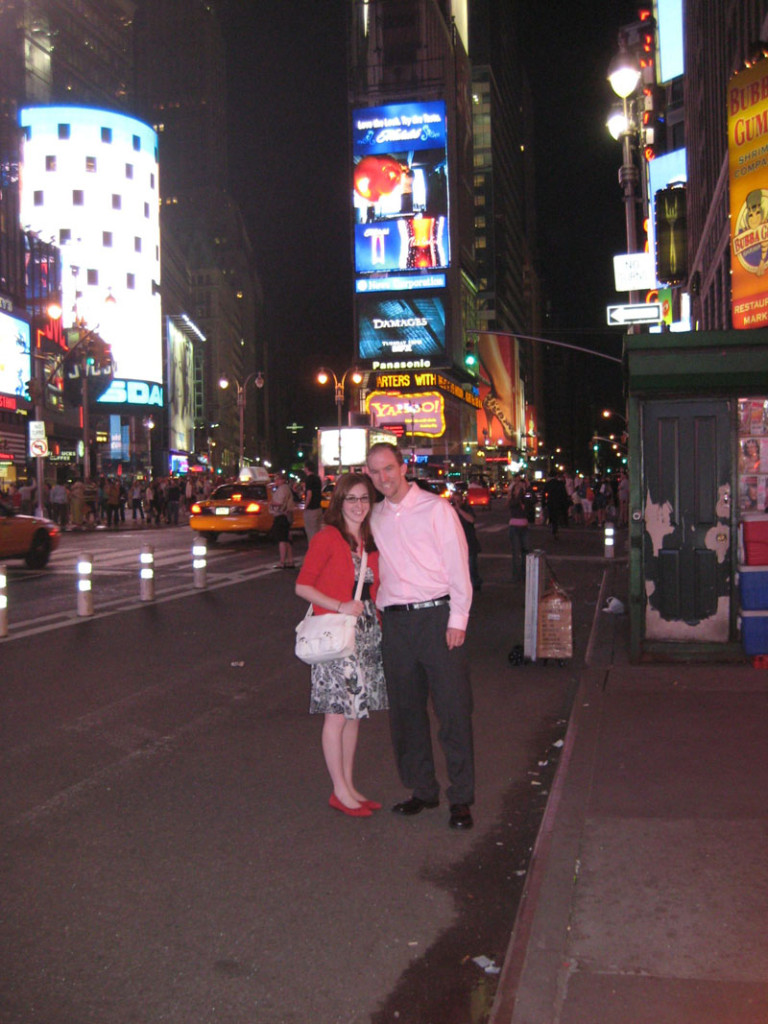 Step 6 :: Celebrate with a group…and make sure to celebrate privately.

That night he proposed, we celebrated by going out for dinner. It was a party and a celebration! But the next few days after that, everyone else did their itinerary while your dad and I did what we wanted to do – together, alone. We went out into Manhattan and just walked. We started in Midtown and spent several hours in Central Park. Then we walked all the way down to Wall Street and back up again to Times Square. He practically had to carry me by the end of the day, but those times alone exploring my favorite city {besides Houston!} were some of the best moments of my life! 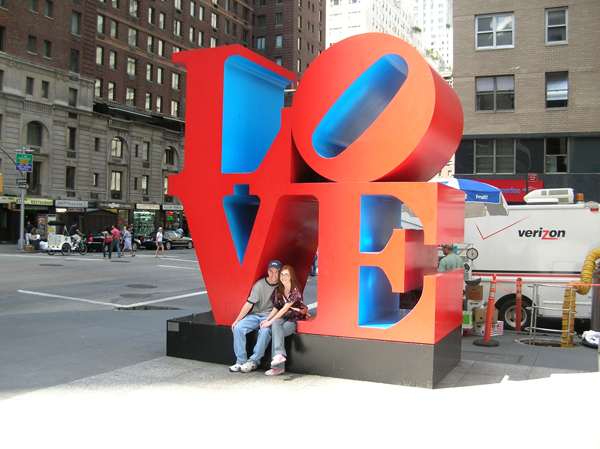 All of this of course, is if your significant other would appreciate such a huge gesture. Use your discretion. That actually might be Step 0 – discretion. If they like the opposite of these things, then do that.

But the point is, your dad knew me, knew my heart and soul, and the things that mean so much to me. And he knew that I like a freaking-awesome surprise! And he incorporated all these in such a special way when he asked me to spend our lives together. I would have loved his proposal no matter how he did it. But the way he did – it’s so special to me. 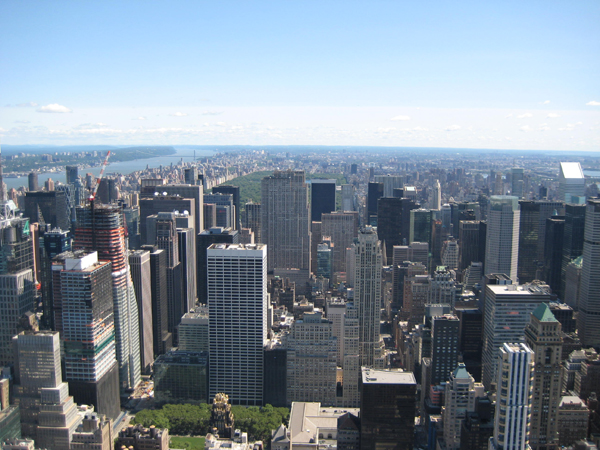 Readers, how did your spouse propose to you? Do tell. I love these proposal stories! 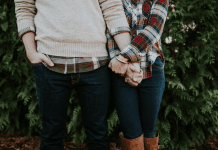 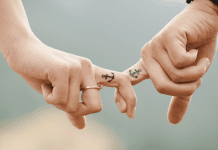 4 Anchors to Keep Your Marriage from Drifting 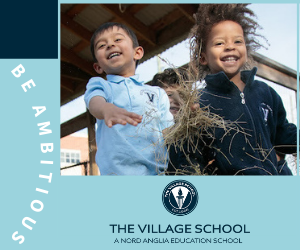