All of us have one; that person in our life who thrives off of turmoil. A person who finds their peace in the midst of drama. And sometimes, the troubles in their own life are not enough so they chose to bring turbulence to our unruffled world. My melodrama creator, unfortunately, is my mother. After years of tension, I finally put into practice steps to detour my drama starter. 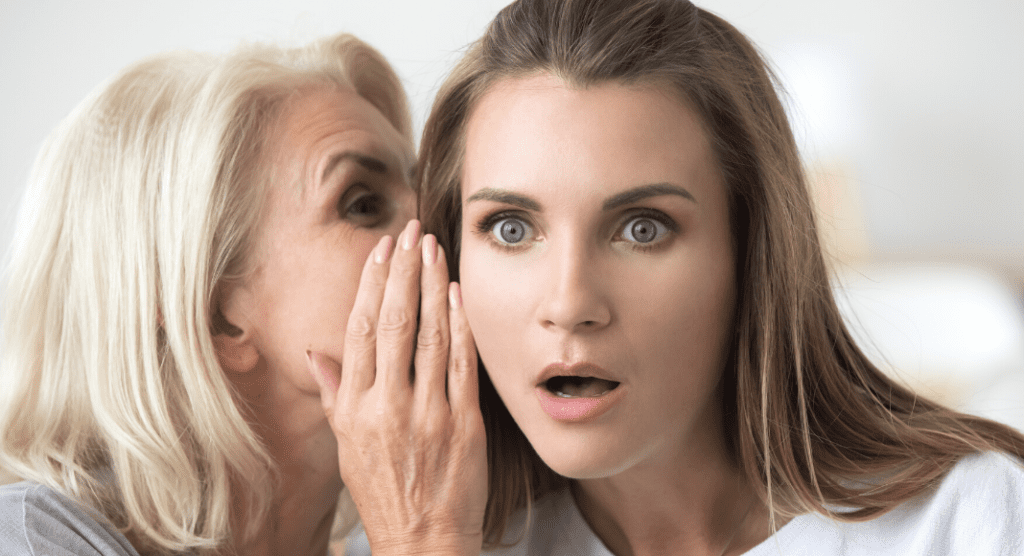 We each play a role in this gossip game. Victim and defender are typically the roles that occur when my mother attempts to start drama especially within our family. There is always someone who has hurt her feelings, so she hopes that spreading that information will send me into a confrontational state. I have, in the past, taken on the protector role and had many “How could you?” arguments with family members. I was the queen of icy exchanges until I realized that this was causing me to be the underdog.

My mother, the drama starter, plays a mad game of telephone, taking a token from one conversation and sharing it down the party line. The juicier, more dysfunctional topics spread faster than the ones free from strife. I know that my extended family knows every hiccup in my adult life, but seldom hear how amazing my life has become. I have learned to keep much of my relational strife {with my husband, my children or my employment} to a minimum while in conversation with my mother. Can we all admit just how sad that realization is and was for me?

When my mother wishes to spend a majority of our phone calls discussing the details of my sibling’s marriage, I do my best to sideline the discussion by modeling some empathy towards my sister. “I know how hard marriages can be sometimes. It sounds like she’s going through a difficult season.” Displaying empathy is something I’ve learned in the past few years from research professor {and fellow Houstonian}, Brené Brown. Brené defines empathy as “connecting to the emotion another person is experiencing and not the actual experience”. Reminding her that the grapevine does not soothe another person’s downturn typically halts the gossip.

Call Out the Behavior of the Drama Starter

There have been many times I’ve thought, “I hope she has learned her lesson,” as her plans backfired. Like when she accidentally got her contacts messed up and sent a juicy text recalling a conversation she had with the source. Unfortunately, this is not the case, as often after the pain of her ways dissipates she is right back at it again. I lived through drama like this for years until my mother stepped over the line and attempted to cause a discourse between me and my children. Her normal method of operation is to put across to my daughter how neglectful I am as a parent. It really is heartbreaking when my child receives texts that ask, “So they left you at home alone, again?” or “Why doesn’t she post any pictures of you on Facebook; is it only about your siblings?” Calling my mother out on her excessive need to cause strife has become mandatory for my children’s well being and my sanity, but it does come at a price. Going up against her schemes normally results in heated defensive behavior on her part. 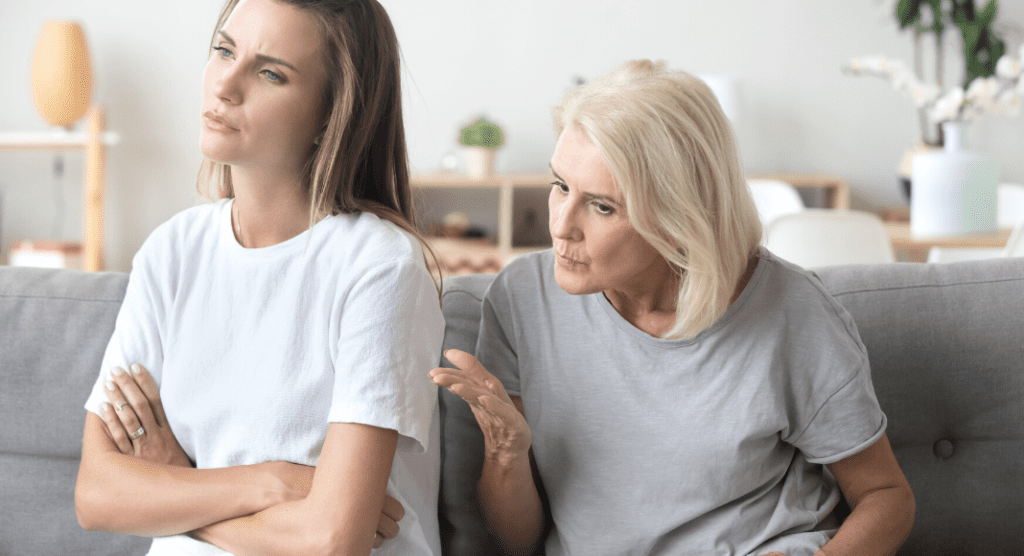 There are many reasons why your pot-stirring drama starter thrives on the unrest in their life {and in yours}, ranging from needing to be the hero saving someone {you} from the tension they’ve normally caused, to the hopes of deflecting from the struggles they feel in their own lives. It can be so disheartening to walk through this, especially with someone you love.

Do you have a drama starter in your life? What are some of the ways you have dealt with it? 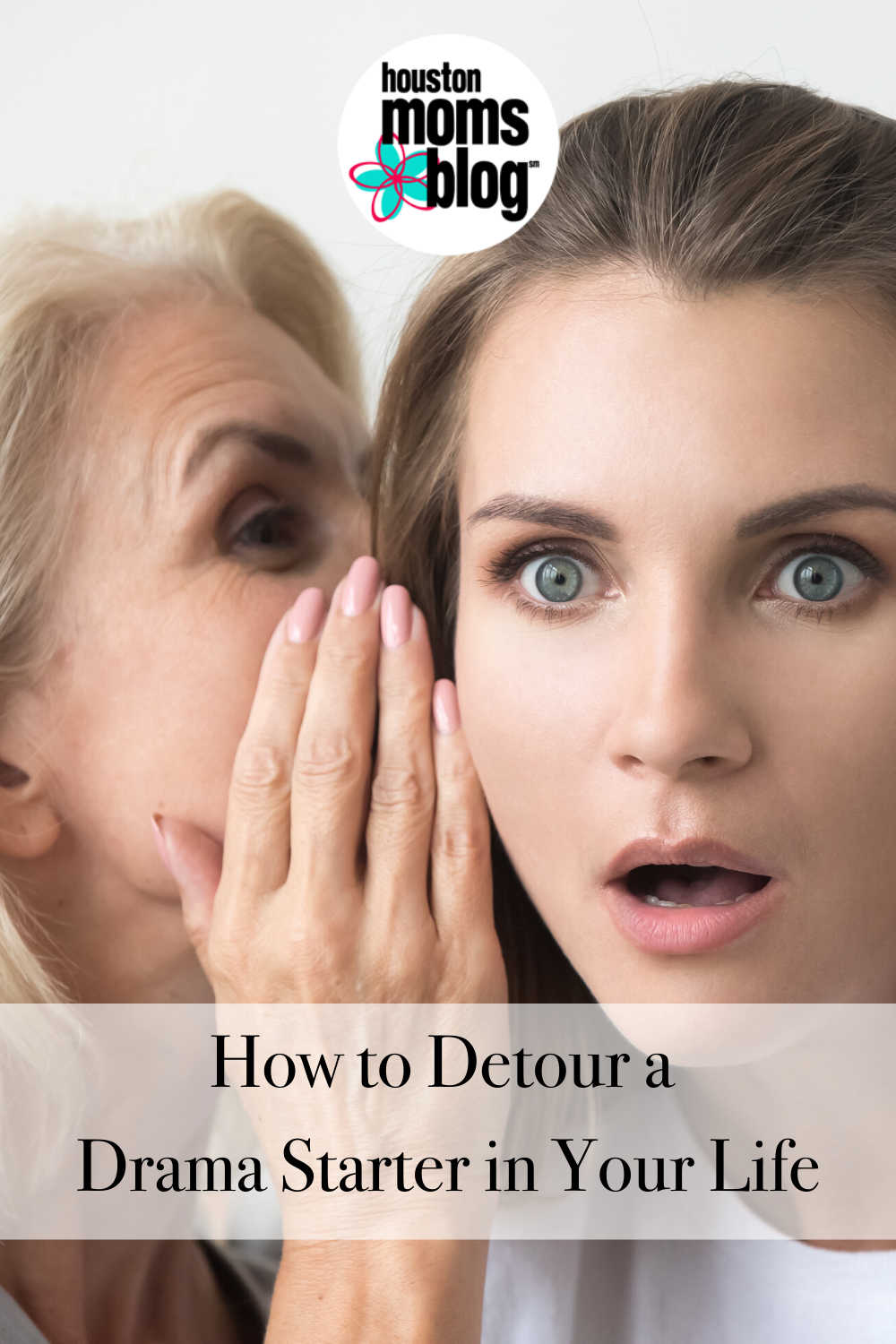 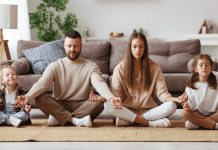 Three Ways to Start a Meditation Practice With Your Family 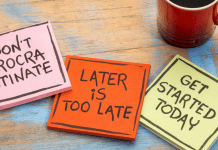 3 Ways to Power Through Procrastination 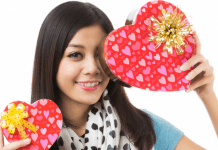 Be Your Own Valentine: A Self-Love Journey Worth Taking