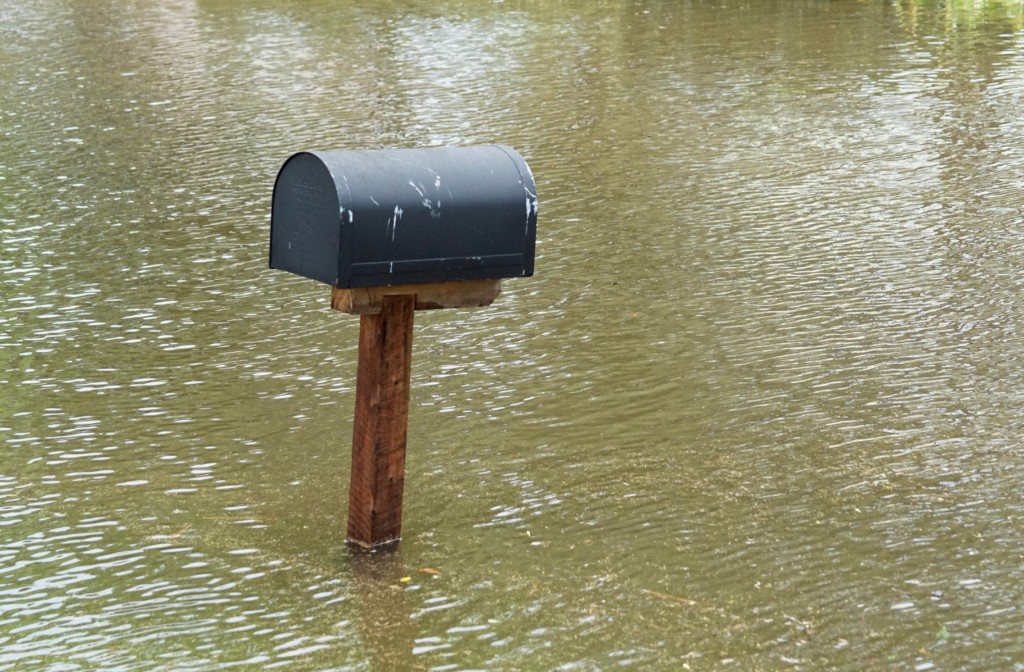 Over the last year, my ex-husband and I have not seen eye-to-eye on our approaches toward raising our son. An ugly child support and custody modification case arose from this, where the words, “according to the court order” were thrown around by both of us more often than not. We were no longer functioning parents; we were bitter enemies. It was more than that, though. If I’m honest with myself, the modification disintegrated my former belief in co-parenting. It made me re-evaluate my entire system of beliefs for the betterment of my child, because I was angry at my ex’s parenting choices.

Whereas I once believed that the court decree mandated the minimum amount of time the child could spend with the non-custodial parent, this modification created the desire for me to enforce the decree as the maximum.  I didn’t allow him extra time with his child; I wouldn’t permit him the right of first refusal. I made decisions outside of the court order, and I made sure he wasn’t involved. If my son didn’t mention calling his dad, I didn’t mention it either — but it gave me immense satisfaction to know they weren’t communicating.

I turned into the female stigma of divorce… The woman who refused to work with the father. I no longer offered my ex any reprieves, and I no longer allowed him the freedom of contact that he was used to having with our child. I was angry, I was bitter, and I took it out on my child’s dad.

I was that mom, and I blamed it on my ex. My ex forced me to seek a modification; he forced me to be this new woman. Therefore, I felt justified in my decision to no longer co-parent.

And then Harvey came into town.

On Thursday afternoon, my ex and I began discussing school closures, and what that would mean for Friday morning. He texted me when his ISD closed, and when Tiny’s ISD closed, and then asked how early I wanted Tiny the next day, knowing that a hurricane would blow through that Friday evening. He was providing me with information in a way that made me wake up, open my eyes, and see these messages for what they truly were – fear.

My ex was afraid that a natural disaster was coming, and that he wouldn’t be there to protect our son during its course.

I placed myself in his position, because I was secretly elated that my son was with the right parent throughout the duration of the storm. That knowledge stilled me, and made me ask myself one very important question — how would I feel if I wasn’t in possession of Tiny during a natural disaster?

And I would be sending message after message because I felt utterly helpless.

That question drove all further communication, making me push aside my former, so-called “righteous anger.” Because of this, I outlined my plans to my ex-husband with as much detail as possible.

Communication remained open throughout the storm. When the tornadoes ripped through, when we took shelter in the hall closet, my ex was the first to know. When we got flooded in, but we knew we were safe, my ex knew. When the tornadoes continued to threaten our area, and the flood waters rose enough for us to rapidly move everything to the second floor, my ex was the first person to know what was happening. When the Texas Guard boated up to our house and hollered for us to wade through the chest-high water toward some unknown shelter, and I hollered, “Oh, hell no!” my ex not only knew, but he supported my decision to remain where he knew we were. He knew, as well, that we had access to neighbor’s boats, and a firm plan of when to evacuate if necessary.

The ability to have full access without restriction was what allowed my ex to remain calm and sane throughout the natural disaster called Harvey.

We’ve had to collaborate for a weekend exchange because the disaster has been slow to leave our area, and the roads have remained closed. The moment I knew our weekend exchange would not work,  I opened the dialogue like this…

Me: We’re stuck. The roads are blocked getting to your side of town. Do you want to come up with some plans? If we can’t get through tomorrow or this weekend, what would you like to do?

I knew that it was not my decision to tell him when or if he could see his child again. It was up to me to co-parent through the storm. The suggestion for planning the next visitation was in his court if we could not safely travel across town.

Him: What do you think about switching this weekend for the next weekend? That way you won’t have to worry about trying to get here.

This was my ex-husband co-parenting back to me. In his response, he addressed the safety of travel and gave a firm plan in which to make up the time he lost with his son. But, he did something else. He asked me to agree to the change. That was a key element of this co-parenting method. I asked, he offered, I agreed. If I hadn’t agreed, then we would be back at Square One, and we would have had to figure out new plans.

This natural disaster renewed my beliefs in co-parenting in a way that time would not. Time might have healed my animosity and unwillingness to work with my ex-husband for the betterment of our precious Tiny Tot, but the crisis forced me to self-reflect on how my ex would have felt if he had not had unfettered access to Tiny. I knew I couldn’t imagine not being able to call my child during a natural disaster, just to hear him say he’s okay. I knew couldn’t imagine not being allowed to tell my son that his mommy is okay and alive. I knew I couldn’t imagine the powerlessness I would feel watching the area my child is in become swallowed in a historic event.

Our event could have been anything – a tornado, an earthquake, a hurricane, a fire. For us, it was Harvey. Harvey allowed me to examine my feelings. He made me evaluate what it would look like if I continued in my alienation techniques. From this natural disaster, I’ve learned that I was not the mother I wanted to be, because that mother was a co-parenter.

It took a natural disaster for me to reopen my eyes to the beauty of co-parenting in divorce, and I’ve become a better parent for it. 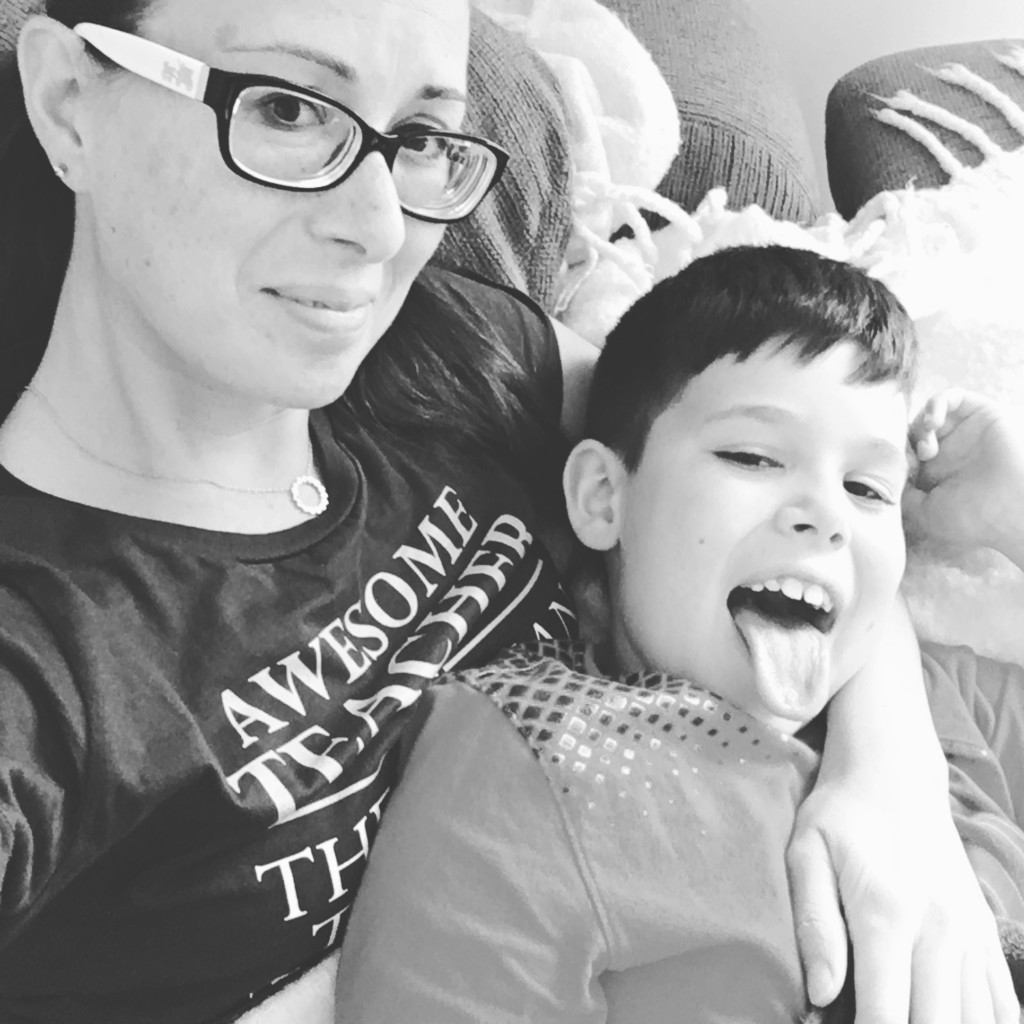 The BOOM Heard Around Houston:: Dealing with the Devastation of Disaster

Life After Harvey :: Trauma and Healing