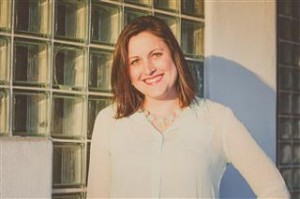 I sometimes think about what I would write, if I could write a letter to my teenage self.  What would I tell myself?  You won’t wear those braces forever…  You and that guy will break up – it won’t be the end of the world.  Promise…  Your best friends will still be there for you fifteen years from now – hold on to them…  Ignore all the people saying you’re too tall for heels – your husband is going to be super tall…  Oh, and I really mean this :: wear sunscreen.

I was so concerned as a teenager/early twenty year old about my pale skin.  All the cool girls tanned, why shouldn’t I?  I hit the tanning beds, I spray tanned, and I covered myself in tanning oil to lay out on the beach with my friends.  I’d heard all about the effects of the sun, but I was invincible.  That couldn’t happen to me.

Fast forward fifteen years, and I’m in the dermatologist’s office.  They just want to send the little spot on my nose off for a biopsy, just to be safe.  A week later, I got the call. It’s skin cancer.  While I’m glad to have the memories of laying on the beach with my girlfriends, I’d most definitely slather on some sunscreen if I could go back in time.  Being tan wasn’t worth the stress of hearing the word “cancer” on the other end of the line.  It wasn’t worth the worry until surgery day, waiting to find out whether it’d spread and how this would affect me and my family.

I am very blessed that the cancer hadn’t spread and was relatively easy to remove.  I have experienced very little pain.  {To quote my surgeon, “You had preeclampsia and a c-section.  This is small time!”} But the time I spent laying on the couch recovering would’ve been much better spent playing with my daughter or hanging out with my husband.

The truth is that the skin cancer could be genetic.  But there’s also a strong chance that it’s a result of the sun damage I undeniably sustained from all of the attempted tanning in my younger {dumber} years.

So instead of writing a letter to my teenage self, I’m going to direct this at my daughter…

I know you’re only two and my obsessive sunscreen applications don’t bother you much now.  But fifteen years from now when I’m nagging you about applying sunscreen, you’ll whine.  You’ll groan.  You’re my child, so you’ll probably roll your eyes.  {I’ll use one of Nana’s famous lines here – ‘Be careful or your face will freeze like that!’}  But I won’t back down on this one.  You may not realize it now, but you’ll thank me later.  I promise. 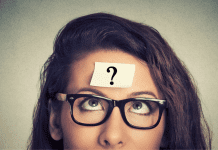 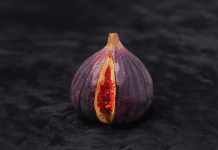