You should be too.

Excuse me while I grab my soapbox and yell for the internet to read.

“Feminist” is not a bad word.

For some of you, this may not be anything new.  And for others, you might think “Well, I don’t really need feminism.”  Maybe you don’t, but my kid does.

This summer I read a book by Roxane Gay.  Bad Feminist.  She says…

Basically, there is no perfect way to be a woman.  To be a feminist.  To be a parent.  It’s hard.  It’s confusing.  I love makeup and wedding shows.  I like football and video games.  I hate dresses.  I love men {see :: aforementioned football note}.  My tiny feminist likes Frozen everything.  She likes to help cook.  She likes Ninja Turtles and Avengers Assemble.  We learn that there are girl super heroes.  We do not separate mommies in the kitchen and daddies in the garage.  We play with castles.  We play with blocks.

But it’s not just me.  We were watching Disney the other day, and they made a point to show all the Princesses being strong women.  Kids need to see this.  Girls not standing for the boys degrading them into a rating system.  Kids need to see this. Always had a powerful SuperBowl ad campaign that #ActLikeAGirl is a good thing.  IT IS!  I know.  I’ve been acting like a girl for 32 years. THE NATION needed to see this.

Emma Watson told the United Nations that gender equality was their issue too.  Aziz Ansari broke it down really simply.

“If you believe men and women should have equal rights, then you are a feminist.”  That’s all there is to it.

It doesn’t mean you have to vote for Hilary or wear power suits.  But you totally can.  You don’t have to stop doing housework. I’m gaga over my new vacuum.  It means I want my kid to live in a world where women are treated fairly.  And in no way do I believe we are in that world now.  It doesn’t mean I get the crap work at my job.  But some women do.  I don’t feel  judged by my choice of clothing and wearing what I’m most comfortable in.  But some women do.  And that’s why I need feminism.  And that’s why my kid does. 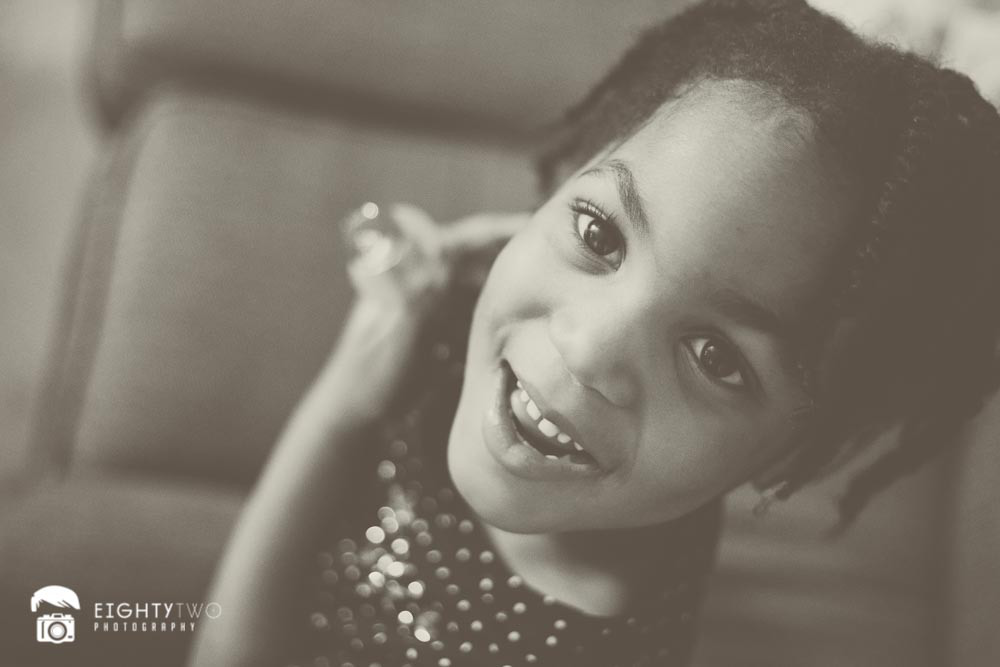