I speak Spanish, but my kids don’t. And some people think less of me as a latina mom because of that. But I’m dealing with it in the best way I can. And I know there are other families who struggle with this issue, so I hope sharing my story helps, especially during Hispanic Heritage Month. 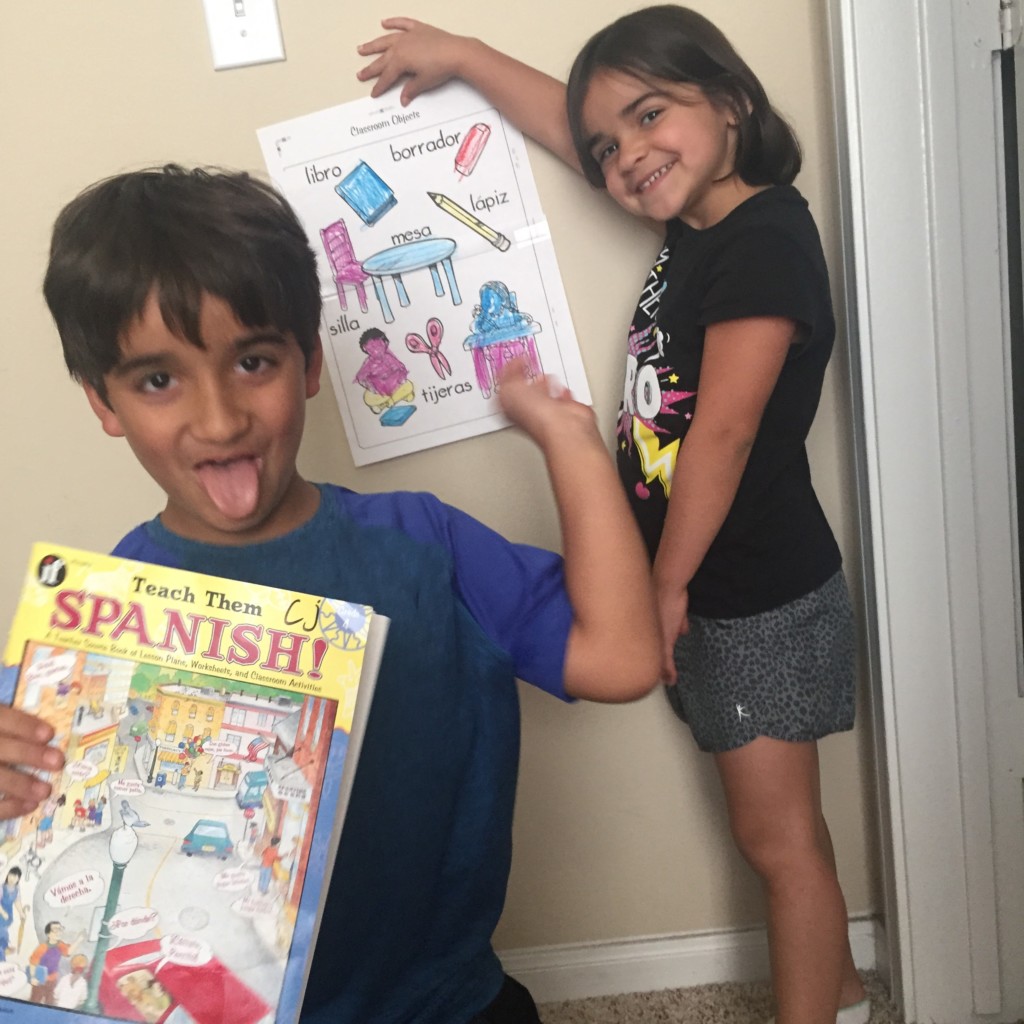 My husband and I were both born and raised in Puerto Rico, with Spanish as our first language. The same month we celebrated the pregnancy announcement for our firstborn son, we found ourselves relocating to California. I remember just KNOWING that I was going to be that “Mami” who would only speak Spanish to her kids and, of course, they’d grow up bilingual.

Our son was born and we immediately started calling him “papi.” He learned to ask for “agua” when he was thirsty and “pan lali” which was his way of saying “pan con chocolate”. That was either toast with Nutella or a chocolate croissant. Yum!

We decided to get babysitters so we could FINALLY go on dates! And on Sundays, he’d go to Sunday School at the church. I felt better now that he could communicate with even just a few toddler words. I wanted to make sure, if something ever happened, he could tell us.

That was around the time we started getting questions. The people caring for our son couldn’t understand what he was saying. I was devastated! What had we done?

One of my jobs as a mom is to teach my kids to communicate and I had failed.

I especially wanted him to be able to communicate when he was with other caregivers so he could ask if he needed anything, and so we’d know if he didn’t feel comfortable or whatever.

Without thinking too much about it, we switched to English and that was it. 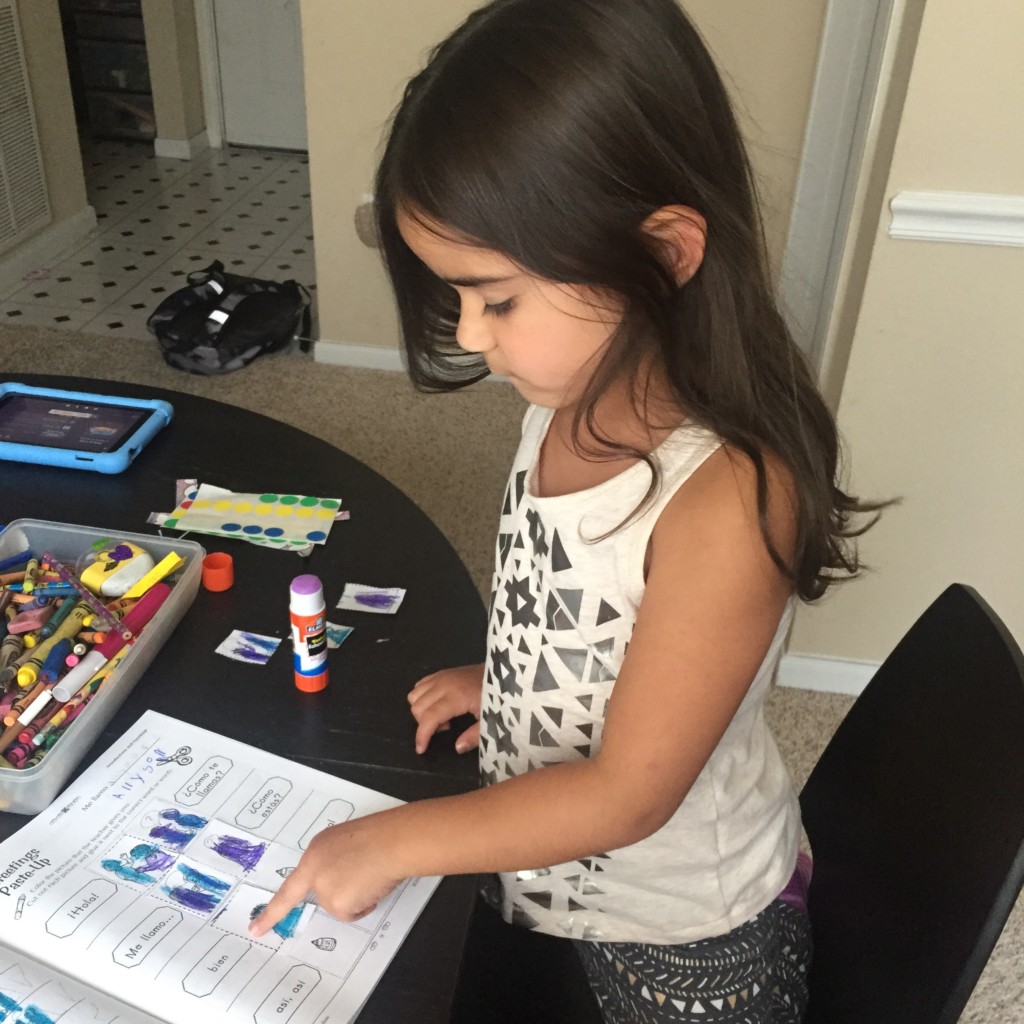 My husband and I technically speak Spanglish to each other at home and in public. So it wasn’t that our son, and later our daughter, would never hear Spanish at home. It was more that we were not intentionally making that our home’s first language.

That dream of being the mom with perfectly bilingual kids kind of faded away and I was mostly okay with it. I just wanted my son to be able to communicate more than I wanted him to fulfill my bilingual dreams.

And then little papi started Kindergarten. There was a dual language program for some schools, but it was not available at ours. Oh well, you know what, I thought? It’s okay, we’ll try to teach him at home.

And then first grade happened and wait, how did six years pass so quickly? My son just went into seventh grade and my daughter started third grade! Am I too late?

Thankfully, I’m discovering it’s never too late and Spanish is a part of our lives.

My kids are still not as “bilingual” as I’d like them to be. But they call their grandparents “Abuelos” and they love going to Puerto Rico on vacation! {Who doesn’t??? Ha!} We listen to “reggaeton” at home, because culture. My husband works and I volunteer at our church, and sometimes we’ll do both the English and Spanish services. We’ll ask the kids if they understood anything and sometimes they’ll surprise us with what they did!

I have not given up on teaching my kids Spanish. And I want them to be fully bilingual :: spoken, read, and written. So I keep trying.

When we sort laundry, we’ll point out if it’s a “camisa” {shirt} or “pantalon” {pant} or the always-funny “ropa interior” {underwear!}

They sometimes get yelled at in Spanish for not picking up their rooms {and all the other things}. They know this mami MEANS IT a little more when it’s in Spanish. Haha! 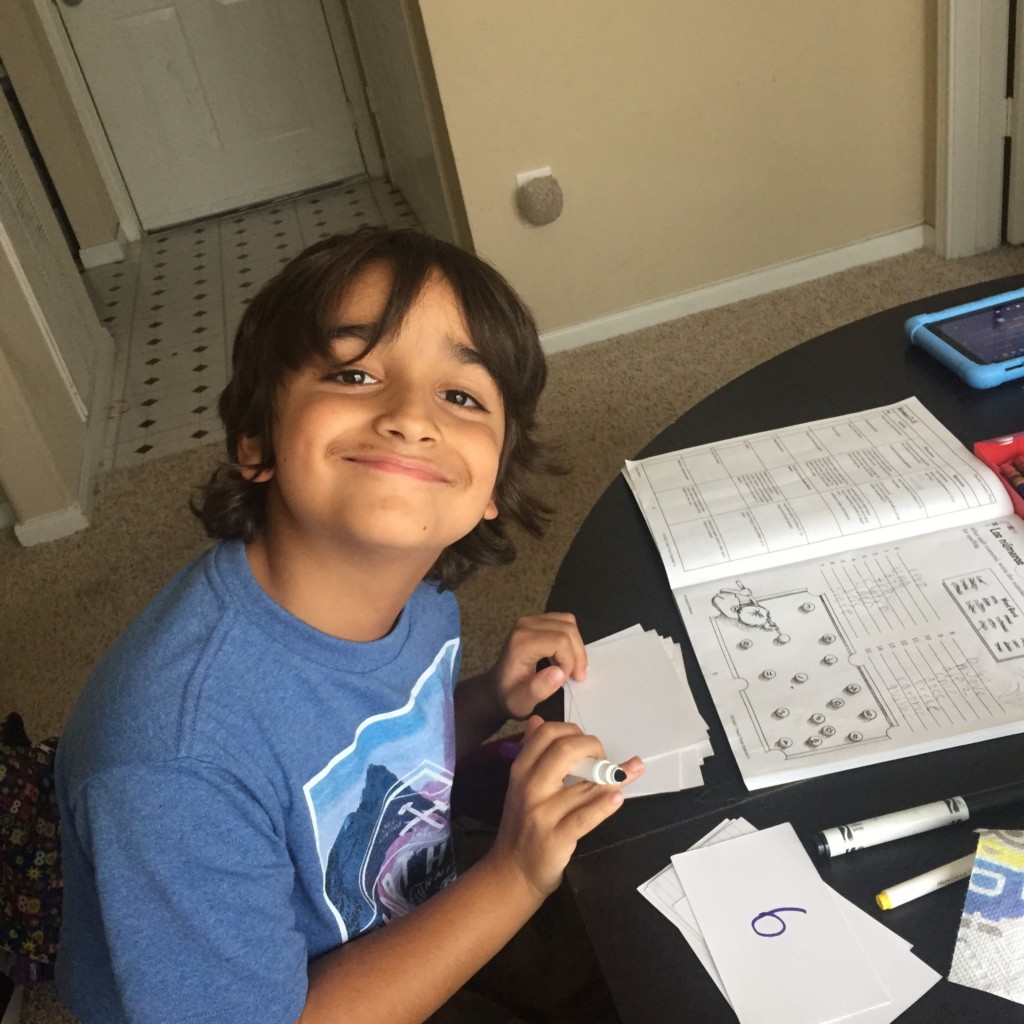 Very few things give me more joy that watching my daughter pick up the purple crayon to color the words “violeta” or “morado”. Or watching my son put the accent in the right place. Oh, how that fills my bilingual heart with hope that one day they’ll be fully bilingual, too.