The word “intentional” freaks me the heck out. It makes me feel tied to something. It causes me to itch and hyperventilate {just a little}. Honestly, it makes me want to slap it.

Intentional:: life-ing, wife-ing, eat-ing, exercise-ing, dream-ing, mother-ing…Literally, its too much. To me it sends a message as if you aren’t intentional about everyth-ing you’re doing, welp you may as well chalk it up to no good, you suck, try again tomorrow or how about never. 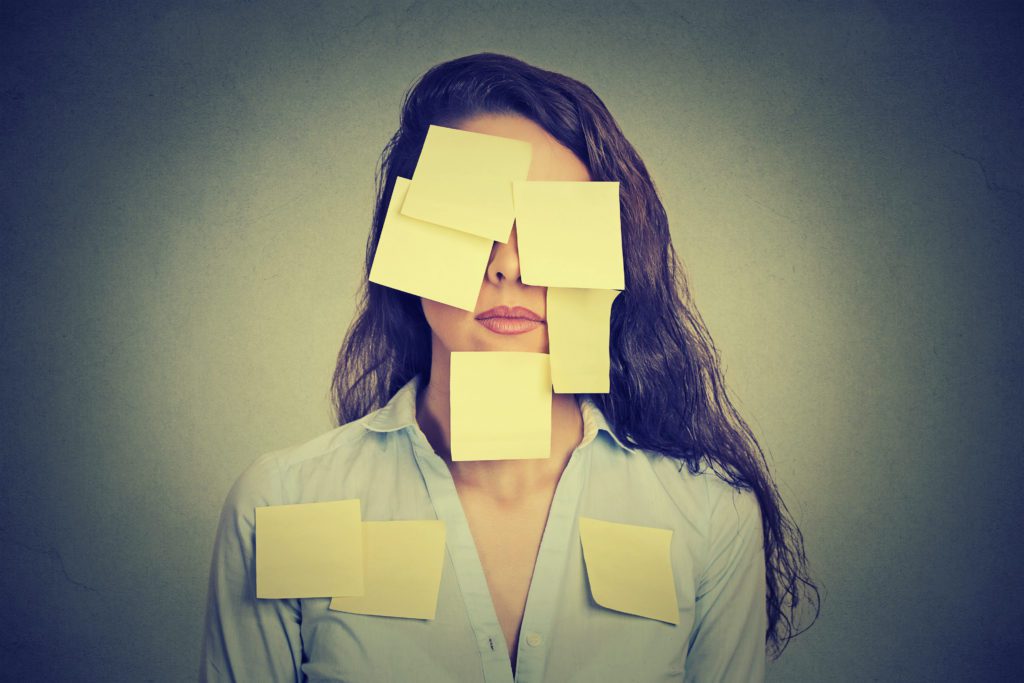 I have so many friends who truly wanted nothing more than to be a mama from their earliest desires and these women, oh how lovely they are at mom-ing. Their intention always was to mother. My own daughter even speaks of how she wants to be an engineer and a mom {pretty ambitious and I’m loving it}, but it’s already in her mind at eleven years old that she will be with child one day.

I wasn’t as convinced for myself. It took me a long time to fall in love with mothering. A. LONG. TIME. Like, I think it just happened this year and it’s been 15+ years in the making.

{ENTER IN, round of applause please} Unintentional Mothering! and my love for it.

You would never know this tiny little secret that I’m about to tell you by looking at me, talking to me or stalking my social media, but here it is::

I never wanted to be a mom.

Actually, maybe that’s a stretch. I wasn’t outright opposed to it. I just didn’t see it in my future {like ever} when between the wise ages of 13-19 I thought of myself as an adult. I had a very distinct vision of myself around the age of 15 and I just knew by the time I was really old {like 25, oh to be 25 again} I would be in a career I loved, living in an apartment {because who needs a house with all the responsibility} and I would have many boyfriends on demand, like one for each day of the week. I mean, not like a call girl {pfft smh} but like a woman who didn’t wait around on a man to have the feels for her. Like -I got this with or without you fool- kind of mentality and freedom. In my mind, it was the loveliest loftiest dream I’d ever had and I believed it. 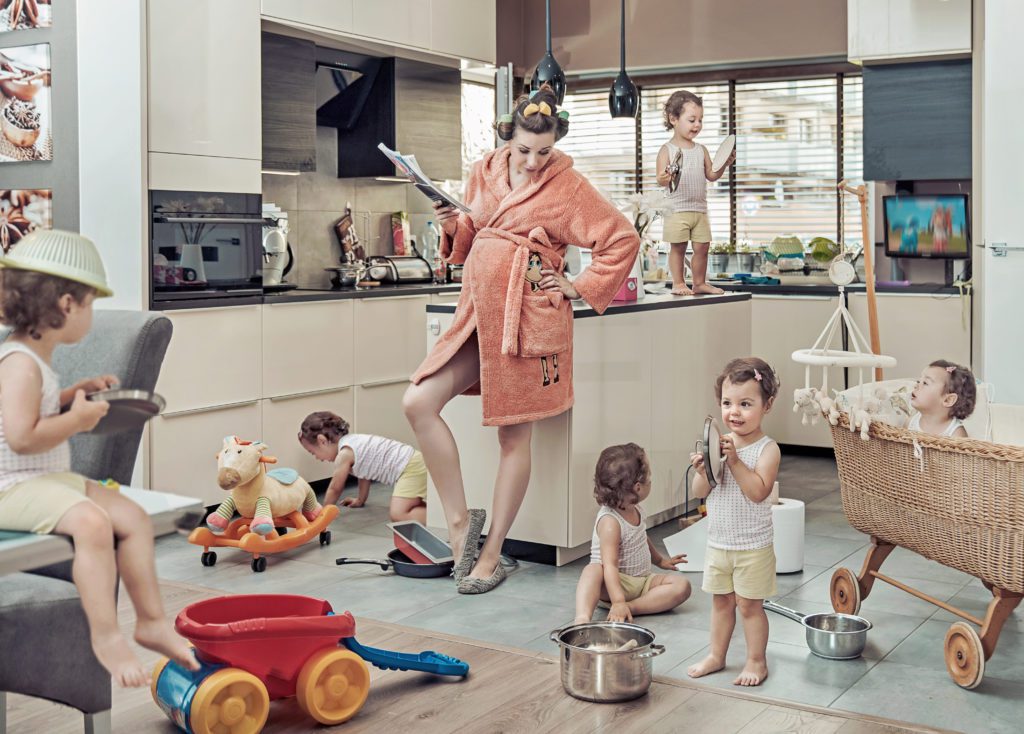 Of course, I had moments of loving it. Many moments. However, I never settled in. I mean girlfriend has a ton of kids to not have been super “intentional” about it. Right? I guess I just liked the part that is required before having an actual baby so much, that I never stopped and thought much about the end result. I never thought “wow I should get control over this situation”. Who does that? Uhm, that would be me {with both hands raised in the air waiving them like I just don’t care}.

So here’s the thing:: I’d personally like to challenge this hyped up adjective of intentionality. Sure it works and it works really well for some. This challenge is not just for me, but for those who also look at their lives and think:: I’m just over here doing my thing. I’m making babies, making breakfast-lunch-dinner, making money at the job, making friends, making chaos where I can, making life. I don’t wake up jumping out of the bed {and most days I crawl back in it} full speed ahead excited about the onslaught of demands from tiny people or non-stop requests from co-workers and the like. I don’t have a five or ten year projection, but here I am!…and I ain’t mad about it.

I live my day to day making sure chores get done, people are fed and clothed…but, even in that I don’t have a zoned in target timing “have to” schedule. It’s fluid. I try to let them manage themselves and their responsibilities, giving them room to mess up and try again. I teach them to love by the way I allow them to treat one another and encourage them to understand the significance of the relationships they have with their siblings {nice humans in training is my only objective}. I celebrate with them when they succeed, and I celebrate with them when they fail. I want them to become, whatever that looks like for them. That’s it.

My mothering style has always been unintentional. Never a super plan or expectation of how I want them to turn out {except the nice humans bit}. They don’t need to speak three languages and know the alphabet forward and backward before kinder. I don’t have a college plan picked out for any of my children. If they want to go to a trade school or skip post-secondary education all together, whatevs’. I don’t demand certain grades on their report card or give them a play by play for every situation they are up against. I don’t care if they play sports or music, but I’ll cheer them on if they do. They aren’t required to prove themselves worthy of my love in any way, shape or form. They are allowed to just be. 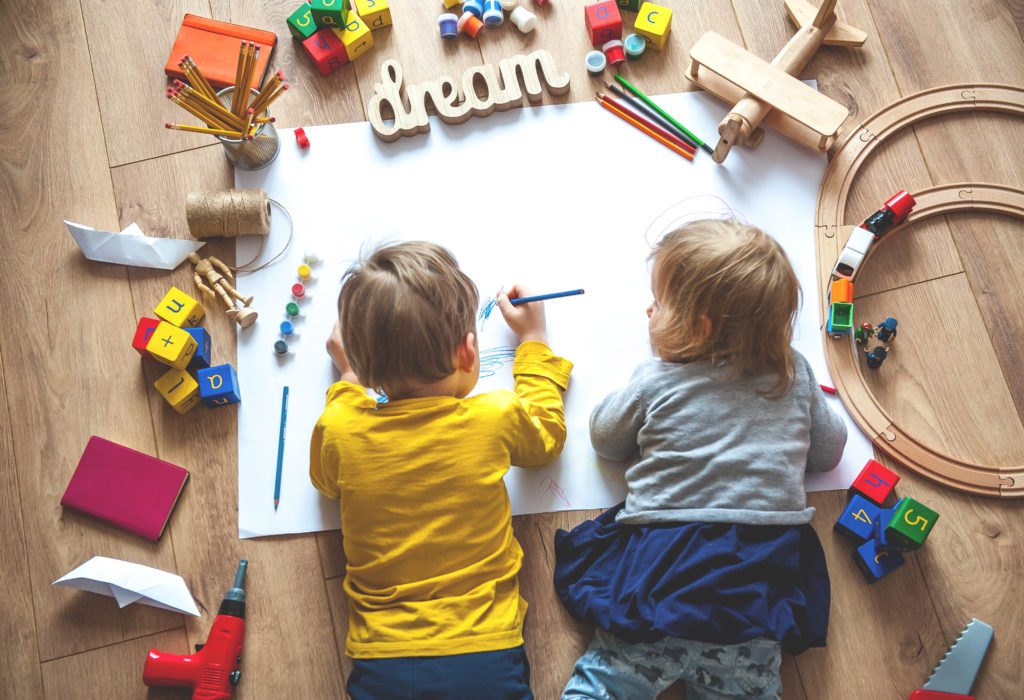 They make mistakes. They fail. However, they are also allowed to be fearless in their victories. They don’t speak three languages, but decided on their own to learn a second. They want to go to college and be a veterinarian, a doctor, and an engineer because they think it’s awesome. They excel in school without me sitting next to them forcing them to study. They play sports to push their physical bodies. They make music because they think it’s so cool to play the same instruments their dad did back in the day. They are responsible, kind and curious individuals who have their own dreams without me placing my own agenda on them.

I used to feel bad about how I came into motherhood. I got pregnant with just a wink from my husband. I carried my babies for nine months without much effort and the three OB/GYN’s that delivered them kids each told me that my hips were made for this job. I felt guilty for knowing that so many women who desperately wanted a baby were left with arms empty after trying for what seemed to be a lifetime, meanwhile I’m over here not sure what the heck I’m even doing with a whole slew of them. Today, I feel stable in the instability of motherhood. I feel secure in the truth of how I came to be. I feel grateful for my role as a woman and as a mother. 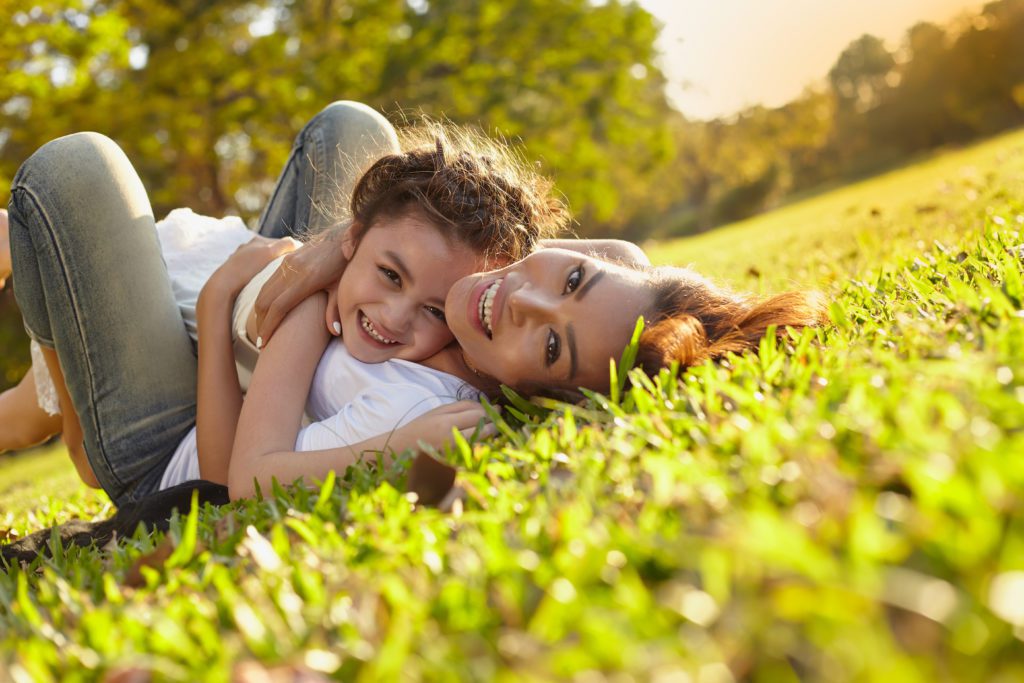 Sooooo sassy pants intentional, you’re giving me a bad vibe. I’ll stick with my pal, unintentional…cause she’s working just fine over here. And, you have to admit…it’s pretty cool to have your life {kind of} together by accident. 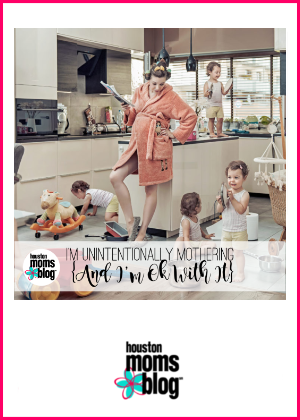