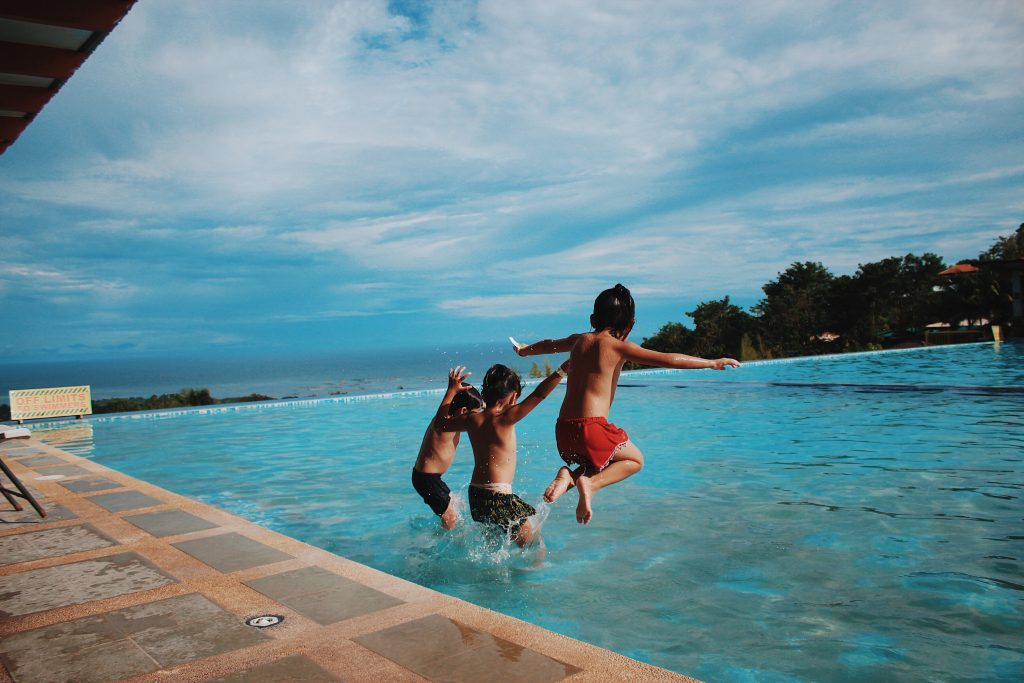 Remember summer 2020? When the world was closed? When we stopped taking our kids to the grocery store? When even the park sometimes felt unsafe? Of course you do, we’re all still unpacking the trauma of 2020 {and beyond if we’re being honest}. I was pregnant that summer. Big pregnant. Had a baby in August pregnant {zero stars, do not recommend}. I also had a toddler. And I remember the days of trying to find things to keep them occupied. Searching for an activity that would get us out of the house, not die of the heat, and also hopefully not get sick as a result. 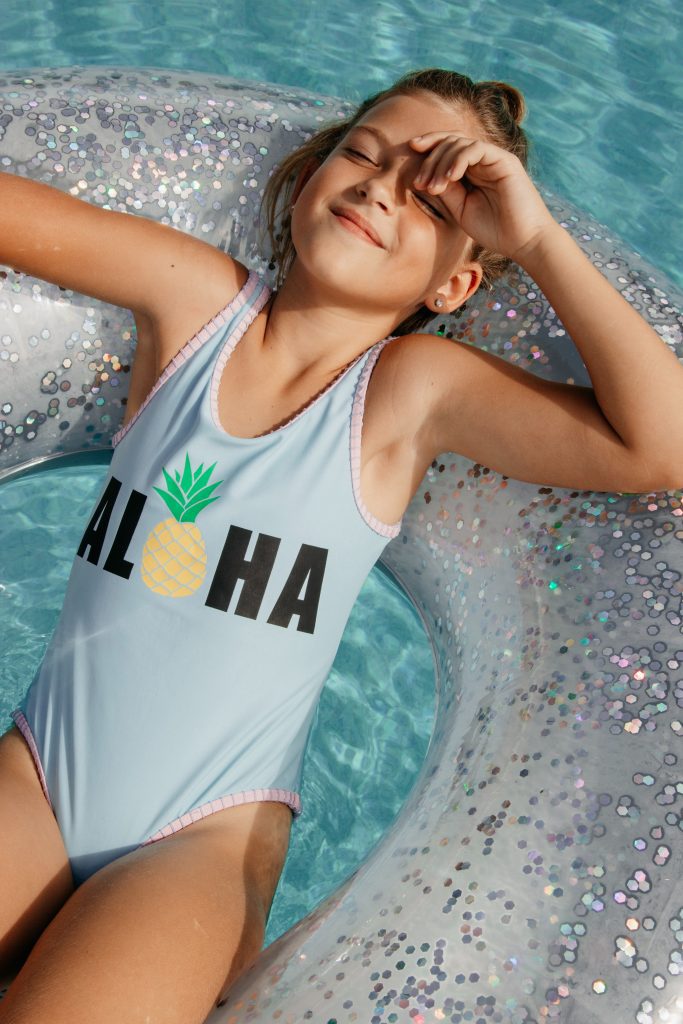 In many ways, it sucked. But one thing the summer of 2020 did for us is forced us back to the basics of a lazy summer. No camps, no VBS, no scheduled activities. Just downtime at home, being bored, finding things to play, spending time with each other, and likely watching a lot of TV. I don’t know about you, but I liked it.

The lazy summer has long been gone for our generation, but remember when we were kids? And summer was weeks spent with cousins, friends, or grandparents, running through sprinklers or going to the neighborhood pool, creating a gang of children to roam the neighborhood doing nothing in particular. Our kids don’t get that these days. Their summers are spent doing pinterest crafts, or sensory activities we found on instagram. We are trying to practice their reading skills or signing them up for STEM camps. But what if we saw summer as an opportunity for slowing down, rather than maintaining the speed of the rest of the year?

I see those memes around this time of year, you know the ones that say things like “you only have 18 summers with them so make the most of it”. Those memes that are clearly written by people whose neverending days of summer with children are a distant, rose-tinted memory. Those memes that feed into the culture of do all the things with your children before it’s too late! There’s such pressure. Pressure to make everything memorable. The culture of scarcity is strong. 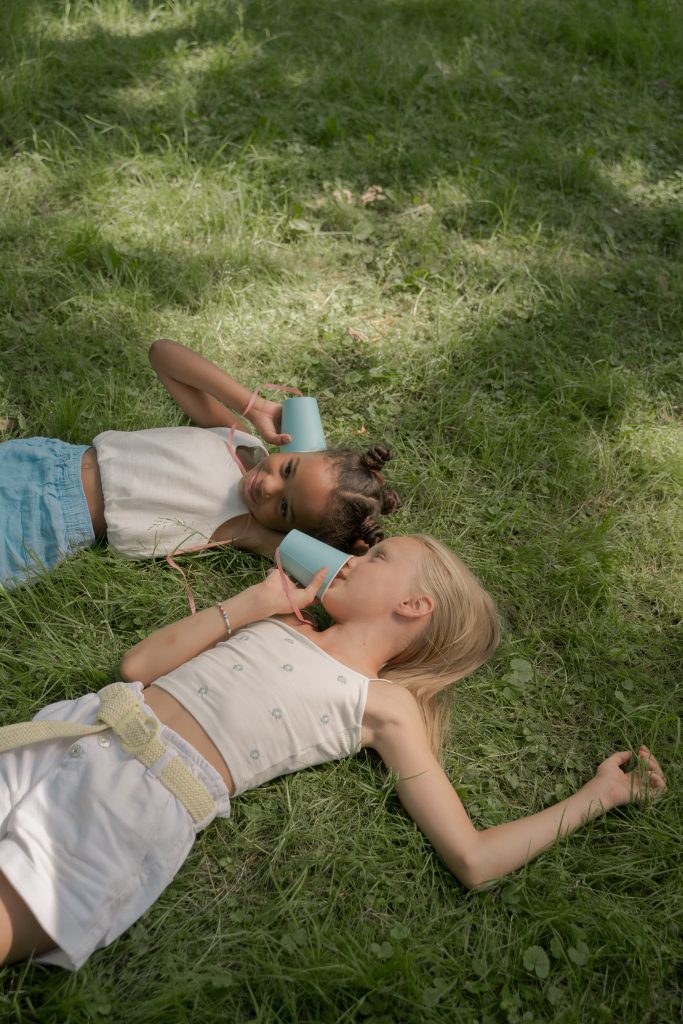 Yes, we only get 18 summers, but 18 summers is a lot. Roughly 500 days. And the thing is, I don’t have to fill those days with a million activities and novelties to make them special. What makes them special is being with my children, and spending time as a family. A close friend of mine recently went on a trip over a long weekend with her kids and when I asked them what was fun about their weekend, her oldest said “we had popsicles”. It wasn’t about the cool place they went or the new things they did. It was a little thing that they remembered.

So this summer, I am laying down the busy schedule, the summer goals, the camp brochures. I am embracing the lazy summer. Days spent at the neighborhood pool, park trips, staying in our pajamas until noon. Naps. Movie marathons. Popsicles. Quiet mornings with nothing to do. Maybe a weekend trip or two if we feel like it. No agenda. No peak we have to reach. Just being with. After all, our kids only get 18 summers until they too join the adult world of constant pressure to hustle. Why not give them a break?