A few months ago, I got into a strong argument with my younger sister. While talking about how I was raising my son, she began to voice some concerns: “You’re just doing it so differently than how we were raised; how you always said you’d be with your own kids…” I didn’t say much to this because she was right. {Anyone else guilty of having to eat your own pre-baby words?} The truth is having a son exposed much of my own faults and wrong ways of thinking about the world. So, yes, I am raising him significantly different than how my own parents raised me, different than how I once said I would raise my children. 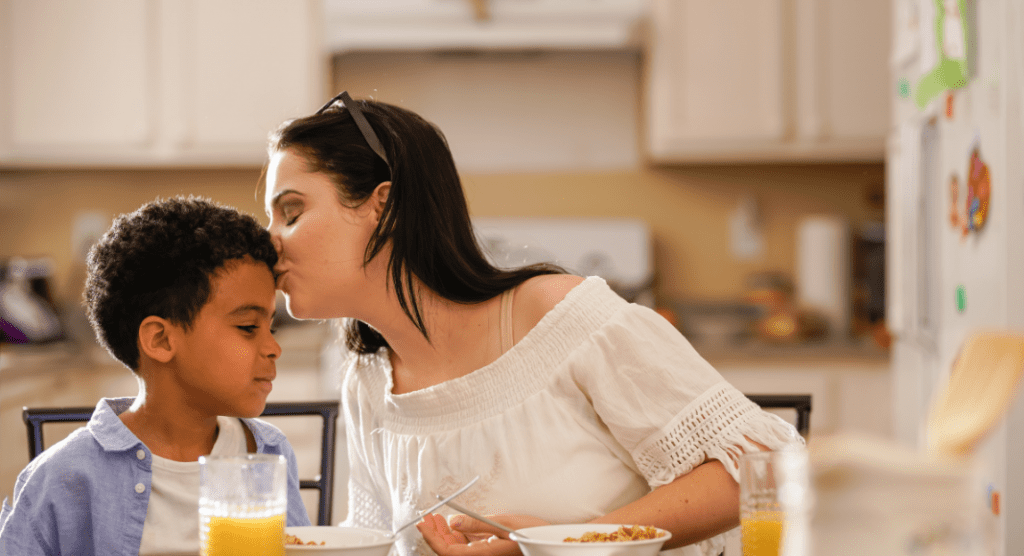 I desire to be careful about the traditions, customs, and beliefs I consciously, and unconsciously, pass down to my children. There was so much good in my childhood, but also bad—difficult and disappointing struggles. So, I move towards healing, which is anything but easy. The work of healing intergenerational trauma is grueling work most days. The hope of being a good ancestor, of leaving this world better than it is now, keeps me going.

Ending Chancla Culture is a movement founded by Latinx Parenting’s Leslie Priscilla, which pushes back on the widely-accepted practice of corporeal punishment in Latinx communities. Violence, she argues, is a practice we learned from colonization and its effects; going back to our Indigenous roots, we instead embrace tenderness and respect for our children. Learning this and pressing into information that backed up everything she was saying, taught me to see things in a new light.

See, I made a lot of excuses for my parents in the past: “I was a lot to handle as a teenager. I really knew how to push their buttons. I wasn’t being who they raised me to be.” In reality, I was a child, still figuring a lot out, including who I myself was, something they did not often give me the space to process. Naming things for what they were was and is still a healing act: “That was not okay. What happened to me was not okay. How I was treated was not okay.” When I learned to do this with my childhood, it became easier to see what my son needed from me: the space to be exactly who God was making him to be, not who I needed him to be.

This little sentence has become a staple in our household. Lovingly stolen from a friend, it means “I love you in the good and bad.” Whenever one of us messes up, overacts, says or does something wrong, we say this to each other. Growing up, my father was usually short-tempered with me and, in his disciplining, I felt not that he was angry at the thing I had done, but rather angry at me, at my personhood. In his disciplining of me, I felt unloved and unlovable, whether or not he wanted to leave that impression on me. So, if there is anything I want to get right in parenting, it is that I want my son to feel loved even and especially when he does something wrong. I want to be a soft landing place for him when life threatens to make him tough.

My parents loved me immensely growing up. This however does not mean they were perfect. I have had to unpack a lot about my childhood to really understand myself and them… in therapy. Both things can be true: I had excellent parents who did their very best AND I am continually healing from the ways they messed up. One thing I kept seeing people get wrong when the movie Encanto came out was the belief that Abuela was somehow the villian. But no. No, the villian here is forced displacement and intergenerational trauma. In some way, shape, or form, this often occurs in communities of color and immigrant populations. Our ancestors functioned from a survivor mentality, because that was their reality. But we as future generations owe it to them to say and live out: “It doesn’t have to be this way.” Because truly, it does not. For the sake of our children, it does not. 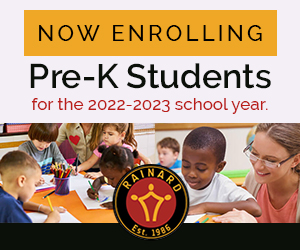