A few weeks ago on my stupid little walk for my stupid mental health, I was dressed in typical workout gear: Black leggings and a matching jacket. This day was different though. The laundry needed to be done and I couldn’t find the top I’d wanted so I only had a sports bra underneath. It was a muggy and humid January morning (ugh, Houston!) and I wanted to take off the jacket. No big deal, right? That’s what one does when exercising. Except… it’s not always that simple when you’ve been raised in purity culture and the patriarchal norms of sexualizing girls through sexist dress codes from a very young age.

This isn’t just a matter of learning not to worry about what other people think about me. It’s a matter of actual things I’ve been taught, and that are still taught to our girls (and boys!) through restrictive, shaming, and sexist dress codes: girls’ bodies cause distraction and certain parts of our bodies are inherently sexual and bad. “Boys will be boys,” is what we hear. This actually means: boys (who become men!) can’t be expected to control themselves or respect women. They are like wild animals that can’t be tamed. So we’ve got to cover up. Sound familiar?

So, back to my walk. Since I was approaching a crowded area of the trail, I suffered through the humidity with my jacket still on. I wouldn’t want anyone to think I was, like…slutty, or something. Until out of nowhere, two shirtless men came jogging past me. It was a warm, sunny day. A lot of people were out exercising and walking. Men exercise shirtless all the time. No one gives it a second thought.

Here I was suffering in the heat, worrying what people would think of me, trying to avoid any unwanted attention (aka sexual harassment), and these men felt completely comfortable to take a shirtless run, seemingly unbothered by the same thoughts and restrictions. So you better believe I freed myself from that sweaty jacket and continued my walk in my sports bra and leggings only, head held high.

But the mental gymnastics I had to go through to get there! And I’m nearly 40. The years of not allowing myself this small freedom- it’s ridiculous! And this has happened in so many other ways too: the sweaty, anxious months of breastfeeding my squirmy babies under a cover {or in a bathroom or my car}; the self-conscious glances in front of a mirror wondering if my shorts were too short or my shirt too low. As a teenager: the fear of being humiliated and singled out in front of peers, along with the trouble finding stylish clothes that fit and felt good but that also actually adhered to the often vaguely worded dress code terms.

As one teenage blogger turned activist, Izzy Labbe, observed, “Girls aren’t getting in trouble for the length of their shorts but for the shape of their bodies.” Church and school dress codes are so concerned with girls’ bodies being a distraction to boys. But what about the distraction and disruption to girls created by all the surveillance and objectification of our bodies? Not to mention the continued cultural lessons deeply ingrained into us that girls are responsible for the thoughts and behaviors of boys with their clothing. This is damaging and demeaning to boys too, suggesting they are unable to control their sexual urges. Boys are capable of learning to respect women no matter what they’re wearing!

This is not what I want for my daughter. I want her to feel comfortable and confident in her own body. To wear what she wants and needs for both the weather and the occasion. To dress as an expression of her identity and creativity without worrying about what others think. Unfortunately, I will also have to teach her the reality of living as a woman in this world: that some men will feel entitled to your body- to leer, comment, or worse: to touch and take. I want her to know that this, however, has nothing to do with her or what she wears. I want to empower her with words and phrases with which to set boundaries. Even something as simple as “you’re making me uncomfortable.” Not because it’s her responsibility to prevent herself from being harassed, {as evidence points to the fact that sexual assault, rape, and harassment will be committed regardless of what a woman is wearing} but because so many men and boys have neglected their own responsibility toward women and respecting boundaries.

You can easily hear the cognitive dissonance when the tables are turned. We’ve never told boys to wear shirts while swimming at church camp to prevent the girls from sinning. We also don’t patrol the tightness of their shirts or hugs while suggesting their biceps may cause girls to descend into lust. We either think of girls as asexual beings or as people who can actually control themselves and respect other people’s bodies.

This almost seems like a matter of comprehensive sex education. Shoulders, legs, stomachs, and yes, even breasts and nipples are not sexual organs. Sure, they can be a part of healthy sexual interactions and arousal. So can lips, ears, necks, and fingers. No one’s banning those from public display. Breasts and female nipples are unfairly sexualized. How have we so separated ourselves from their true function that as mothers we’re often embarrassed and shamed for even breastfeeding in public? 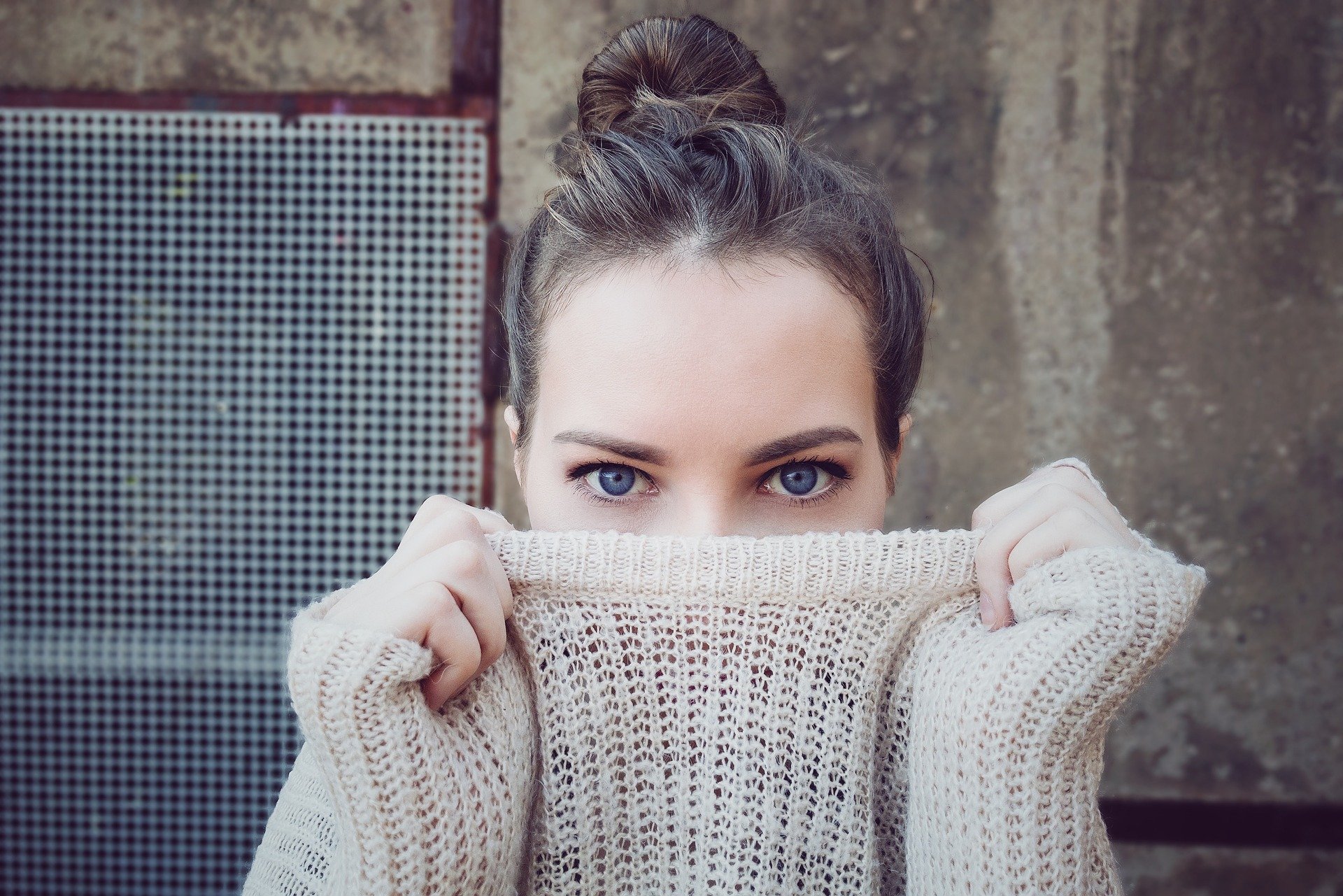 There are no rules around men’s clothing and bodies because women are taught to control themselves and respect men. Perhaps this is what should be universally taught rather than sexist dress codes: respect for self and others.

And in doing so, maybe, just maybe, we can pave the way for our granddaughters to free the nipple. Or at the very least, I hope they’ll feel free to take off their jackets when they’re hot. 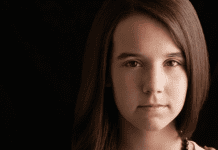 Stop Teaching Your Girls to be Polite

A Lesson for My Daughter :: Stop Saying Sorry