As a Louisiana transplant, I can spot others of my kind immediately. We care about food–probably too much. We generally want to know where to get crawfish, andouille, a good po’boy,… but when January rolls around and everyone else in Houston is settling in with their resolutions, we are in search of King Cake.

What is King Cake? 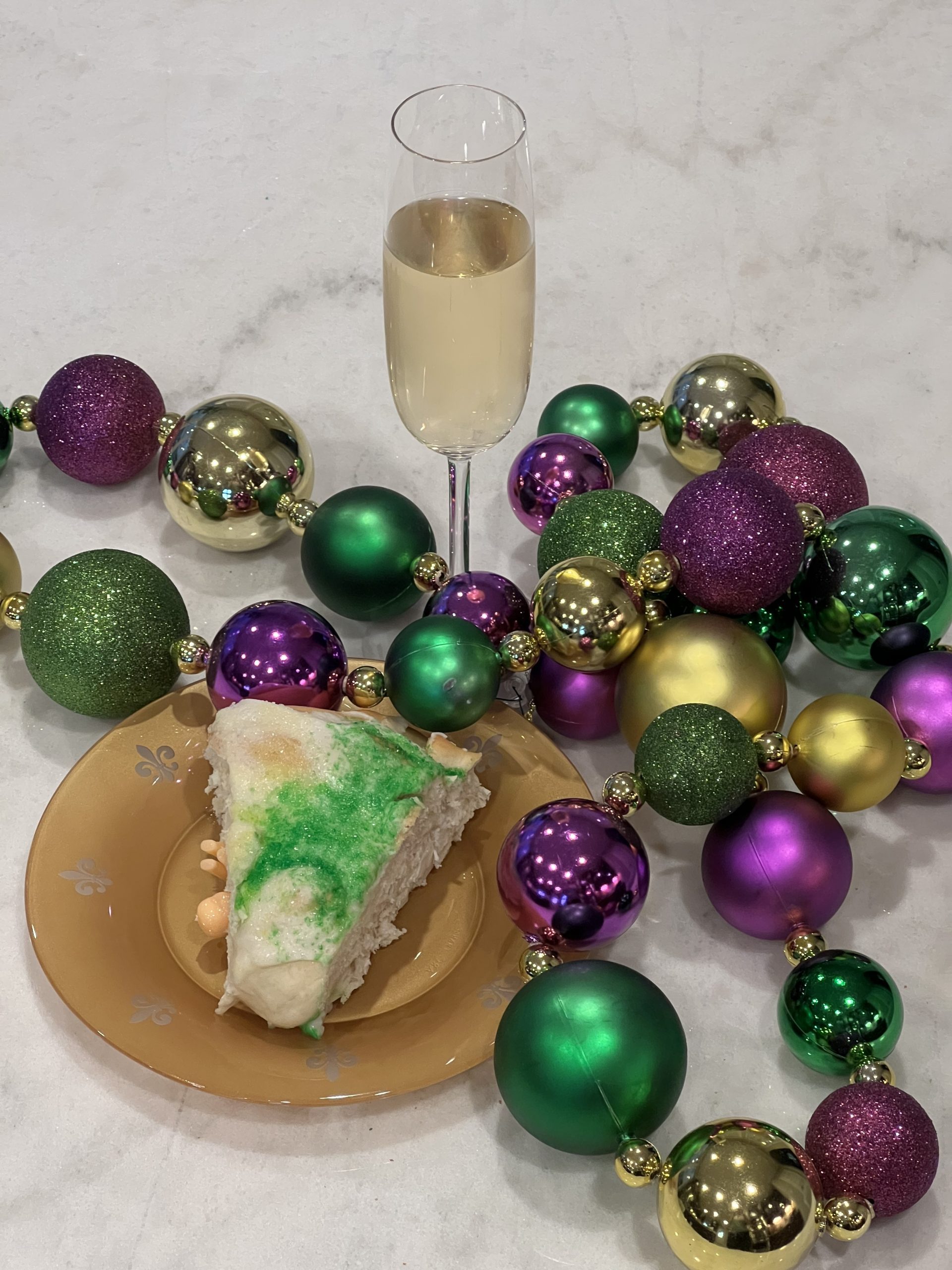 If you’re wondering what this “King Cake” nonsense is all about, allow me to explain. King Cakes are made in celebration of Mardi Gras. The brioche cinnamon dough is braided or twisted into a ring shape {usually an oval}. The traditional cake is just the cinnamon dough, baked and covered with white icing and purple, green, and gold sugar. A plastic “baby” is typically hidden in the cake. The tradition dictates that whoever receives the baby {or cuts a piece that exposes any part of the baby} must host the next King Cake party. This is just a fancy way of saying you are on the hook for buying the next King Cake.

Several decades ago, the King Cake evolved a bit. It can now be “stuffed” with cream cheese, any number of fruits, pecan praline, Bavarian cream, etc. There are also some bakeries that sell donut-style King Cakes.

Where Can You Buy King Cake in Houston? 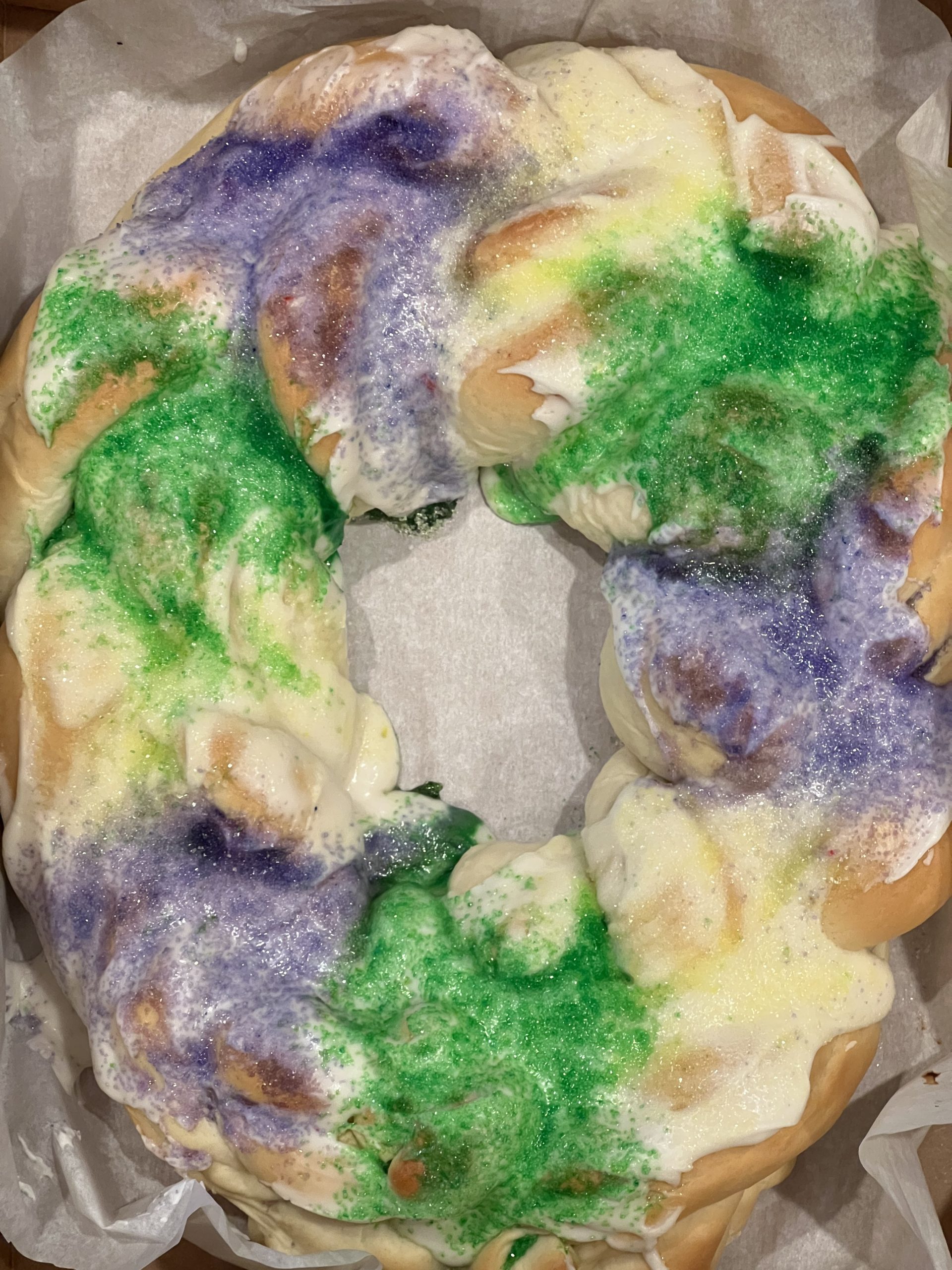 If you’re driving across the Sabine River into Louisiana, your options greatly expand. But since so many Louisianians now call the Houston-area home, we have plenty of places to procure them locally.

H-E-B: Texas’ greatest grocery store chain makes pretty yummy King Cakes at an affordable price {under $10}. They are not quite traditional, but the cream cheese King Cake at H-E-B is my daughter’s absolute favorite. Other flavors include cinnamon, apple, strawberry, and pineapple.

Whole Foods: If you’re looking for an all-natural, preservative-free King Cake, Whole Foods is the place!

Blue Bell: Though it is not a cake, the traditional flavors of King Cake can also be found in Blue Bell’s seasonal flavor, Mardi Gras King Cake Ice Cream. The ice cream is made with cinnamon cake flavored ice cream and contains pastry piece, cream cheese swirl, and colored sprinkles. I have seen it at my local H-E-B. It’s in a purple tub and retails for approximately $6.50.

Proud Pie: OK, so this isn’t exactly King Cake, but IT IS King Cake Pie. It is not a regular menu item, so you have to catch it when it is the “Pie of the Week.” According to Proud Pie, “Our Raspberry Cream Cheese King Cake Pie is a creamy layer of cheesecake batter with fresh raspberry sauce swirled in and baked in our all butter crust, topped with a wheel of cobbler dough. We glaze it with sticky icing and finish it with Mardi Gras sugar.” A slice of King Cake pie will cost you $6.45.

Plum Krazy Creations: Those who live near Rosenberg are in luck. Plum Krazy is making cinnamon King Cakes for $35. They require 24 hours notice to make a fresh cake for you.

PJ’s Coffee: At the Pearland location of the New Orleans-based coffeehouse, you can get a slice {or a whole cake} of Caluda’s King Cake direct from Harahan, La. Nothing goes better with King Cake than coffee, and PJ’s Coffee also has limited-time King Cake-inspired specialty coffee menu items. 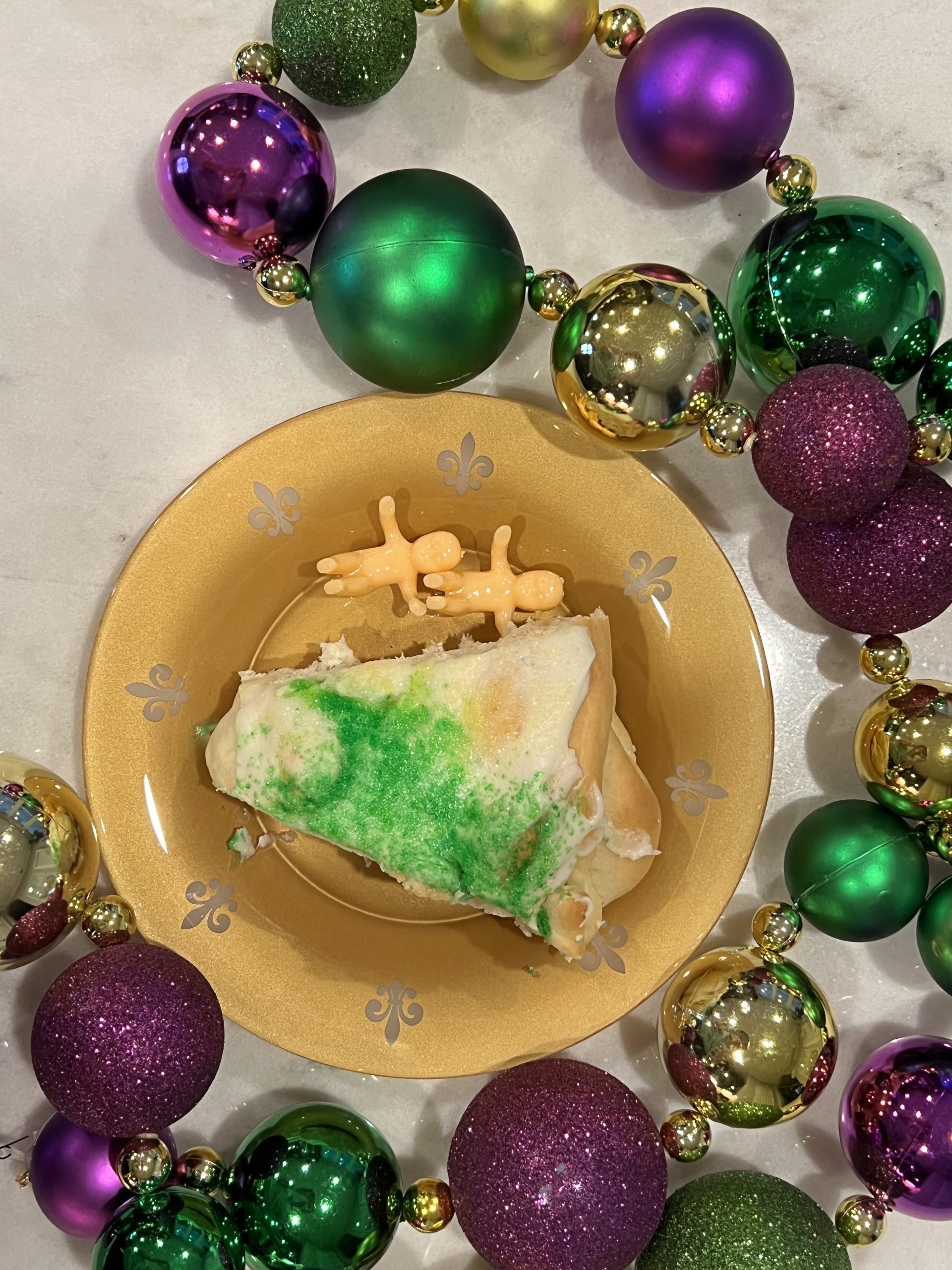 Do you celebrate Mardi Gras with King Cake? What is your favorite place in Houston to get one? 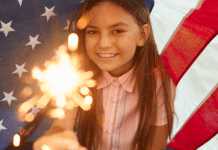 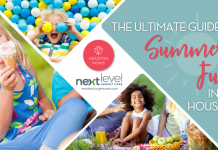 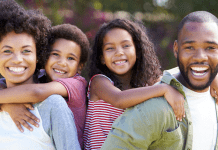 Ashley KB - June 25, 2022 0
From sea to shining sea, we're all excited to celebrate the country we call home on the Fourth of July. We are ready for...