{For just two weeks, we are handing over our computers to the men in our lives and turning this little piece of the world wide web into Houston Dads Blog!  Read along with their joys and their struggles, and find out why we are so very thankful to have these awesome dads in our lives.}

Ever see a sitcom, with the out of shape guy and his super attractive wife?  You know the one where the guy constantly reminds the wife of his “glory days.” Generally, in  high school when he was captain of the football team or voted Most Likely to Succeed in gym class?  Yeah, that kind of sitcom is NOT the basis of this blog.  This blog is more about being the stereotypical player trying to find a new “roommate” every night.

My glory days involve me being a womanizer.

{College pictures not shown to protect the not-so-innocent. Don’t even bother searching MySpace…}

Not in a godawful way, but just know my persona earned me the nickname “Nym4”, which I in turn used as my screen name on any site that would allow it.  Without getting into the actual details of my life happenings, my “glory days” are not of me being captain of my high school football team, even though I actually was a team captain.  {Insert Big Pun’s “I don’t wanna be a player no more…” reference.}

At one point in college, I told my roommate that there wasn’t any way that God wouldn’t give me a daughter out of spite.  Flash forward to 2011, I become a dad…to a daughter!  It wasn’t some magical moment or some epiphany that turned my life around.  It’s actually quite tiring to try to keep ONE woman pleased, so imagine how time consuming and logistically dysfunctional it is to keep multiple women satisfied.  So while that life was fast and furious, it’s not very fulfilling.

But at the moment Addy was born, I started to simply think differently. 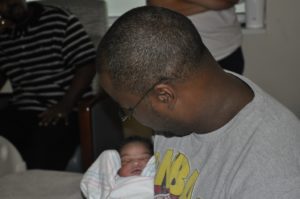 I had never considered the fact that ALL THE GIRLS in the world are somebody’s daughter.  Crazy gentlemen’s concept here :: Treat one man’s daughter as you would want your own daughter treated.

To my defense, I’m a giant flirt.  I plan to use this gift to my daughter’s advantage.  She’ll be able to spot my player ways from at least 3 miles away. Most say girls will date a guy very similar to their dad.  Well, her boy toy is going to have a steep hill to climb considering I already take her to places like Perry’s Steakhouse for no reason at all and she has more shoes than two 3 year olds.  Yes, I know I’m setting myself up for failure financially…but it’ll be worth it for her to have high standards.

So to all the wanna-be, gonna-be players out there, try to take heed to my warnings.  Eventually it all catches up to you because life is a cycle and karma is a, well you know what karma is.  Funny how in a matter of years I went from having happy hours just to meet women to spending my happy hour sipping fake tea out of a pink cup. 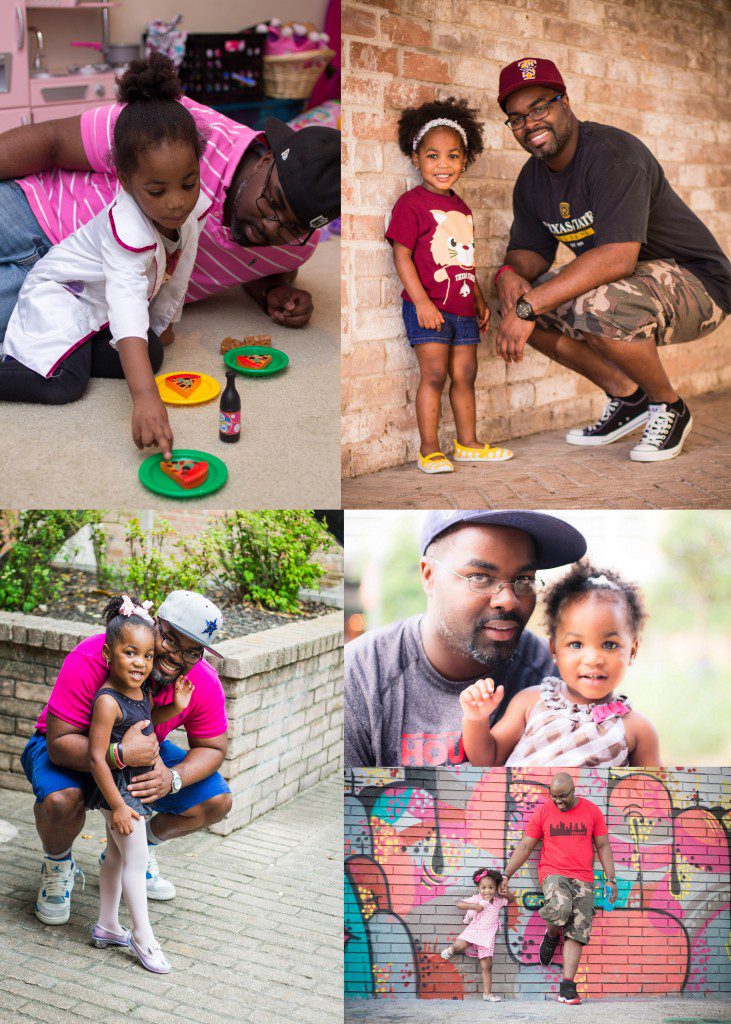 If you’re reading this, and I’ve wronged you in the past – I’m not sorry because all my life experiences are what make me the man I am today.  I’m still a work in progress, but let’s just say I’ve come a long way since my “glory days” of being a ladies man to being a lady’s man.

Men of Distinction:: A Tribute to Those who Stand Up for Children without Fathers