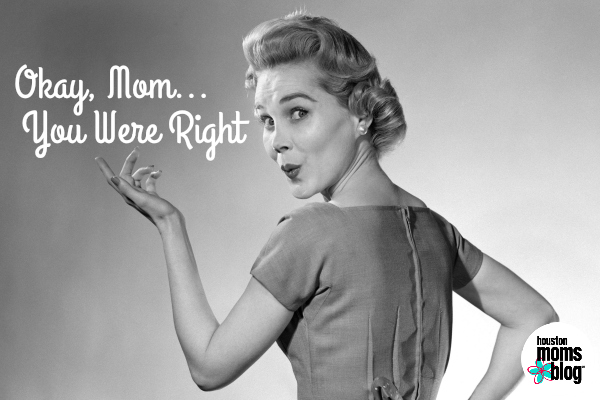 Do you ever open your mouth, and your mother comes out? You know what I’m talking about. You swore that when you were a mom, you’d never do this or say that. And then all of a sudden on a random Tuesday afternoon out of nowhere it happens. And in this moment you can no longer hide from the truth…

You are becoming your mother.

It hasn’t just taken three years of motherhood to realize that Mom was right about some things. Really, once I graduated from college and officially got kicked into the real world, I figured out that she was actually smart. Like really smart. And she knew things that even my wise 22-year-old self didn’t know.

So, Mom, for all of those times you thought I wasn’t listening. I was.

Mom, here are a few things you were right about :: 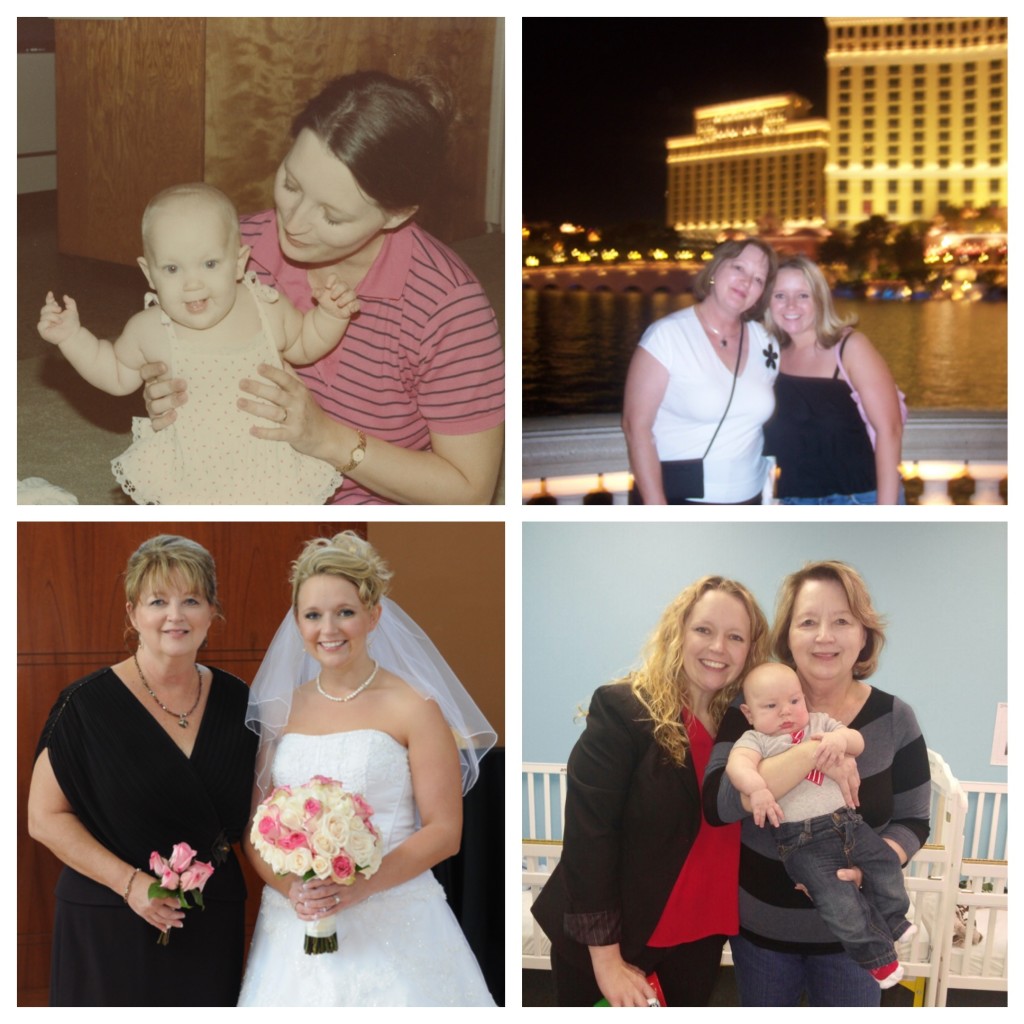 Mom, you were right about so many things {but let’s not get carried away…you were wrong once or twice!}. All of your sage advice that I am beginning to pass on to my children will perhaps come back full circle one day.  And if it does, I’ll shake my head and think to myself…“She is still right.”

Do any of you have moments where you realized that your mom was right? Sound off in the comments below!