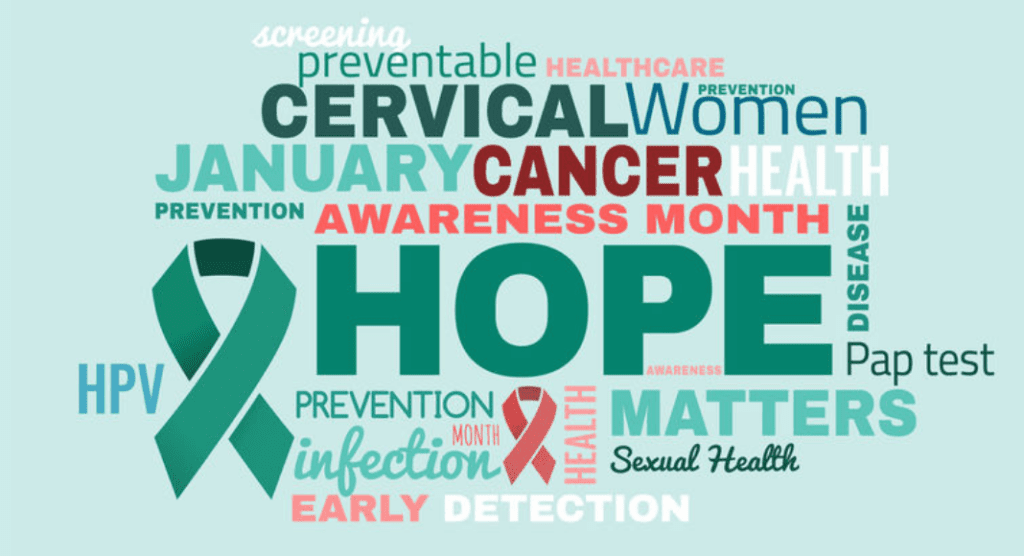 Back in my years as a resident physician in Obstetrics & Gynecology, one of our core medical services was gynecologic oncology, and from those months, it was our patients with cancer of the cervix, the cylindrical “neck” at the bottom of the uterus, that I will never forget. Cervical cancer is typically a disease of young women, caused by infection with the human papillomavirus {HPV} in about 91% of cases. So these were typically women in their 20s, often with totally relatable reasons for lapsing on their routine gynecologic care – they couldn’t afford insurance and had skipped going to the gynecologist, they were in school or had young kids and had gotten busy, and so on – and in the interval, had developed this cancer. Unlike other malignancies, cancer of the cervix is only curable by surgery in its earliest stages, and often not very sensitive to chemotherapy either. The cancerous cells often emit a strong odor, which would hit your nose before you even walked in the room, and cause so much embarrassment at a time of extreme physical suffering. It’s graphic, I know, but we can take steps to drastically reduce the risk for this horrible disease for ourselves and our daughters. So, with January being Cervical Cancer Awareness Month, let’s break it down a bit with some facts::

Having just read a recent report about babies who inhaled [undiagnosed] cervical cancer cells at their birth and developed lung cancer as children as a result, this awareness month was perfectly-timed in my eyes. As a takeaway, I would simply say this:: maintaining cervical health is simple and smart. Stay safe and up-to-date on your preventive gynecologic healthcare, and help your children keep their risk low as well by encouraging vaccination, routine healthcare, and safe sex when the time comes. 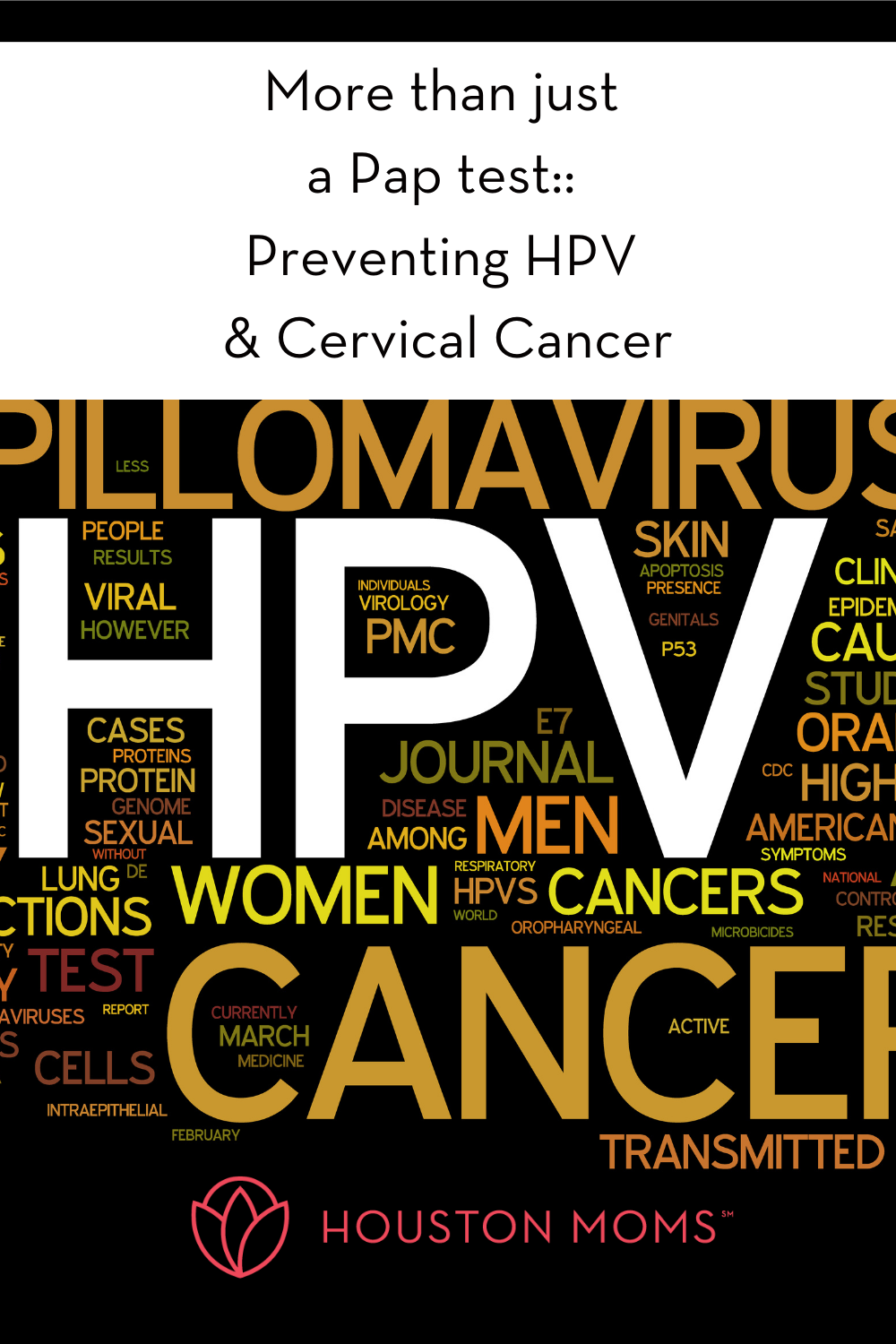 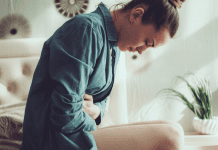 Painful Period? You Have Options to Save Yourself from Misery 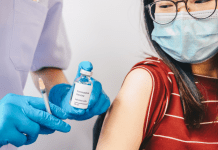 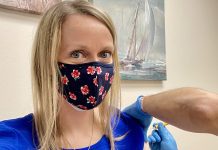 A Shot of Hope:: My Decision to Join a COVID-19 Vaccine Clinical Trial