Mother is a verb. It’s something you do. Not just who you are.” – Dorothy Canfield Fisher

On this day we celebrate mothers. Mothers are traditionally considered caretakers of someone else in their charge. Those in their charge, their children, easily recognize the importance of their mother. She kisses boo boos, celebrates every win, encourages, and supports. Once a mother, always a mother. There is no pause button for this role, no opportunity for retirement. It’s a role that is carried with pride because we are creating greatness. But we can’t do it alone.  We need other women to stand the gap to be ‘mother-ish’ so that our children will grow to their fullest potential. 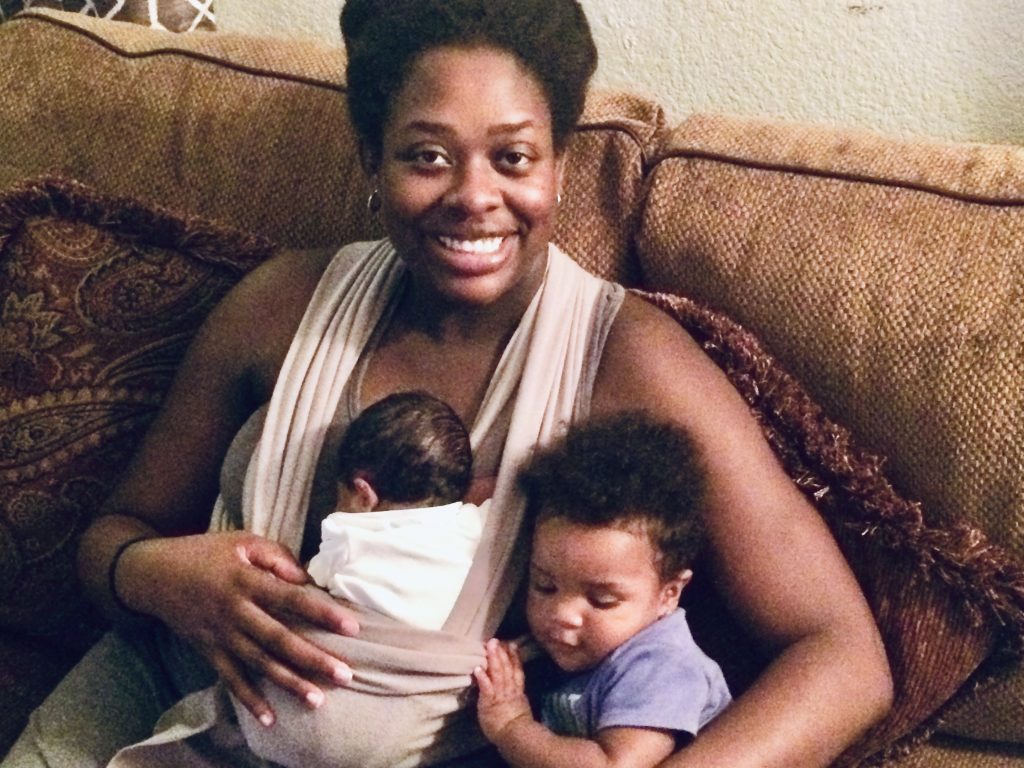 This woman is generally a good family friend of one or both of your parents. For some, there is a ceremony that makes her role official, and for others, it’s simply a title given to her. She is someone your parents feel can be trusted with you when they need time away. She is a trusted person you could go to with questions and troubles.

This woman was likely an unintentional addition to the village. She entered your life through circumstances, and she became more than her original role. She cared for you and advised you and became something of a big sister or another adult you could trust. 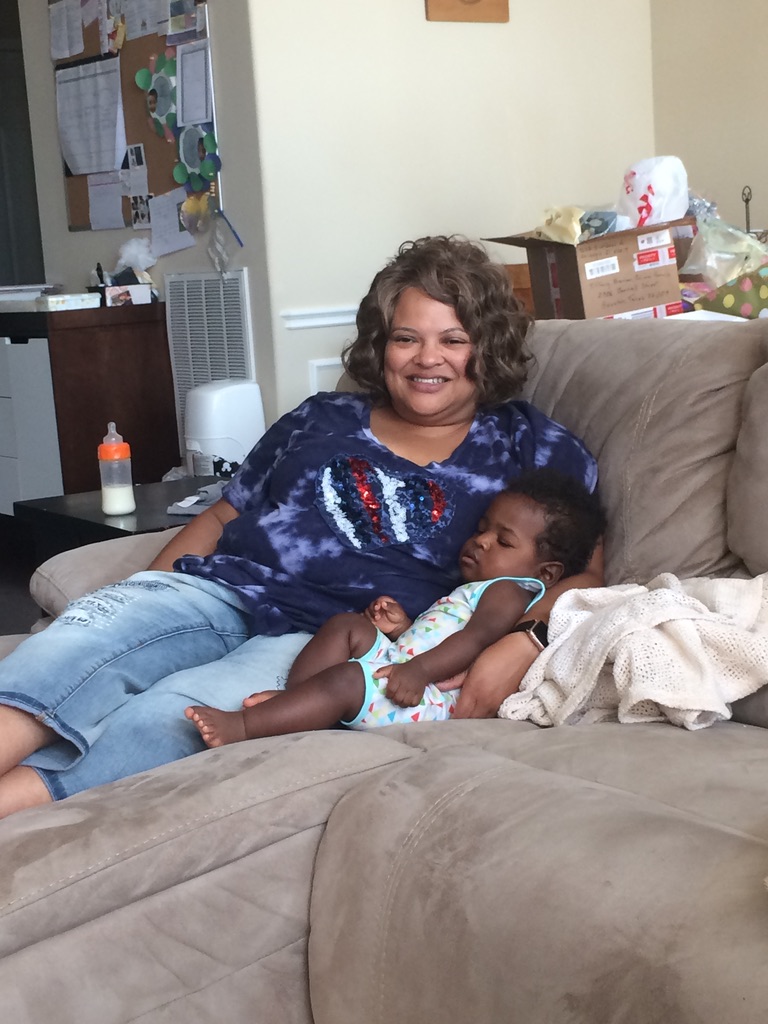 This woman is generally someone you met in your twenties. She wasn’t old enough to be considered an aunt-type figure. Instead, she was older by ten or so years and was at a different point in life professionally, personally, and financially. You both have things in common that allowed your friendship to flourish. This mother-ish friend offers life advice based on recent experiences – which makes it more reliable. She’s not judgmental or preachy but does gently redirect you to make better decisions.

The common theme among these women is their love, care, and support for you. Although they aren’t your mother, their role is critical. None of these women are perfect. No mother ever is. However, she always has the best of intentions and wants to see you become your best. These women are part of the village that raised you.

Today is about celebrating moms of all kinds. Mothering is something you do – you love, you look out for someone else’s best interest. You are unselfish in what you give and how you give. These women are mothers – some with children, others without, and they are mother-ish to support others in their life. They are all important and we don’t make it through life without them.