She’s beautiful, my mom. Her happiness when she is able to catch it, is breathtaking. She loved my birthday. It very well could have just been my perception as a child, but she doted over it as if it were the only day that mattered the whole year. She was a rockstar when it came to celebrations. It seemed to give her a purpose. A focus. She shined.  My favorite memories of her are those when she swept in with all her glory, produced-performed-and then stole the show of our tiny home. She thrived when positivity was bound by the date on the calendar. These were the times she felt needed, wanted and seen. She became the best version of herself in these moments, and I always prayed that she would stay.

For years there was an emptiness within myself that occasionally got filled by an outside source, but rarely stuck around long enough to substantiate fullness. The space was small initially, at times unrecognizable and manageable even, but after having my own children it became a gaping space of resentment and discontent. As I look back on my life covering all the events that meant something to me as a child, I don’t see her. I can’t find my mom in my story. It’s as if I’m demanding her there in my recollections only to realize that if her physical body was present, the spirit of her was nowhere to be found. Confusing to say the least, but powerfully telling of what was and what would become of our relationship as mother-daughter.

Living in my own reality was the gift and innocence of a child’s understanding. Accepting what is, if you will. My normal consisted of inconsistency. Not volatile, but unstable. Not physically neglectful, but emotionally perplexing.  The devils that would haunt me later in life were unseen and kept at bay as I chartered day to day to day blissfully ignorant to the experiences of my peers and to the consumption of comparison that would come alas.

In 6th grade my elementary school introduced our class to the D.A.R.E. program and Mr. McGruff. I have to admit, I loved that freaking dog. I didn’t care that he wasn’t real. His message was and that’s all I needed:: a different message. I looked forward to the days our DARE officer would come and speak to us. I crushed on him so hard. Gah, he was cute. He may have been the very reason why I never took illegal drugs into my body. I credit those singular interactions as the source of strength I drew from when faced with such dilemma.

Those teachings and support became invaluable it proved, as it would help me navigate discussions with my own mom as I begged her to “please never do drugs again” after confronting her for being out all night at our relatives house. I was in 7th grade.

We met a year or so later in a similar face off after I witnessed yet another person pass her a bag, of which I knew were drugs. I immediately attacked the situation. She took me outside, stood in front of me looked me in the eyes and promised she didn’t intend on using. She opened the bag and dumped it right there at my feet, kicked it around and then gave me a hug and thanked me. She wasn’t a druggie by any stretch of the imagination. She had a couple of terrifyingly tragic events in her life where she succumbed to “peer pressure” and I just happened to be the one standing there to catch her and to remind her what was at stake. These talks with my mom, pleading for change, weren’t an occasional circumstance. Gratefully they didn’t revolve around illicit activities every time but just the same, have been etched into my core.

I used to write letters to my mom if I was particularly feeling unraveled. I found hope in scratching in pencil on a blank sheet of paper and if I was really serious, I’d us an ink pen.  Writing my feelings down always soothed the rough spots. She claims she still has every letter I’ve ever written her. It was constructive and useful, at least temporarily. I could see her try harder to be better for small periods of time. Ultimately though, her own demons of depression, fear, addiction, abuse, destitution and loneliness would find her and we would start all over again. Her acting out in one way or another and then me calling her out:: the disappointment-fear-rage-writing.

Speaking to my childhood memories and opening up the lonely remembrances of a girl who wanted only to be championed by the one who brought her into this world, is a grueling process. One that takes a revisit many times over. Months will pass without a realization that the vast deficit is still alive and well. Other times my thoughts circle around her sole being for weeks.

I truly believe that one day all of our hardships and trials in this life will be very well understood and even welcomed the moment we are enlightened with the divine plan of our lives. I’ve caught a glimpse of it here and there, but my faith waivers, especially in this area.

There have been times I’ve thrown my hands in the air and walked away. I’ve set boundaries and painfully kept them in seasons where I had to protect myself. When I’ve felt the push to rescue once again, I do it with my heart full of love for her and a renewed determined clarity. I allow myself to fall when it all comes crashing down, but I never give up… even in the pain.

My mom tells me a story of my birth frequently. She repeats it as if I’ve never heard it from her mouth before. I don’t know if that’s intentional or she has forgotten over and over that she’s already told me, but I listen every time as if it’s the first. She says that when she delivered me and they put me in her arms she looked at me and felt deeply that I would be different, that I was meant to be different, that I was special. It’s a feeling she’s held onto for 38 years and it hasn’t faded.

Mourning the loss of something that only existed in my mind is one of the hardest things I’ve ever had to do. However, I’ve come to understand from becoming a mom myself, and reflecting on my own mothers heart, that my mom, she did the very best she knew how. She would have never intentionally abandoned me physically, mentally, spiritually or otherwise. I understand that sometimes, a lot of the times our own struggles and trials, the ones no one else knows about,  keep us from being who we really want to be. I understand that she needed a teacher, she needed a different message. I understand that my mom was right, I am different.

I was meant to be special, for her. I was meant to break the rigorous cyclic behaviors that have been passed down from one generation to the next. I was meant to jump out of the mold of poor minded mentality and disillusionment of forced ideas from other hurt humans. I was meant to fight every step of the way and believe in something bigger, to listen to my gut instincts and to the sacred voice within my spirit.

The challenge then for me {and for each us really} as we look back on our lives and find ourselves unsettled within our own recollections, thrashing the what if’s of circumstance or what could have been into our current day:: is simply to, remember. 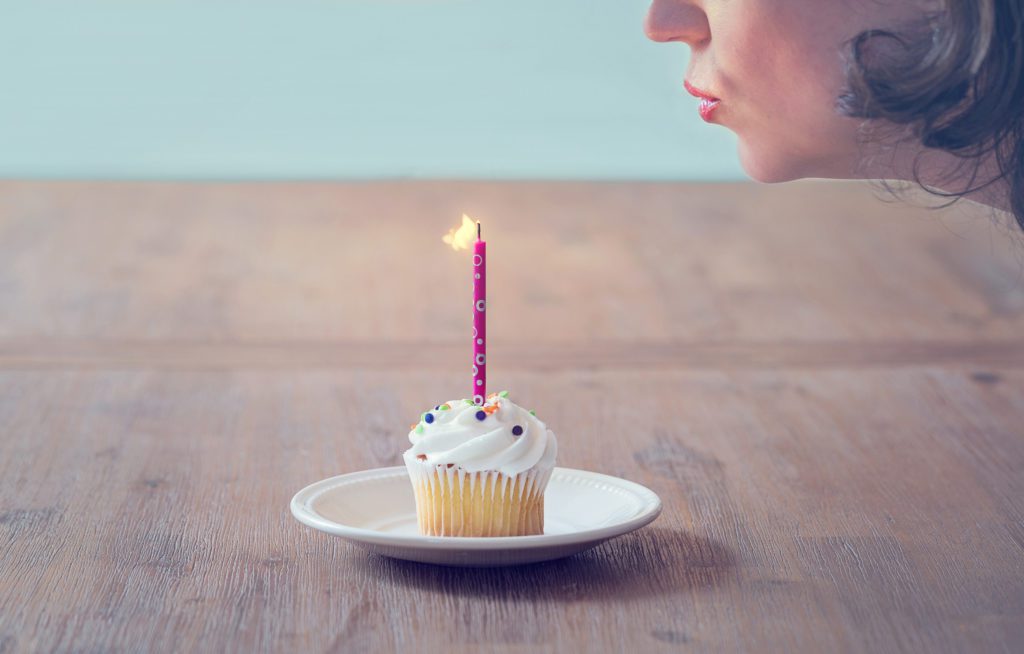