What’s behind the mixed feelings a mother has when she finds out the sex of her baby? Sometimes, it’s grief, fear, and uncertainty about her confidence in raising the child. 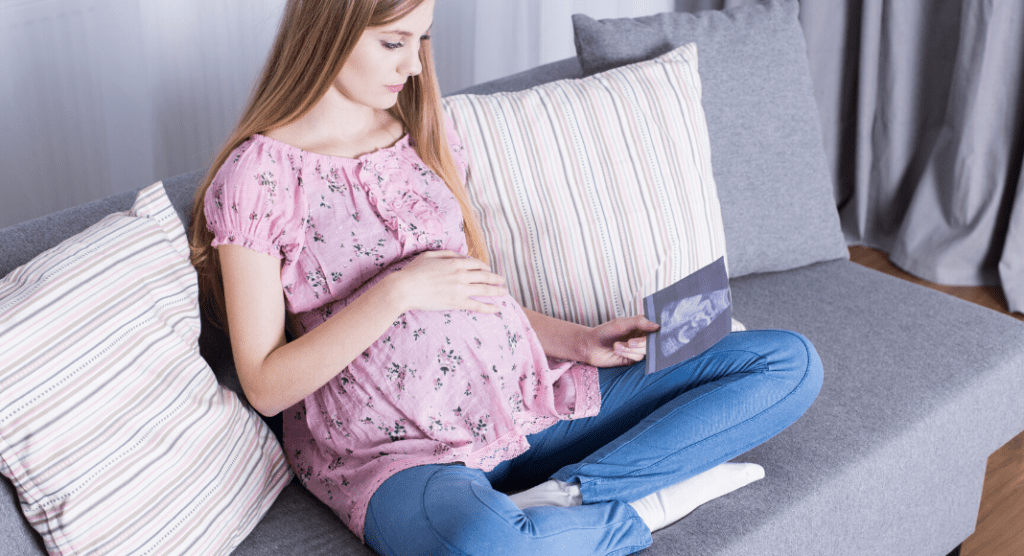 Twenty weeks along in my second pregnancy, the nurse led us to the room to have the standard anatomy scan. Like with our first, we had decided we wanted to find out the sex of our baby during the scan, and I had been anticipating this moment for weeks. I remembered with our daughter it made me feel so much more connected with her after knowing, and I was anticipating that feeling again.

The Reveal and My Reaction

Flat on my back, the tech pushing the monitor here and there, we once again experienced the awe of seeing our baby. We saw there was a little human shaped being in there, and not just the alien it felt like most of the time. I held hands with my husband as we drank in the sight. The tech had asked if we wanted to know sex ahead of time, and we said yes. She moved around the screen, and said, “Well, it is obvious!” and then….I felt my heart sink. Because I knew what the next words that came out of her mouth would be. Sure enough, seconds later she announced “It’s a boy!” I don’t remember what I said in response. Probably something like “Oh wow”. The rest of the appointment was a blur as we did the standard check-ins, and I had a swirl of thoughts and feelings churning through me.

Next came the calls to family. For most of them I went along with the celebrations, the exclamations of, “Oh how exciting!” and “Congratulations!” With a few, I felt brave enough to say that I was having mixed feelings and still processing the news. But for most, I put on the show. After all, no one wants to hear that you don’t feel thrilled when it comes to welcoming a new child.

I knew enough to know that my reaction was totally normal, so I thankfully wasn’t beating myself up with guilt over it. The thing was, I didn’t expect to react that way. It took me completely off guard. When people had asked leading up to it, I had said I didn’t care one way or another, and I thought I meant it. It turned out I had been picturing another girl in my head all along, and had not really considered how it would feel to have a boy. 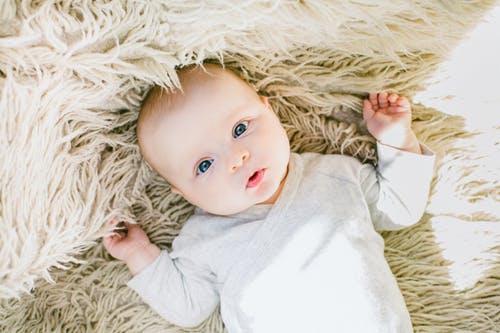 As the days went by and I continued to process my feelings, I learned some things about myself, and tried to pinpoint why I was feeling this week. An instance of me sobbing to my husband after trying to journal out some feelings led me to realize that part of my reaction was fear. Fear that I wouldn’t know what I was doing. Fear that I wasn’t qualified. As a strong, independent, feminist woman, when it comes to raising a little girl, I feel like I have a good baseline of knowledge. But a boy? That felt foreign, daunting. Like entering a strange new land.

Lucky for him, it is a challenge this mama bear is ready to step up for. I will fight the world for either of my children to be accepted just as they are, and grow into the wonderful humans they are destined to be. I feel more ready now. Bring it on. 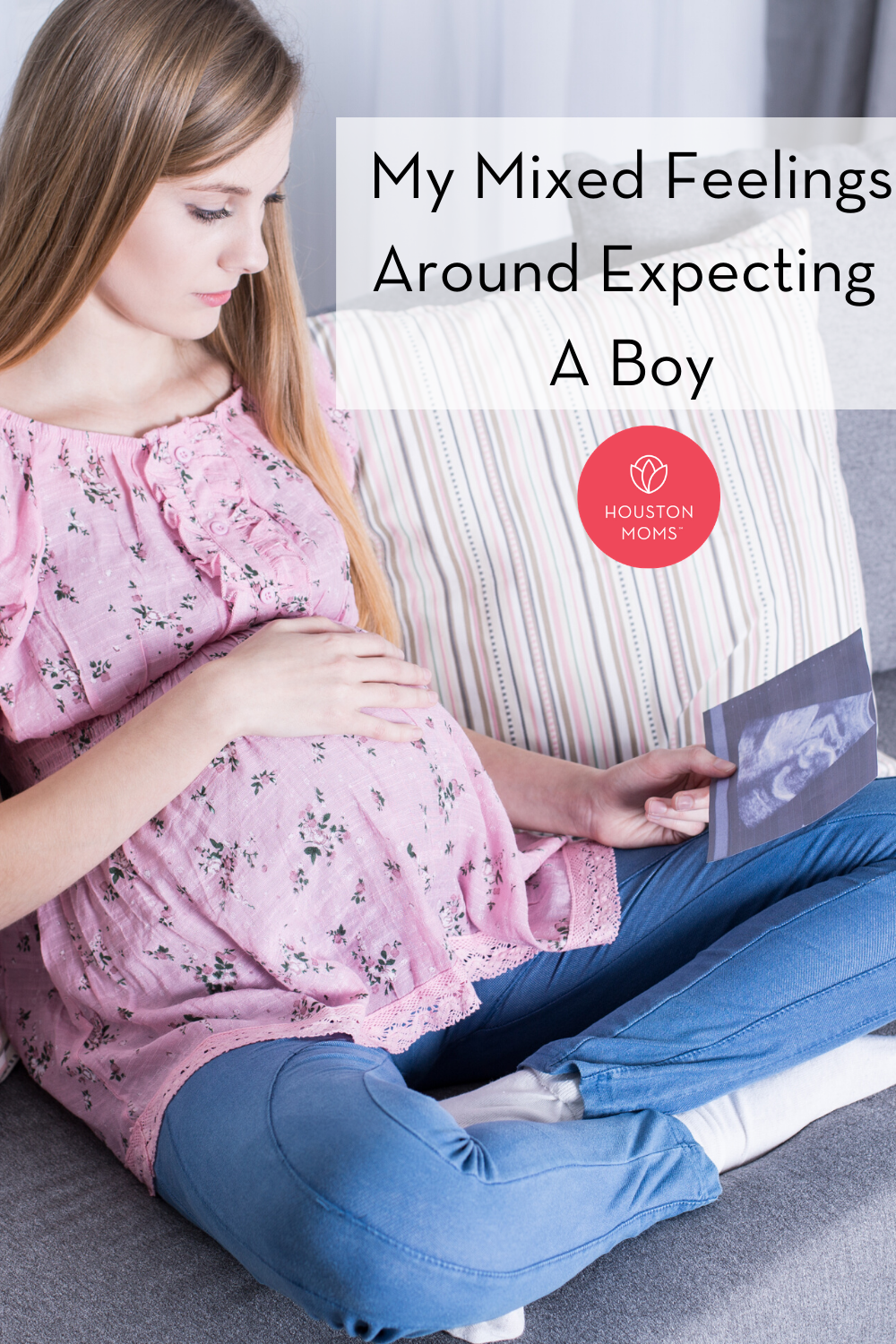