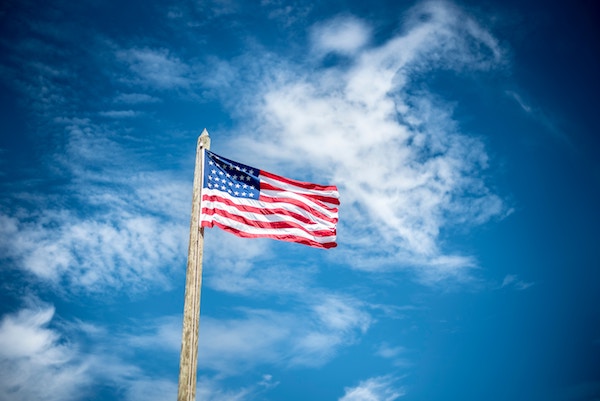 Election Day for the 2018 midterms is just a month away, with early voting starting in less than 3 weeks. There’s a lot at stake in this election, and for the next thirty days, we’ll all be bombarded with political ads, campaign phone calls, and endless Facebook debates about the candidates.

As moms, we are busy, tired, and overwhelmed with responsibility for our families. It’s tempting to make excuses for not voting and try to justify sitting out this election. But, the results of this election could have profound impact on YOUR family, so put away your excuses and get to the polls.

But I’m Not Registered

This one’s easy. Let’s get you registered. In the time it takes you to scroll through Facebook and become outraged with your uncle’s latest political meme, you can register to do something that will actually make a difference.

The deadline to register to vote in the November 6, 2018 midterm election is October 9, 2018. Yes, that’s less than a week away, but registering only takes a few minutes. You have two options ::

Yes, it’s that easy. There’s no excuse not to register to vote.

Not sure if you are registered or not? Check and see HERE.

But I Don’t Have Anyone to Watch My Kids

Take them with you! Voting takes only a few minutes, and taking kids to the polls is one of the most valuable experiences you can give them. Your children’s ages will determine how you explain the voting process to them, but the most important message to convey is that we have the privilege in this country to help make choices about what happens here. And, hey…you can bribe them with “I Voted Today” stickers when you’re finished casting your ballot.

Pro Tip #2 :: You are allowed to bring paper notes or a printed voter’s guide into the voting booth with you {NO cell phones are allowed}. If you have your kids with you, it would be helpful to write down your picks just in case your little darlings become a distraction while you are trying to vote.

But I Don’t Know Anything About the Candidates

Unless you plan to vote straight ticket, this excuse is legitimately understandable, but fixable. Good or bad, all elections have consequences, and it’s important to make an informed decision about the candidates you vote for. Take some time to research the candidates; they all have websites with their platforms broken down by issue.

The League of Women Voters of Texas is a non partisan organization committed to educating voters and promoting democracy. They have a Voter’s Guide that gives information about each individual race and the candidates running.

But I Hate Politics

I know, I know. Politics, especially in today’s climate, makes you want to crawl into a fetal position and binge ice cream and Netflix. You don’t like conflict, and would rather see cute pictures of kids and cats on social media than another political rant. I get it. But sorry Mama, you can’t sit this one out. Like it or not, you can’t not be political. The people serving our country as a result of our elections are making huge decisions that affect your everyday life. The roads you drive on, the schools your children attend, the healthcare you do or don’t have access to…all political.

This certainly doesn’t mean you have to voice your opinion on Twitter or get into a political sparring match with your cousin’s random Facebook friend. Your political opinions and voting choices are no one’s business but yours, unless you choose to be vocal about them.

But, at a minimum, please do vote. Your vote counts.

But My Vote Doesn’t Really Count

Yes, it does. Every vote is literally counted, but also, your vote sends a message. It’s your voice. It matters where you stand on the issues, and voting is one of the most effective ways you take a stand for what and who you believe in.

The Houston Chronicle recently reported that Texas is dead last in voter turnout for the country. Imagine if almost every eligible voter in our state actually voted in the midterm election- what powerful outcomes and lasting change could result!

We’ve all heard the saying If you don’t vote you have no right to complain. And moms, it’s true. So get yourself registered, and get yourself and your kids to the polls in a few weeks. Voting is both a right and a privilege- let’s not take that for granted. 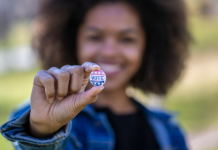 Voting and Other Things We Teach Our Children 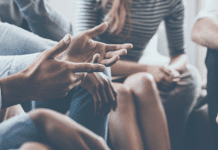 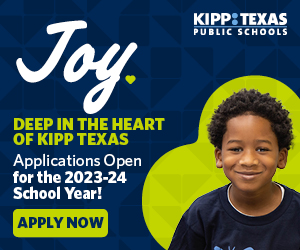