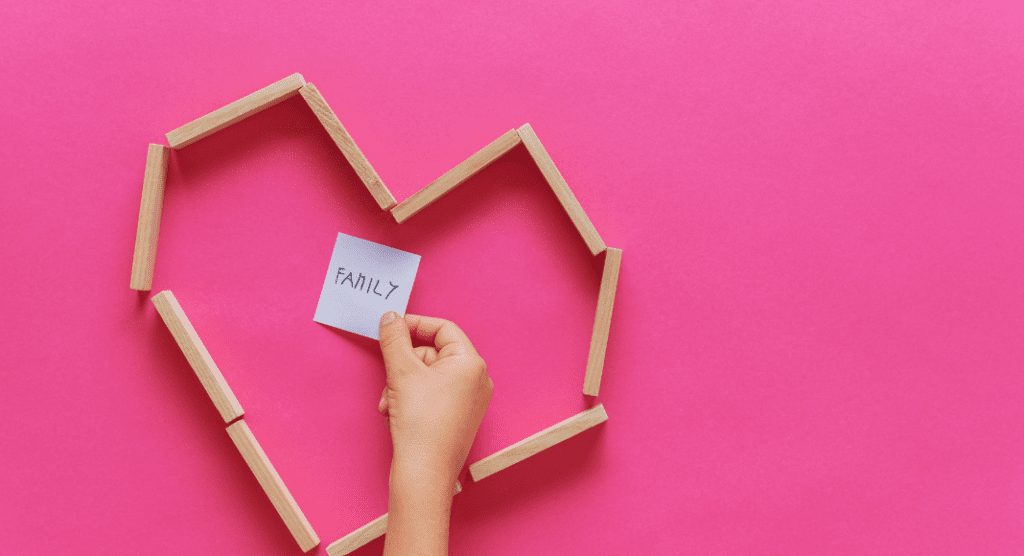 November is National Adoption Month. And while you always hear the stories of children adopted after months and years in foster care, international adoption, and other successful adoption stories, stories about adult adoptees are nearly nonexistent, which is why I decided to write about it.

Adopted as An Infant

I was adopted when I was 4 weeks old in the late 60s. My parents {for consistency, I will refer to my adoptive mom and dad as my parents} tried for years to have children, and when it became apparent that would not happen biologically, they went the adoption route. They waited 4 years before my adoption, during a time when there wasn’t really any type of private, open, or international adoptions. I was adopted straight from an orphanage whose staff matched the physical characteristics of the biological and adoptive parents. In fact, I’m often told I look like my mom, and I had a high school teacher who was adamant I was lying when I told her repeatedly I was adopted. My parents were very open about my, and subsequently my brother’s, adoption with us. I’ve always known I was adopted and have always known my adoption story.

If It’s On The Internet, Then it Must Be True

If you Google the effects of adoption on adoptees, the results make us sound as if we can’t ever have a decent relationship with anyone. According to Stephen Betchen, in an article he wrote for Psychology Today,  adoptees are “susceptible to choosing partners who will abandon them.” The website Considering Adoption talks about how adoptees will struggle with self-esteem and/or a sense of grief and loss. So – if it’s been in articles and published on the web, then it must be true, right? Well, not necessarily.

When I was between 9 and 13 years old,  anytime I got angry with my parents {so, every day}, my thoughts turned to how my biological parents would treat me. I fantasized about finding them to take me out of my woeful existence of not being allowed to eat ice cream for dinner, not being allowed to go see PG movies with my friends, or whatever issue was causing my pre-teen angst of the day. But for me, it was merely typical teen angst with a twist – I had this whole other imaginary family who could rescue me from my state of despair.

As I grew older, so did my curiosity about the biological side of adoption – did I get my hair and eye color from my biological mom or dad? Do I have any biological siblings? And of course, did my biological mom ever try to find me? I think that’s a totally normal thought for an adoptee. The articles and websites are correct when they say adoptees feel a sense of rejection, at least in my experience. I think that any time a relationship ends we, especially women, try to find out why. And even though there is often a perfectly logical explanation when relationships end, we try to derail that because our hearts don’t always want to accept it. It’s part of the grieving process of the loss of any relationship, I think.

Perspective as a Parent

Once I became a parent, I really realized what my biological parents did for me. They gave me a chance for a great life that they weren’t sure they could provide. It was actually one of the most selfless things a parent could ever do. I don’t know if it would be something I would have been able to do. And while I still would love to know about things like where my hair and eye color come from {and now, if there’s any disease history that’s always asked on any medical form you fill out}, I realize my biological parents gave me quite the gift. And for that, I am forever thankful. 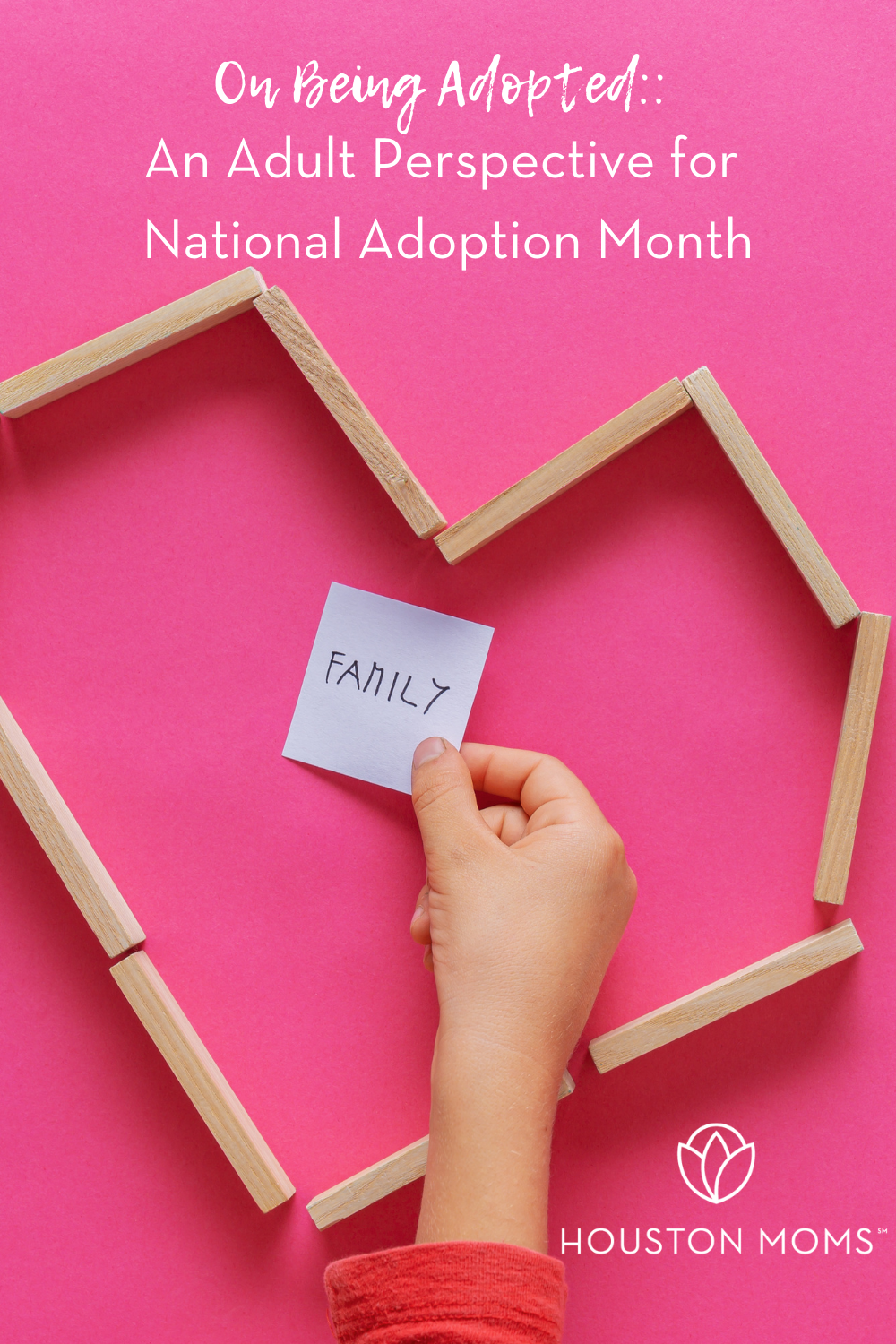 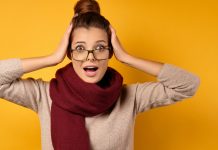 An Open Letter of Love to Foster Grandparents