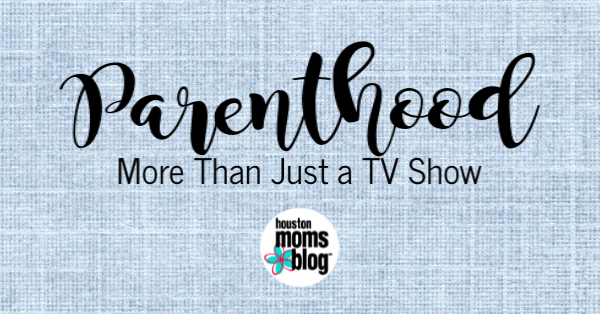 Anyone that knows me knows that my love runs deep for the TV show Parenthood. The original movie {on which it’s loosely based from} in 1989 featuring Steve Martin was one of my favorite movies growing up. I’m not sure how I related to the movie at such a young age because I didn’t have the life experience back then to really understand the true meaning behind the story. It makes sense now that one of my favorite movies turned into one of my favorite TV shows. I guess some things never change.

It was six weeks after my first child was born and I was home on maternity leave when I started my first episode. Parenthood for me quickly became a Netflix binger and it’s embarrassing how quickly I went through the entire series.

To enjoy this show, I think you have to appreciate the dynamics of a family, you have to be willing to laugh and cry in the same episode, but MORE importantly, I really think you have to be a parent. I’ve watched this series so many times through that I’ve lost count {insert big eye emoji}. It’s no secret that I love this show and here are some reasons why ::

Parenthood is so believable and relatable. The premise of the show revolves around two parents {grandparents}, their four adult kids {2 boys and 2 girls} and their individual family lives with spouses/relationships and children. It’s an entire family made up with each character being beautifully and authentically made. Just within the Braverman family I’m sure there’s a character that you can relate to. While watching, I often envisioned who I was and who my brothers were most like on the show and how our family dynamic compared and contrasted to it. 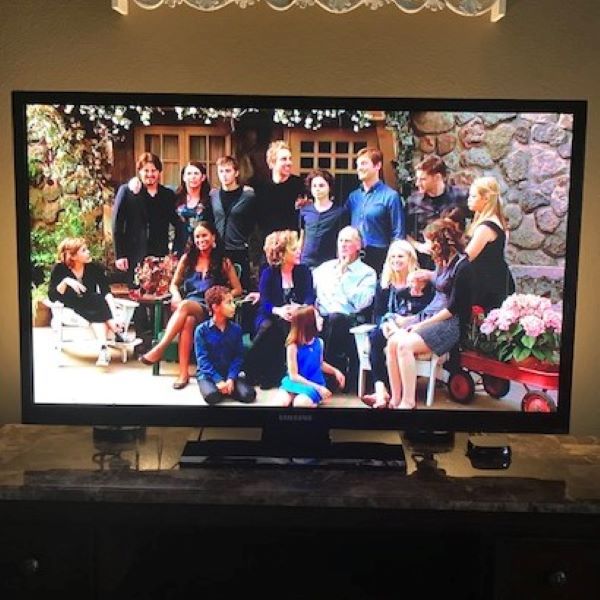 Oh my gosh they are so good! They make the whole show. Each person on the show really plays their character so incredibly well. You cannot go wrong with big names like Mae Whitman, Lauren Graham, Dax Shepard {LOVE HIM}, Craig T. Nelson… and the list goes on. In fact, they play their parts so well that post watching the show, it was hard for me to imagine that these people have their own and different lives outside of the show.

I have a passion for all kinds of music and for me, this was another puzzle piece to making this show so great. There are so many pivotal moments on the show that become so much more intense, heart stringing, playful and happy {plus many other emotions} because of the music that is chosen to go along with a particular scene. I have downloaded and listened to so many songs that I have heard from the show.

The show is categorized as a comedy-drama. There are so many real and captivating moments that happen throughout the show, but often times it’s lightened with humor. As I stated above, you can catch yourself laughing and crying in the same episode. From marital problems, raising a kid with Aspergers, adoption, parenting conflicts and sibling rivalry {to name a few}, there is probably something in there for you to relate to. There are moments that take your breath away, moments that take the words right out of your mouth, and moments that get you at your core. 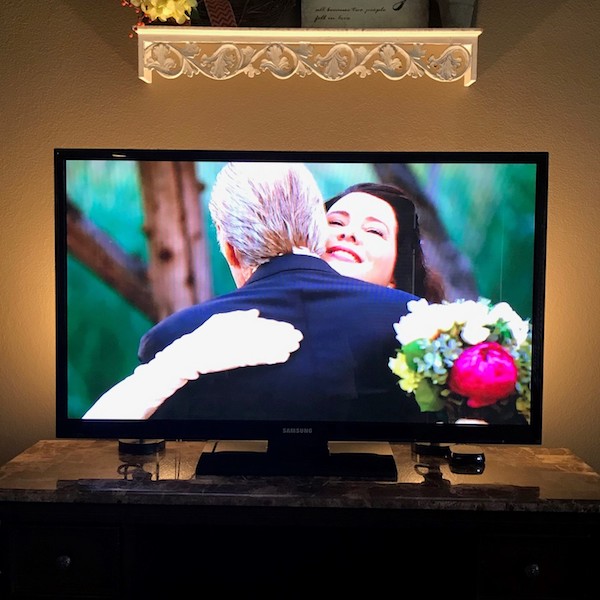 Parenthood is one of those shows that stays with you. There have been so many moments in my own parenthood journey so far where I’ve recalled the show and thought, “Oh wow, I get it now” or “Oh I can so relate to this or that moment.” It wasn’t just a show to me. It was a compilation of life lessons, real life scenarios and wisdom to help shape my parenthood journey. The story that played out before my eyes reminded me of a finished painting when you step back and admire it in awe for its entirety. Each season represented a particular color, shape, image or shadow, and episode by episode, the painting became clearer and more beautiful than the episode before. And at the end, you have a beautiful masterpiece.

After six seasons,I found myself wanting more. I had never felt so sad for a show being over. I wanted the story to continue and wanted to see where each characters’ life and journey continued to take them. I felt attached to these people who were only playing a role.

That’s when you know something is great. The show took me on a ride of up and downs, twists and turns and I felt fully invested. So I’ll leave you with a quote that was a huge part of the series mantra {and something that is personally sentimental to me} with hopes that you’ll soon watch it too and love it just as much as I did.

May God bless and keep you always, May your wishes all come true, May you always do for others and let others do for you, May you build a ladder to the stars and climb on every rung, May you stay Forever Young. 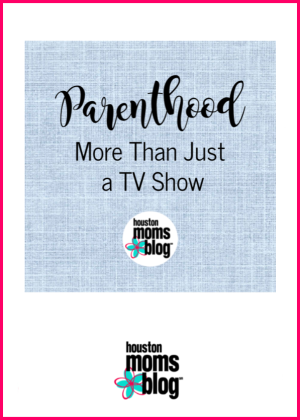