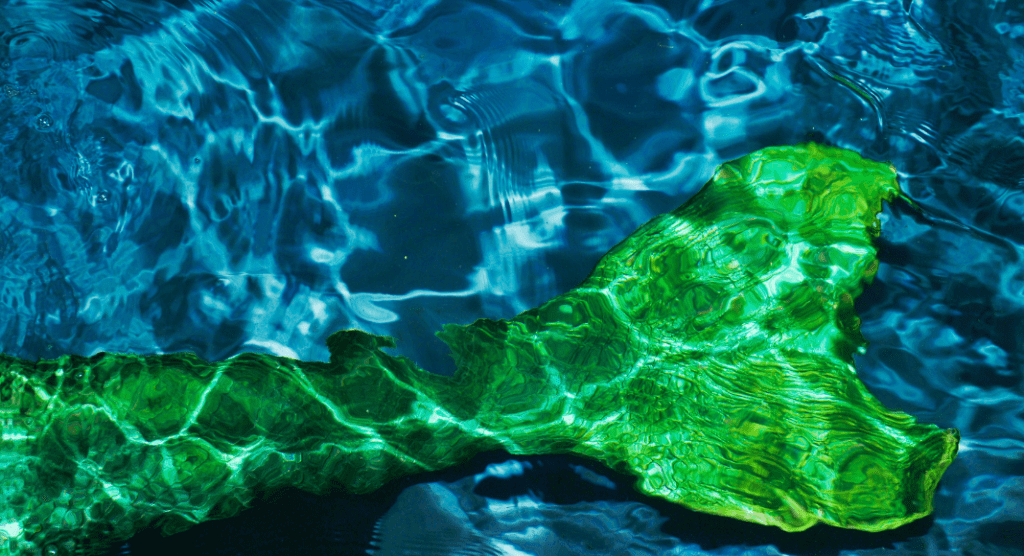 As a child of the ’90s, I shamelessly admit that I am all in for the modern Disney remakes. Beauty and the Beast, Aladdin, The Lion King and The Little Mermaid are all fixtures of my childhood, and seeing the live-action updates on the big screen and singing along to the soundtracks with my own children fills my nostalgia-loving heart with joy.

Of course, as with anything remade or replicated, these movies have drawn intense criticism, especially when it comes to casting. While some of this criticism is fairly benign {Does Will Smith’s genie hold a candle to Robin Williams’?}, the announcement in 2019 that actress Halle Bailey will portray Ariel in the upcoming remake of The Little Mermaid set the internet ablaze with debate. And unfortunately, with the recent release of the trailer, the debate has reignited. The discussion has nothing to do with Bailey’s acting ability or singing voice, but rather, her race. Because Bailey is black, some Disney fans are upset that the newest Ariel won’t look like the original mermaid with fair skin and long red hair.

As a white mom raising white children, I am thrilled that my daughter’s Ariel will be a POC. One of the hardest parts of raising children to recognize and fight against white supremacy is teaching them that white should not be the default representation in our culture, even as everything around them shows them it is. When the majority of classic, beloved characters in movies are in fact white, children unconsciously internalize that characters of color are the exceptions, and whiteness is “normal”. Fictional stories play a huge part in developing empathy and a wide worldview, and I want my daughter to see and fall in love with fictional characters who don’t look like her.

Finally, little black girls will have their own Disney princess that represents them, independent of the cultural setting of the story, and this is so important. In a study conducted in 2012, researcher Kristen Harrison of the University of Michigan found that when children watch television, those who don’t regularly see themselves represented onscreen experience lower self esteem than those who do. I do not think white people, who mostly unconsciously swim in the waters of white supremacy, can truly understand how meaningful this new Ariel is to a generation of women who missed out on having characters represent them, and their daughters who finally will.

Mermaids Aren’t Real and the Ocean Can be Anywhere

The Little Mermaid is a fictional story about a fictional creature. Ariel’s skin color is wholly irrelevant to the story. Up until now, every POC Disney princess’s race has been dependent on the setting or cultural background of the story. Unlike Mirabel, Jasmine, Moana, Pocahontas, Mulan, or Tiana, Ariel {a fictional creature living in the ocean} can be any race. And as for the part of the story that takes place on land, that setting has no dependence on ethnicity or culture for its authenticity. While a Latinx Mirabel, an Arab Jasmine, and Polynesian Moana make sense in the context of their stories, all children need to consume media with POC characters that exist independent of the cultural setting of their story.

The argument that The Little Mermaid is a Danish fairy tale and therefore, Ariel should look Scandinavian, is absurd. Just because a story was written by a white man doesn’t mean his characters have to be white. And Hans Christian Anderson’s Little Mermaid bears little resemblance to Disney’s sanitized version. In the original, when Ariel gets her human legs, she constantly feels as if she’s walking on knives and her feet bleed. In the end, she dies and dissolves into sea foam. Just as they took huge creative license in the retelling of the story, of course Disney has the liberty to cast the main character as a Black mermaid.

Another criticism of Halle Bailey as Ariel is Disney is making diverse casting decisions simply for the sake of diversity. First of all, let’s be honest, Bailey’s skin color was nowhere near the only factor in her casting. She’s beautiful, has a beautiful voice, and has the ethereal “look” of a mermaid. And even if Disney deliberately chose her over other actresses because she is Black, so what?

Disney has a shameful history of racism in its movies. There are many examples, including Fantasia, released in 1940, that featured a black, female centaur {naked, with the lower body of a mule} who brushed white, clothed centaurs’ hair and filed their nails.  Pocahontas whitewashes the actual history of indigenous people, while referring to them as “savages”. And even the original The Little Mermaid has problematic scenes and characters, like the portrayal of Sebastien as a Jamaican crab who wants to stay under the sea because life is easier and you don’t have to get a job there {alluding to dark-skinned cultures as lazy}. Whether or not it is intentional, Disney’s decision to cast diverse actors in its more recent title roles is a small step towards correcting its racist history.

There should be no controversy, only celebration and anticipation from Disney fans about the upcoming The Little Mermaid and its newest Ariel. And for those who are upset that the actress casted doesn’t exactly resemble a cartoon character from 1989, maybe they should examine why their desire for nostalgia is greater than the importance of representation in media for a new generation of little girls. 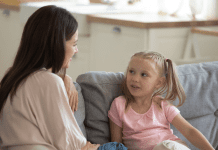 When Being Asian American as Apple Pie is Not Enough