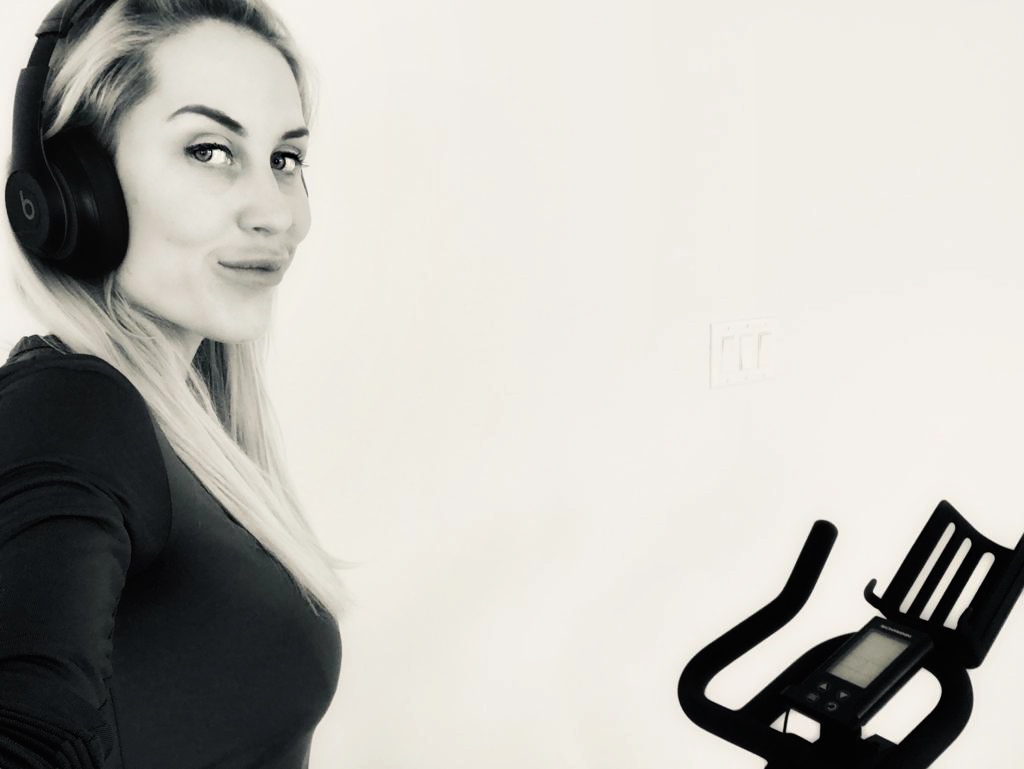 A funny thing happened when I first climbed onto my new exercise bike and began to peddle. I almost cried.

Now, this wasn’t because I am woefully unfit as one might suspect, having done no ‘real’ exercise in the past three or so years. Like many moms, my body seems to have adapted Darwinian-style in order to survive motherhood.

My arms can deadlift 34lbs – the equivalent of a taller than average three-year-old. The curve of my hip has proven itself to carry the same, broadening load. Below that, those legs of mine can sprint when required. Because, aside from being an ardent lover of ‘tag’, my son is a runner. When he sees open space, he’s off:: snatching a quick, gleeful glance behind as he motors up the sidewalk, in that moment, deaf to my ‘COME BACK NOW!’ wails, as I strive to gain ground.

Oh, and lest we forget, I can jump. Thousands of hours have been spent leaping around on our backyard trampoline, which is not only excellent cardio, but a kegel exercise like no other.

So yeah, between that, the general workout involved in dressing a toddler, and a bit of dog walking on the side, I feel I have honed a certain level of fitness.

The idea of an exercise bike was first pitched at the end of last year, and my husband wasn’t overly enamoured. “You can just use the neighbourhood gym,” he said, pointing at the building, which can be seen from our window, “It’s only there.”

This was true. But I hadn’t ventured in since we first moved here in July, 2019. Despite being an avid gym-goer at several points in my life, for some unknown reason I was reluctant. It had become a bit of a ‘thing’.

Not all Exercise Bikes are made Equal

Come January, my husband did a 180 and there was talk of a Peleton – yep, one of those uber fancy, incredibly expensive spinning bikes where you can pit your performance against professional athletes and the likes – something I couldn’t care less about, but what naturally appeals to a boy toy buff. This was a bigger investment, however, not such a casual purchase, so it was talked about some more, and a bit more. And the ten-week delivery wait was discussed, which we agreed was a long time. More time passed. 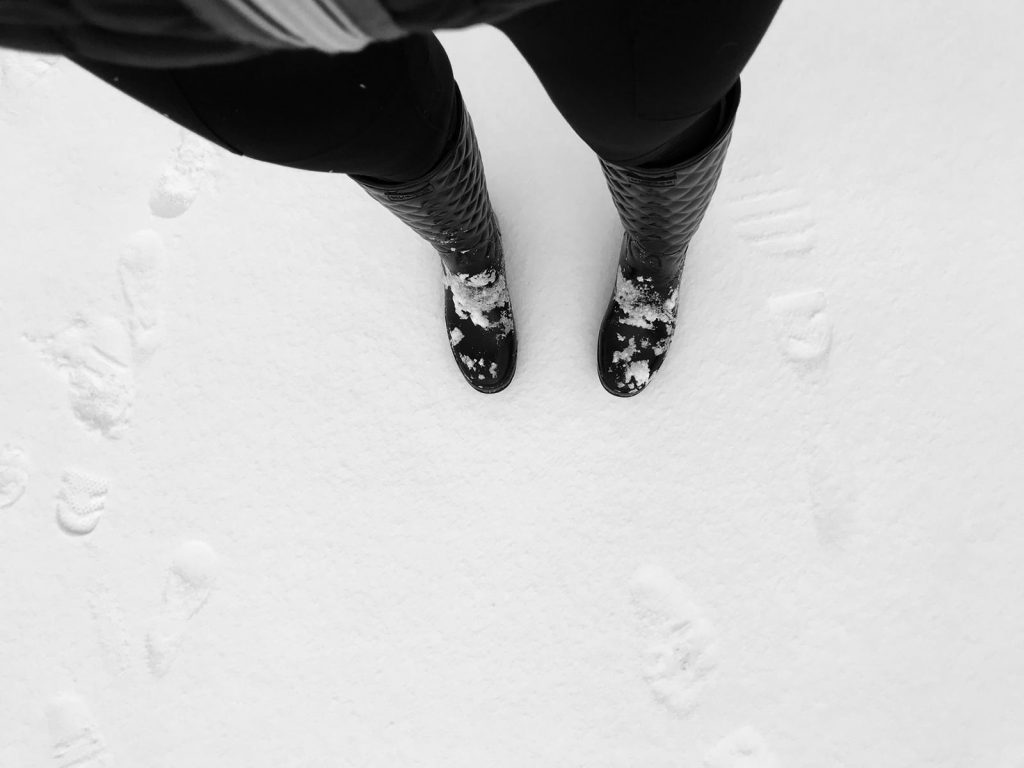 Then the apocalyptic, freakish winter beast rolled in, snuffing out Houston’s power, and malevolently seizing pipes in its icy, alien grasp.

For days, we couldn’t do anything, apart from briefly stepping outside {my son loved the snow}, boiling various things on the hob, and tightly grouping together around our fireplace:: beyond grateful for the small ring of heat offered by those blue flickering flames.

As we began to emerge from that treacherous week {we were among the fortunate ones who escaped pipe damage}, I lamented not having an indoor exercise bike to get my body moving and warm. And simply for something to do, when the wind chill had not yet lessened.

With power restored, a hasty order for the exercise bike was made online, and as soon as the roads were no longer slick with obscure traps of black ice, we headed over to Woodlands Mall for collection.

The One Where I Don’t Do Too Much

The following day, I decided to ease myself into this exercise business. Pop the exercise bike on the lowest setting, have a leisurely peddle and watch fifteen minutes of Friends.

My freshly washed hair was not knotted in a taught, she-means-business ponytail. Rather, pulled loosely back into a hair claw, immediately whisping at the front and sides.

I was already dressed somewhat appropriately in a loungewear wardrobe of sweats, Adidas hoodie and a t-shirt, having lazily pulled it on earlier that day. There was a bra, but it was decidedly un-sporty with padding and underwires.

No stylish water bottle was cradled above the handlebars either – there was no water at all. Because I wouldn’t need it for a little gentle cycling, would I?

But rather than screen a sitcom, I decided to change course, covering my ears in the monstrous red and black globes of Beats headphones {my husband’s, of course}, before turning them up LOUD. AF.

As I moved through the thumping tempo of Ibiza house hits on Spotify {yep, that’s my workout jam}, I transcended into another world – one free of responsibilities and grown-up worries. My blood pumped, my lungs sang, and my head cleared.

Every hardened dig of my heel into the pedal was the equivalent of a fist into a punch bag for the past twelve months of Covid frustration and fatigue. My lung’s silently exhaled a year’s worth of swallowed screams.

And as all this Covid rancor dissipated, I recalled how much I enjoy getting my heart rate up – and my sweat on. Through exercise. Not a Texan summer. Or a public toddler misdemeanour.

I felt strong. I felt in control, which between you and me, as a mother of a resolute, knows-his-own-mind three-year-old, is a feeling that evades me on a fairly regular basis.

Back to the Shower 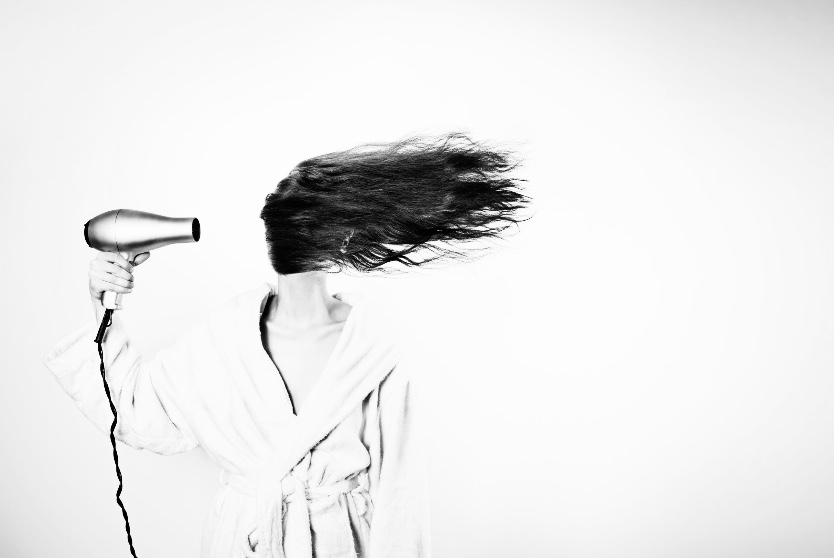 It was only as I peeled my heavy legs from the bike and headed to the shower, t-shirt shadowed with sweat, and damp hair, loose, that I cursed myself for washing and blow-drying it earlier. But of course, it was a small price to pay for this quiet feeling of liberation. 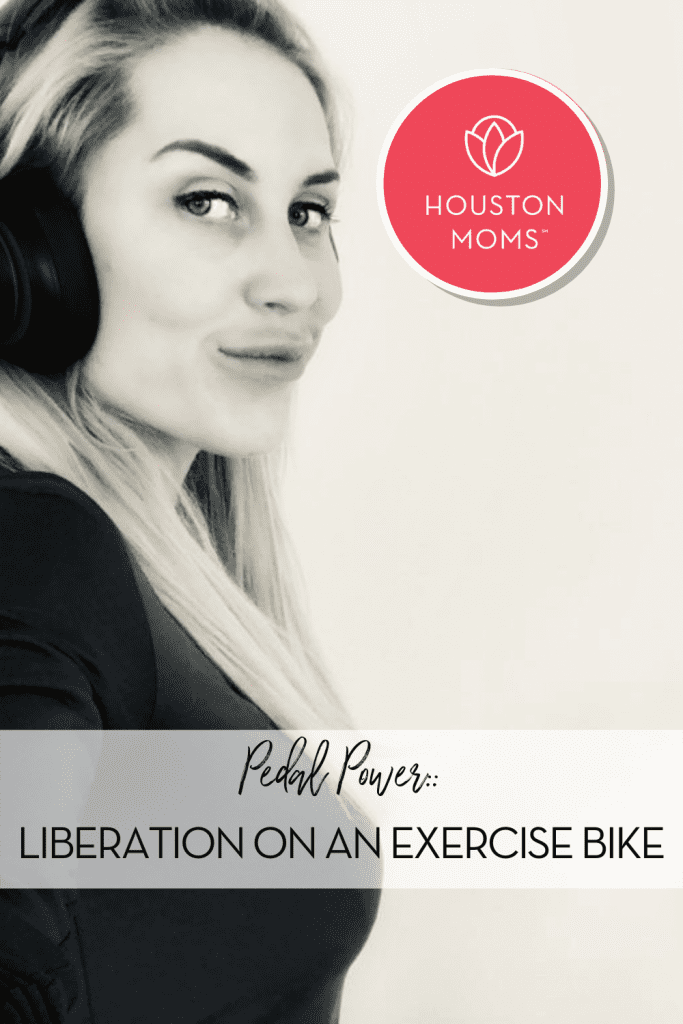 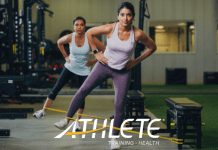 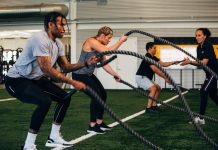 Get Moving this Spring:: Why Athlete Training and Health is the Place to Be 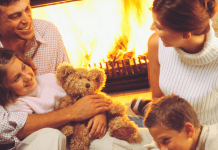