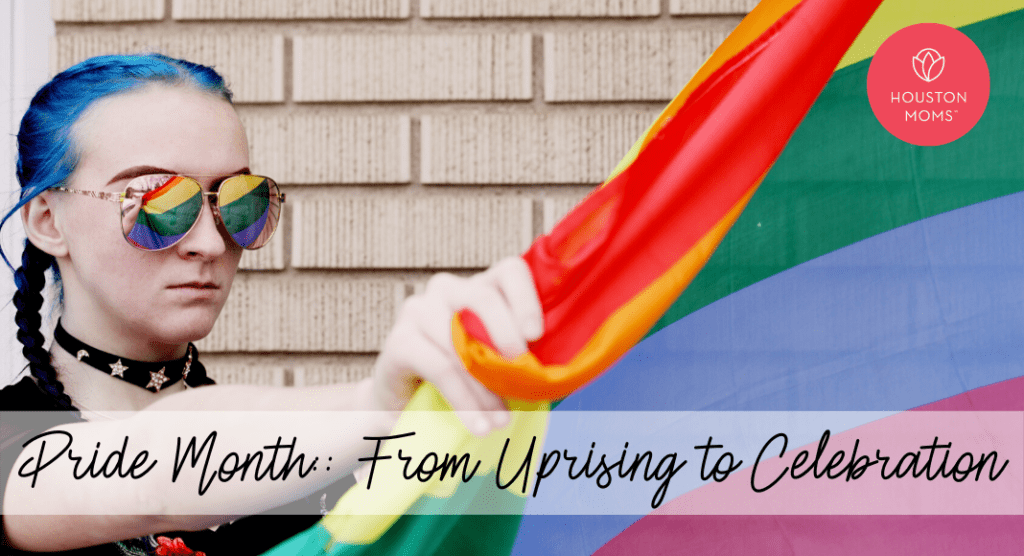 June is Pride Month, which is celebrating its 51st year this year. The timing of Pride coinciding with the recent riots and protests after the murder of George Floyd and the Black Lives Matters movement is a palpable synchronicity. Pride itself actually began with riots and signified major societal shifts for the LGBT community’s fight for equal rights and protection; and on the frontlines {and some history readings even credit them for starting the movement} were three LGBTQ women of color—Marsha P. Johnson, Sylvia Rivera, and Storme DeLaverie. 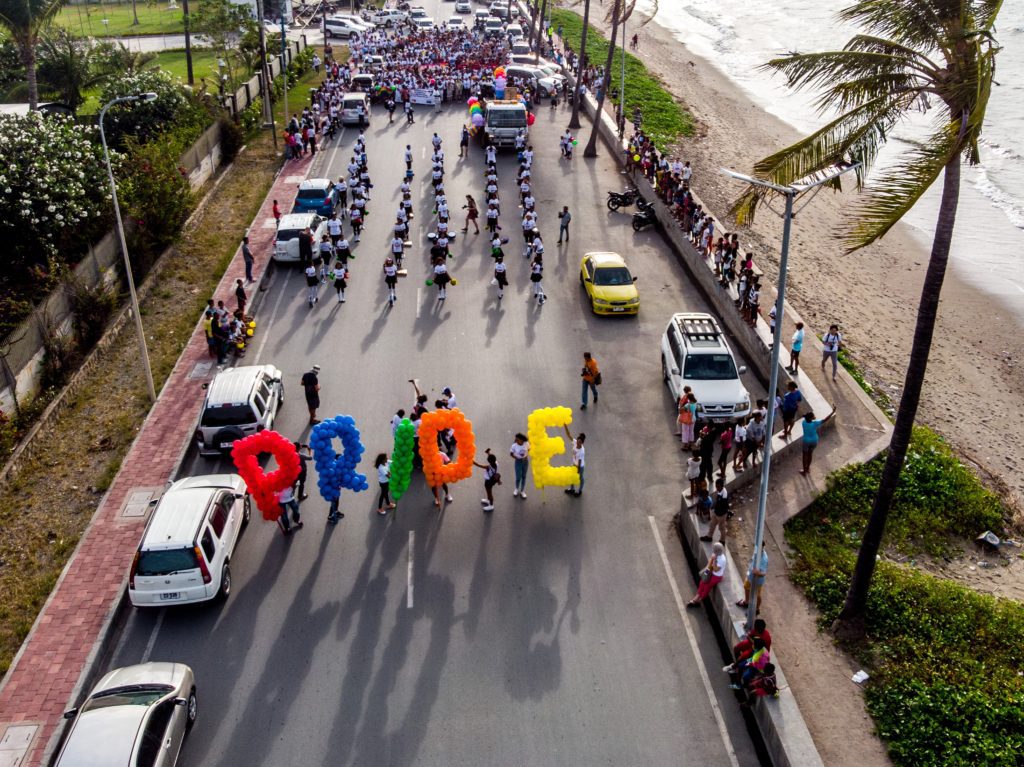 Pride is celebrated every year in June because of the Stonewall Riots that occurred in New York in June of 1969, which was a huge turning point for gay rights. Prior to this time engaging in same-sex relationships was illegal and establishments serving the LGBTQ+ community, if found out, were shut down. In an attempt to find haven, the gay community often congregated in speakeasy-like bars and nightclubs. One night the Stonewall Inn, a bar privately owned by the Mafia, was raided by the police. During the raid, fights broke out, activists barricaded themselves inside the bar, and a fire ensued. Word got out and soon individuals came from neighboring cities and a six-day riot and protest broke out. Since then, each year the month of June has become a homage to history, a celebration of the progression that has been made, and continued activism for current and continued issues facing the LGBTQ+ community. 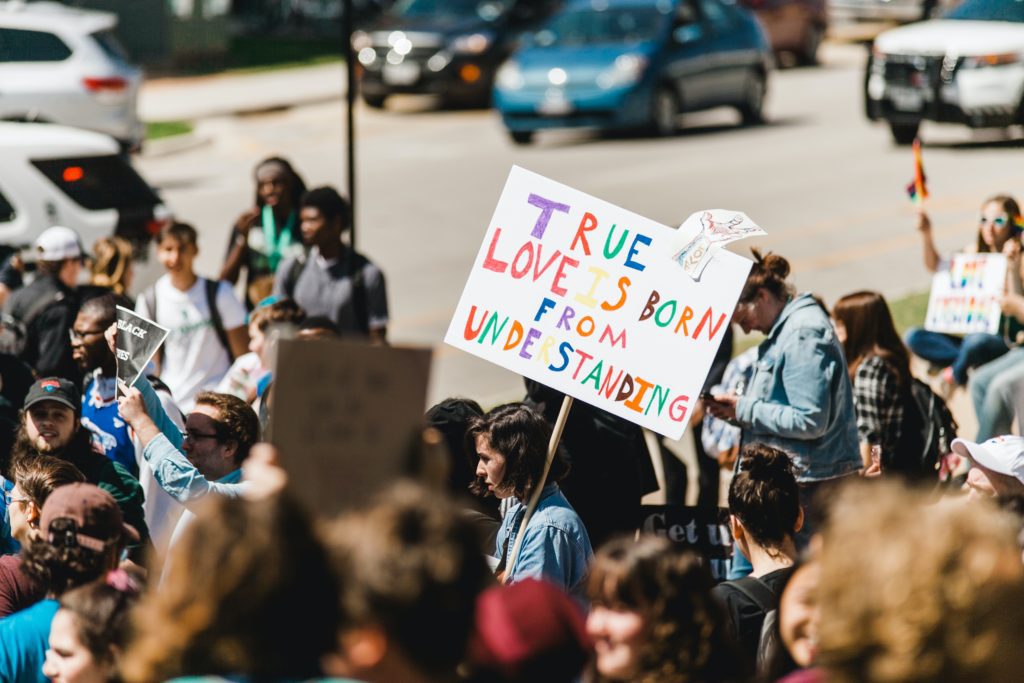 Here in Houston, our Pride celebration also came about due to protests. In June of 1977, an anti-gay activist, Anita Bryant, came to Houston. A protest against her in downtown Houston turned out over 10,000 people and gained national attention. Houston Pride has since become one of the nation’s largest LGBTQ+ celebrations.

This year, unfortunately, most if not all Pride celebrations, including Houston’s, have been delayed until at least fall of 2020.

How to Celebrate Pride Month During COVID

Join the Pride Month festivities online:: For the first time ever Global Pride will be hosting an online international Pride celebration on June 27th.

Give Back:: Donate your resources and time to local LGBTQ+ Social Organizations and Nonprofits

Be part of a movement:: As the #prideverywhere Trevor Project says, “Pride isn’t just about parades, it’s about celebrating what makes our LGBTQ community thrive.”

If you are a business in Houston, join and support:: Greater Houston LGBT Chamber of Commerce

Be on the look out for what the local Houston Pride scene may offer this month for online and social distance- friendly events! 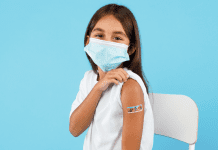 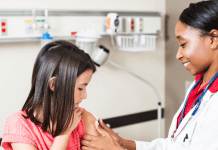 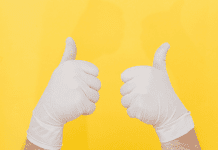