Two years ago, I had the incredible opportunity to attend the BlogHer Conference in San Jose, California. I was really excited to go to that conference to meet some of my favorite bloggers in person, attend writing workshops, and score some sweet swag bags. And while I did do all of that, and had an absolute blast … it turns out, what I took away from the conference was more than freebies, writing tips, and selfies. It was a truly life-changing weekend that impacted the lens I see the world through as well as how I want to raise my children.

Much of the conversations raised at BlogHer ’14 centered on race relations and how bloggers can participate in those conversations through their personal platforms. I learned about white privilege. {No, I had never even heard that term before, which that in itself was a huge indicator that I have it.} I listened to black and Asian bloggers read impassioned posts about their experiences growing up in America, which were vastly different than mine. I met writers from all over the country who wrote with such passion and raw honesty about race, racism, and raising their children in this country that favors white people in so many ways. On the last day of the conference, there was a race-relations discussion panel comprised of women with all different backgrounds: black, white, Hispanic, Asian, LGBT, liberal, conservative. The biggest takeaway I gathered from that panel was that I, as a white privileged American, first needed to listen. My place, even as a blogger with a platform, was not to comment until I had really, truly paid attention to the voices that were crying out to be heard amidst violence and pain in their communities. That I had no business talking about race in a way that made it sound like I understood anything about being something other than white, straight, and Christian in America, because I didn’t. I am as majority as you can get in this country, and at that time I had no idea what a privileged bubble that put me in.

I came home from BlogHer ’14 and did, in fact, start listening. I started following many people of color on Twitter and blogs, and questioning everything I read from the mainstream media. Then, not two weeks later, the events unfolded in Ferguson, Missouri. For the first time since I started participating in social media, I was paying close attention to the perspectives of people with different experiences. My Facebook timeline {mostly white people I know personally} was deafeningly silent, and my Twitter feed {now filled with people of color} was filled with anger and pleas for equality and justice. The juxtaposition of those two social media platforms was quite eye-opening. That was the start of #blacklivesmatter, and I vowed to keep listening, trying to understand. I learned that even if I don’t understand or can’t relate to someone’s perceived injustice, it doesn’t make her position invalid.

Two years later, here we are in the middle of another summer dominated by a divided nation. I wish I could say that after two years of listening, watching, and reading, I can now confidently speak up in my community about racism, but I can’t say that yet. To be brutally honest, I’m scared. Scared I’ll say the wrong thing and offend one of my black friends, and I’ll admit, scared I’ll alienate myself from my white friends. But I need to do better. I do have a platform, and a voice, and I must do what I can to make this world a better place for my children when they are grown. I still don’t think this means I need to be the loudest voice on Facebook or be the cause of angry family debates around the dinner table, but I do need to call out injustice when I see it. And I want my friends {and children, when age-appropriate} to know where I stand on these issues.

My daughter is now 3 ½ years old and starting to recognize and talk about physical differences of the people in her life. Because she has a brother with profound disabilities, it is on my radar to teach her acceptance of differences and to stand up to those who may belittle those who look, love, or worship different than them. She often talks about her “pinky” {white} skin and how it’s different than her friends who have brown skin. I don’t always have the right words and sometimes our conversations are awkward, but I think I’m doing an adequate job of teaching her that differences should be celebrated instead of looked upon with suspicion or disdain.

I do worry about her seeing white as the “default” {as is ingrained in our culture}. I’m white. My husband is white. And we have white children. The majority of our friends and their children are also white. I fear my daughter seeing her black friends as exceptions instead of equal parts of her community. I do need to make a bigger effort to expand my circle so hers can expand as well. If I want to raise an ally for people suffering from systematic oppression, I need to become an ally myself. I’m not there yet, but I’m still listening, and beginning to use my voice. 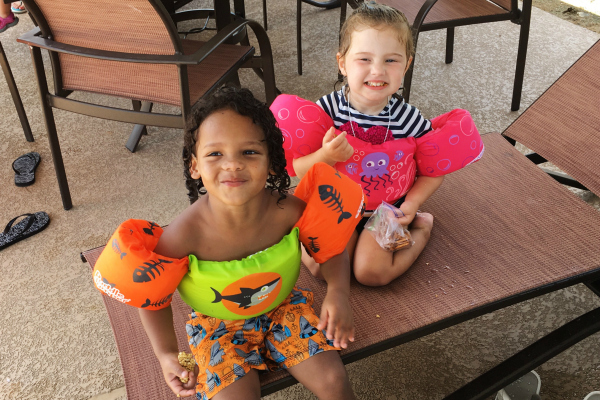 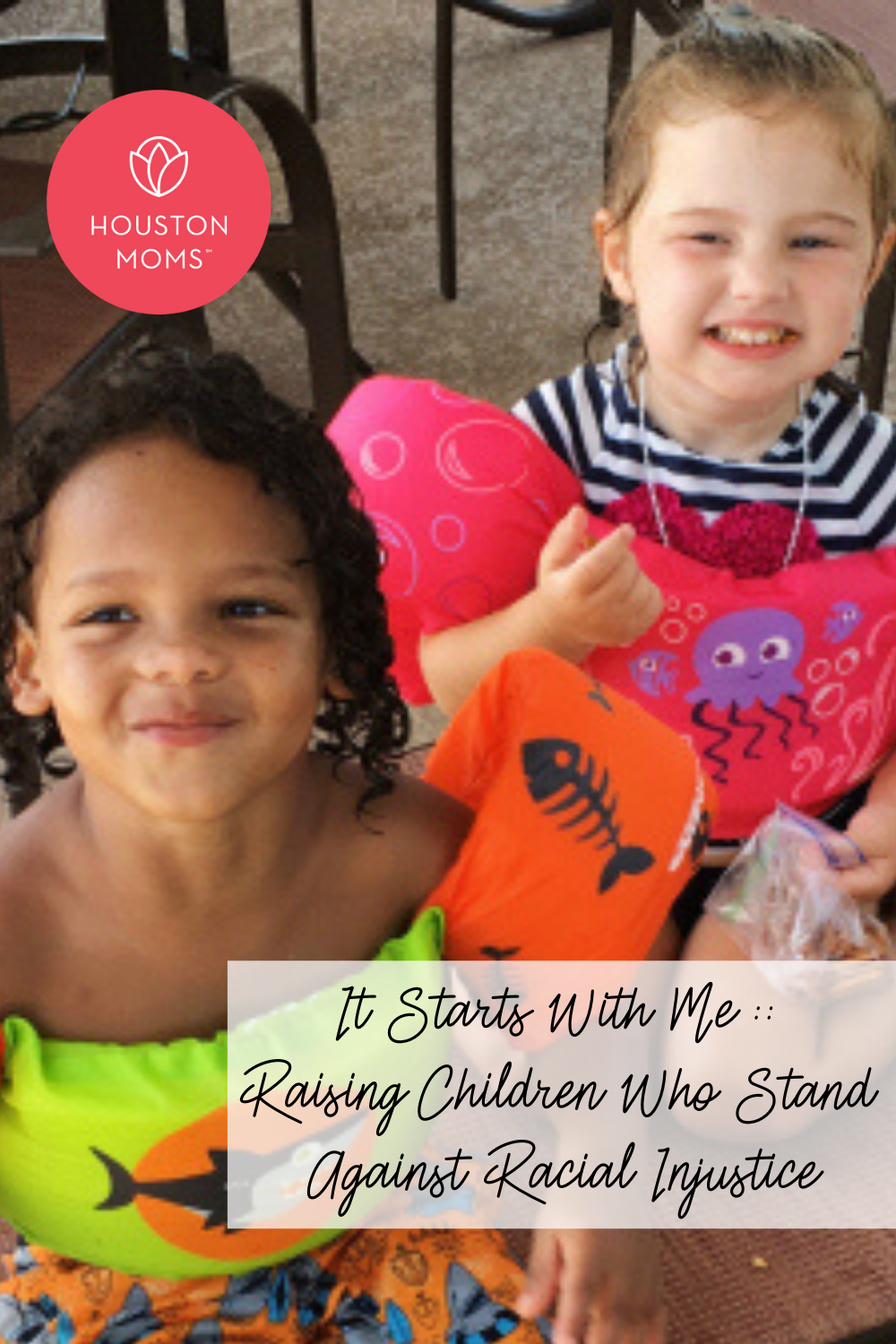 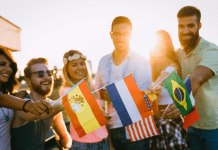