Every March (since 1987) is Women’s History Month in the United States. Why not a men’s history month? A quick glimpse at our history books will show you that most of our written history is already pretty male-dominated. Of course, there are a few recognizable women in those history books but usually only as an afterthought or a brief story in the margin; rarely as the main players. But the contributions of women have been just as monumental as men, perhaps even more so when considering the oppression and discrimination they had to overcome. 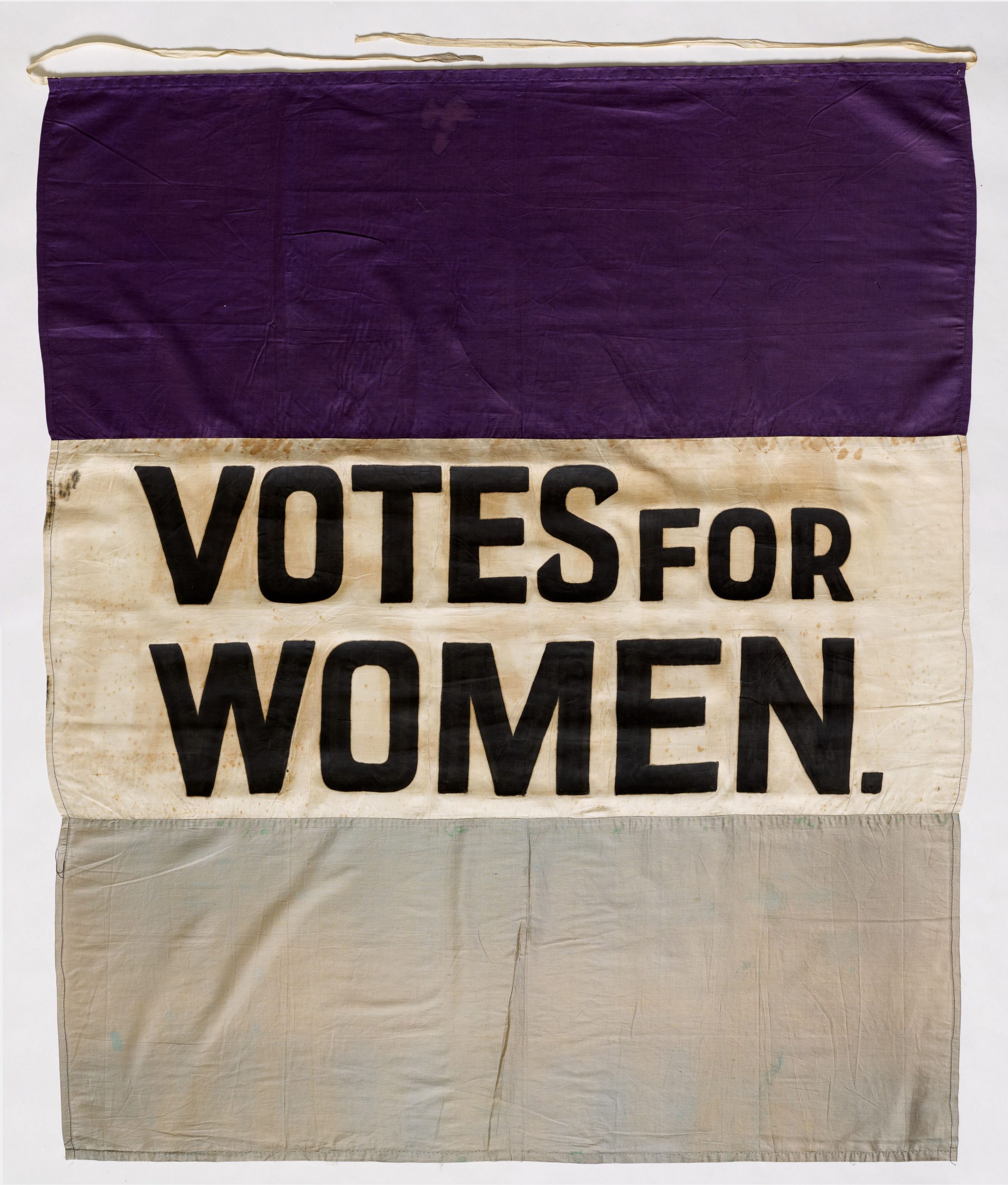 I once heard someone say there were no “great” female classical composers for a reason- obviously, they must not have been good enough. But now that I know more about the history of women and women’s rights, I know a woman would have struggled to become a well known classical composer in the 18th century like Beethoven or Mozart. Not for lack of talent. But she wouldn’t have had access to the education or the social circles necessary for such a pursuit. She would have been expected to cook, care for children, or prepare for finding a husband from a very early age. It would have been not only “unfeminine” to pursue a creative gift to the extent required of genius (heard of the 10,000 hour rule?) but also extremely taboo. She would have likely had to sacrifice her social standing, monetary stability, and perhaps even family support. So many women with so much talent, creativity, and brilliance were never given the opportunities to thrive. And actually, in researching this, I discovered that there were some incredible female classical composers whose achievements and contributions to classical music have been mostly overlooked!

Who Run the World?

How many historical men in positions of power and influence would have been able to accomplish anything without the support, leadership, and care of the women in their lives? The work of wives, mothers, teachers, childcare providers, cooks, and administrative assistants is often undervalued and underpaid or even completely unpaid. But we all know it’s what keeps the world running. You’ve heard Beyonce’s song, right? 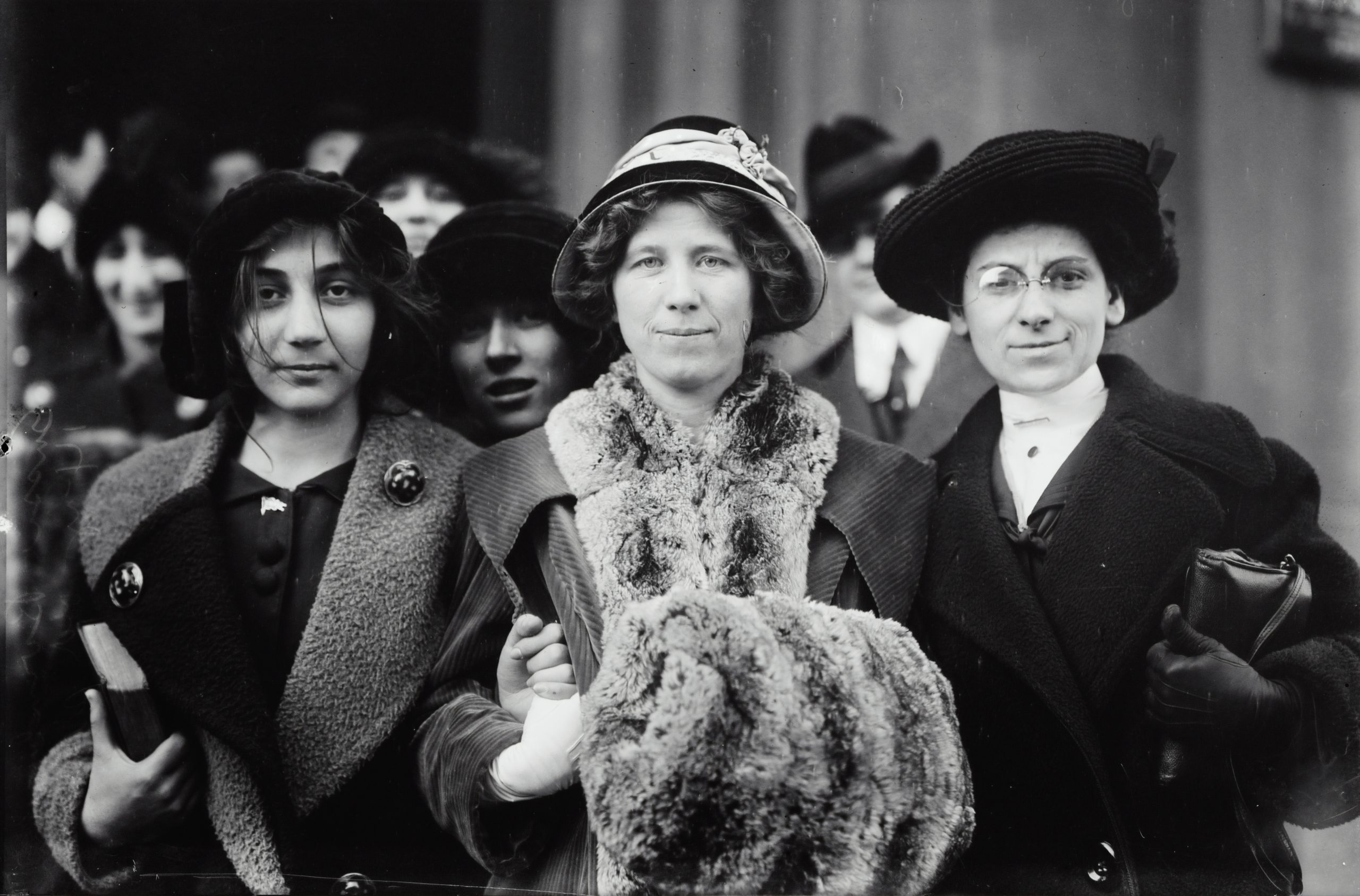 So this year, for Women’s History Month, let’s celebrate and honor our matriarchs by making an effort to learn and teach our kids about the important and valuable contributions of women throughout history. We can’t just learn about one-half of our population and expect to have a full understanding of history. Here are a few books and movies to watch and read together with the families this month- hopefully sparking discussions about the value of women, teaching our children and reminding ourselves the importance of representation and diversity- my how far we’ve come and how far we still have to go! 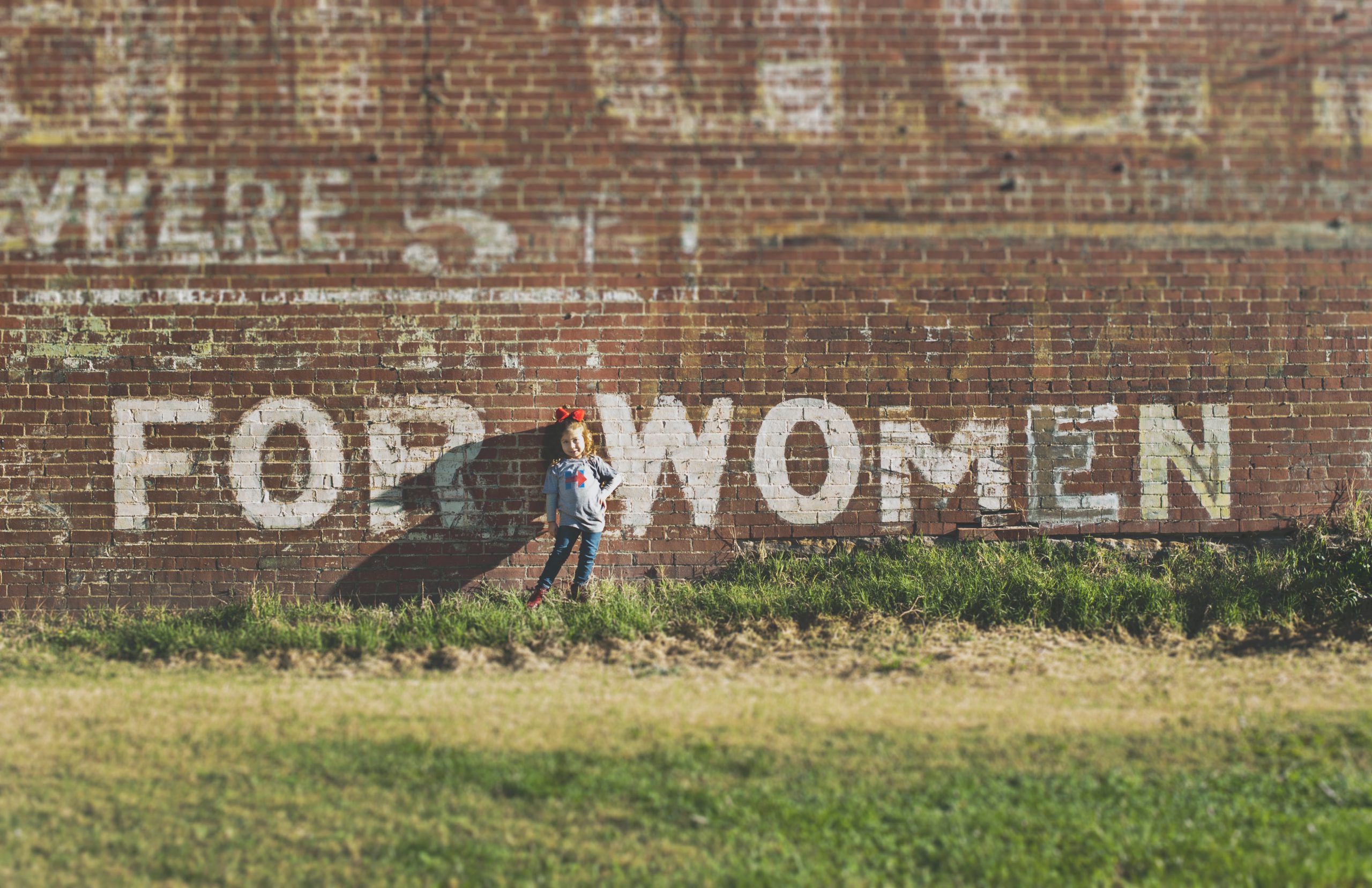 The Three Mothers by Anna Malaika Tubb: This is the compelling story of the mothers of Martin Luther King Jr., Malcolm X, and James Baldwin.

101 Awesome Women who Changed our World by Julia Adams: A fun book with lots of pictures detailing the lives of incredible women from around the world.

Hidden Figures by Margot Lee Shetterley Yes, it was a book before it was a movie! This is the true story of the black female mathematicians at Nasa who helped win the space race. There’s also a young reader’s edition.

A League of Their Own: the fictional tribute to the All-American Girls Professional Baseball League that existed from 1943-1954. This was one of my favorite movies growing up and it still holds up pretty well. I loved watching it with my kids!

Queen of Katwe: Based on the true story of a young girl from Uganda who is an incredibly talented chess player, this movie is a must-see. Rated PG it’s a great one for the whole family!

On the Basis of Sex: The fictionalized story of Ruth Bader Ginsburg’s life and work. I also recommend the recent documentary simply titled RBG.

Frida: Based on the life and work of Frida Kahlo, the famous Mexican artist known worldwide for her bold and colorful paintings.