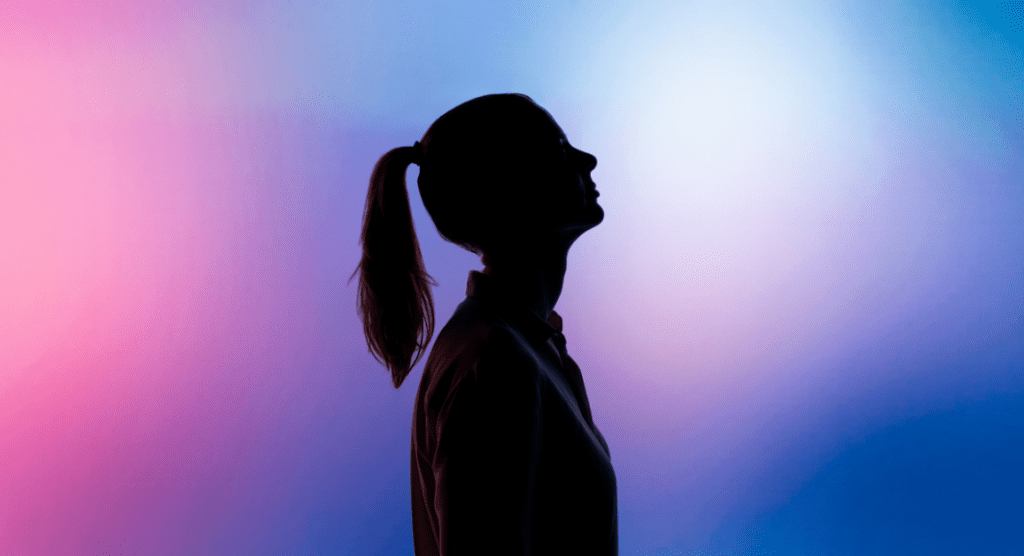 I’ll be honest. This is all very fresh to me. And I wasn’t even sure I was going to write about it until a friend posted something on Instagram about it being Sexual Assault Awareness Month. It hit me hard.

See, I never thought in this stage of my life that I would become a victim but just two short months ago, I was. Here I am a mother of two, over 40 with more social awareness than I possessed in my college years, and yet. It still happened.

I am choosing to post anonymously for now for a handful of reasons. But what I can tell you is that someone who played a part in my life chose a Sunday afternoon to take advantage of me. I can say I’m grateful it wasn’t worse {no penetration} but I was victim of unwanted and unwarranted extreme touches during a sports massage. I didn’t ask for it. I didn’t give any indication that it was okay. And suddenly I found hands under my underwear, along my stomach, around my rear, and very much in my groin area.

I can tell you in that moment, and in the minutes that seemed to pass by so slowly, I was paralyzed. Even now I am shocked that I didn’t have a different reaction. I am a strong, confident person. I have no reservations sharing my feelings in most instances, whether in business or personal interactions. Yet in this moment, I couldn’t speak. I was alone with a man much, much larger than me, and fear completely overwhelmed me.

Eventually, I found my wits and got out of there. But I was still silent.

Shaking like a leaf, I got home. We had friends coming over that afternoon and I had to act like everything was okay. Later that week, I reached out to one friend and shared what happened. And when my perpetrator {because he was} reached out to me, I told him in no uncertain terms that what happened was unacceptable and would never, could never happen again.

He was so remorseful, seemingly. So much so that I decided not to tell anyone else.

Hindsight is always 20/20 but I wish so much that day I had found my voice and screamed from the rooftops to anyone that would listen that I lost a little bit of myself that day. That I was taken advantage of. That someone I trusted betrayed me in the most private way.

It has taken a handful of weeks to speak about it to trusted friends – only when I was sure he was gone from my life indefinitely. And yes, I finally shared with my husband. There are a multitude of reasons why it took me so long. He was obviously angry with the guy, rightfully so, but has been a source of immense support to me. That said, my husband did exchange texts with him in which the blame was completely placed on me and that I was a “willing participant who got cold feet and is now changing the narrative.” Among other things.

I was re-victimized by his texts because they were WHOLLY UNTRUE and HE KNOWS IT.

After a weekend from hell that I’ll never get back, I was reminded by another friend that I can regain my power. So I have shared the truth with my people who have showered me with so much graciousness and love. And in the process, I am starting to be free again.

There are so very many reasons women don’t speak up. I don’t think I quite understood why until now. I’ll be honest, I was almost date raped twice in college but never said anything because I was drinking heavily and I was scared of social ramifications.

But this time? I am a MOM. I wasn’t out at a bar. I was in a hat and athletic clothes. I am a WIFE in a longtime marriage. For whatever reason, I thought that would make me invincible to unwanted interactions with guys. I was so, so wrong. {That said, drinking or not, dressed up or not, a mom or not – there is never, ever any excuse that a man should feel like they can control your body or touch you without consent. None.}

Grace in the Healing

And I also share because we all think we will know what we will do in that situation — but absolutely nothing prepares you when it’s actually happening. The only way I can describe it is an outer-body experience.

I am trying to give myself as much grace as possible in the healing process. It has been helpful just to talk it out with my nearest. And I am coming to grips that this literally had zero to do with me and everything to do with a piece of trash human being.

My plea here is this if you are involved in a sexual assault:

Help is available for sexual assualt/violence: