One Sunday a month, Houston Moms Blog will be spotlighting a local non-profit that is meaningful to one or more of our contributors. This month, Montoya writes about The Terry Foundation. 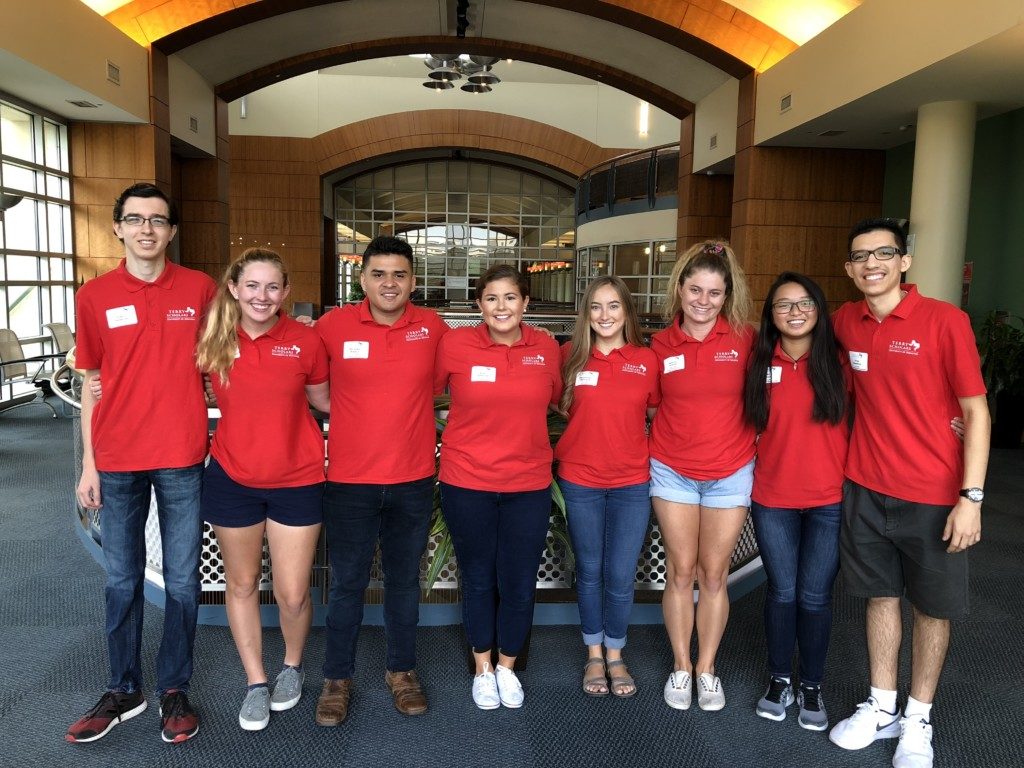 It’s been 15 years since I graduated from high school but I still remember the semester before graduation. I was set to graduate as my high school’s valedictorian and had large dreams of attending the University of Texas at Austin and eventually becoming a lawyer. My mom was proud of my ambition and even prouder of my success, but the anxiety in her voice was apparent when she gently encouraged me to consider attending Houston Community College instead. I could read the pain on her face when she reassured me it was “only for a few semesters” until she could save money to help pay for my education.

My reality back then is unfortunately the reality of many students :: talented and intelligent but under-equipped to handle the financial burden of furthering their education. The Terry Foundation helps change that!

The Terry Foundation was founded in 1987 by Houston family Howard and Nancy Terry to help students help themselves. Today it has provided over $270 million in scholarships to over 5,000 Texas students at 13 Texas public universities. Selected applicants, lovingly referred to as Terry Scholars, receive a full ride, last dollar scholarship to one of the 13 Texas public universities and also receive a $5000 stipend to study abroad.

The Terry Foundation is open to both graduating high school seniors and students transferring from a Texas community college.  Selection criteria is based on academic achievement, demonstrated leadership, and financial need.  Each of these is weighed individually and equally.  Instead of choosing students based on grades or test scores, the Terry Foundation painstakingly interviews every applicant to find well rounded personalities, a grounded desire to succeed, and a demonstrated history of community leadership.

But the Terry Foundation is more than just a scholarship; it is a family. All students are assigned a scholar relations coordinator that helps guide students through their academic career and ensure they stay on track. Scholars also join their school’s Terry Scholar Student Association to commune with each other and perform community service. In addition, past scholars remain heavily involved even years after graduation – as evidenced by their extensive alumni network.

Prior to their passing, Howard and Nancy Terry personally attended events to meet their scholars and give an encouraging word. Their hearts continue to live on through the dynamic work of the Terry Foundation and its scholars. 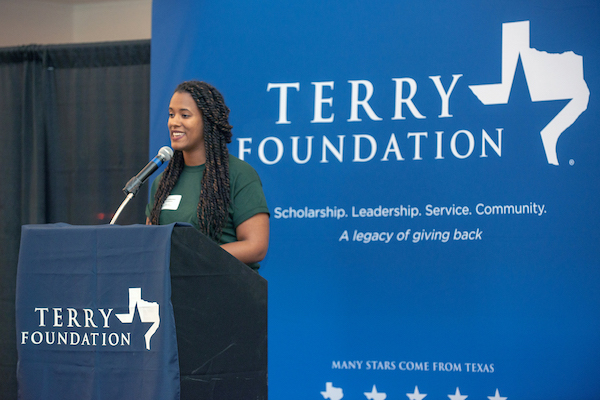 The wide impact of the Terry Foundation can be seen in their touching documentary film “Given” viewable here.

If you are interested in donating to help this organization continue its amazing legacy, you can get more information on that here. 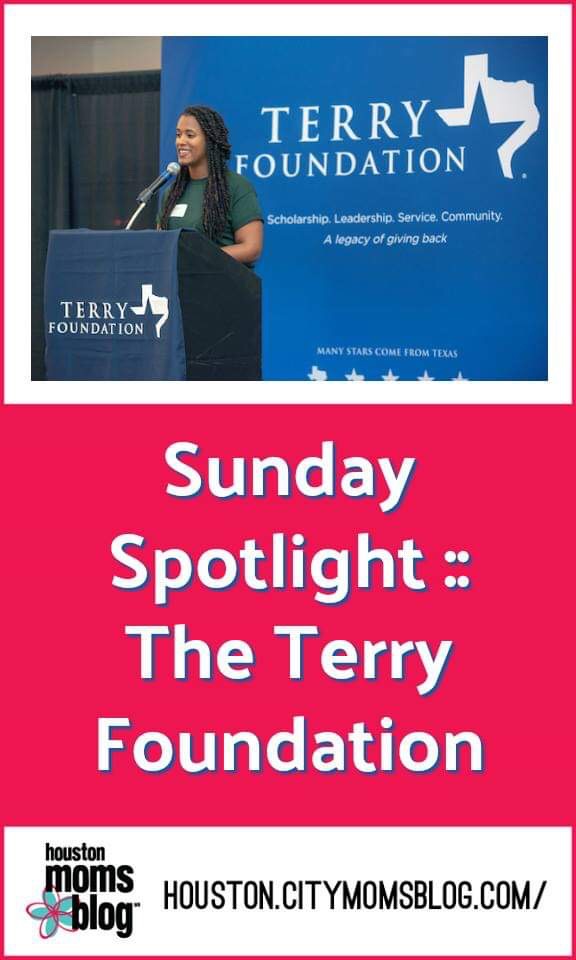